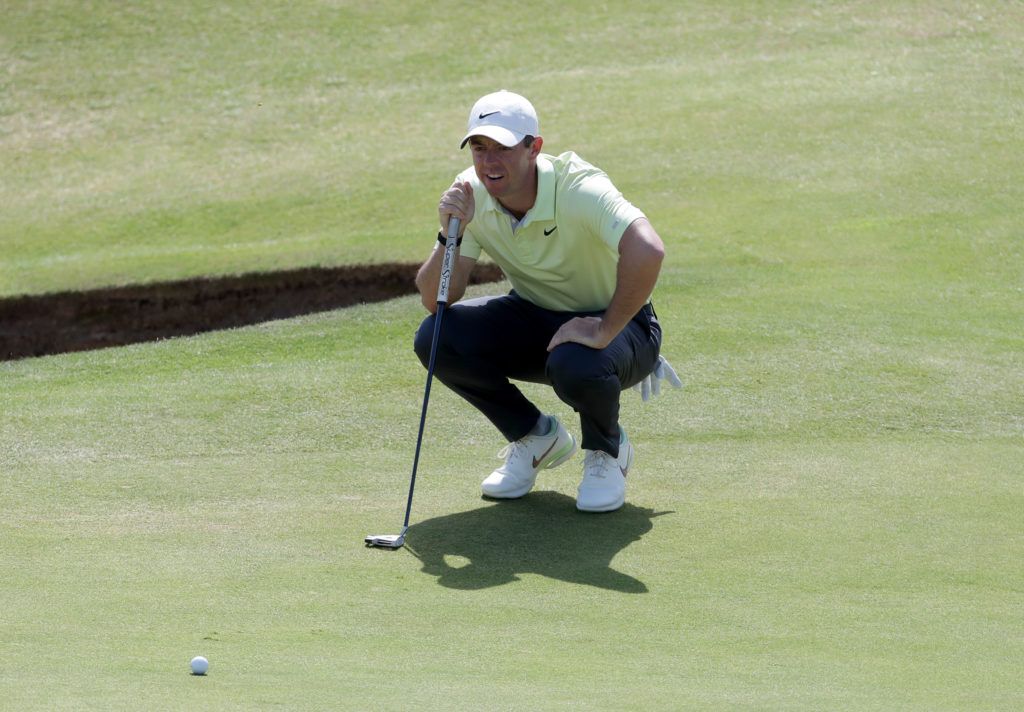 England’s Sam Horsfield is just a shot off the lead, one ahead of Scot Robert MacIntyre.

‘I’m on the right path’: Rory McIlroy excited about road to next majors challenge 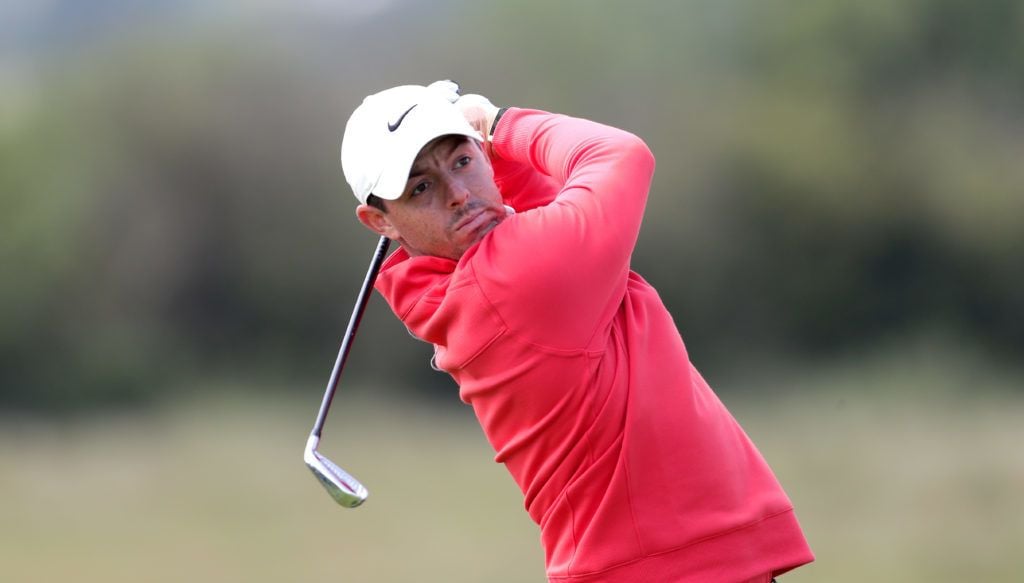 McIlroy is now a combined 148 under par in the £6.6million season-ending DP World Tour Championship. 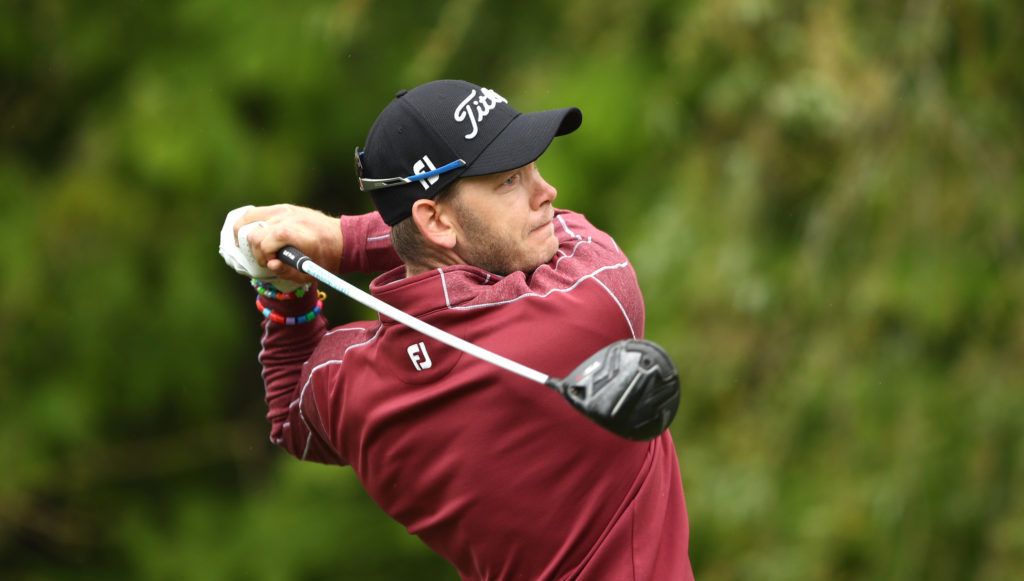 Man injured while helping out at Cobh golf club awarded €101,495 by court 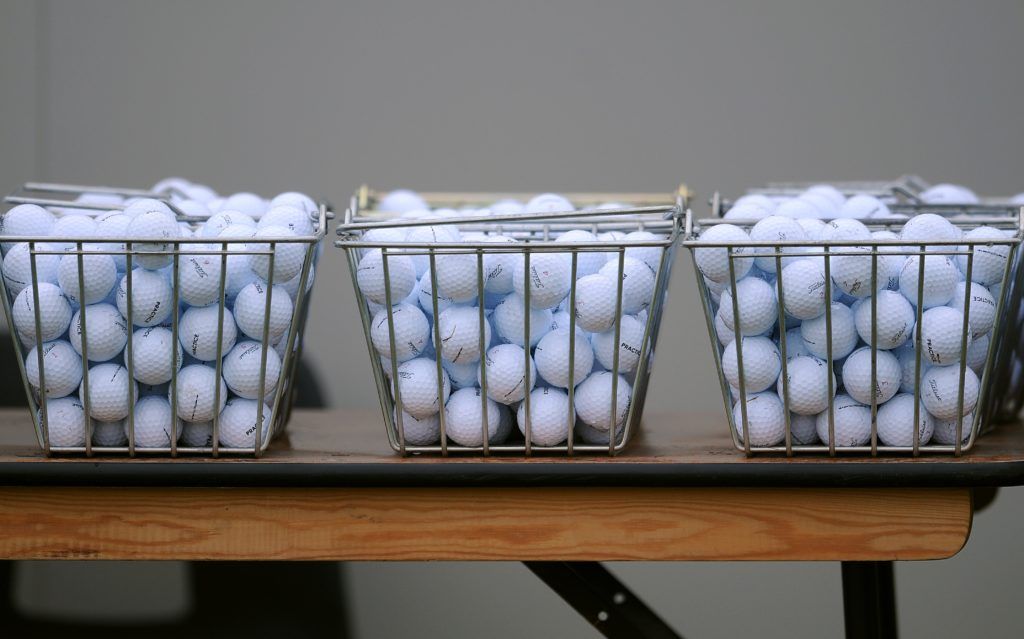 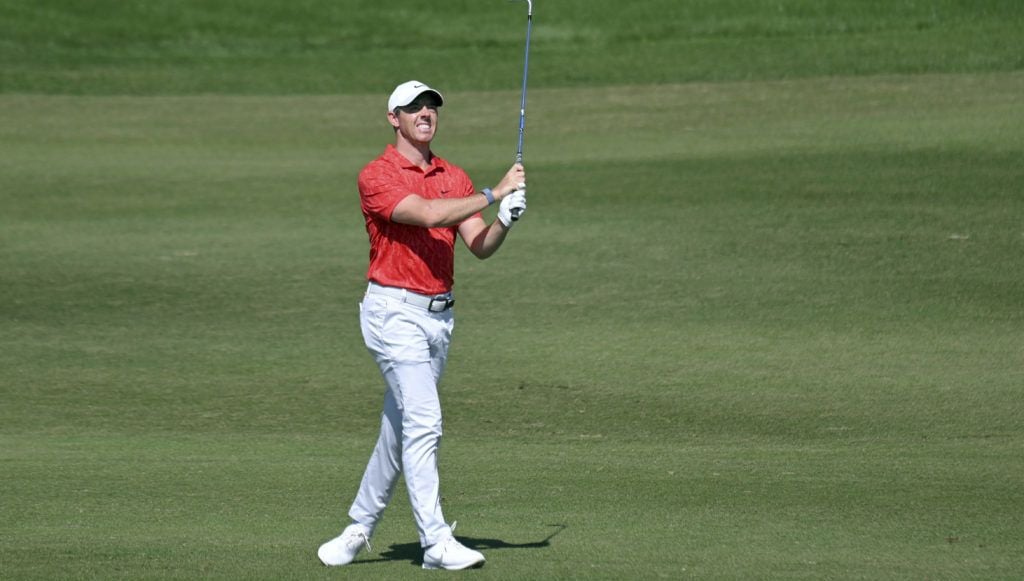 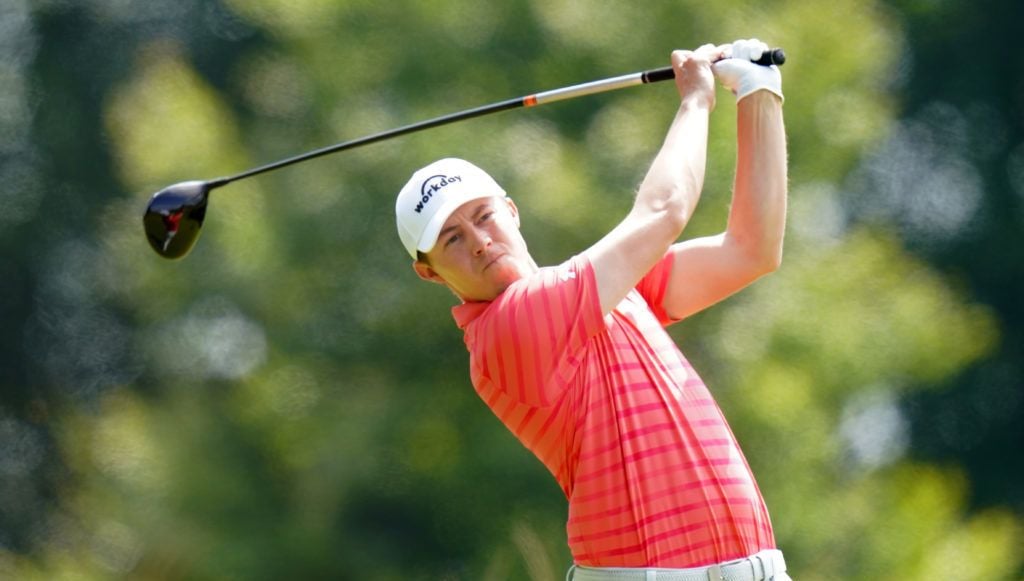 The Englishman was bogey-free in the final round at the notoriously difficult Valderrama. 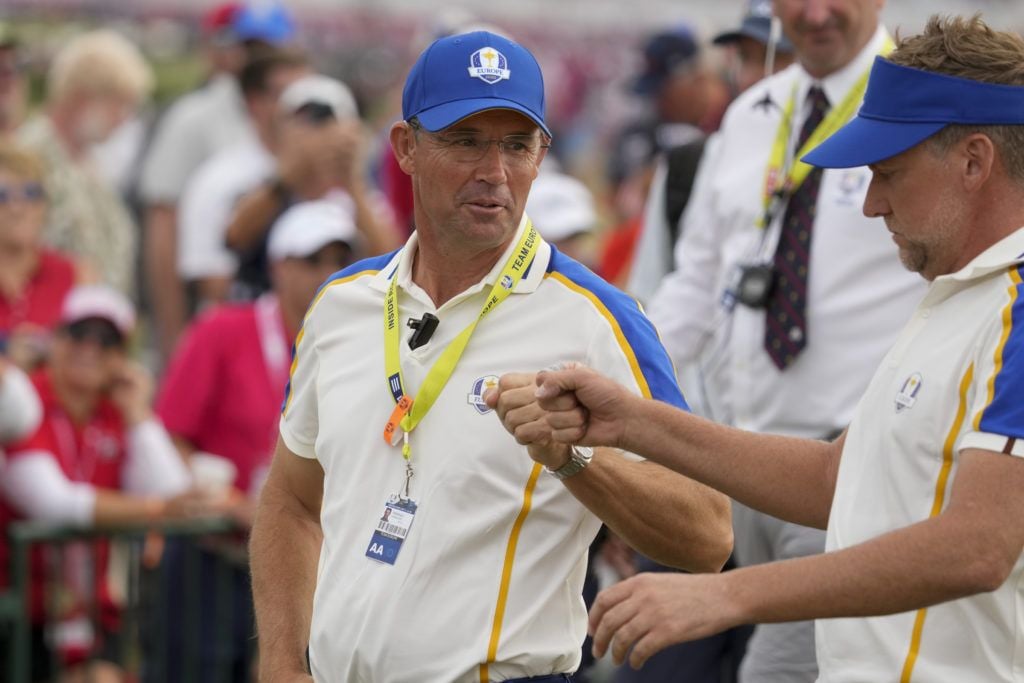 The Englishman played in his seventh event at Whistling Straits 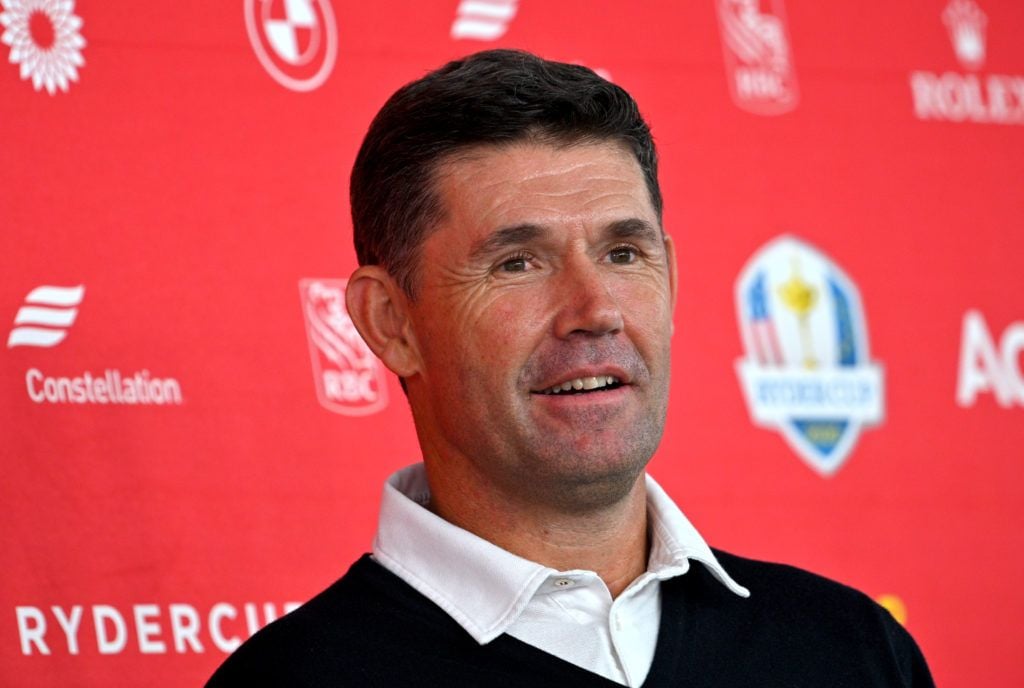 The United States ran out 19-9 victors at Whistling Straits.

How did Europe lose the Ryder Cup? 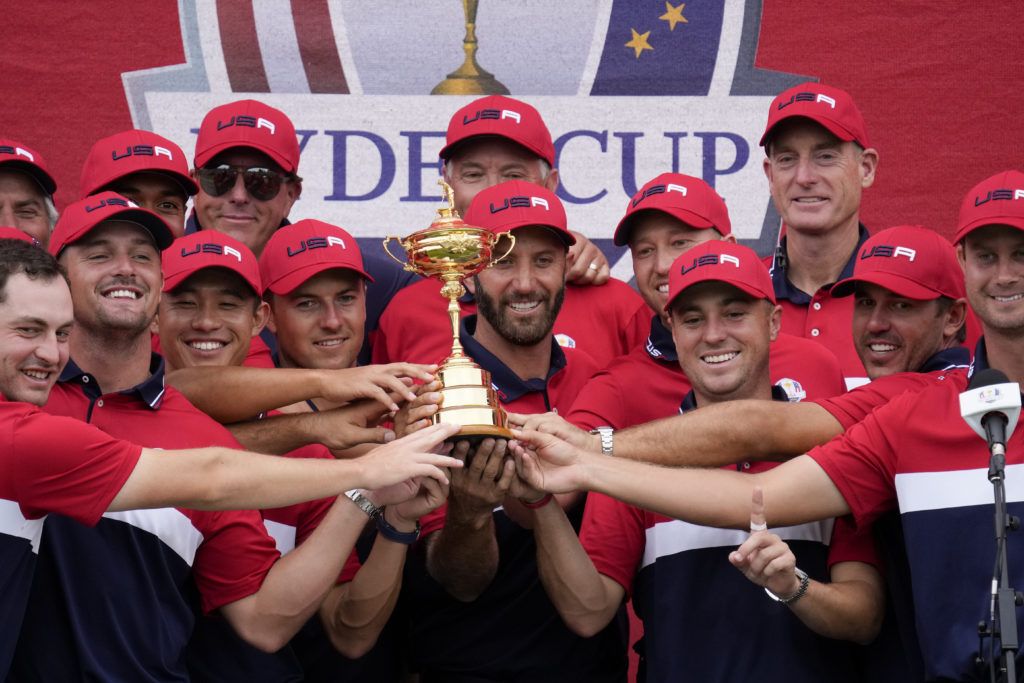 A decision made in 2019 may have set the scene for the 19-9 wipeout in Wisconsin. 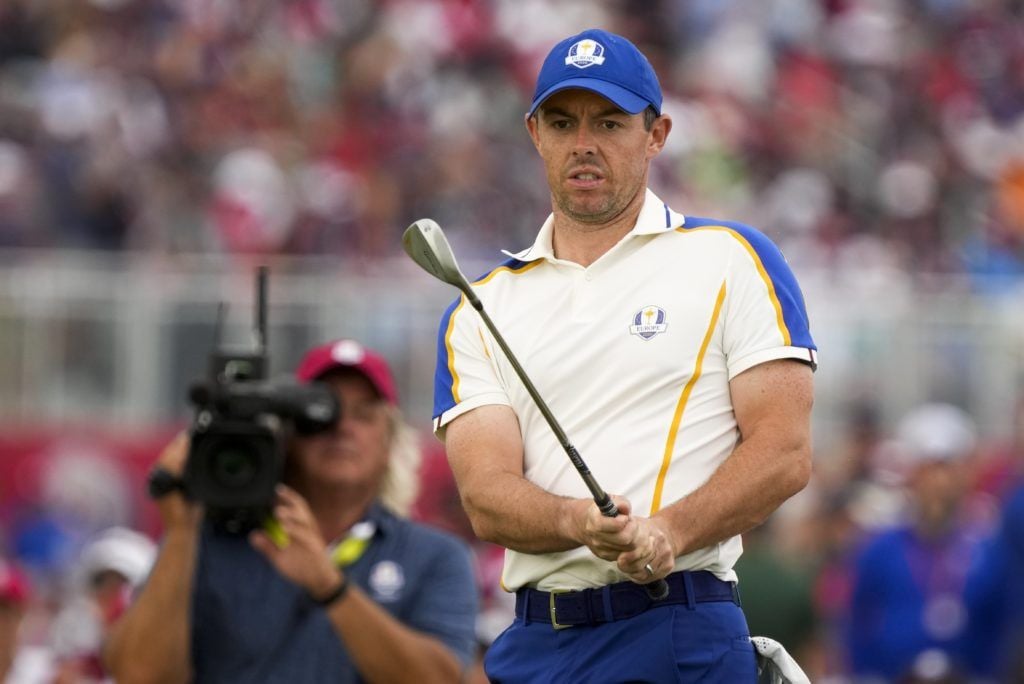