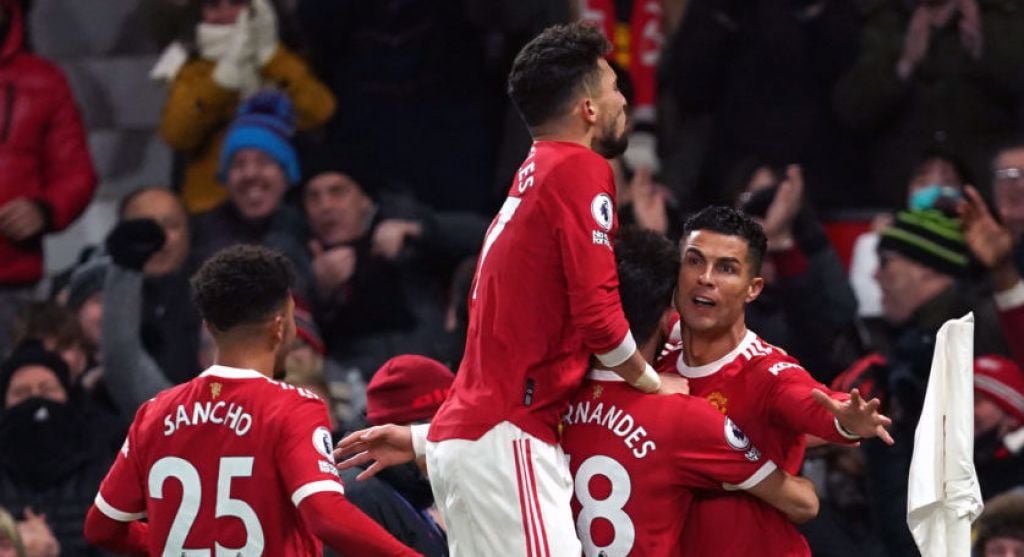 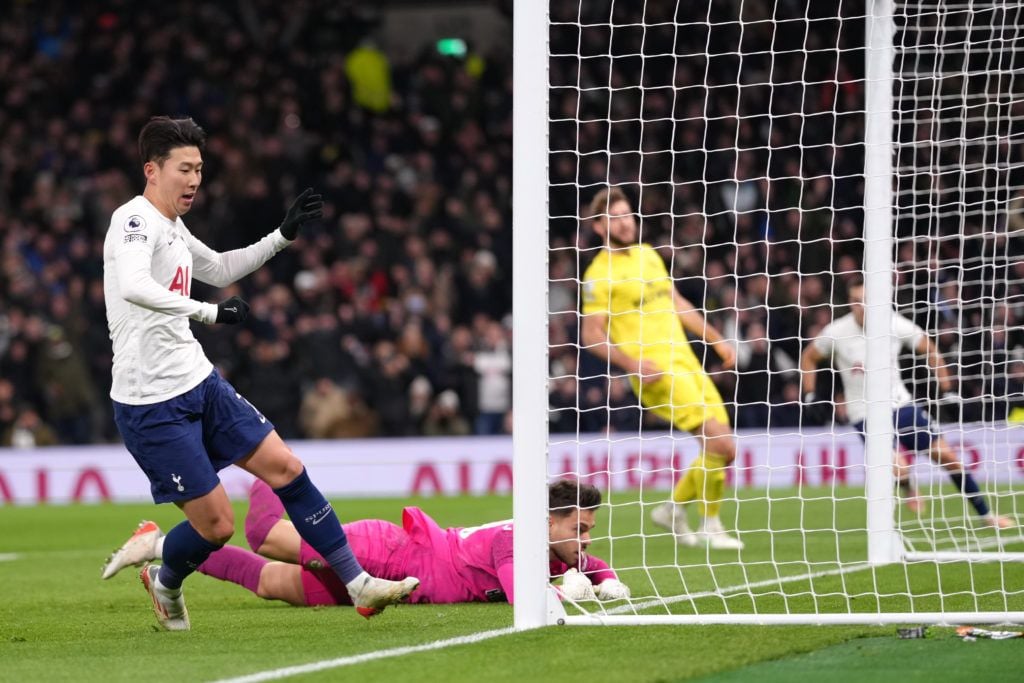 A Sergio Canos own goal and a strike from Son Heung-min saw Spurs triumph 2-0. 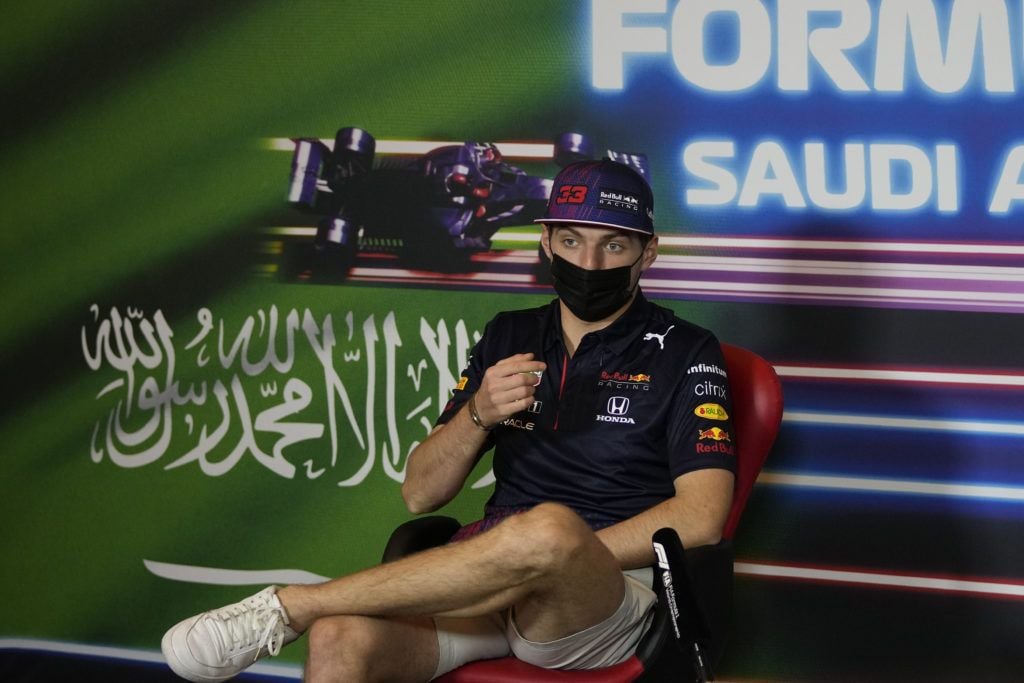 The 24-year-old Dutchman is chasing his first Formula One title while 36-year-old Hamilton is looking to win a record-breaking eighth. 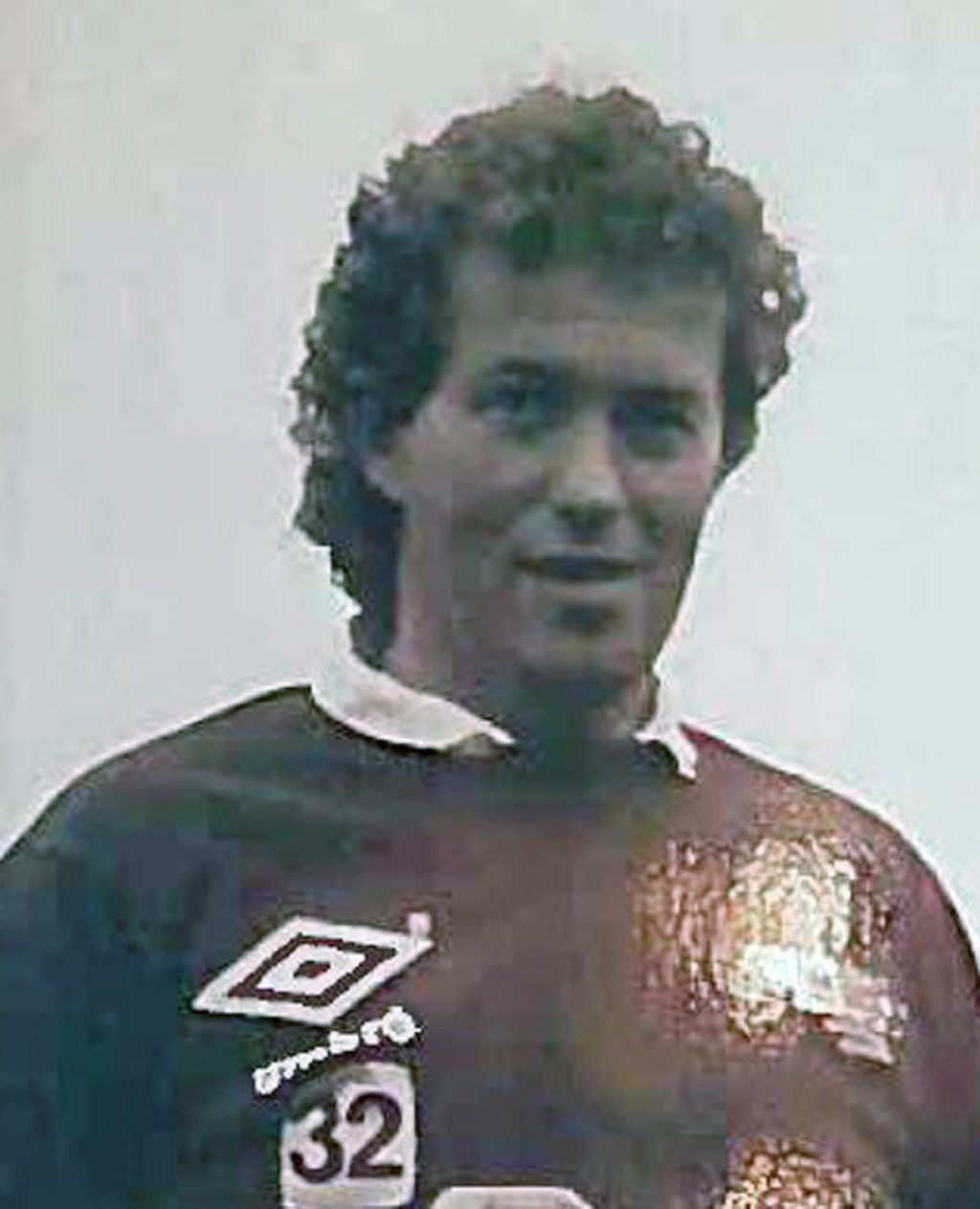 Eight men, now in their 40s and 50s, say Bennell abused them when they played schoolboy football for teams in north-west England four decades ago. 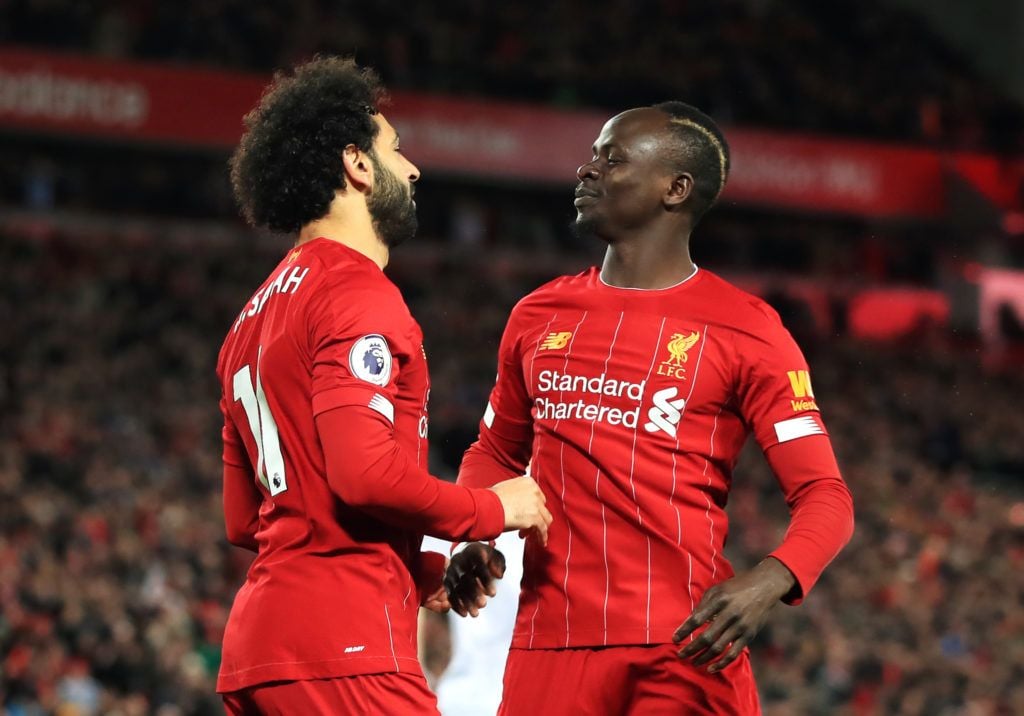 The omicron variant of Covid-19 has created fresh concern around the world. 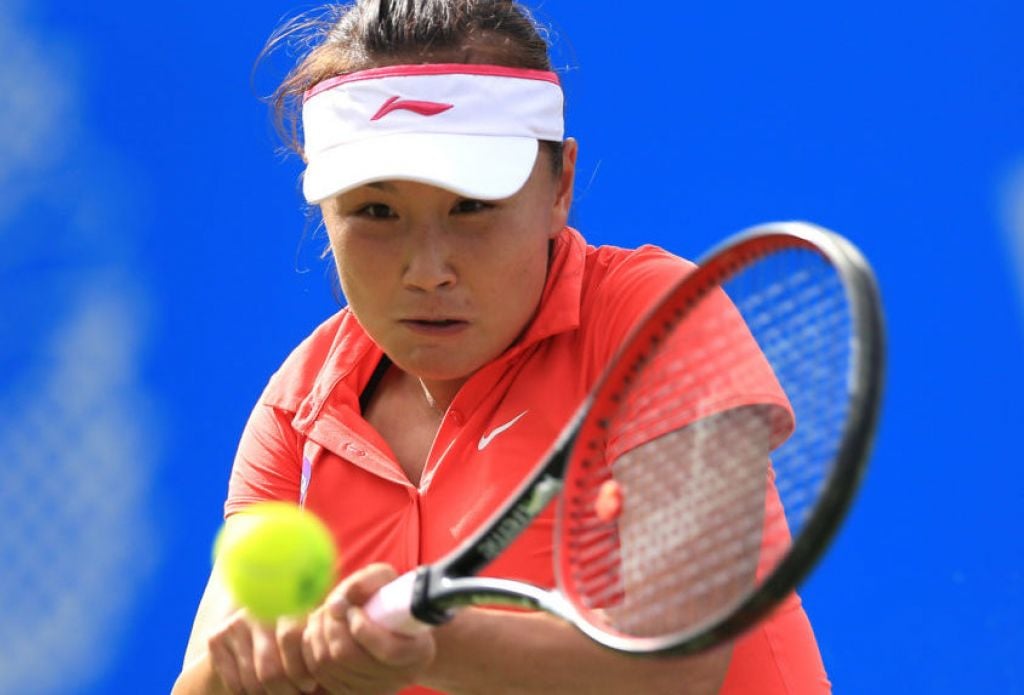 The WTA announced on Wednesday that it would not be holding tournaments in the country. 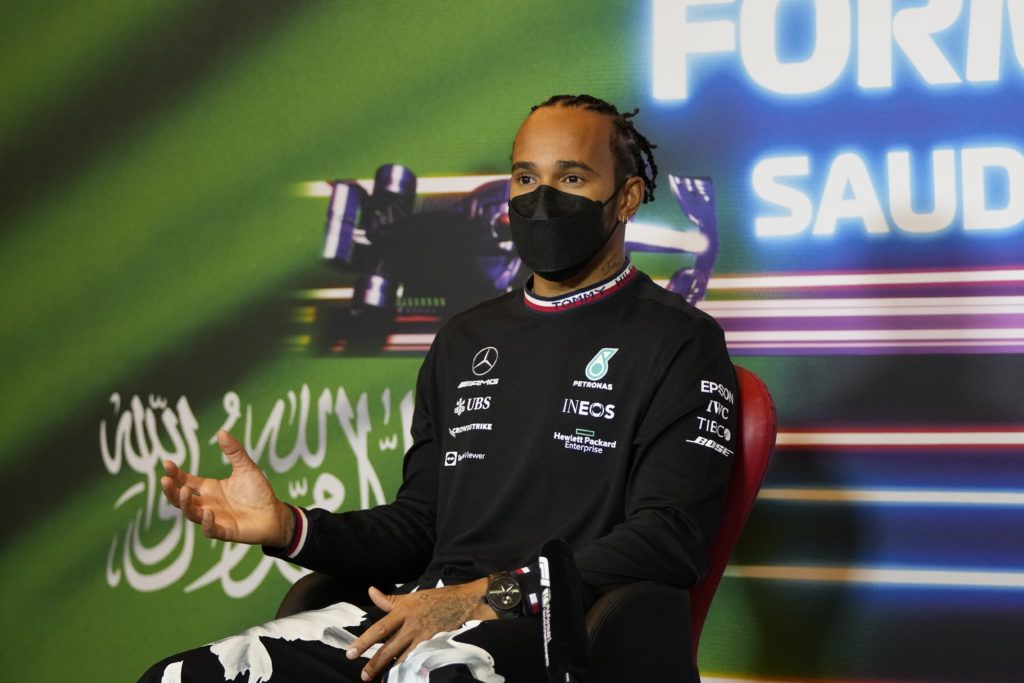 The inaugural race in Jeddah is the penultimate grand prix of the 2021 season in which Hamilton and Max Verstappen have tussled for the title. 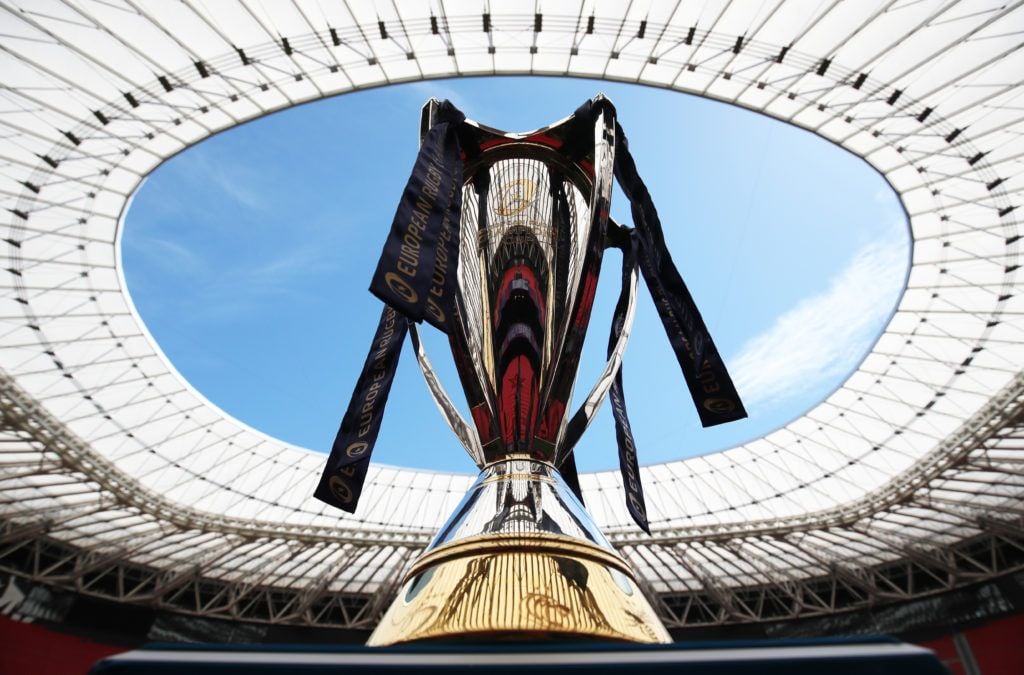 Cardiff, Munster, the Scarlets and Zebre Parma have all faced difficulties leaving South Africa following the discovery of a new coronavirus variant 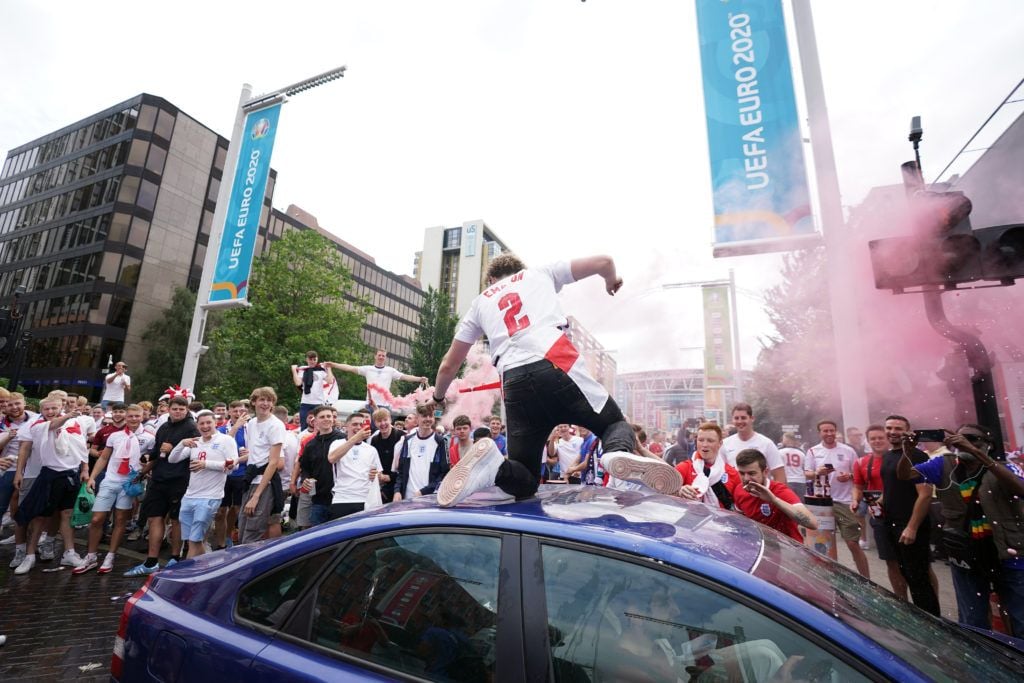 The showpiece match was marred by disorder before, during and after it. 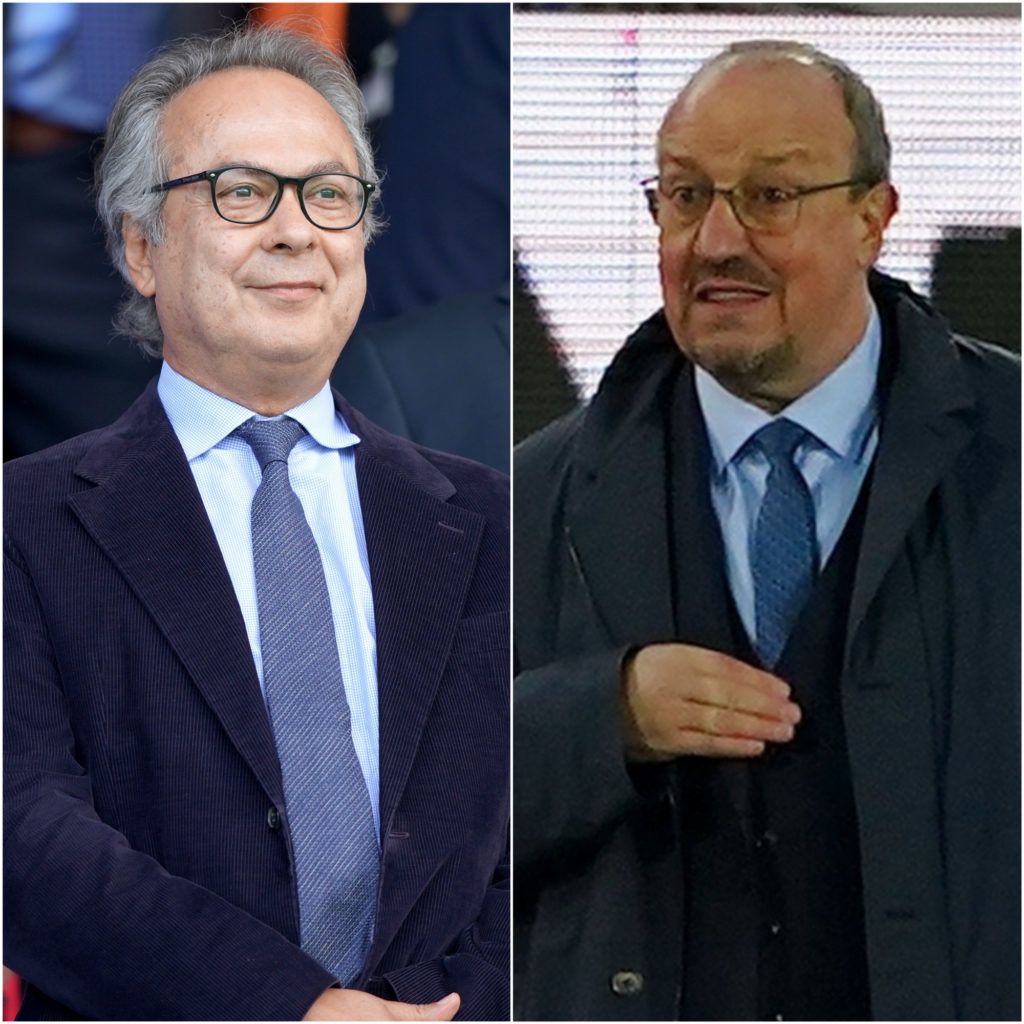