Gardaí are warning they will be keeping a high visibility presence this weekend to ensure people are following public health guidelines.

Nóra Anne Quoirin’s disappearance from her family’s cottage at an eco-resort in the country’s south sparked a massive search.

The unrest has mushroomed into an expression of wider frustration with the president’s hard-line rule.

Stone had been sentenced in February to three years and four months in prison for lying to Congress. 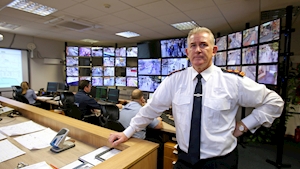 Children were playing gangland ‘feud games’ in the schoolyard during the height of the murderous Kinahan-Hutch feud, according to the senior officer who led the garda battle against the gangs.

The England midfielder has been ruled out for the rest of the season with a knee injury.

I have a ‘very good relationship’ with Jorginho – Frank Lampard

The midfielder has been linked with a return to Serie A. 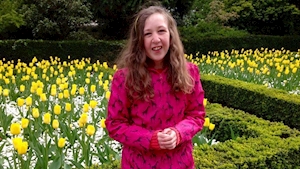 Malaysian officials have announced an inquest will be carried out next month into the death of Nóra Quoirin last year.

Jose Mourinho backs himself to bring silverware to Spurs

Tottenham have endured a difficult campaign

Covid-19: Mask on public transport to be made mandatory

It will become mandatory to wear a mask on public transport in Ireland from Monday, the Government has said, while concerns grow over the efficacy of Ireland’s air travel restrictions in the face of a spike in travel-related Covid-19 infections.

Manchester City are 2-1 up on Real Madrid in their last-16 tie.

SIPTU back demand for FAI reform

SIPTU have fully backed the joint intention of FAI Chairman Roy Barrett and government Ministers for committee reform at the association.

Ireland is hurtling towards another major arrears crisis as a significant number of people availing of payment breaks will be in no position to restart paying their mortgages this autumn, leading financial services experts have warned. 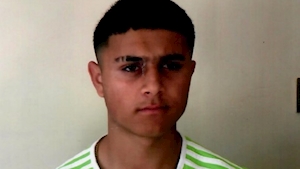 Tibor Csazsar Krokove was last seen on Eden Quay, in Dublin city centre at about 2.45pm.