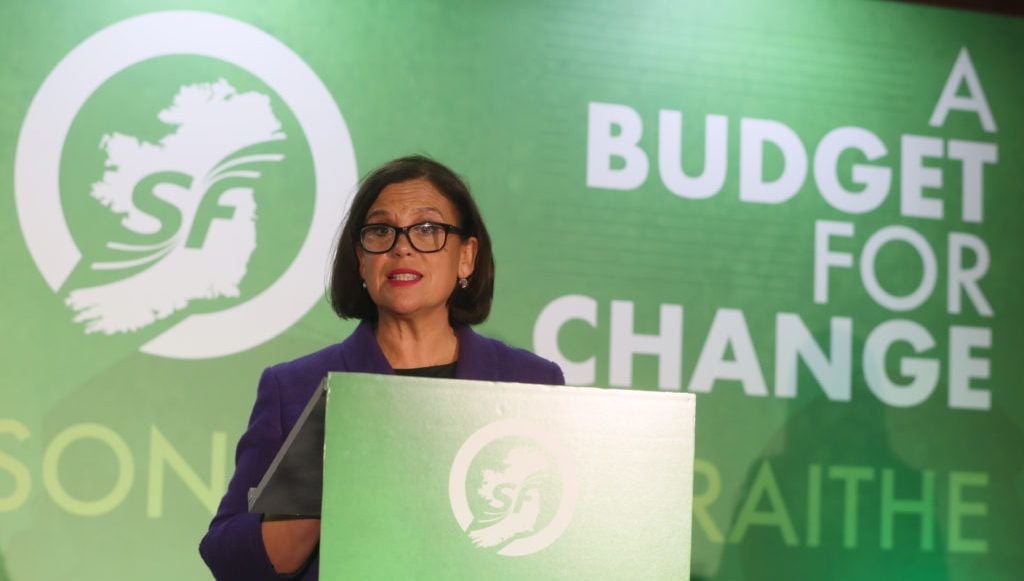 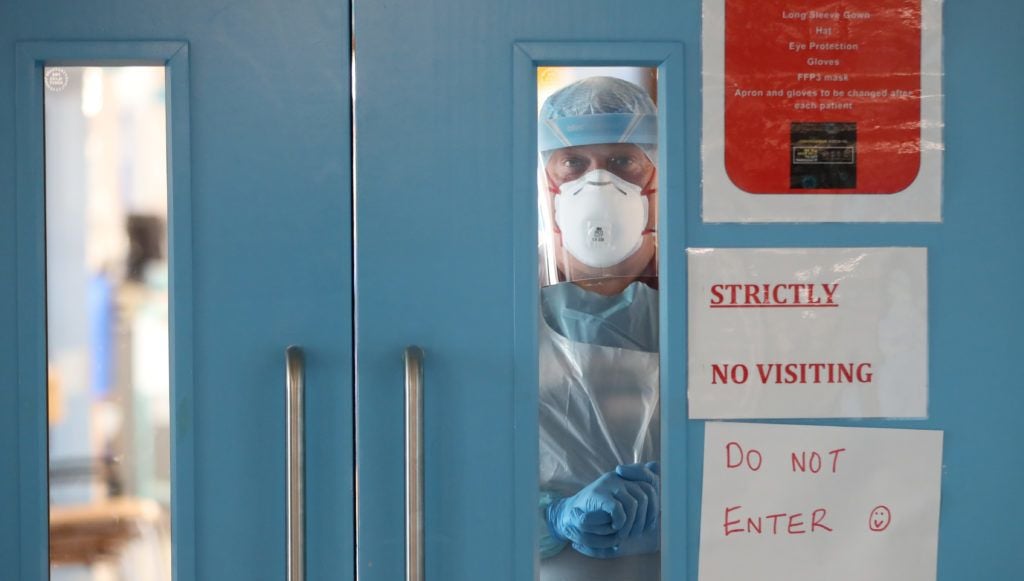 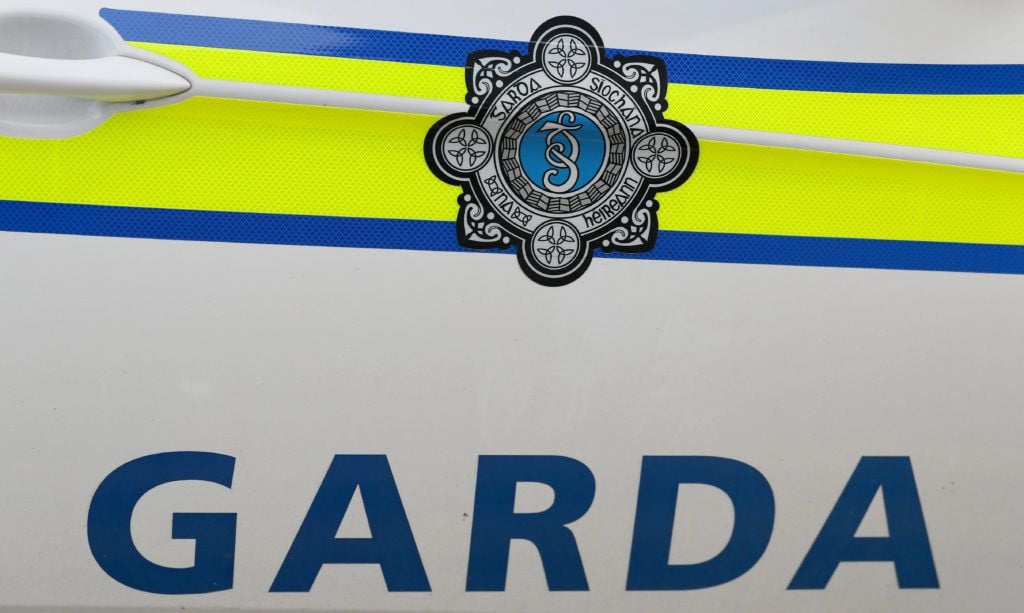 Foul play was ruled out following a postmortem examination 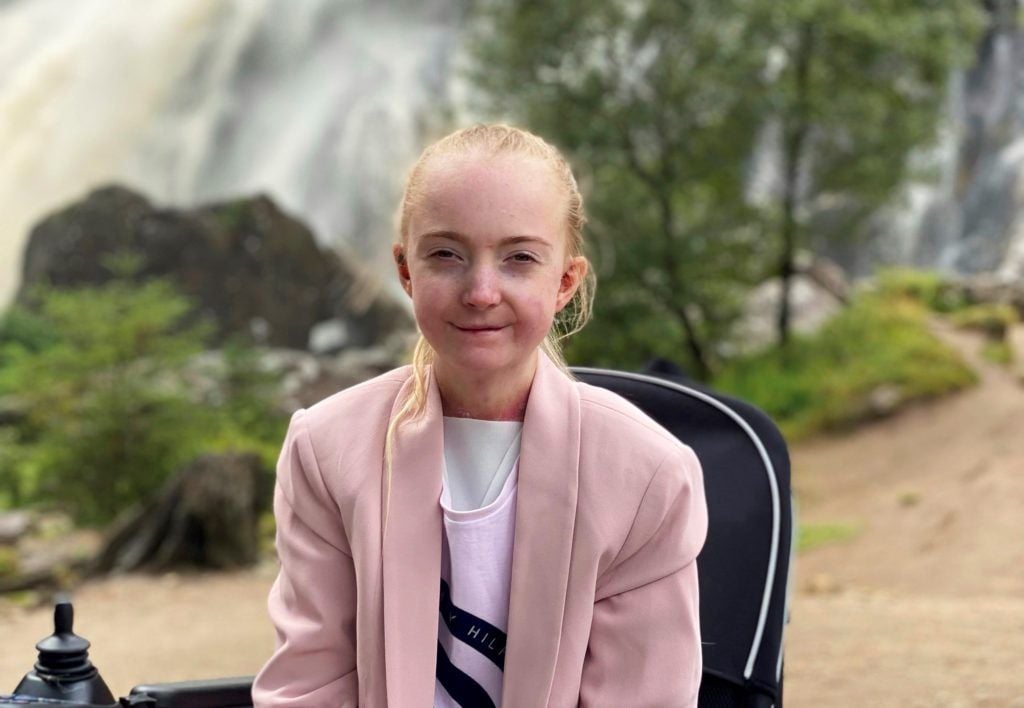 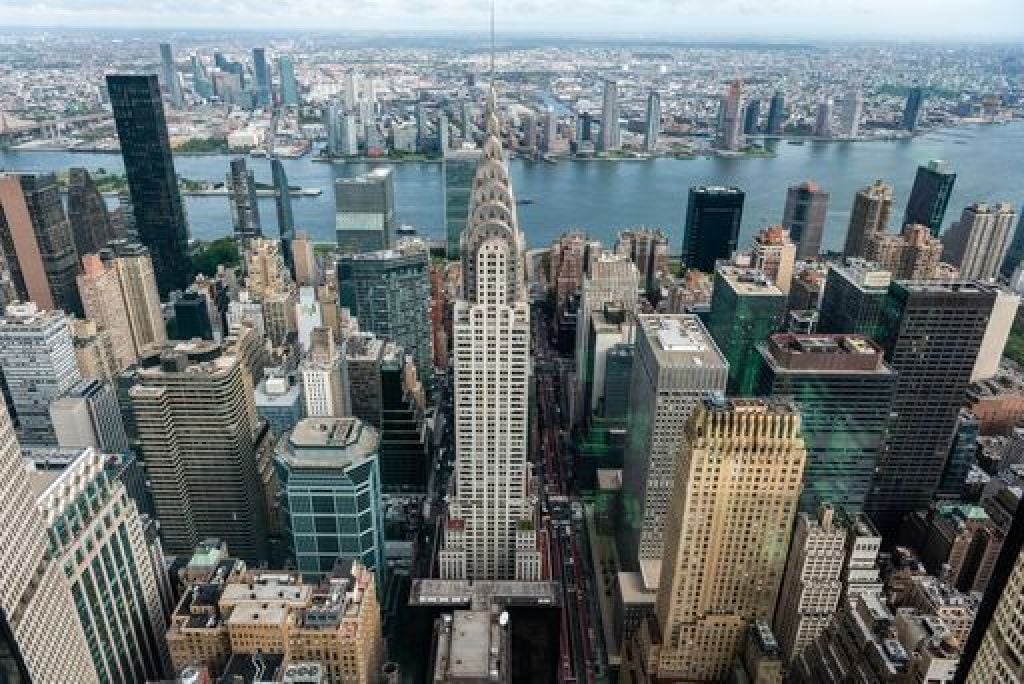 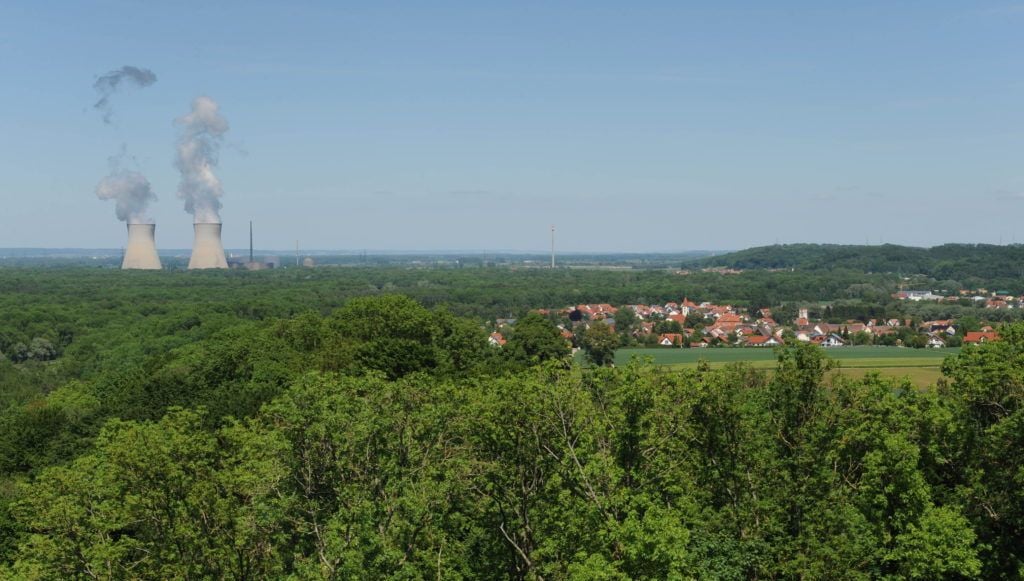 'A lot of the dialogue about nuclear in Ireland is negative, whereas really when you look at it, it's such a positive thing that could really help us'

Seven motorists arrested for driving under the influence in Dublin 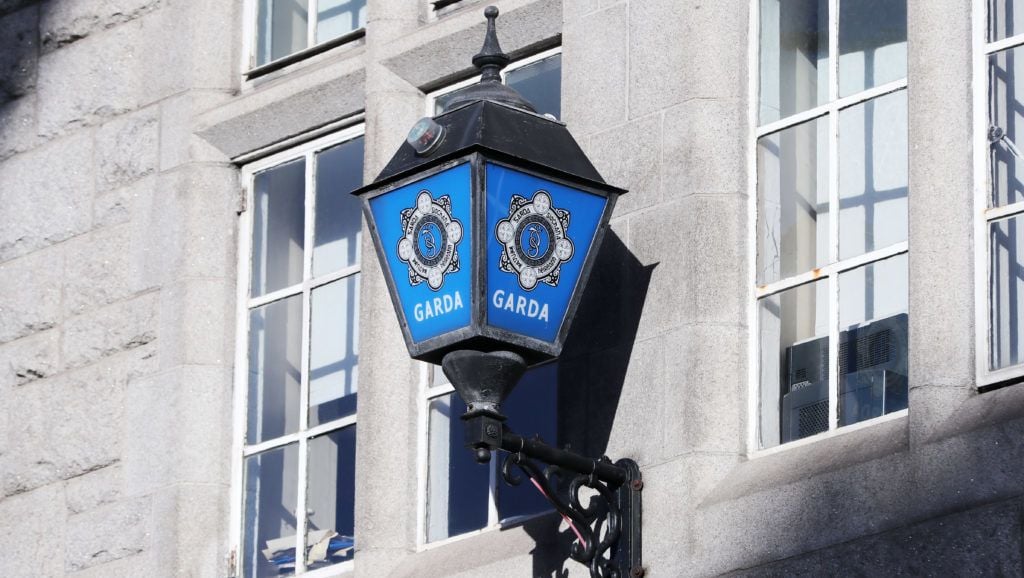 Gardaí say at one checkpoint, there were three positive tests for cocaine 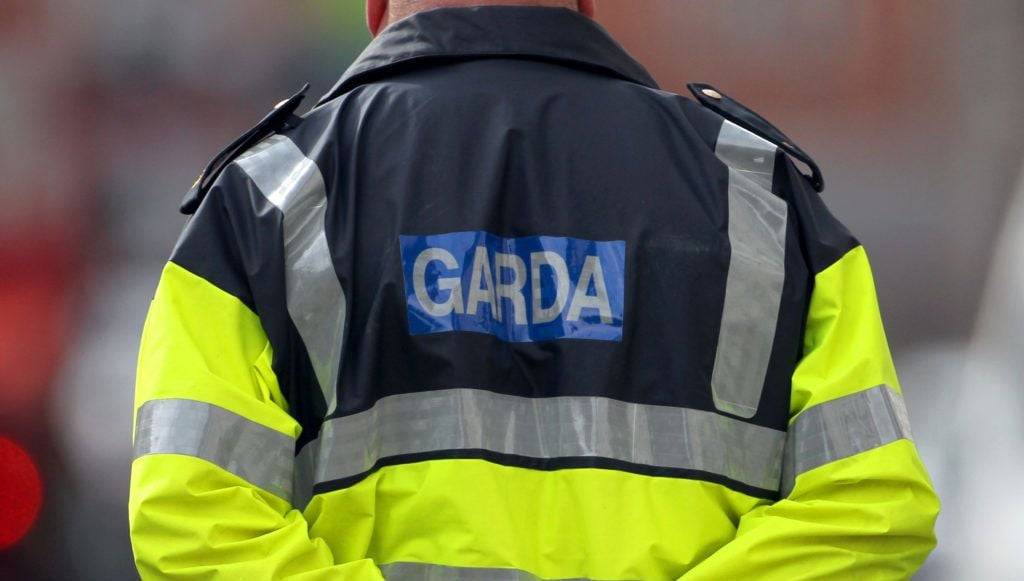 Lotto: No winner of jackpot capped at record €19m for seventh time 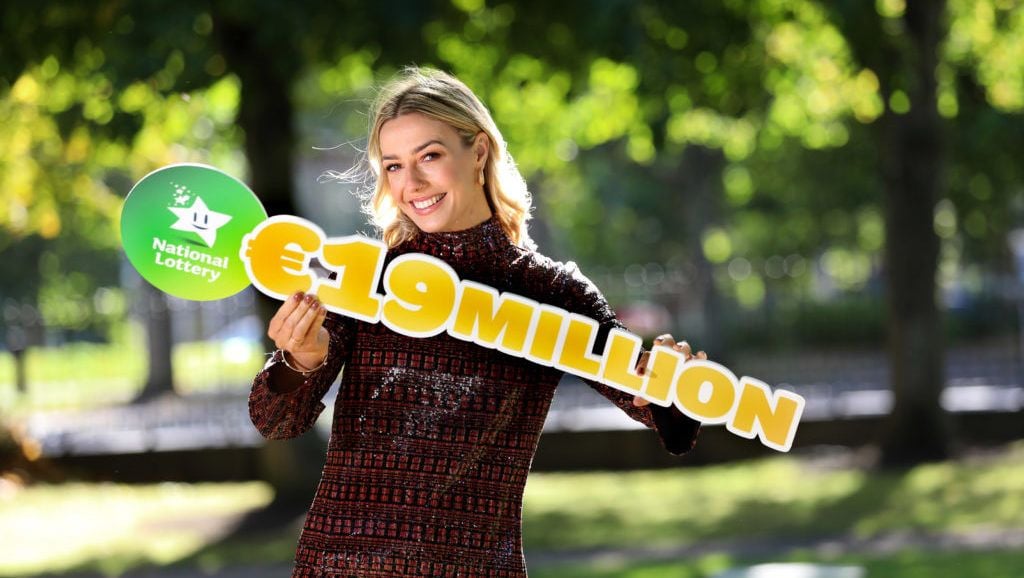 The record-breaking jackpot comes after a four-month-long roll 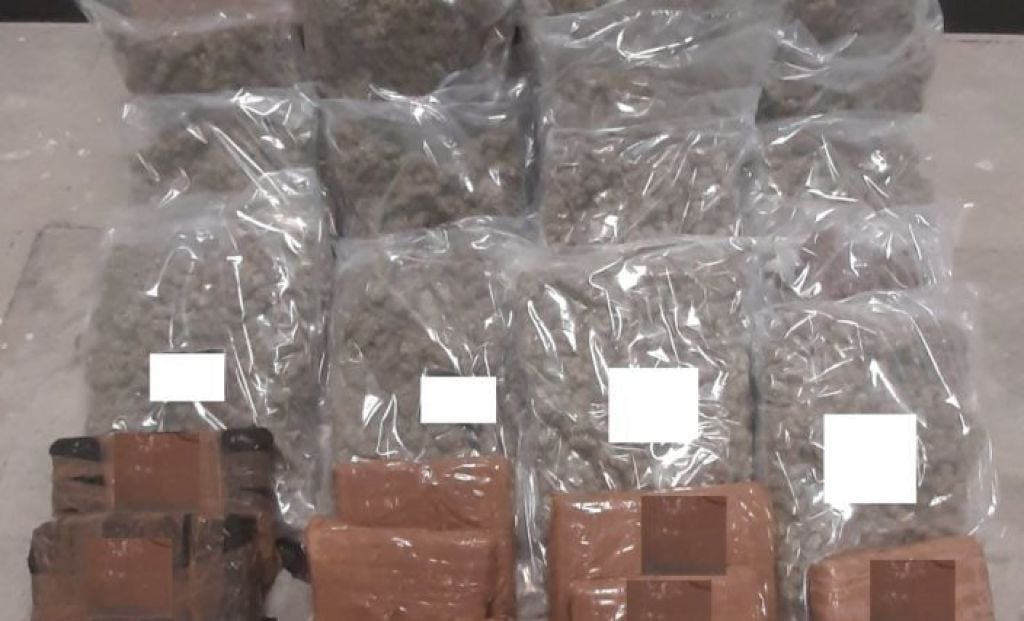 The drugs with an estimated value upwards of €460,000 were seized on Saturday