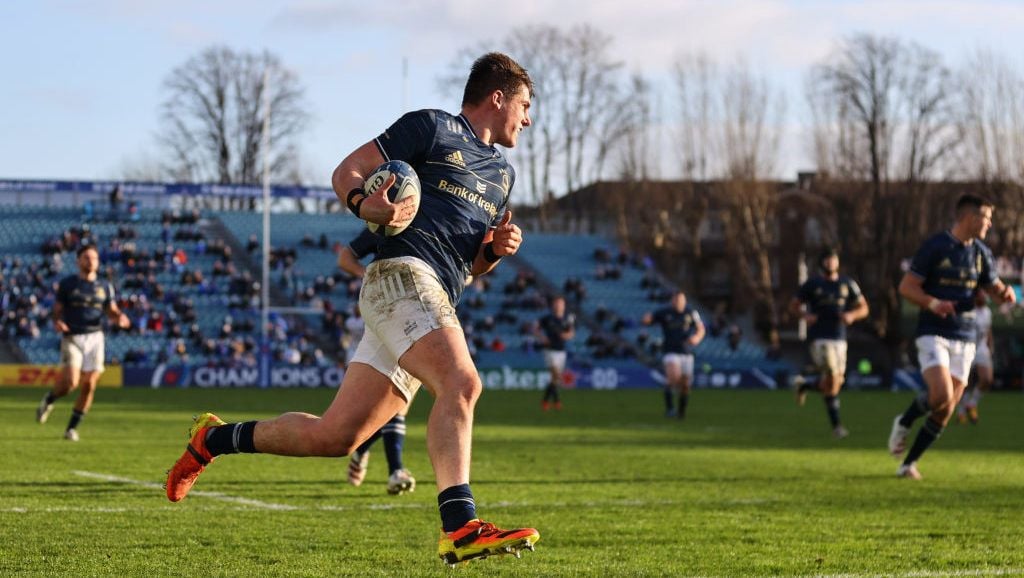 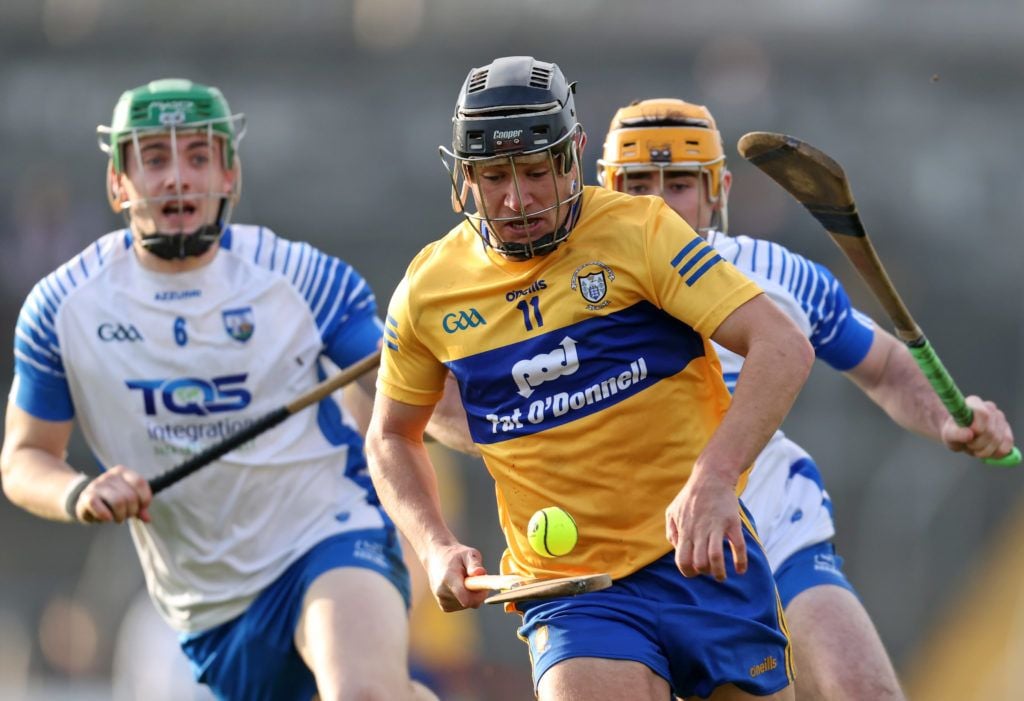 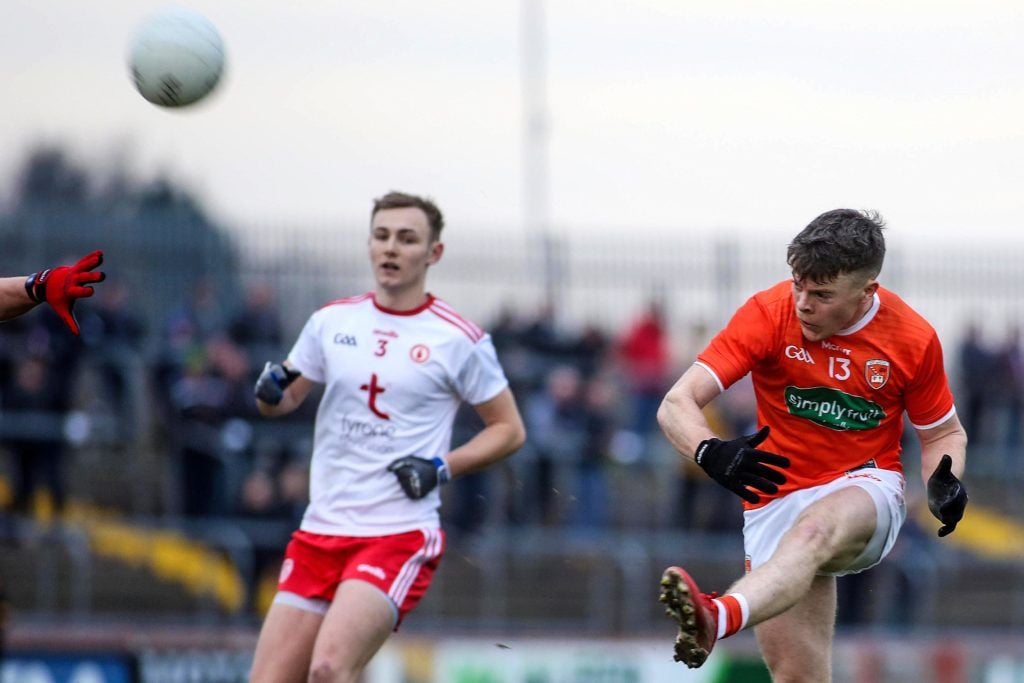 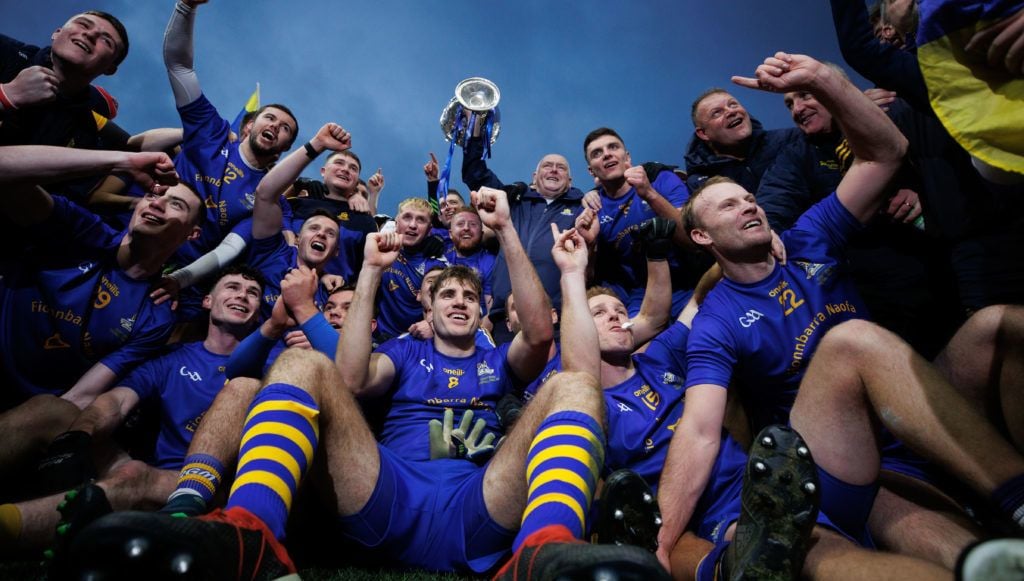 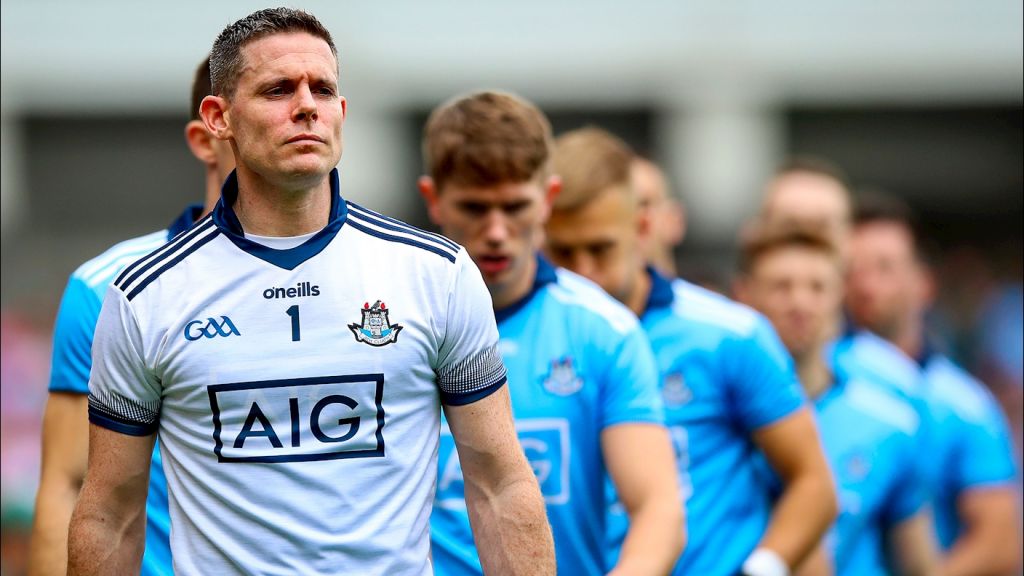 Farrell settled the question around the former captain's position in the squad following Dublin's O’Byrne Cup victory over Offaly on Saturday. 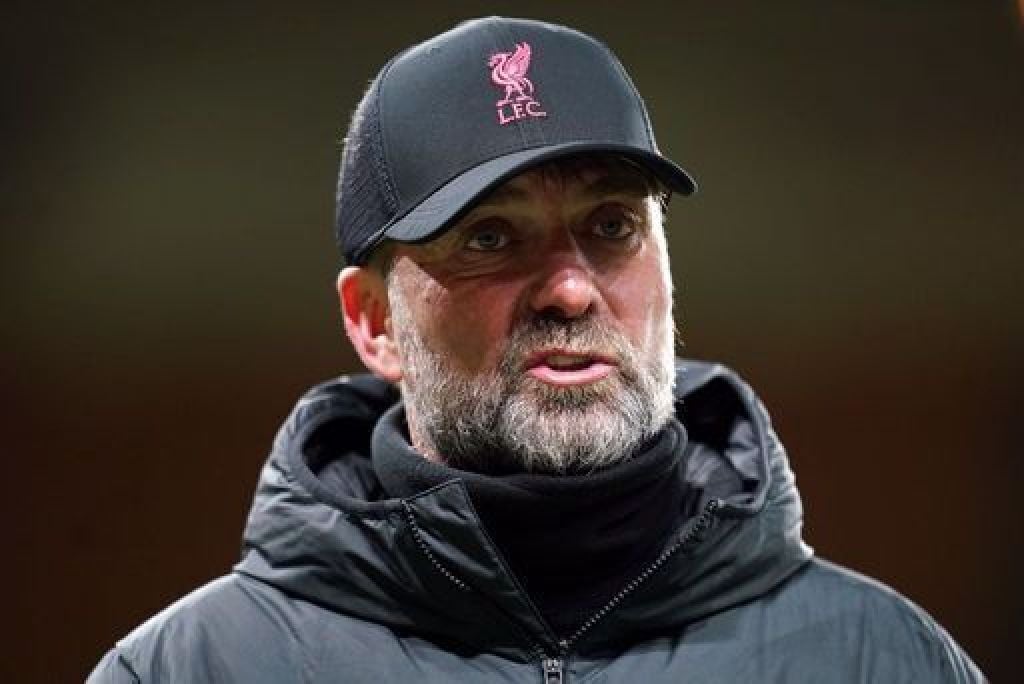 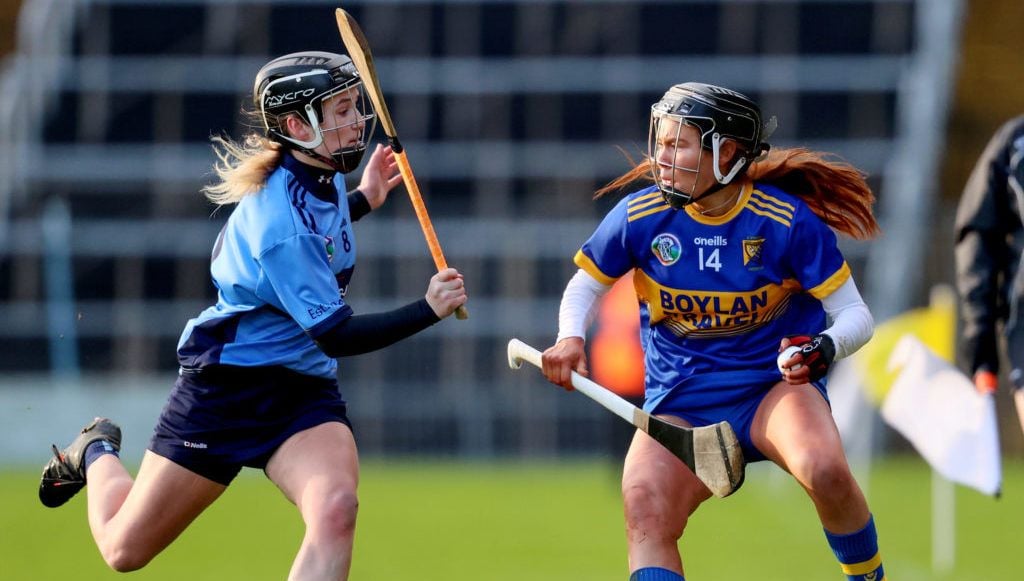 The sides had met in the 2019 decider, when the Déise crew prevailed, but the Saints were stronger on this occasion. 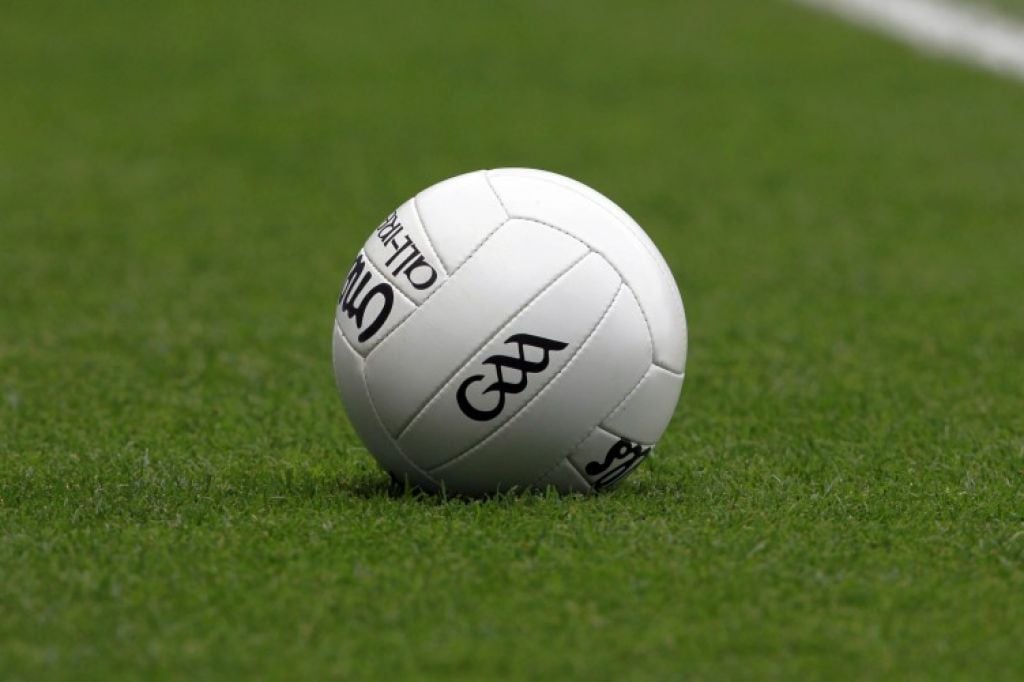 There are three club provincial finals set to get underway this weekend. 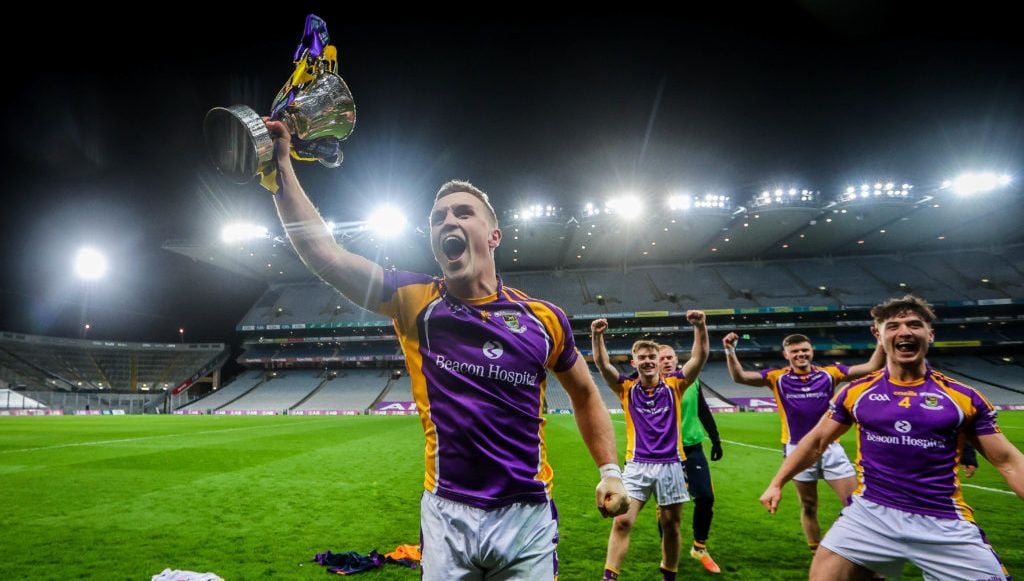 Keep up to date with all Saturday's sporting action here 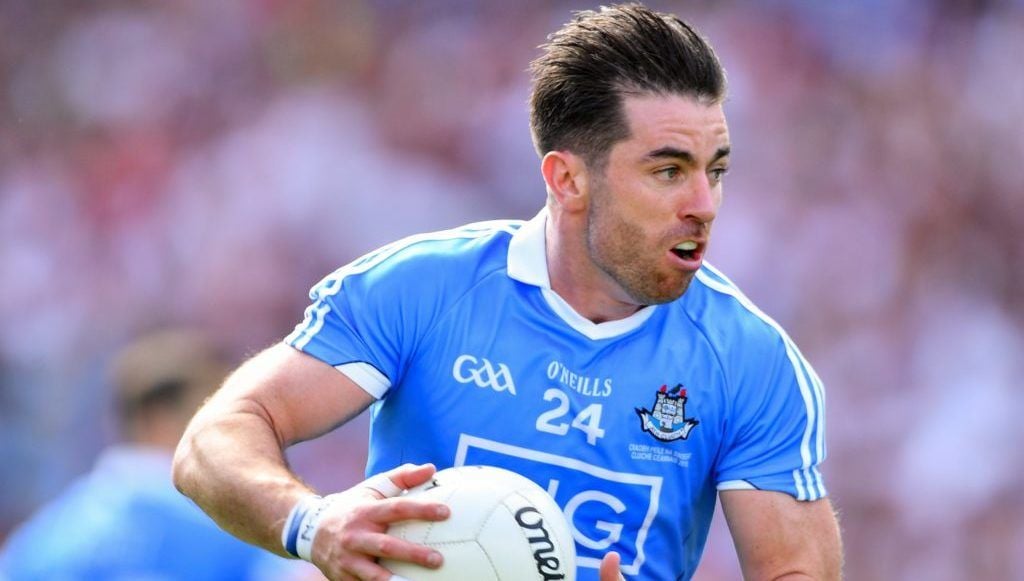 The TG4 programme looks at the playing careers and personal lives of some of the GAA's best known talents.