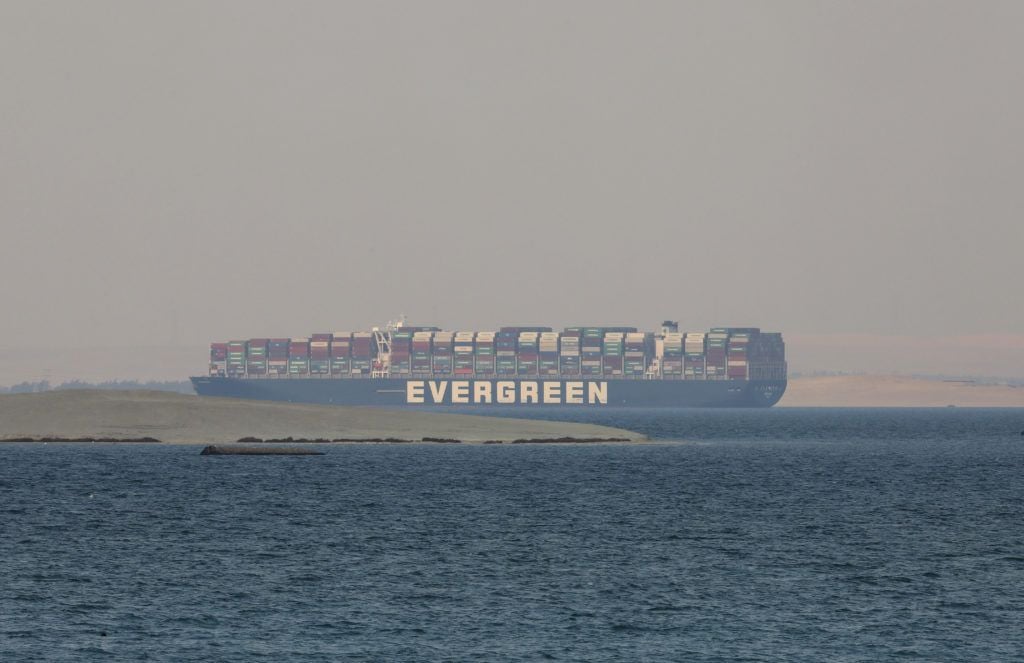 The Ever Given ran aground in March, blocking the crucial waterway for six days. 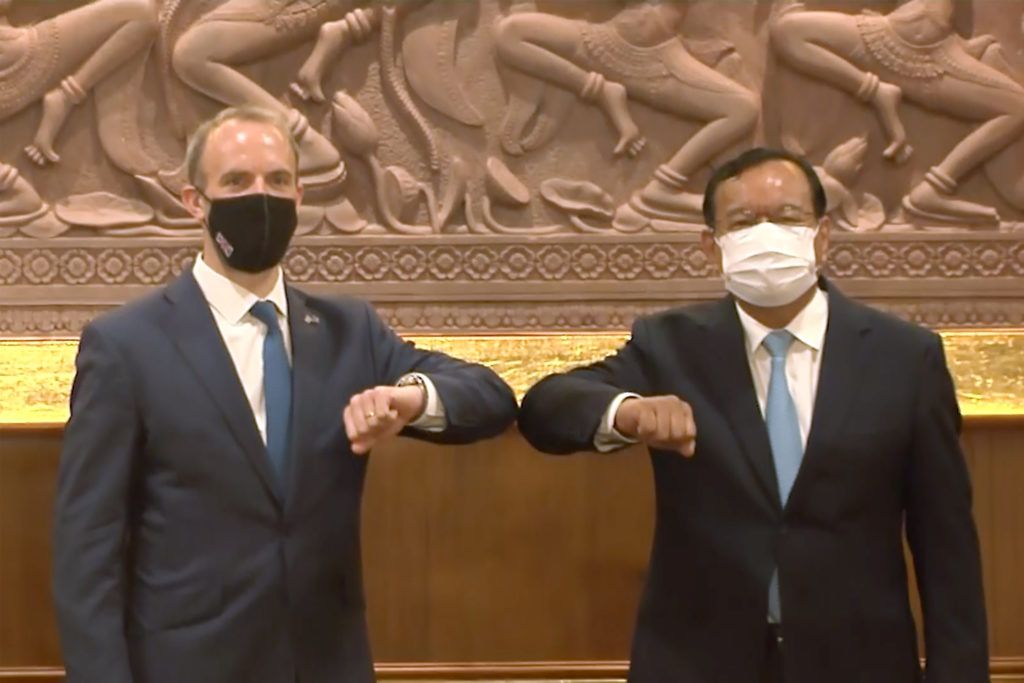 The Foreign Secretary is pushing for closer economic relations with south-east Asia. 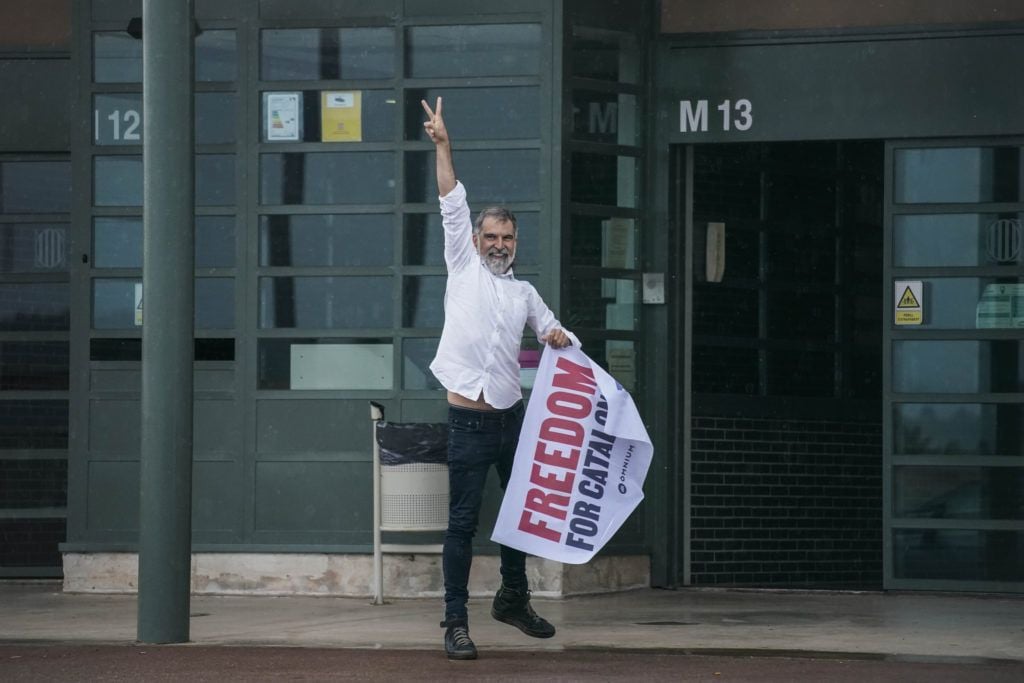 The men were jailed for organising a bid four years ago to make Catalonia an independent republic. 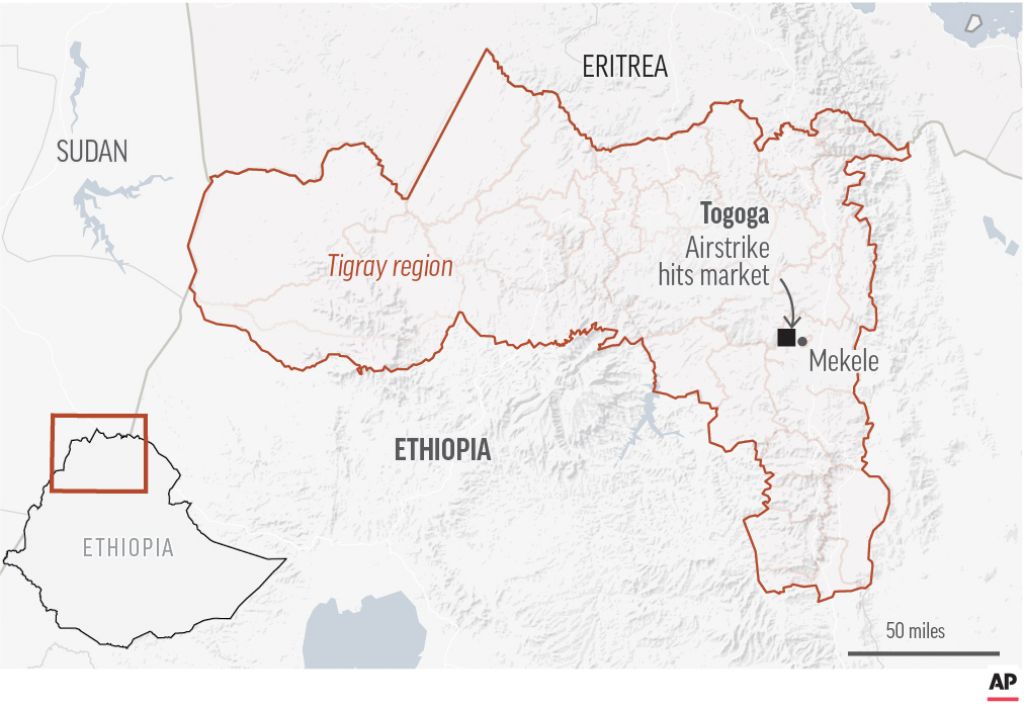 The alleged airstrike comes amid some of the fiercest fighting in the region since the conflict began in November. 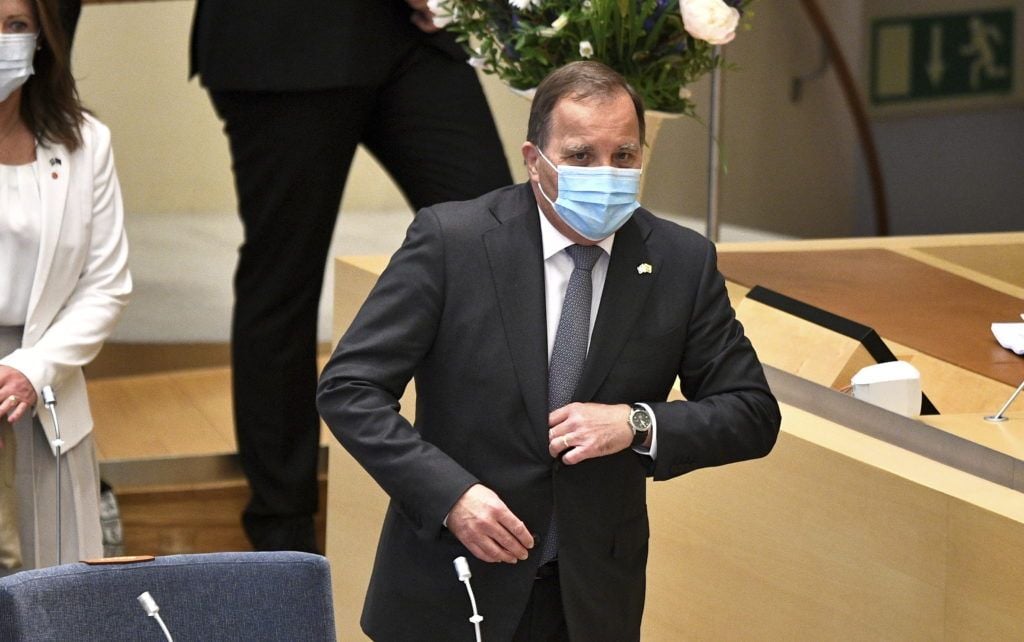 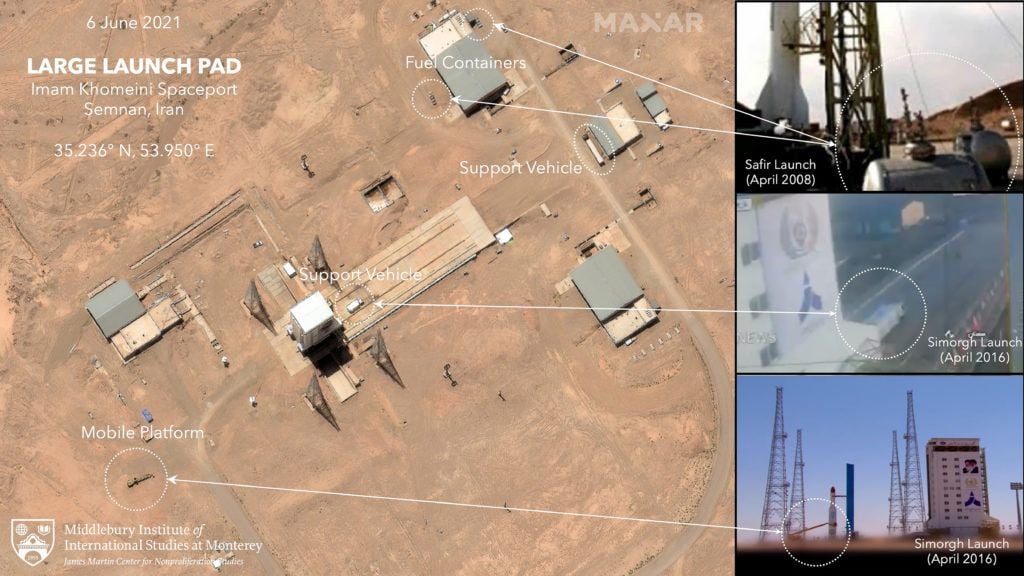 The attempt comes as the country’s space programme has suffered a series of high-profile losses. 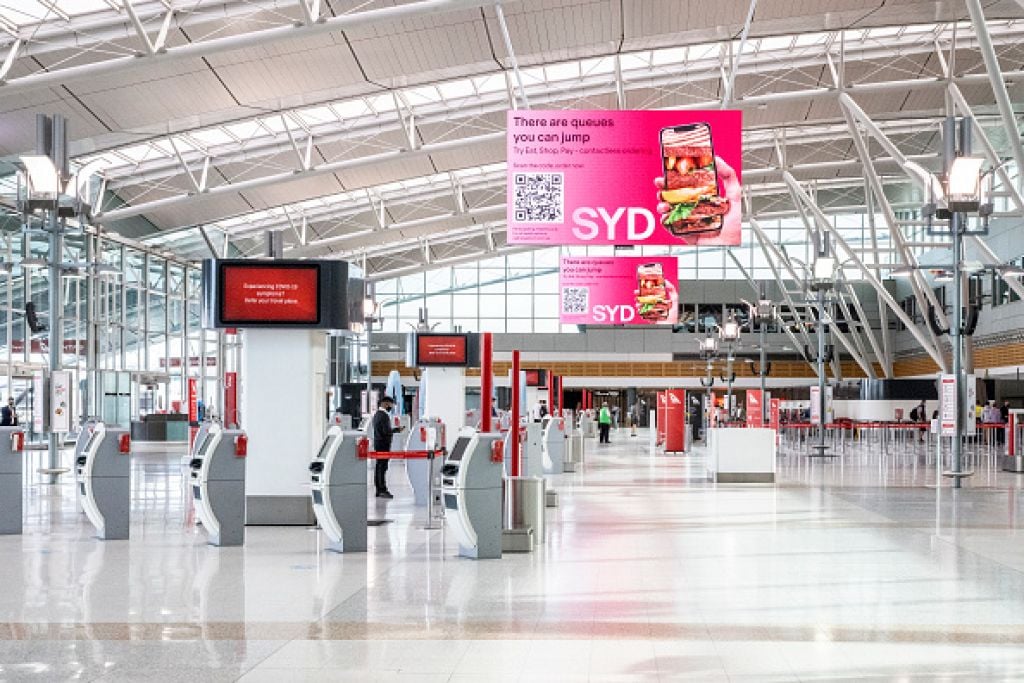 The latest cluster in New South Wales has swelled to more than 30 in a week, prompting New Zealand to halt quarantine-free travel.

Explained: What is the ‘Delta Plus’ Covid variant and why is India concerned? 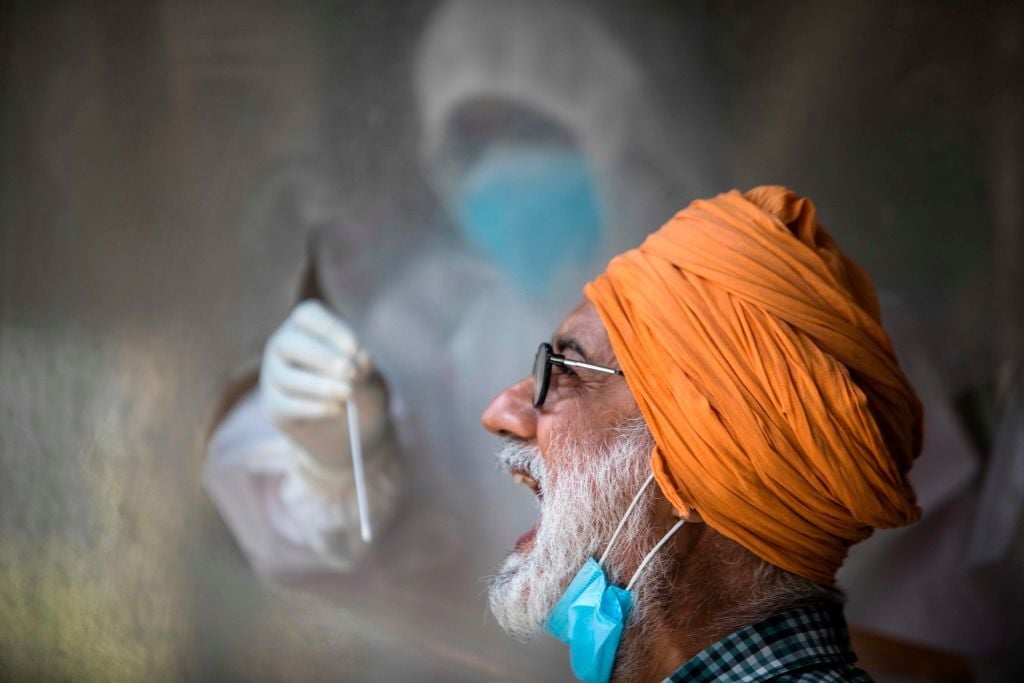 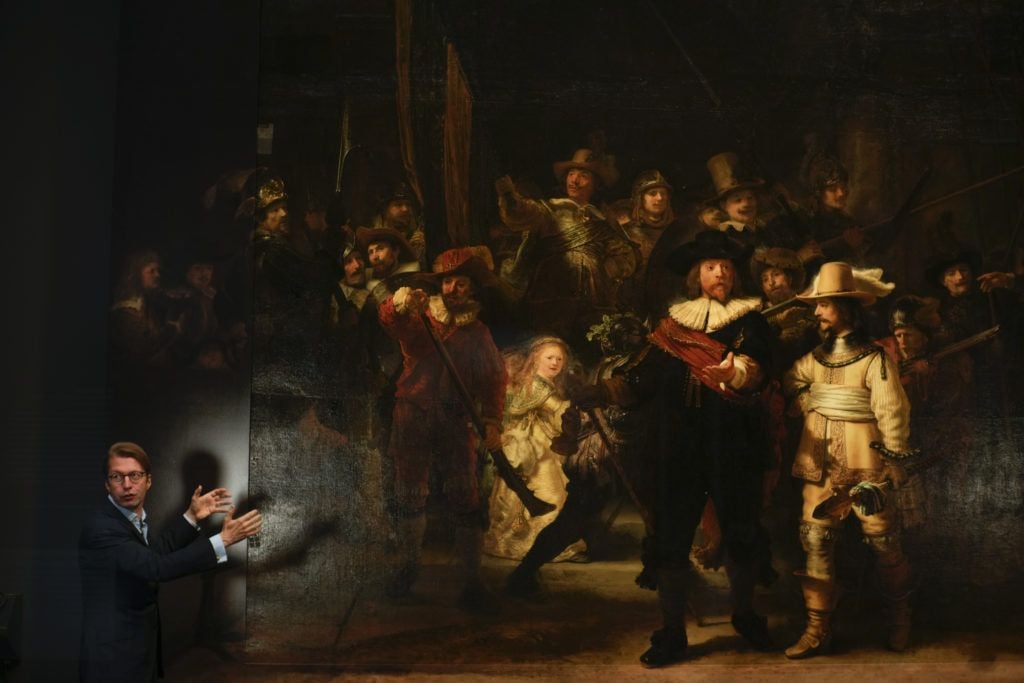 Parts of the painting cut off 70 years after the artist finished it have been recreated and hung next to the original. 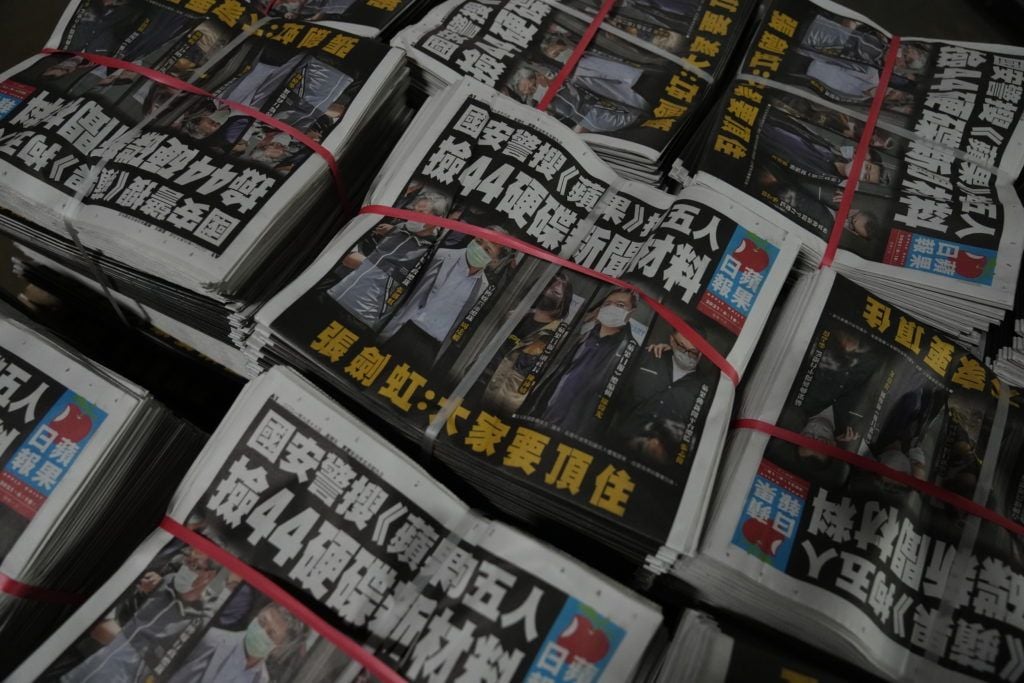 The move comes after five editors and executives were arrested and assets were frozen by authorities.