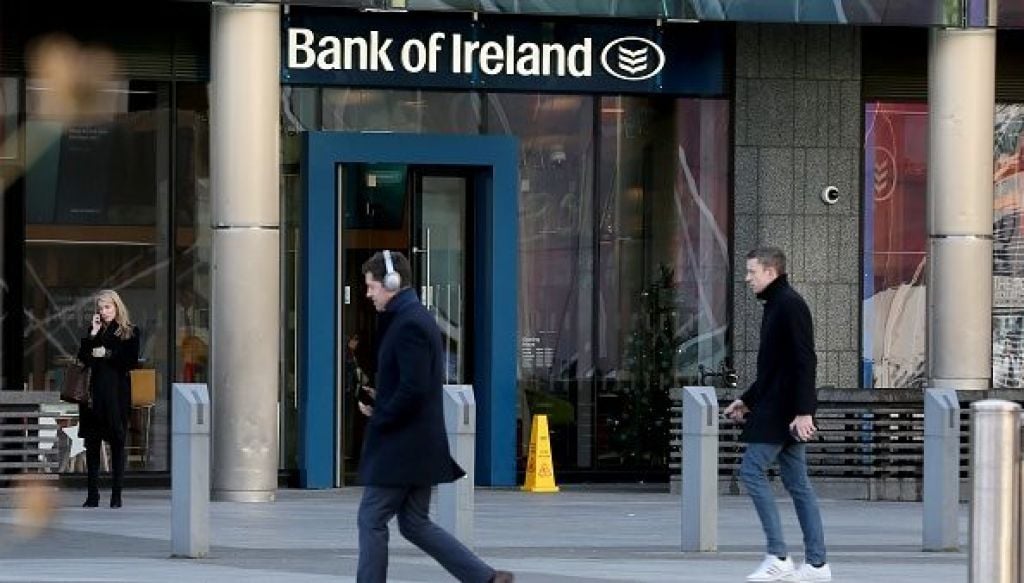 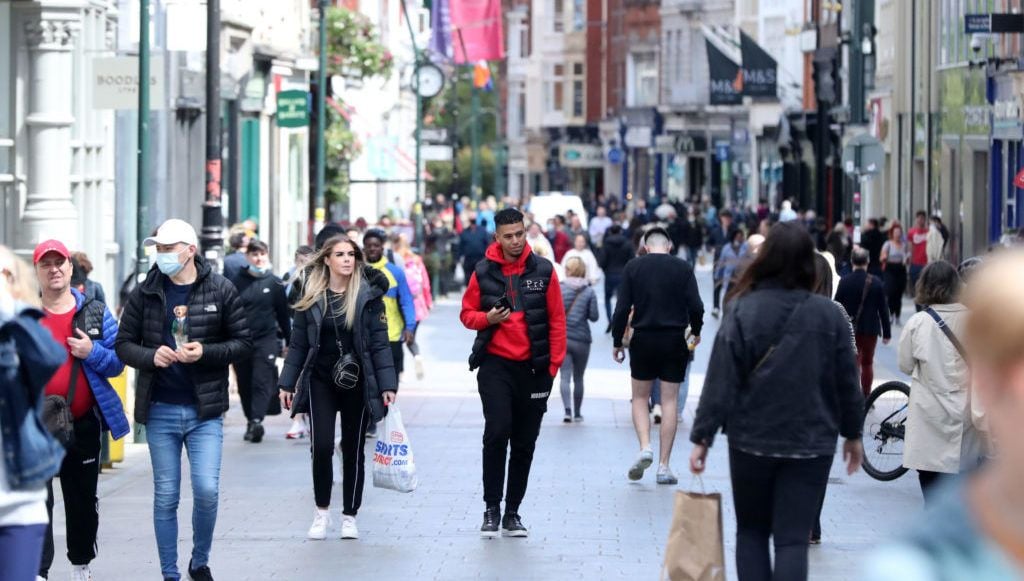 The survey also found that lower-paid people are more likely to feel the impact of rising prices. 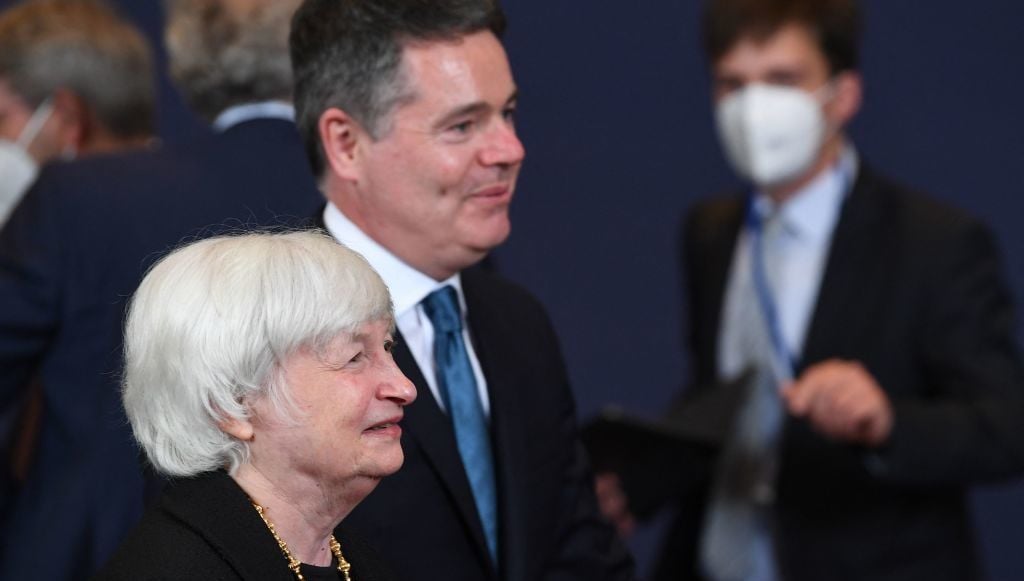 Yellen will hail a global corporate minimum tax agreement signed by 136 countries during her visit to Ireland. 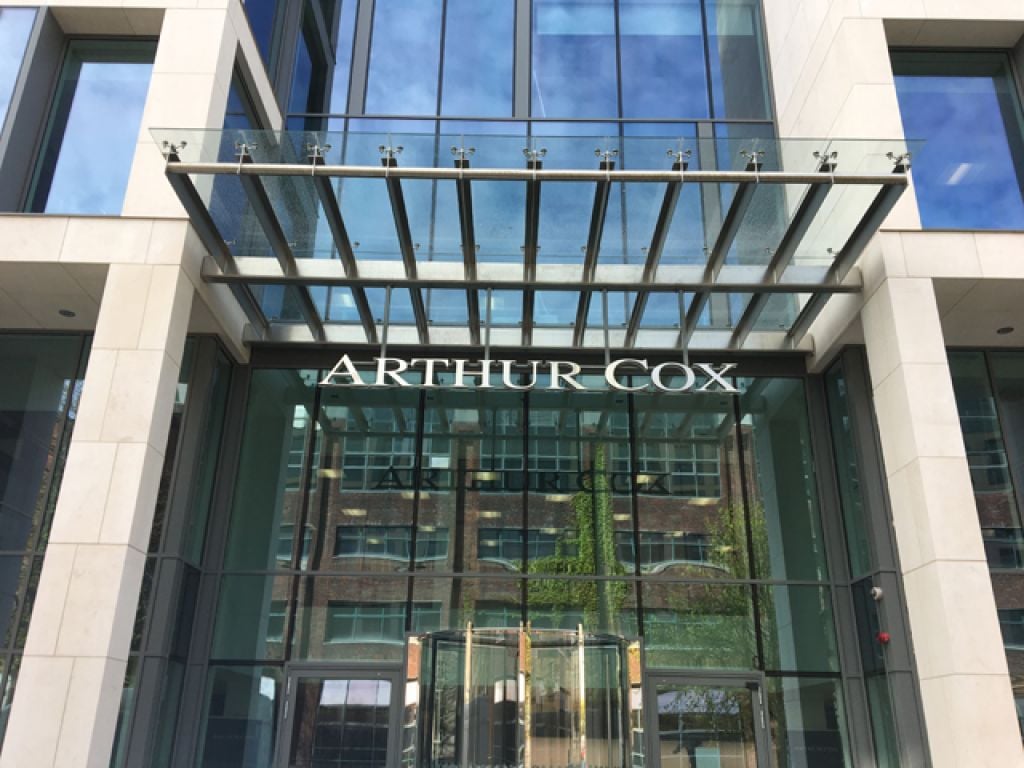 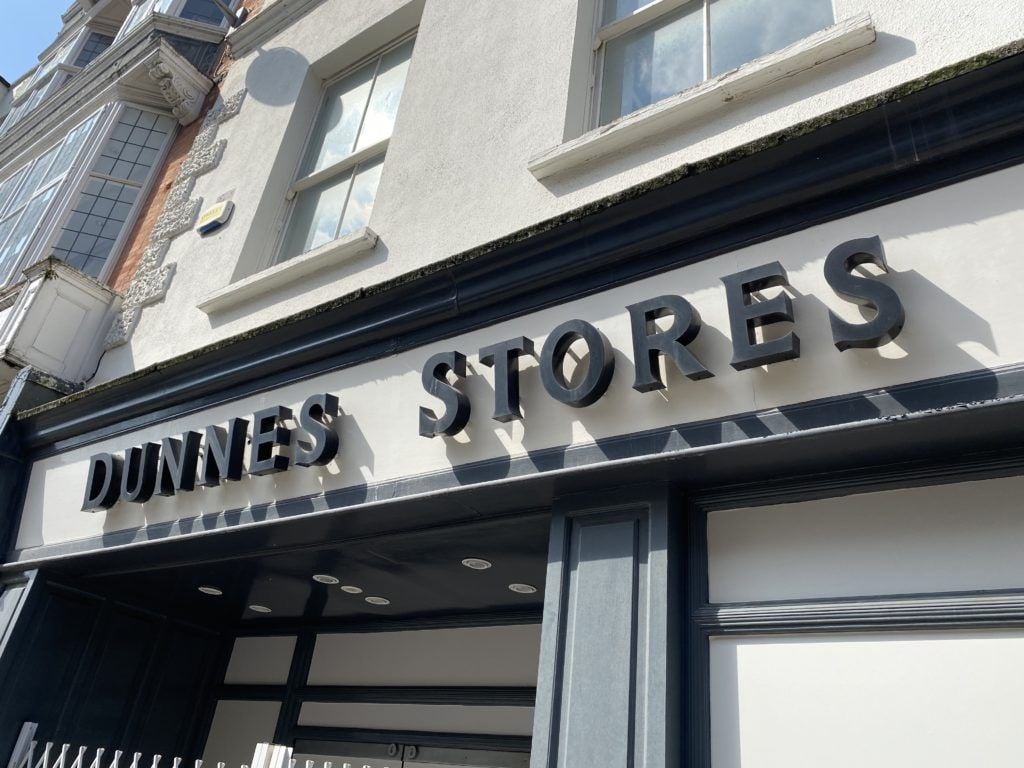 Dunnes was granted a limited stay in relation to fit-out pending appeal of the High Court decision but refused a stay on the decision related to other technical and administrative requirements. 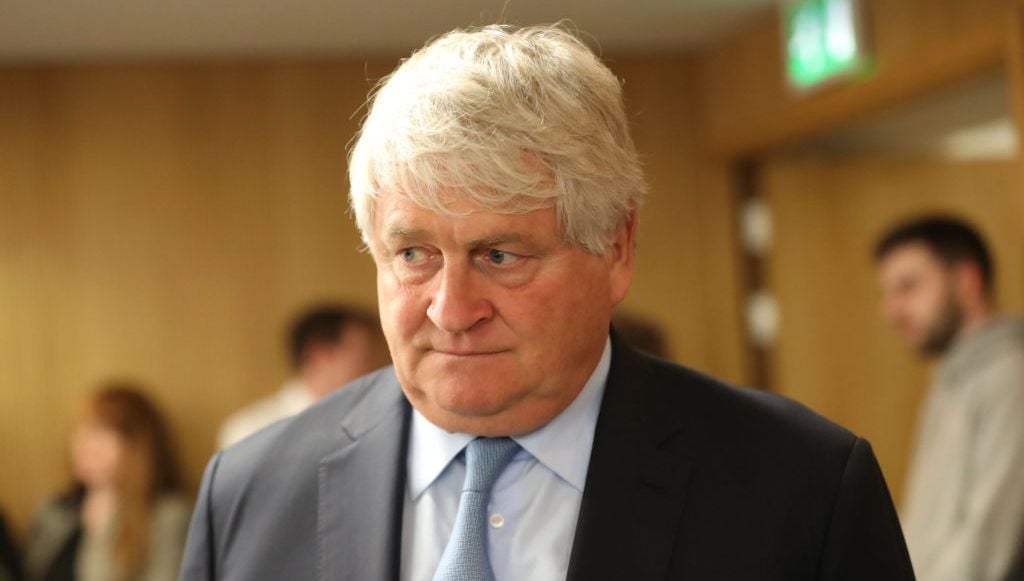 The press statement was released on September 26th 2016 on behalf of Mr O’Brien by his spokesman James Morrissey, also a defendant in the case. 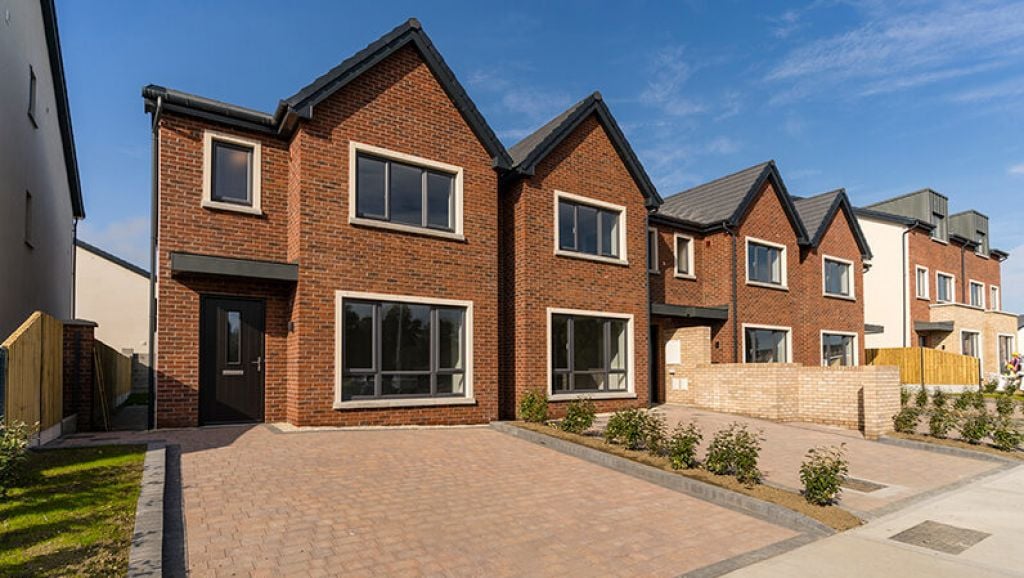 The 56 properties in Leixlip, Co Kildare, will be rented to qualifying tenants at sub-market rates 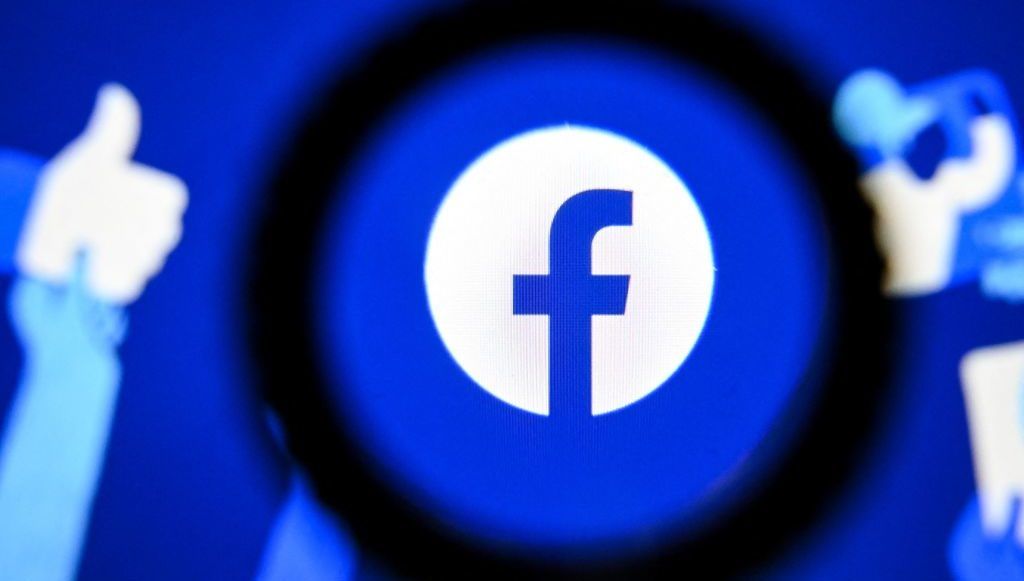 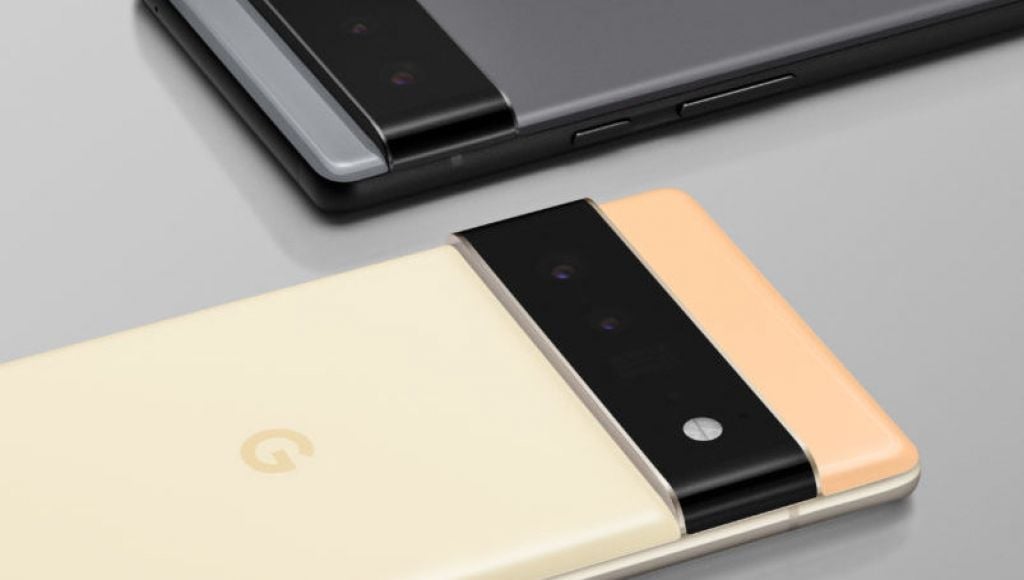 The new phones will go on sale later this month. 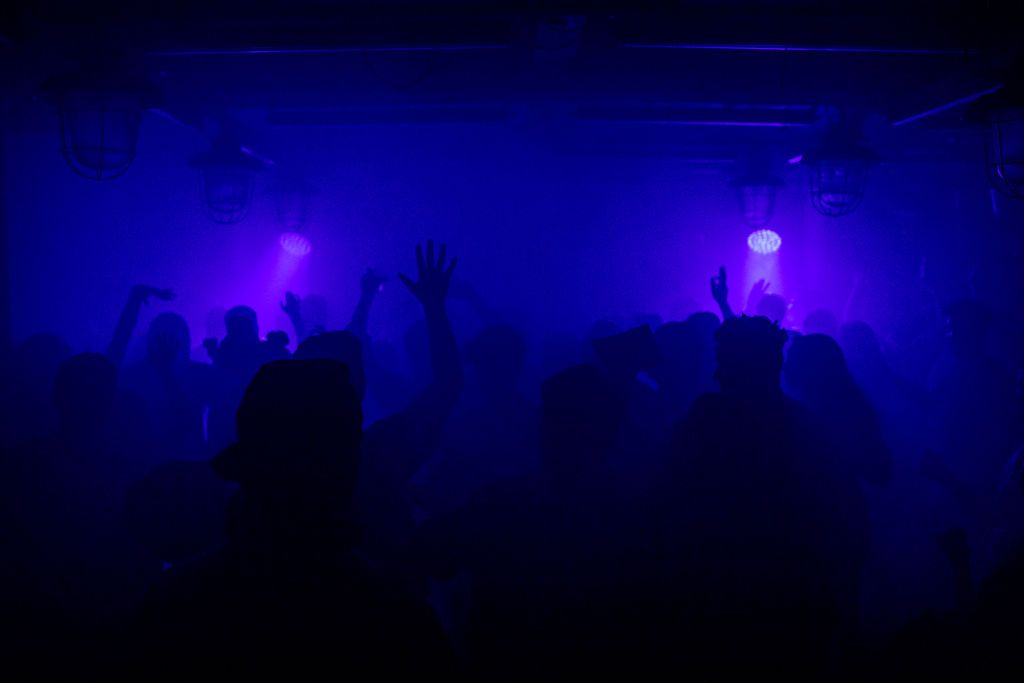 While nightclubs will return on Friday, there will be strict rules