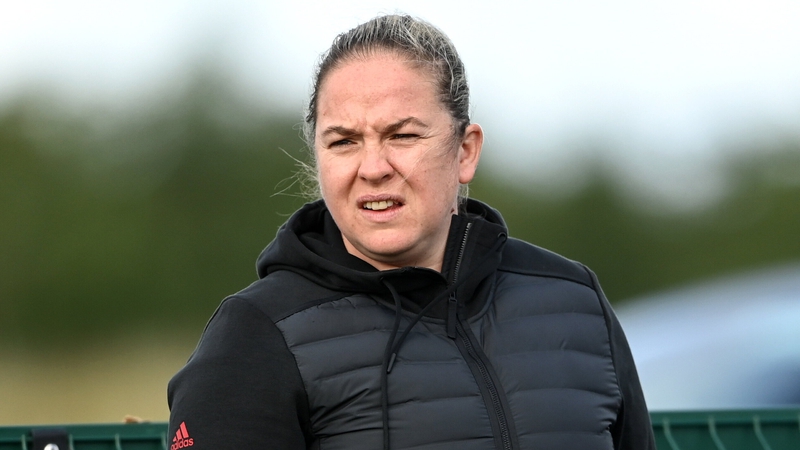 Rowntree won't be drawn on outside criticism of Munster 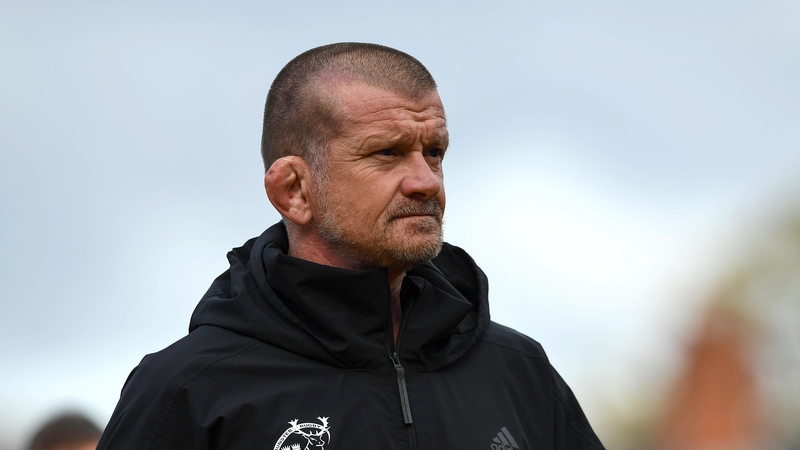 Wed, 28 Sep 2022 14:29:44 +0000
Munster head coach Graham Rowntree says he won't be addressing the accusations that his Munster squad lacks leadership. The province's record appearance holder Donncha O'Callaghan was scathing in his criticism of the players, following Sunday's shock 23-17 defeat to Dragons in Newport. 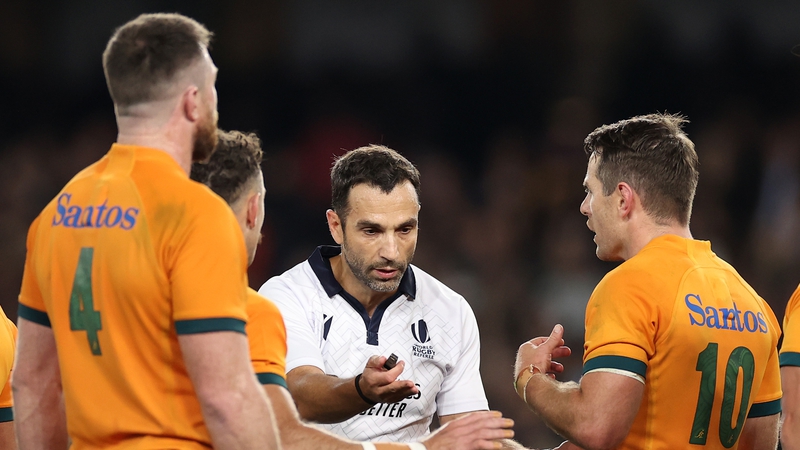 Wed, 28 Sep 2022 09:55:31 +0000
French referee Mathieu Raynal said he "100%" stands by his much-criticised decision to penalise Australia's Bernard Foley for time-wasting against the All Blacks earlier this month.

Leinster's future is uncertain after years of stability 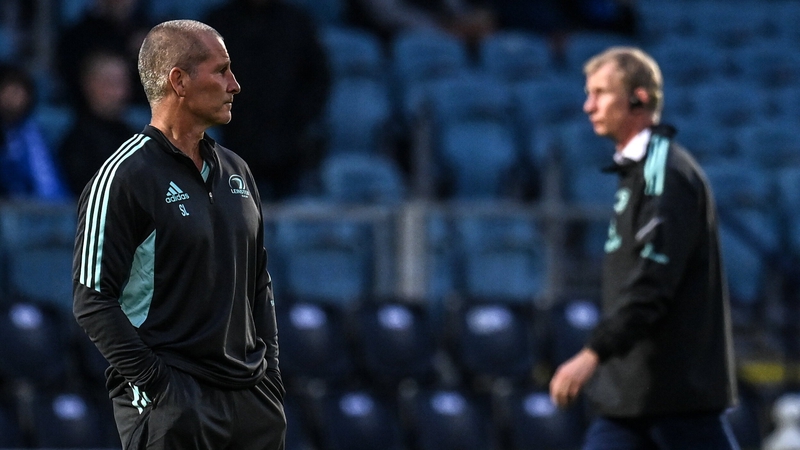 Tue, 27 Sep 2022 12:08:26 +0000
With plenty of changes both on and off the pitch at Leinster in the next year, the province have some crucial decisions to make about their future, writes Neil Treacy. Tue, 27 Sep 2022 17:12:46 +0000
Munster say Peter O'Mahony will return to training later this week, with the captain nursing an ankle injury sustained in Sunday's defeat to Dragons in Newport.

Henshaw: Leinster have a point to prove against Ulster 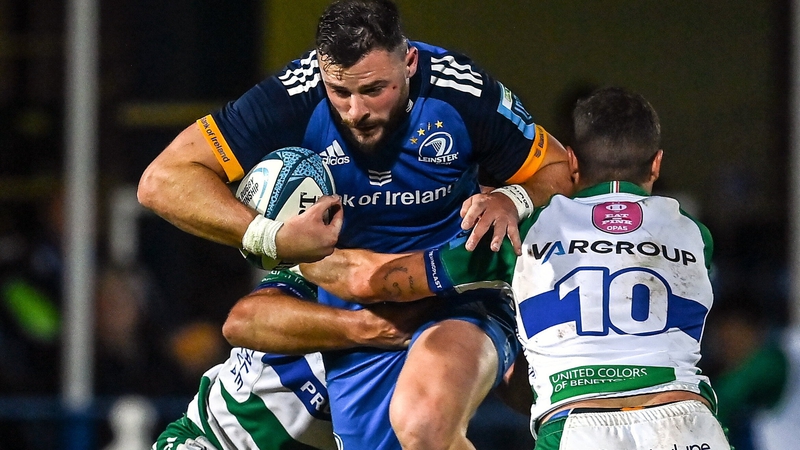 Tue, 27 Sep 2022 17:21:06 +0000
Robbie Henshaw said Leinster have a point to prove against Ulster after losing home and away to their provincial rivals last season.

Aki clear-out was wrong, his reaction was worse Mon, 26 Sep 2022 10:50:44 +0000
Bundee Aki got the punishment that his rucking action deserved but his reaction after being sent off was unacceptable, says Jonny Holland.

Lancaster: Tough to leave Leinster but time is right 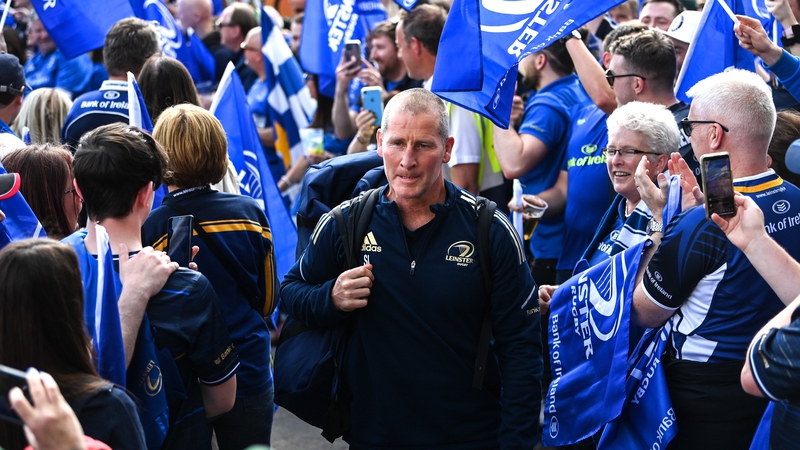 Mon, 26 Sep 2022 18:49:26 +0000
Stuart Lancaster has watched some of Leinster's players develop from young academy prospects into Ireland internationals, and that helped convince him the time was right to take on a fresh challenge. 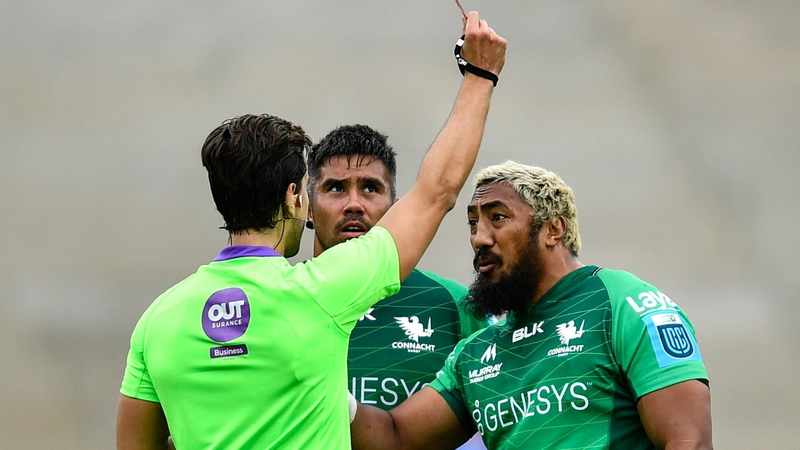 Mon, 26 Sep 2022 20:51:19 +0000
Bundee Aki is "extremely apologetic" after his red card during Connacht's defeat to the Stormers and will remain in South Africa to help the team prepare for Friday's game against the Vodacom Bulls. 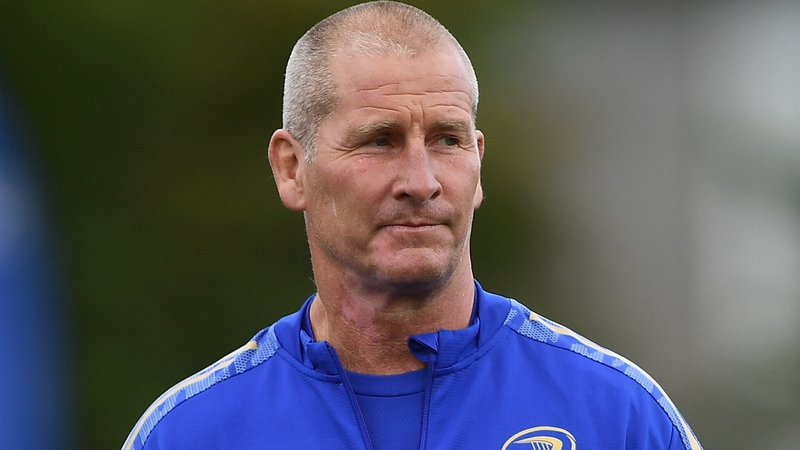 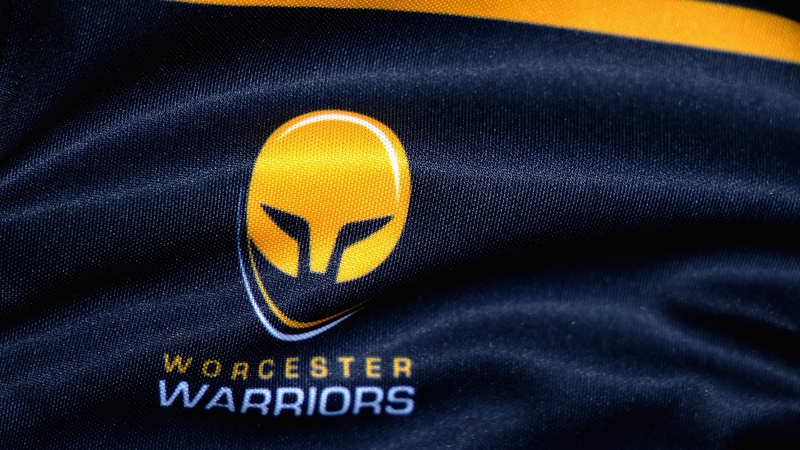 Mon, 26 Sep 2022 17:25:52 +0000
Premiership club Worcester Warriors have gone into administration after being suspended by the Rugby Football Union (RFU) from all competitions after failing to meet a deadline to prove they could operate amid their financial difficulties. 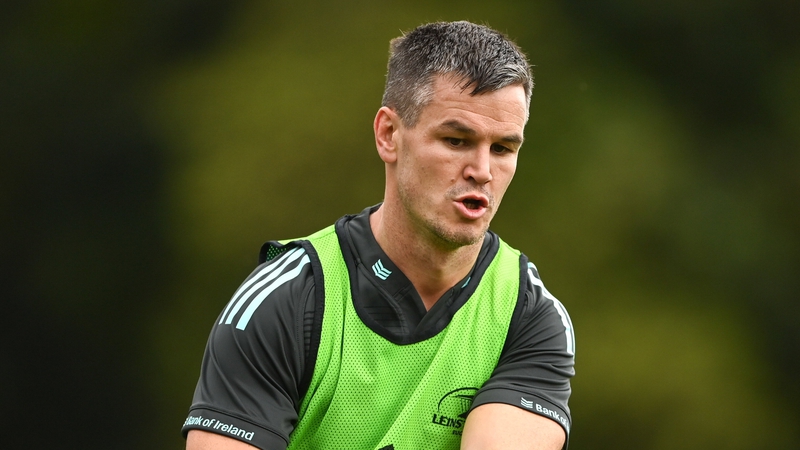 Sun, 25 Sep 2022 12:52:31 +0000
Johnny Sexton could be in line to return for Leinster in this Friday's BKT United Rugby Championship derby with Ulster at Kingspan Stadium.

URC team of the week: Cooney and Sheehan shine 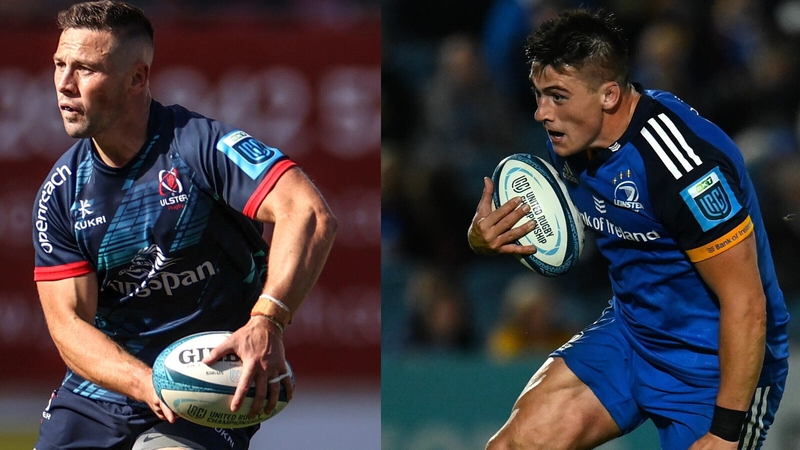 Sun, 25 Sep 2022 18:31:23 +0000
It was another mixed weekend for the Irish provinces as Leinster and Ulster chalked up successive victories while Connacht and Munster crashed to further away losses.

O'Callaghan: Munster have to take responsibility 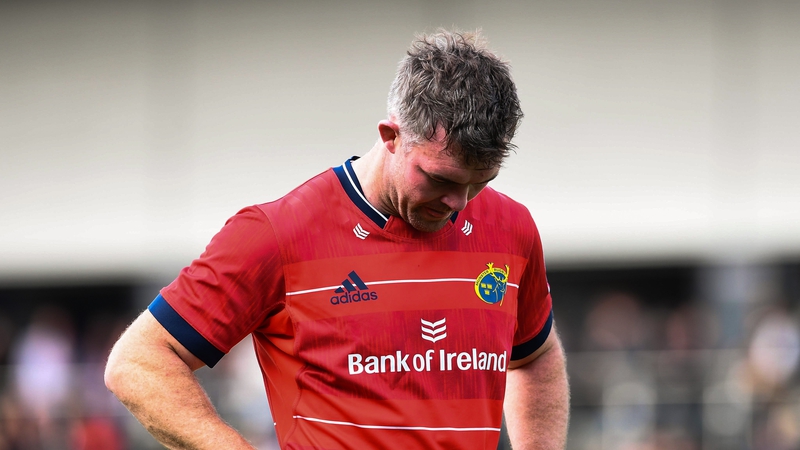 Sun, 25 Sep 2022 17:13:16 +0000
Donncha O'Callaghan says Munster's wider squad group need to show more leadership on the pitch, after the province fell to a second defeat to begin the new season. 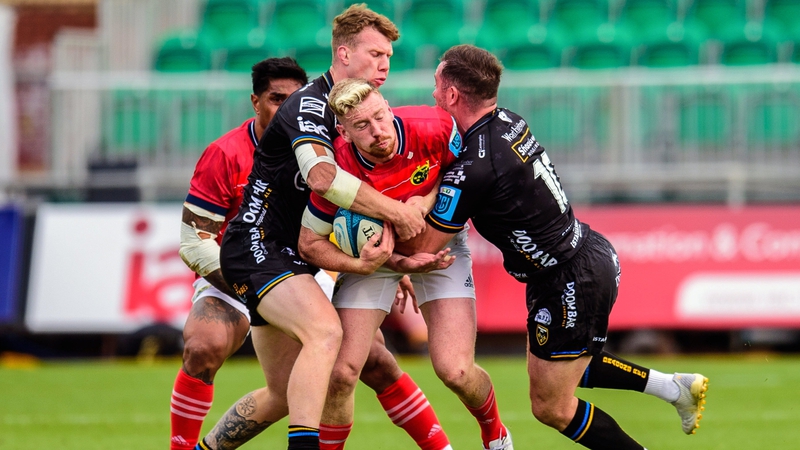 Aki sees red as Connacht blown away by Stormers 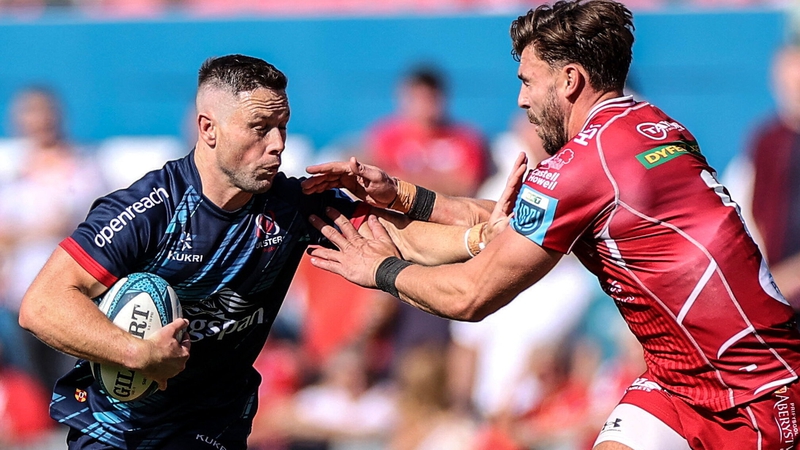 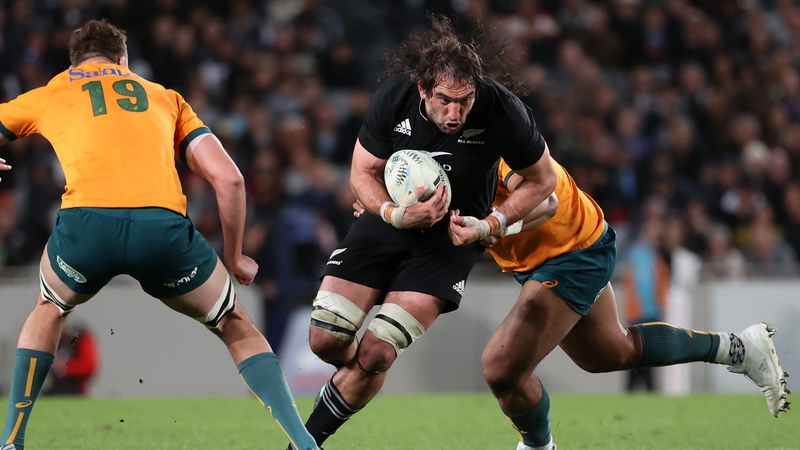 Sat, 24 Sep 2022 20:26:37 +0000
New Zealand were crowned Rugby Championship winners on the back of a convincing 40-14 victory over Australia in Auckland, as South Africa had to settle for second best despite later beating Argentina.

Boks win against Argentina not enough to deny NZ title 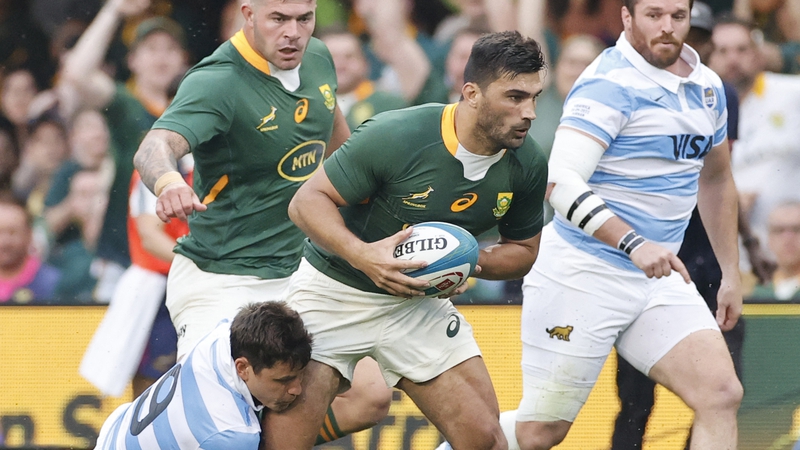 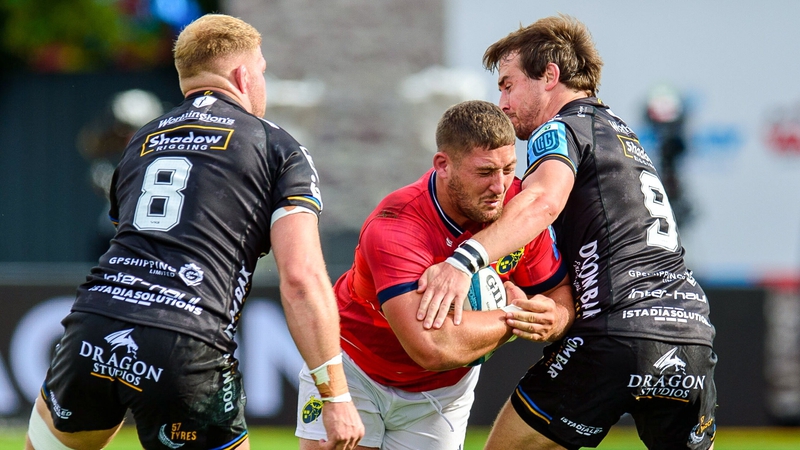 Sun, 25 Sep 2022 11:58:49 +0000
Look back on the play by play breakdown of how Munster fell to a disappointing defeat to Dragons in the BKT United Rugby Championship