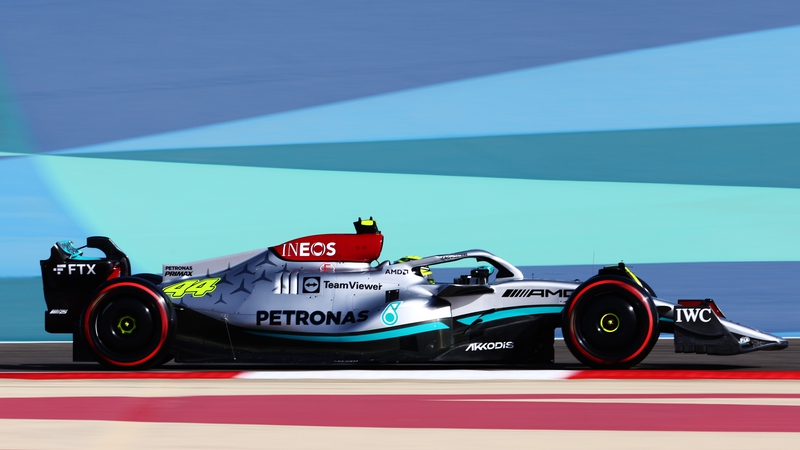 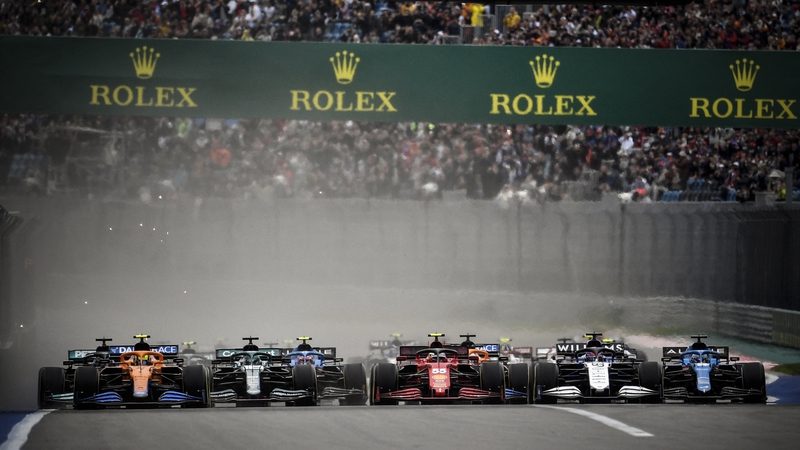 Fri, 13 May 2022 07:52:31 +0000
Four-time world champion Sebastian Vettel admitted he has questioned whether he should retire from Formula One amid concerns over climate change.

Hamilton bemused by being left to make strategy call 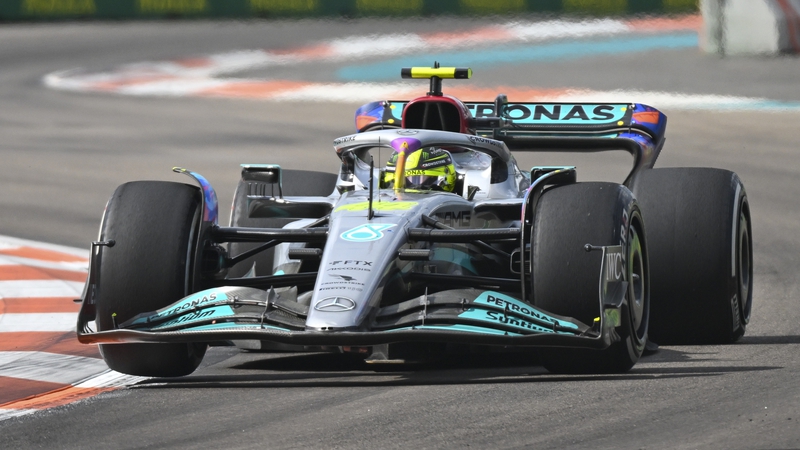 Verstappen holds off Leclerc to win in Miami 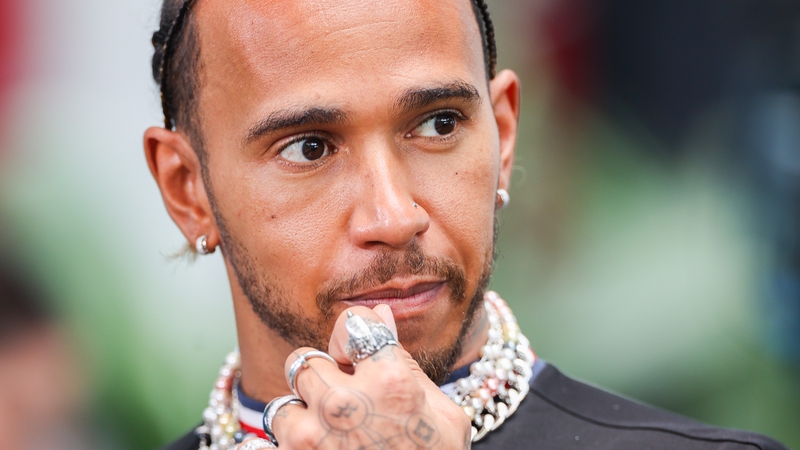 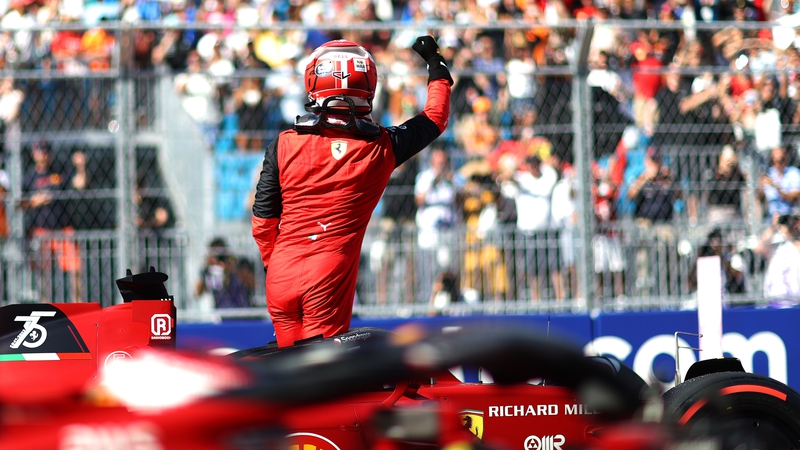 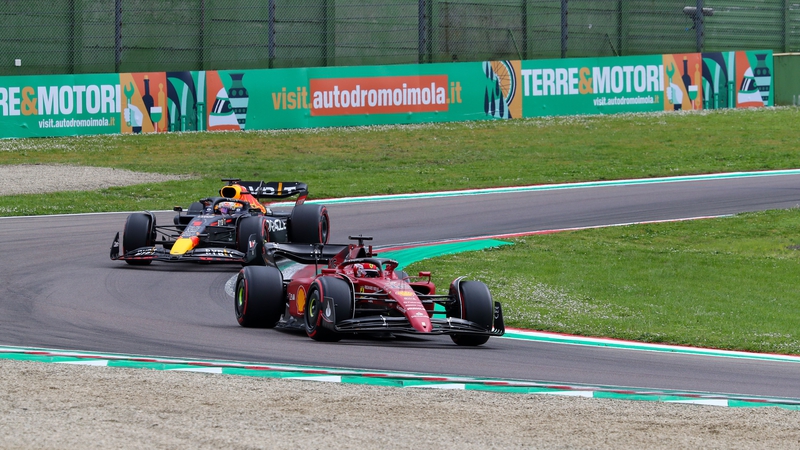 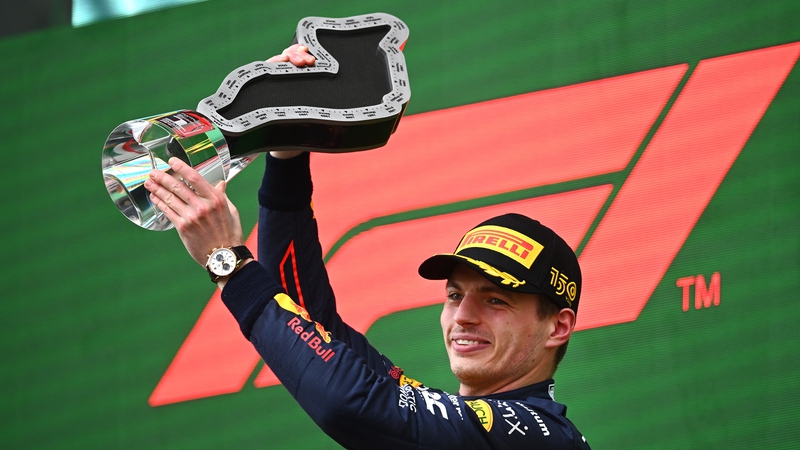 Sun, 24 Apr 2022 16:30:02 +0000
Max Verstappen won the Emilia Romagna Grand Prix as Lewis Hamilton finished 13th and a lap behind on a desperate afternoon for the British driver. 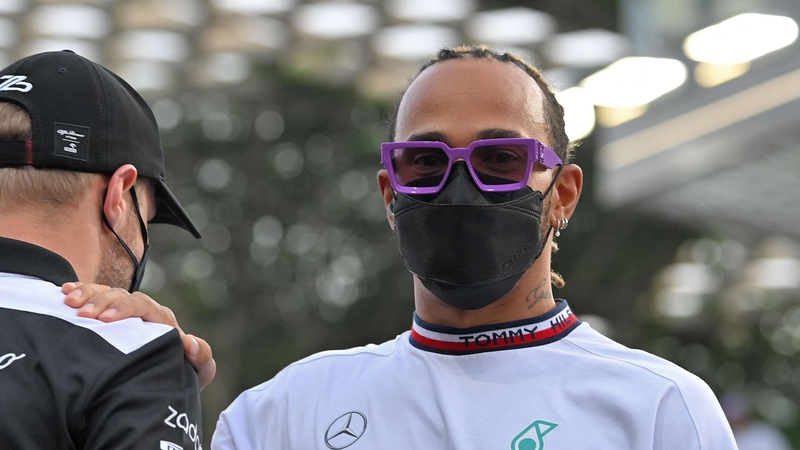 Sun, 24 Apr 2022 11:25:16 +0000
Seven times Formula One champion Lewis Hamilton has dismissed as "a bunch of nonsense" speculation about his future and said he remains fully committed to Mercedes despite receding title hopes.

No stopping Verstappen as he secures pole position 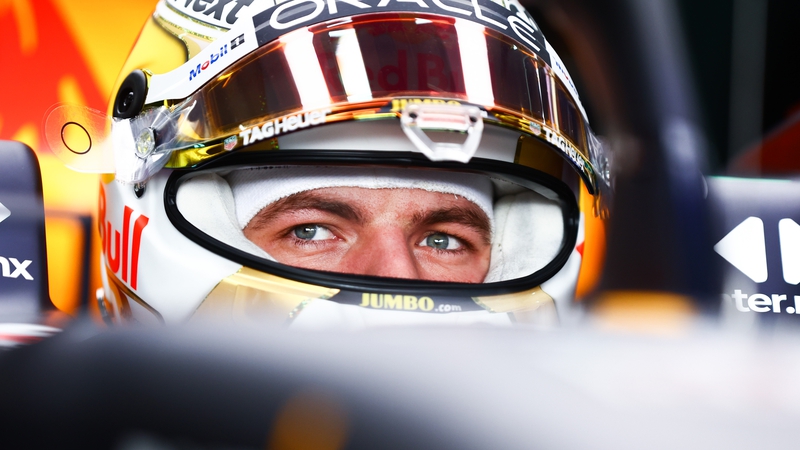 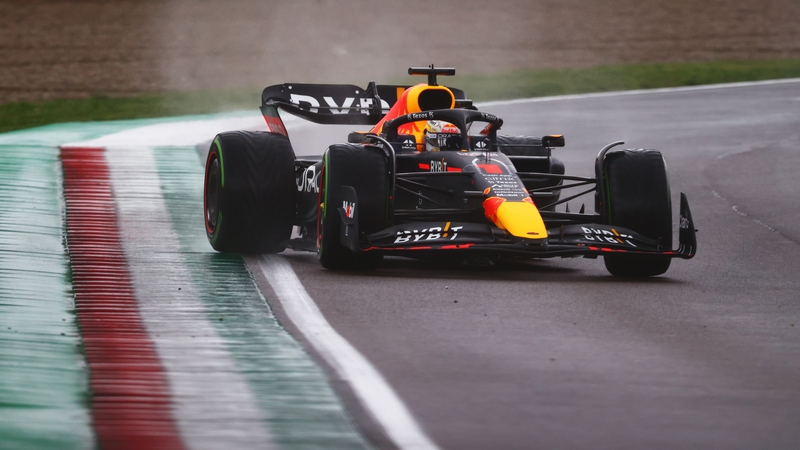 Fri, 22 Apr 2022 17:45:25 +0000
Reigning Formula One world champion Max Verstappen will start on pole for Saturday's sprint race at the Emilia Romagna Grand Prix after a qualifying session which was red-flagged five times. 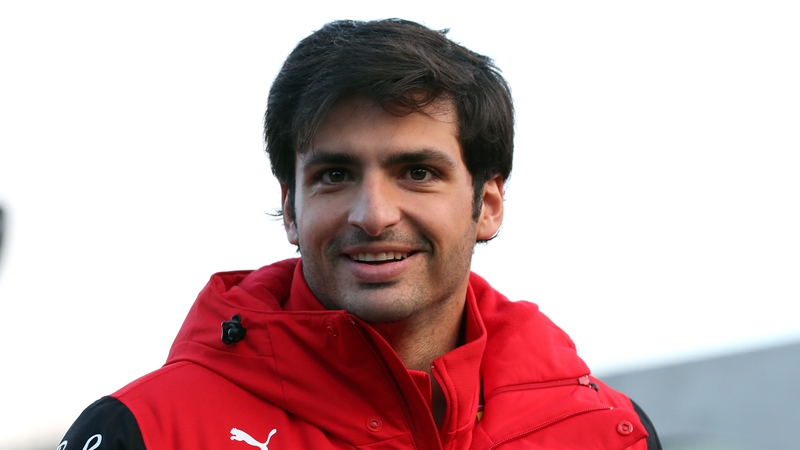 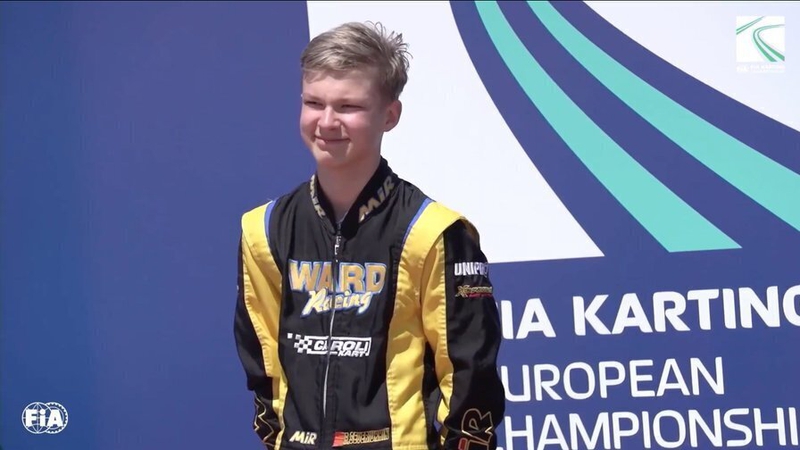 Mon, 11 Apr 2022 19:32:00 +0000
A 15-year-old Russian karting champion has apologised for being "stupid" after appearing to make a Nazi salute on the podium following his win in the first round of the European Championship in Portugal. 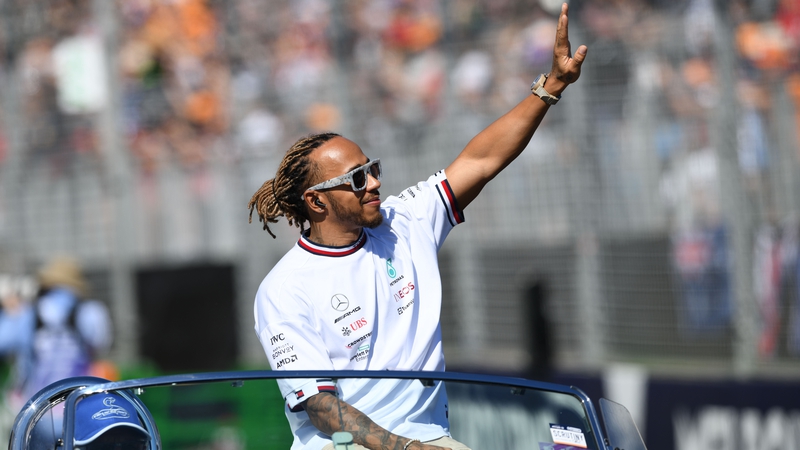 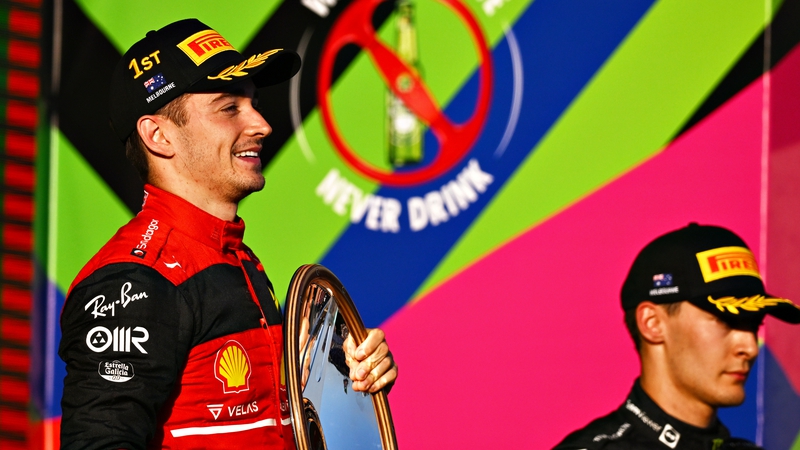 Ferrari on top in first free practice at Australian GP 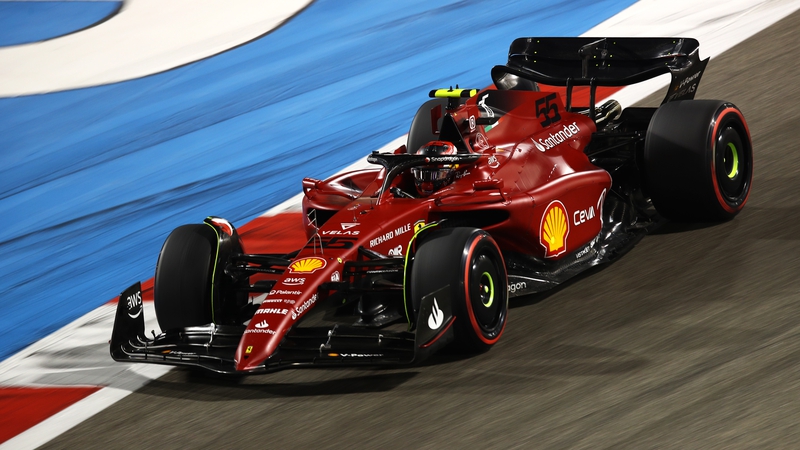 Fri, 08 Apr 2022 07:20:53 +0000
Carlos Sainz topped the timesheets ahead of Ferrari team mate Charles Leclerc in the first free practice at the Australian Grand Prix as the Formula One cars took to the revamped Albert Park circuit for the first time in three years. 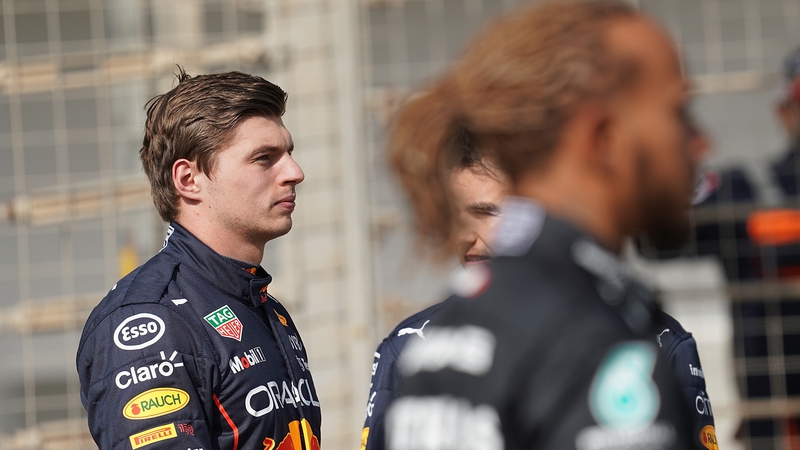 Thu, 07 Apr 2022 08:53:56 +0000
Formula One world champion Max Verstappen said he will try to keep his off-track commitments in check and focus on his day job as a racer, wary that his title defence might suffer with too many distractions.