Tánaiste 'does not envisage' mini-budget next year 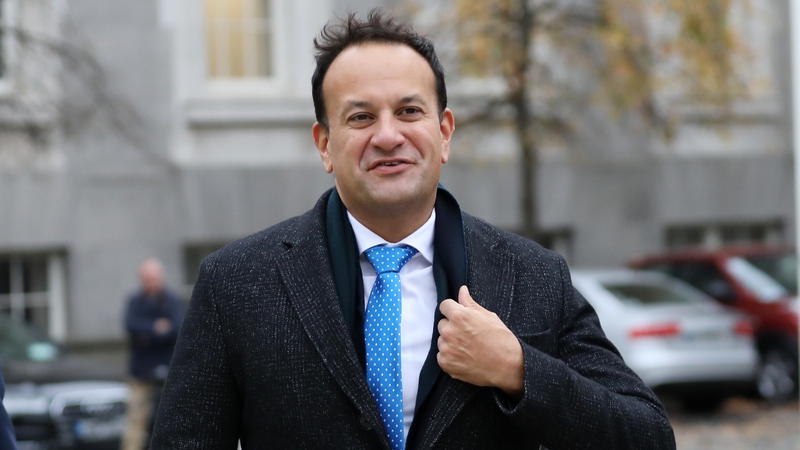 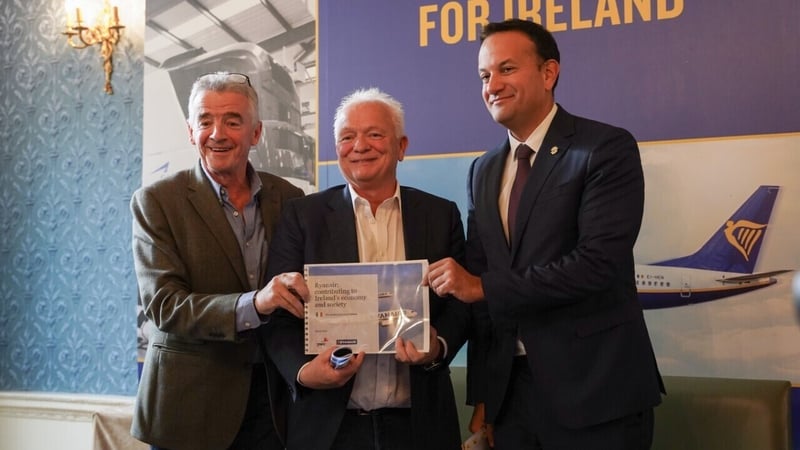 Bank of Ireland set to be fined over tracker scandal 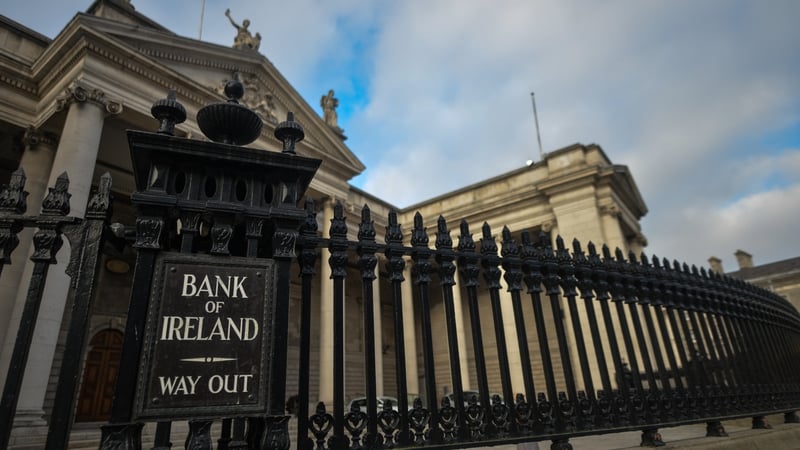 Wed, 28 Sep 2022 16:12:01 +0000
The Central Bank is expected to impose a large fine on Bank of Ireland tomorrow over the lender's handling of its tracker mortgage customers. 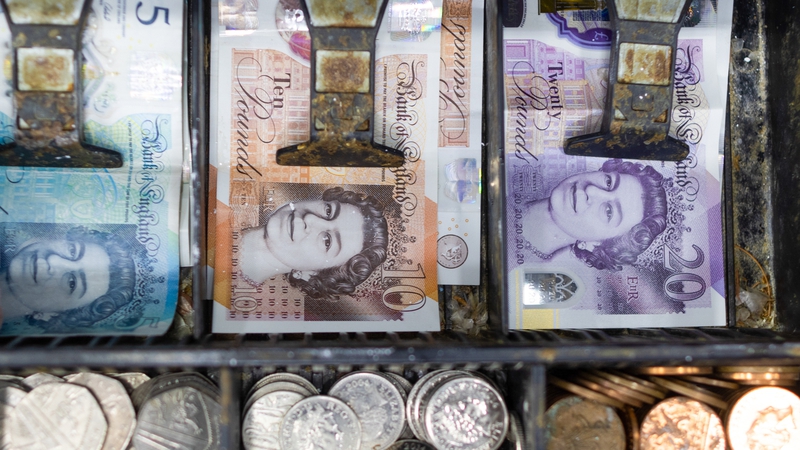 Wed, 28 Sep 2022 01:50:00 +0000
The Bank of England has said it will launch a temporary UK government bond-buying programme as an emergency move to stave off a "material risk to UK financial stability". 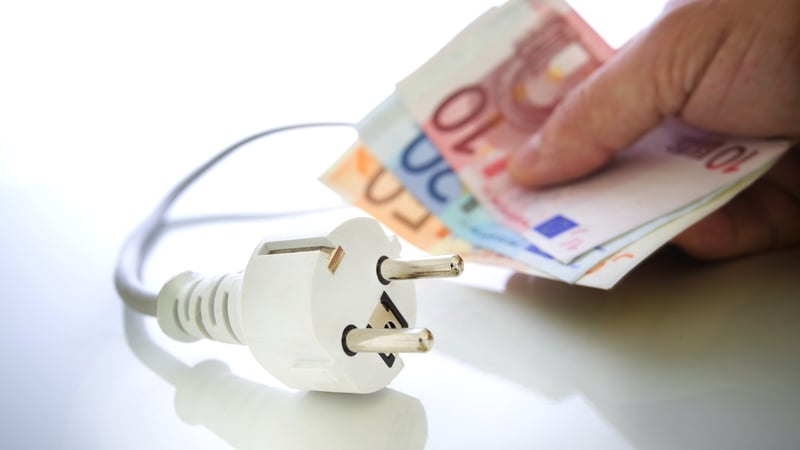 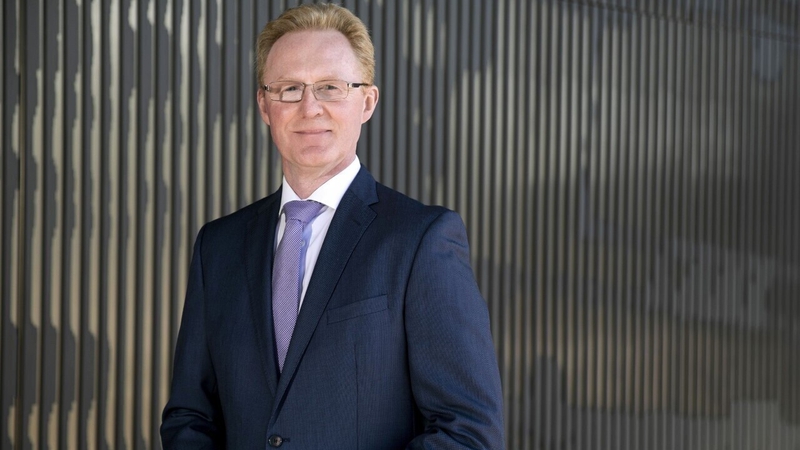 Wed, 28 Sep 2022 12:10:30 +0000
The National Treasury Management Agency said it has completed its 2022 funding programme earlier than expected due to its strong funding position.

Govt to consider aid for owners of defective apartments 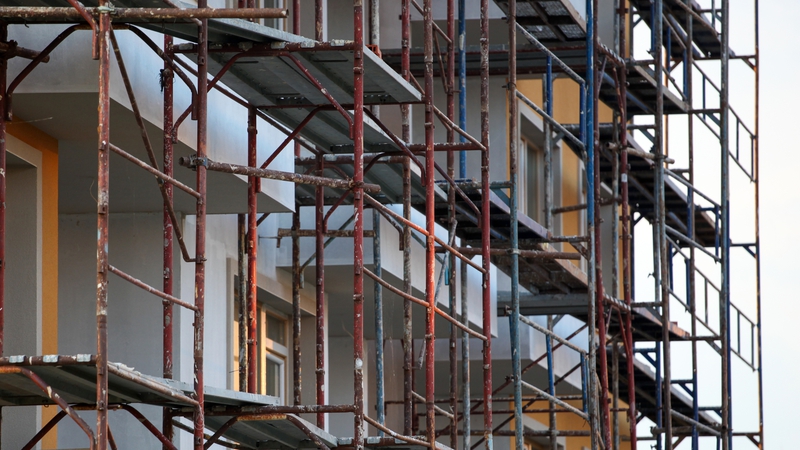 Wed, 28 Sep 2022 11:37:51 +0000
Repair works on tens of thousands of apartments with building defects could take up to a decade to complete, the Minister for Housing has indicated in the Dáil. 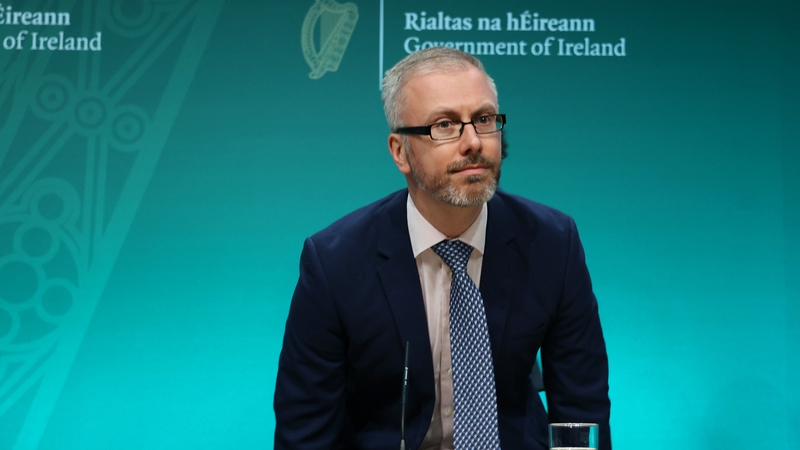 Pound falls after Bank of England jumps into market 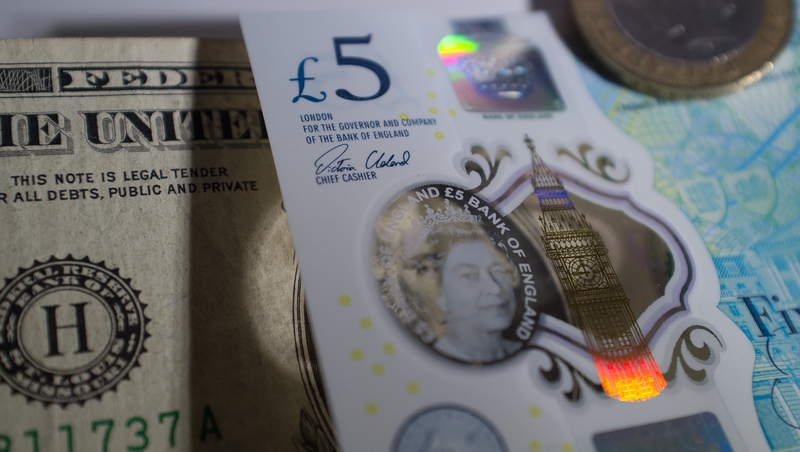 Wed, 28 Sep 2022 07:18:33 +0000
Sterling tumbled again today after the Bank of England said it would step in to prop up the gilt market, the latest sign of nerves in financial markets which helped nudge the dollar to its latest two-decade peak. 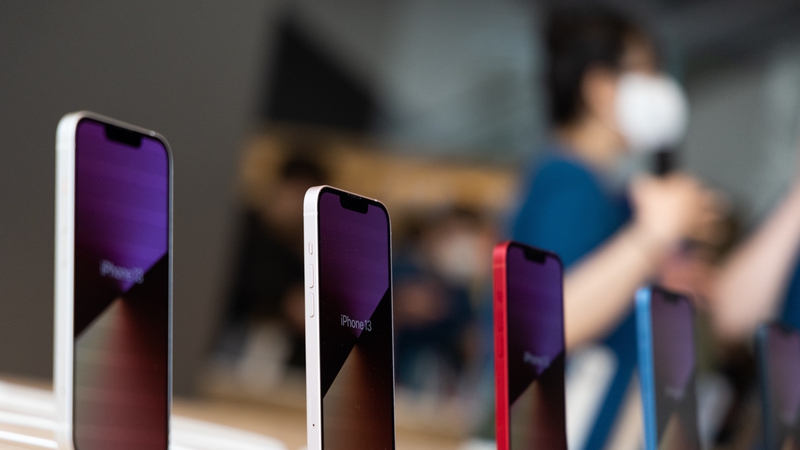 Wed, 28 Sep 2022 14:53:22 +0000
Apple shares fell on Wall Street today and piled pressure on other growth stocks following a report that the tech giant was dropping its plans to boost production of the latest model of its flagship iPhone.

Monthly retail sales up for first time since April: CSO Employers will use welfare hikes to pay less - Mandate Wed, 28 Sep 2022 00:00:13 +0000
The Mandate Trade Union has warned that employers will use increases in social welfare rates announced in the Budget to avoid raising wages.

How should Ireland go about protecting its energy supplies? 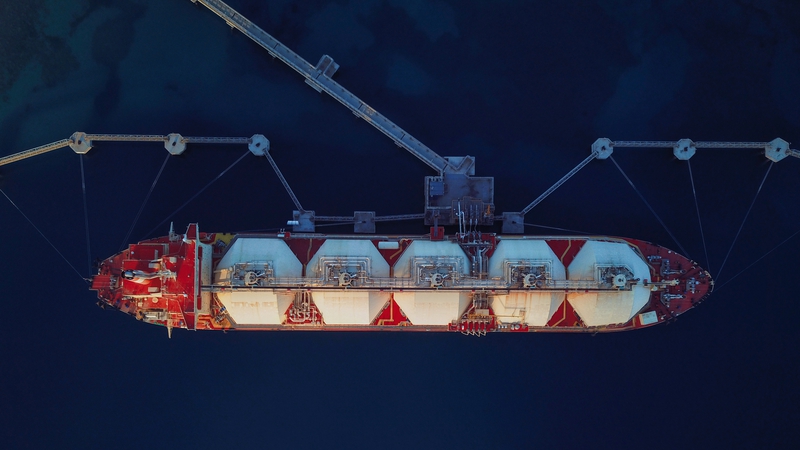 Russia aiming to fly solo without Airbus and Boeing 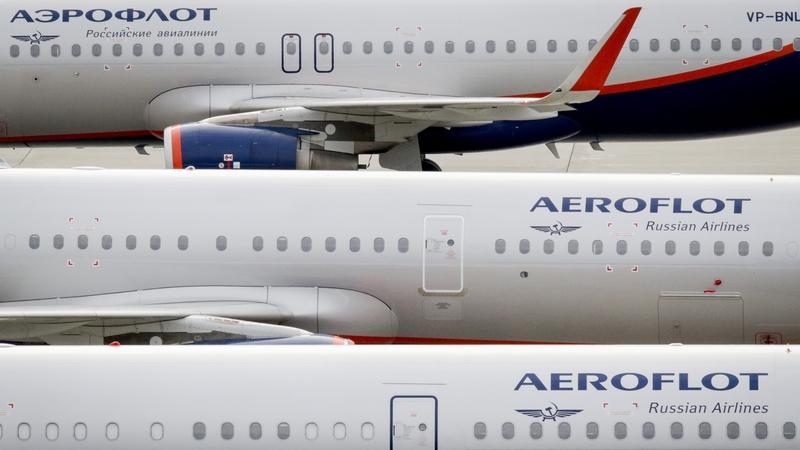 Budget's political test will be when big bills arrive 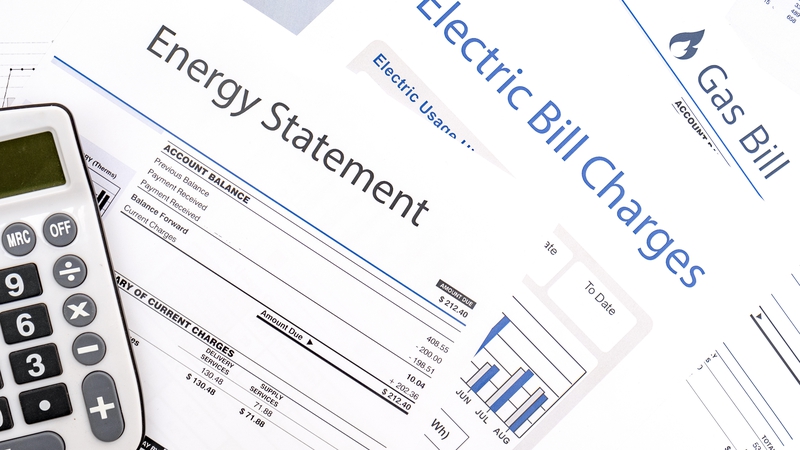 Wed, 28 Sep 2022 06:00:21 +0000
It became clear that by the time the winter bills started to land, the public expectation would be such that anything less than the kind of "meaningful support" announced yesterday would not wash, politically. 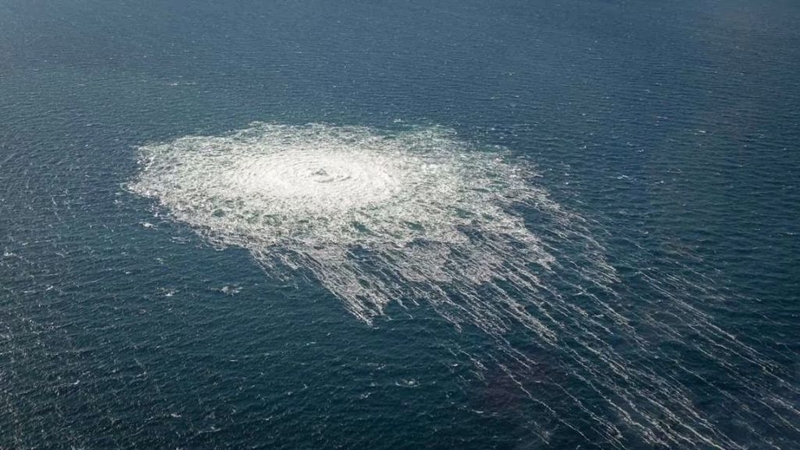 At a glance: Here are the key points from Budget 2023 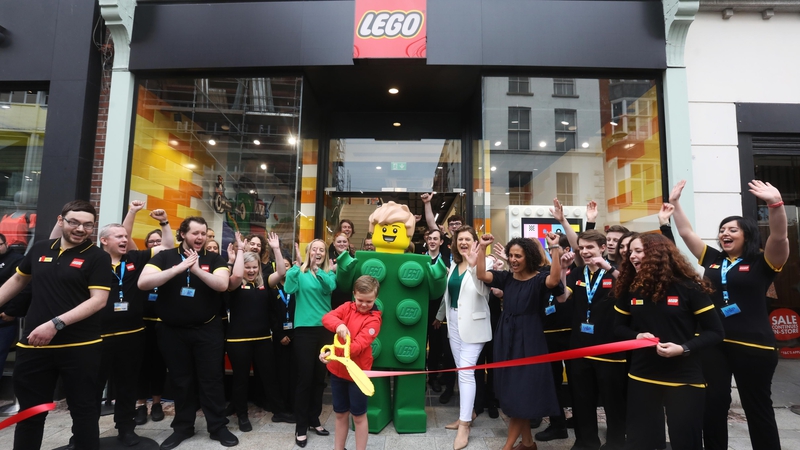 Wed, 28 Sep 2022 08:14:21 +0000
Lego has today posted double-digit sales growth in the first half of the year, driven by new store openings and robust demand for its colourful plastic bricks despite rising costs and inflation hitting consumers. Wed, 28 Sep 2022 08:54:46 +0000
A 10% levy on concrete blocks, pouring concrete and certain other concrete products in order to raise €80m annually to fund the defective blocks scheme for redress for homeowners affected by mica was announced in the Budget yesterday. 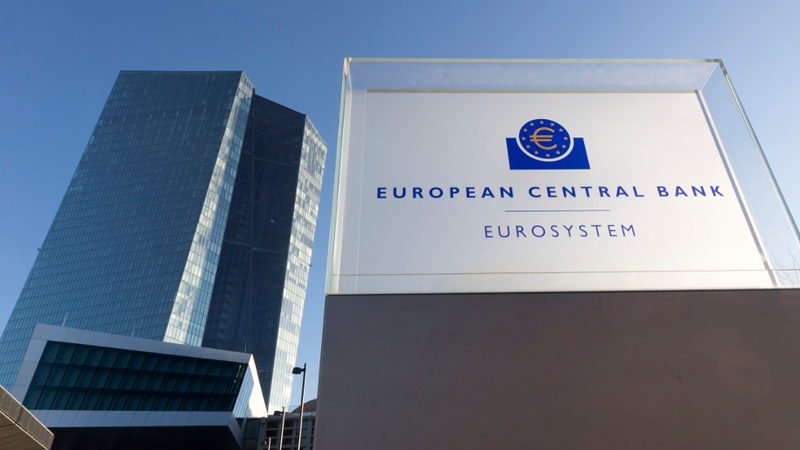 Wed, 28 Sep 2022 13:41:11 +0000
The European Central Bank may need to raise interest rates by another 75 basis points at its October meeting and move again in December to a level that no longer stimulates the economy, policymakers said today.