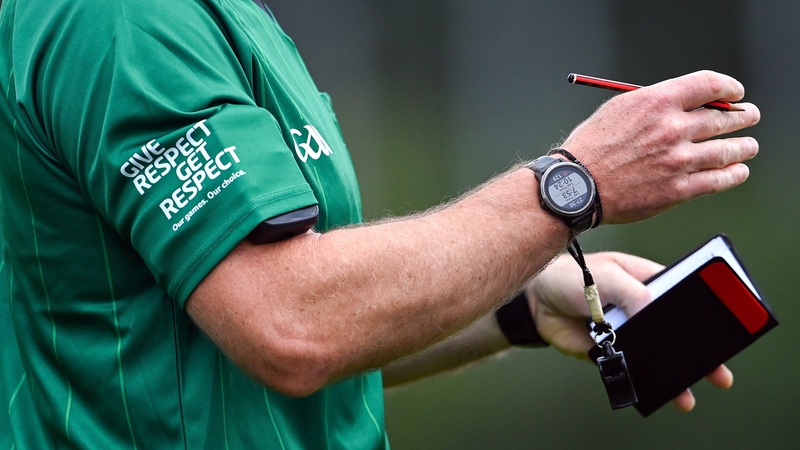 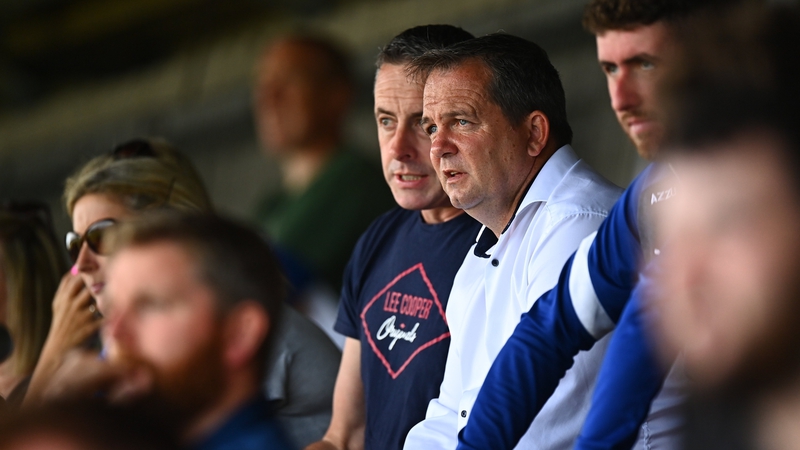 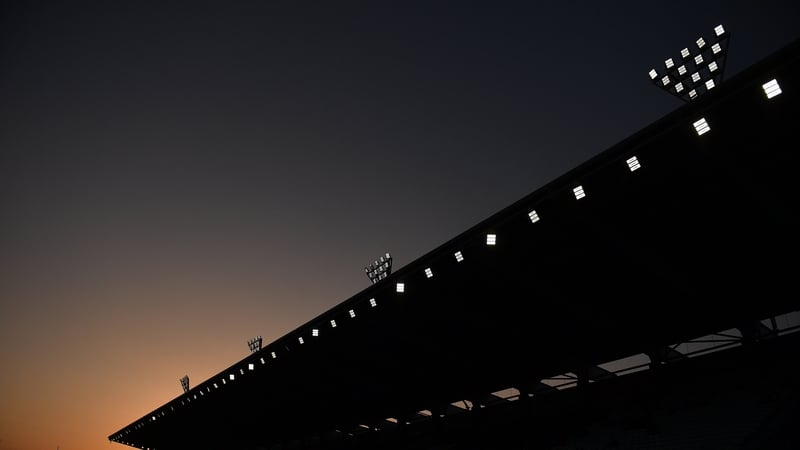 GAA must clamp down hard on ref assaults - Fitzgerald 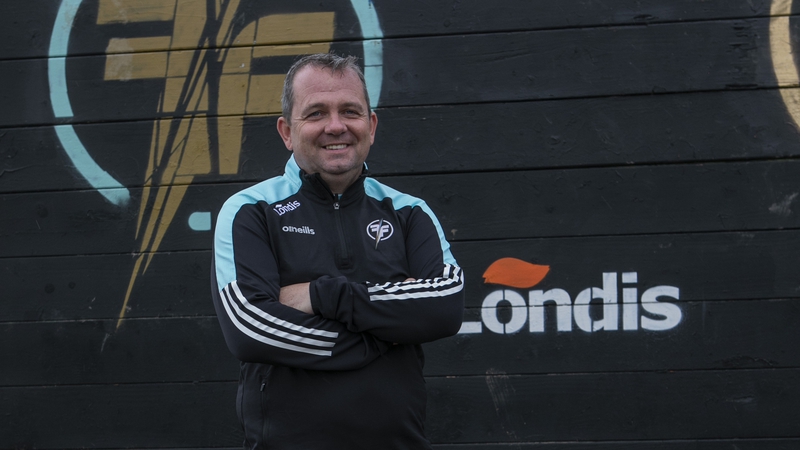 Tue, 27 Sep 2022 11:48:24 +0000
Davy Fitzgerald believes it might be time for the GAA to make examples of those who physically abuse officials, if the phenomenon is to be stamped out. 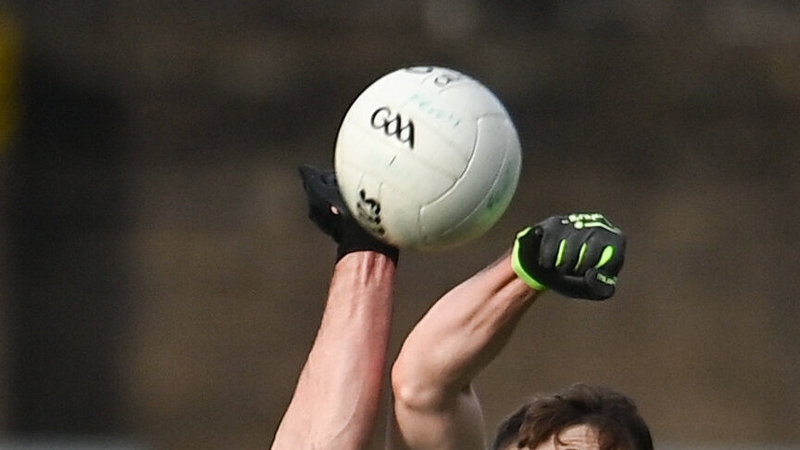 Tue, 27 Sep 2022 14:14:07 +0000
The GAA club at the centre of incident involving a referee and one of his umpires at the weekend has "indefinitely" banned the member behind the alleged attack. Tue, 27 Sep 2022 15:06:20 +0000
At a time when the GAA is set to further tweak its underage grades, the three Gaelic Games associations will survey young players to better understand their experiences.

Rowe aims to bounce back from 'biggest disappointment' 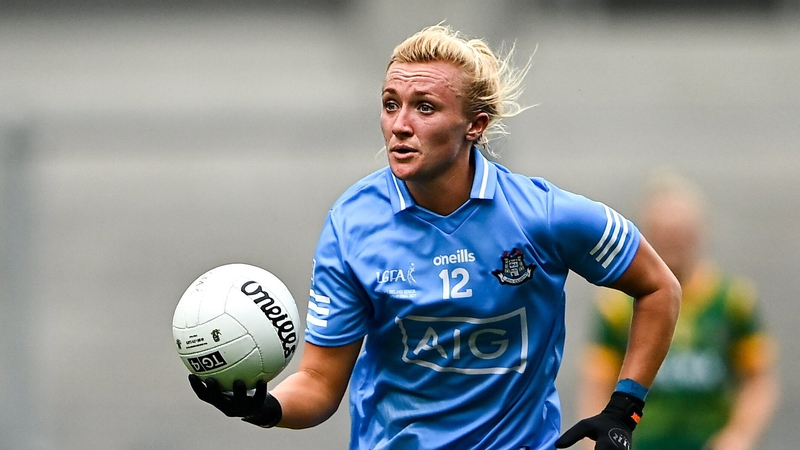 Mon, 26 Sep 2022 13:04:34 +0000
Dublin ace Carla Rowe says there is lots of hard work around the corner before the new season throws i as she looks to bounce back from the biggest disappointment of her career. 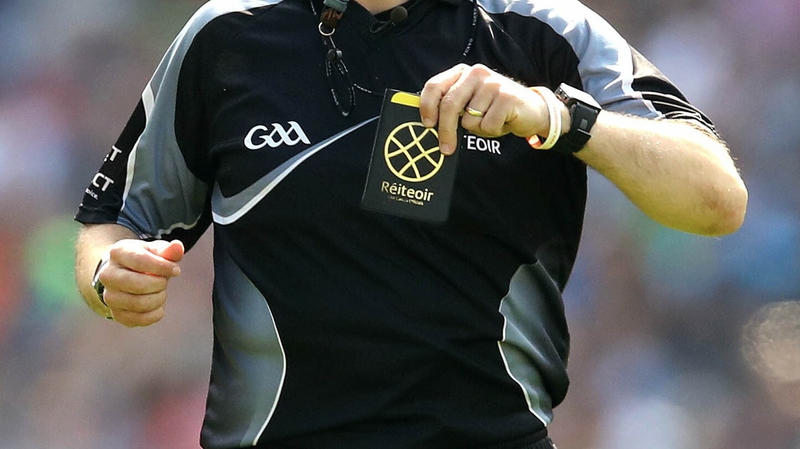 Mon, 26 Sep 2022 15:19:35 +0000
In the wake of another alleged assault on a Gaelic Athletic Association referee, Wexford chairperson Micheál Martin said that the recruitment of officials is the biggest challenge facing the association. 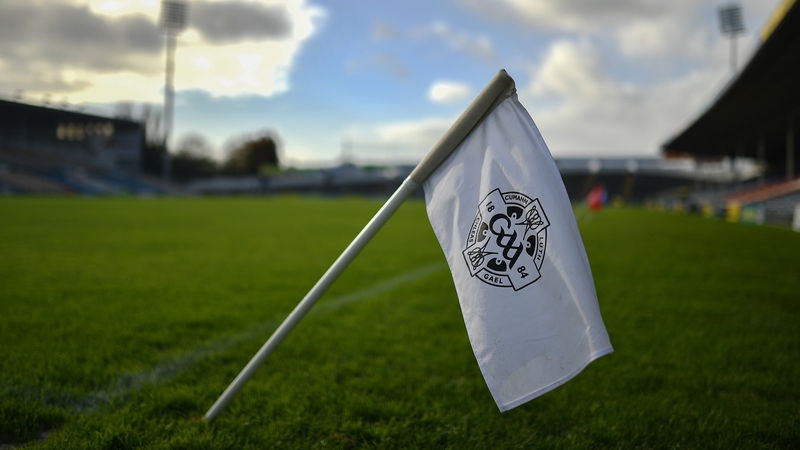 Sun, 25 Sep 2022 14:35:26 +0000
Two city rivals will collide in the Cork Premier Senior Hurling Championship, as Blackrock and St Finbarr's both navigated their respective semi-final challenges, the latter booking their spot in a first final in 29 years. 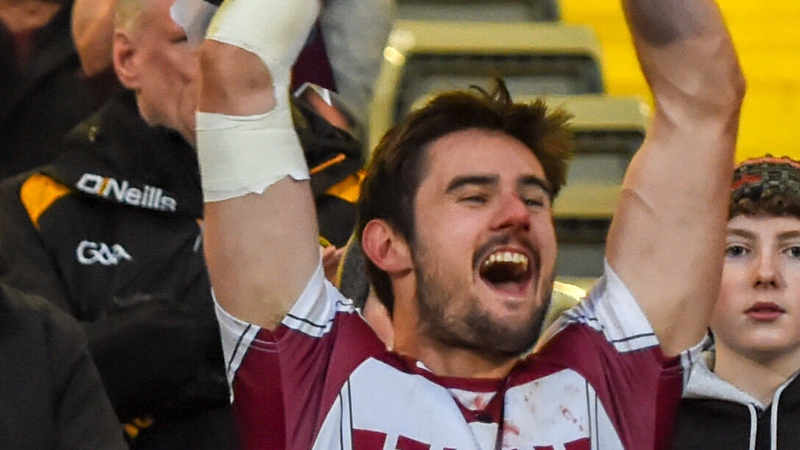 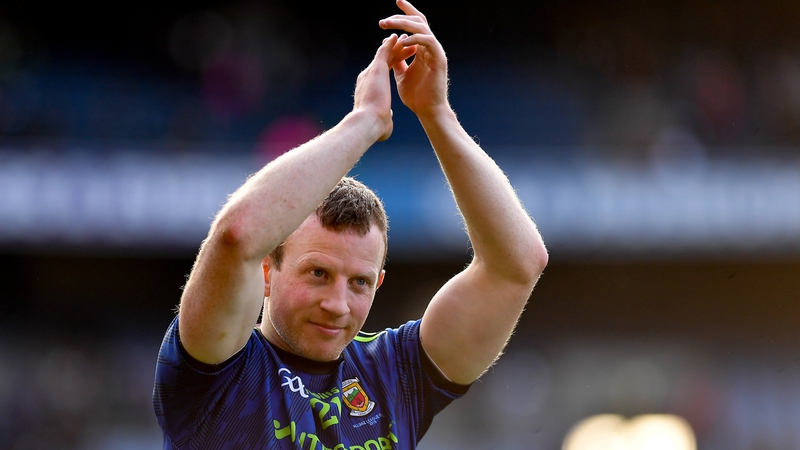 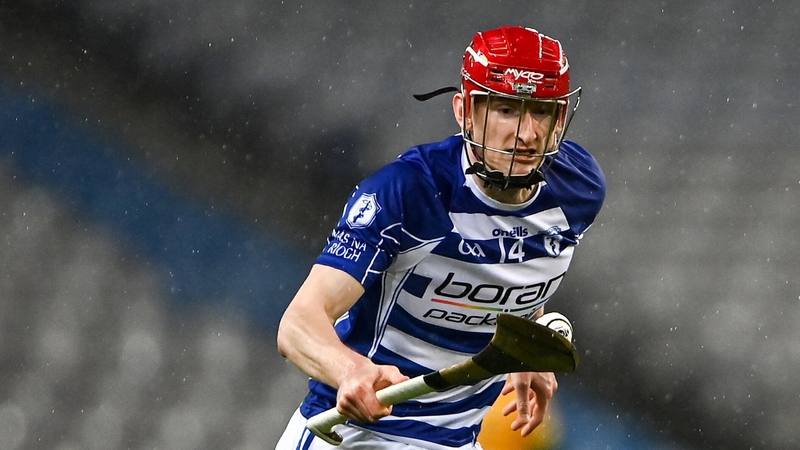 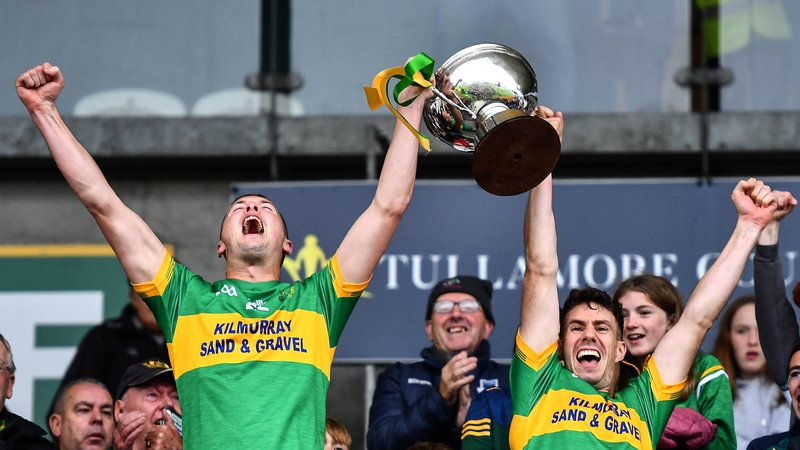 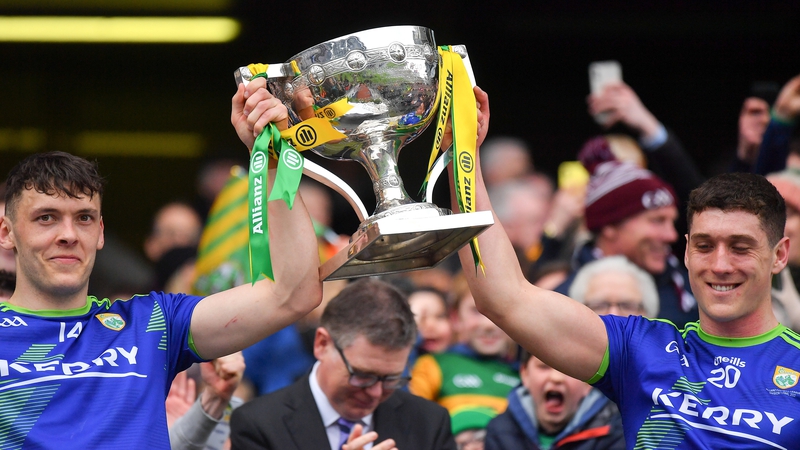 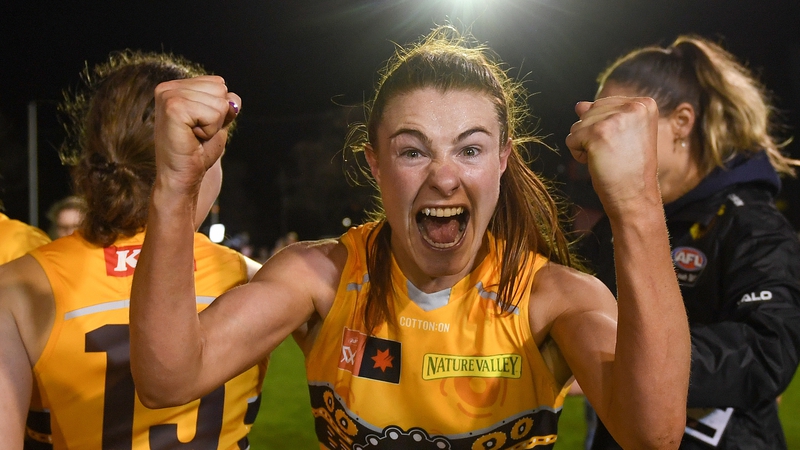 Sun, 25 Sep 2022 08:51:09 +0000
Vikki Wall and Aine Tighe scored further goals for their sides as the AFL Women's completed it's fifth round of the season, while Aileen Gilroy scored a goal for Hawthorn as they beat Sydney Swans to record a first ever victory since joining the the league. 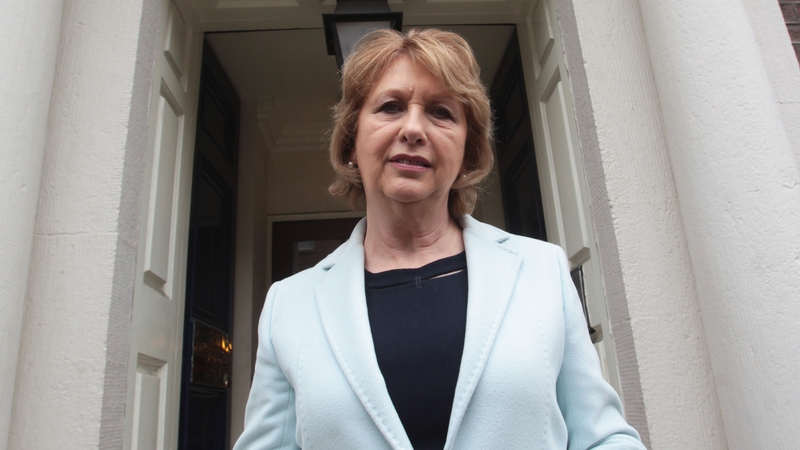 Sat, 24 Sep 2022 15:12:47 +0000
The GAA have announced that former President of Ireland, Mary McAleese, has agreed to be independent chairperson of the integration process between the Camogie Association, the GAA, and the Ladies Gaelic Football Association.

From Portlaoise to the MCG - Tuohy aims to make history 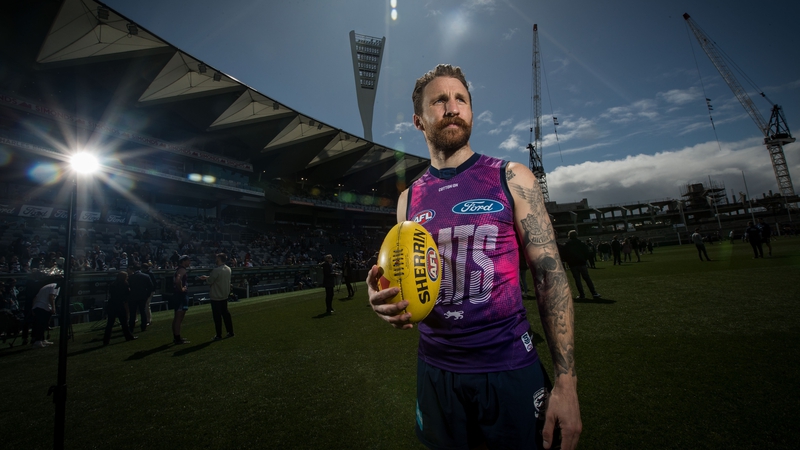 Fri, 23 Sep 2022 12:24:13 +0000
Portlaoise man Zach Tuohy will have a second opportunity to write his name into history when he steps out on the famous Melbourne Cricket Ground on Saturday. Thu, 22 Sep 2022 16:53:17 +0000
Former Monaghan captain Vinny Corey has been announced as the new manager of the Farney County bringing to an end a long, drawn-out search for Séamus McEnaney's replacement.