Tue, 27 Sep 2022 19:24:39 +0000
LIV golfers Phil Mickelson and Ian Poulter are among four further players to drop their names from a lawsuit filed against the PGA Tour. 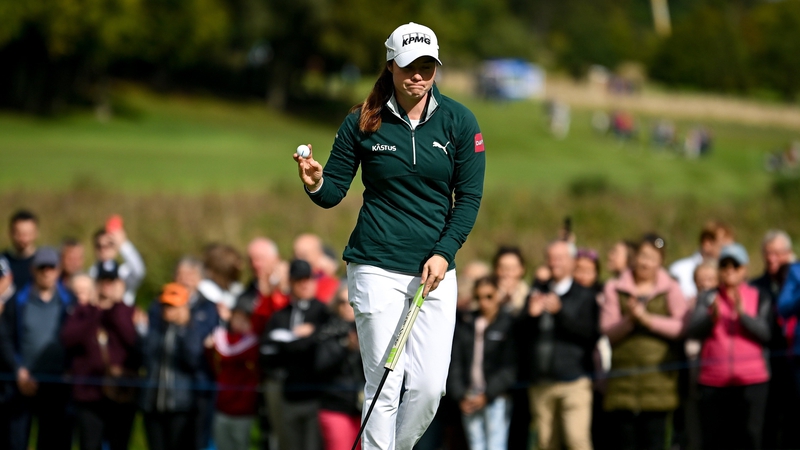 Migliozzi finishes with a flourish to win in France Maguire's late surge has her well placed at Irish Open 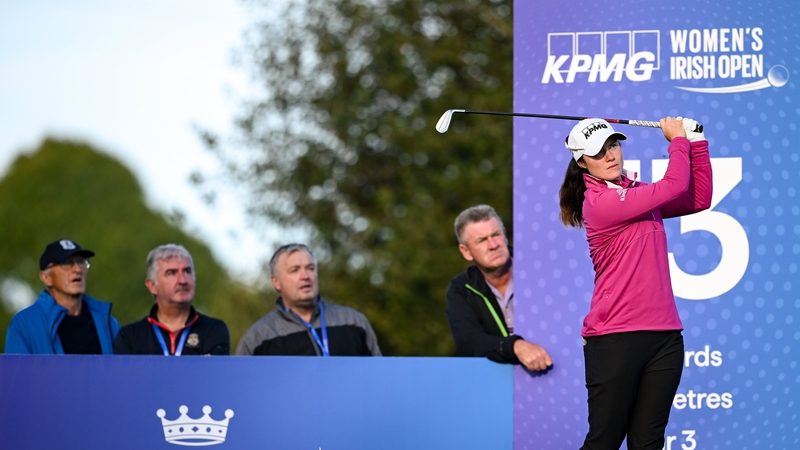 Sat, 24 Sep 2022 18:04:55 +0000
Leona Maguire produced a flourish of four birdies and an eagle in the last seven holes of round three at the KPMG Irish Women's Open at Dromoland Castle to move right into contention and within two shots of the lead entering the final round. 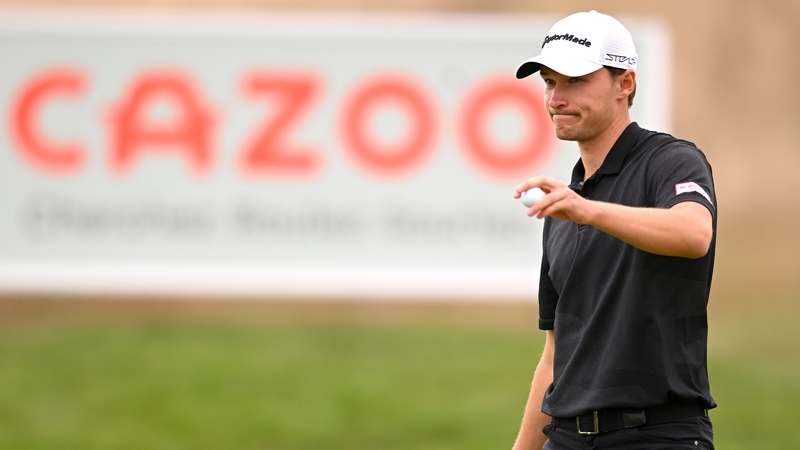 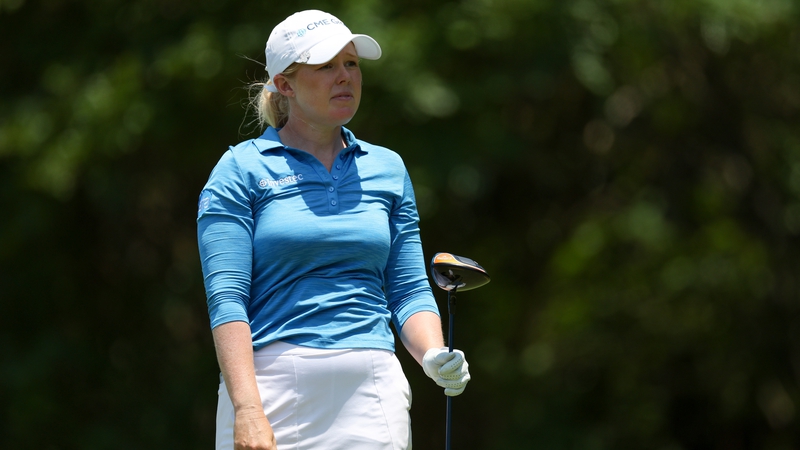 Folke puts on a show while there's heartbreak for Walsh 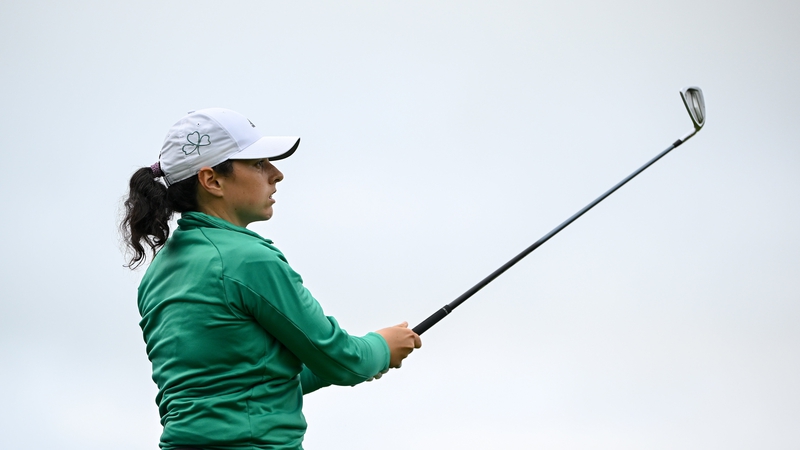 Fri, 23 Sep 2022 20:04:47 +0000
Just as the light began to fade late on the second day's play at the KPMG Irish Women's Open at Dromoland Castle, 27-year-old Swede Moa Folke struck a seven iron to 25 feet on the closing hole and rolled in the putt for an eagle three to take a two-shot lead at the halfway point.

Hojgaard six clear in Paris as Caldwell best of Irish 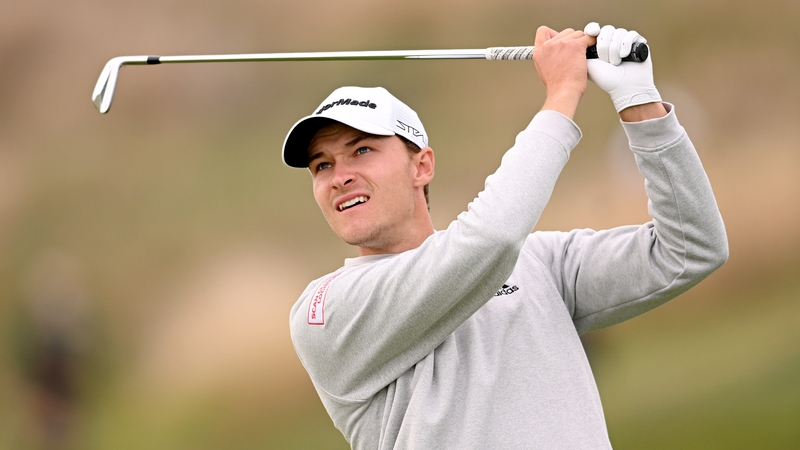 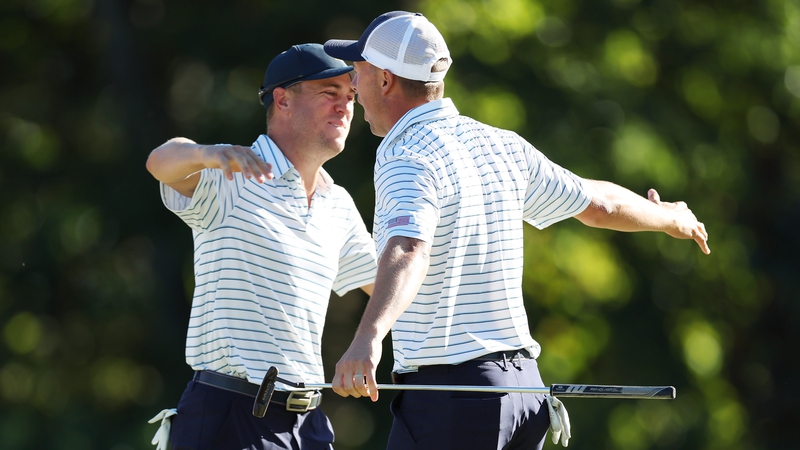 Fri, 23 Sep 2022 23:48:29 +0000
International captain Trevor Immelman vowed his men would fight to the final bell in the Presidents Cup but they were outclassed on Friday by the United States who dominated the fourballs by taking four of five points and now lead 8-2. 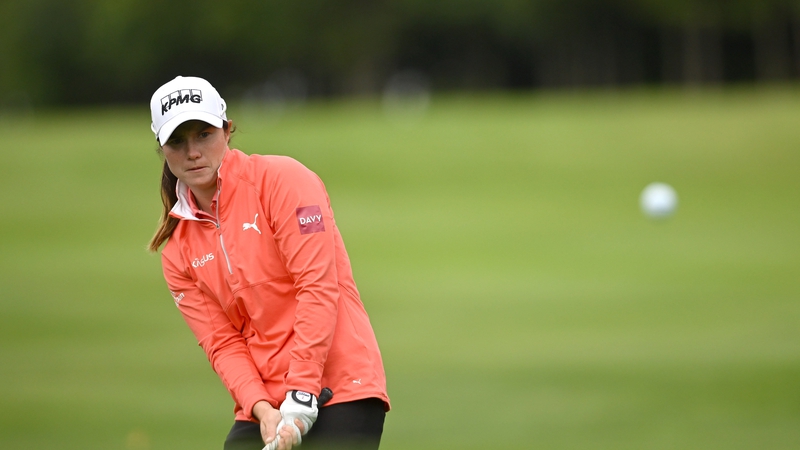 Thu, 22 Sep 2022 21:14:59 +0000
Leona Maguire shrugged off a poor start to move into contention after day one of the KPMG Women's Irish Open at Dromoland Castle in County Clare. 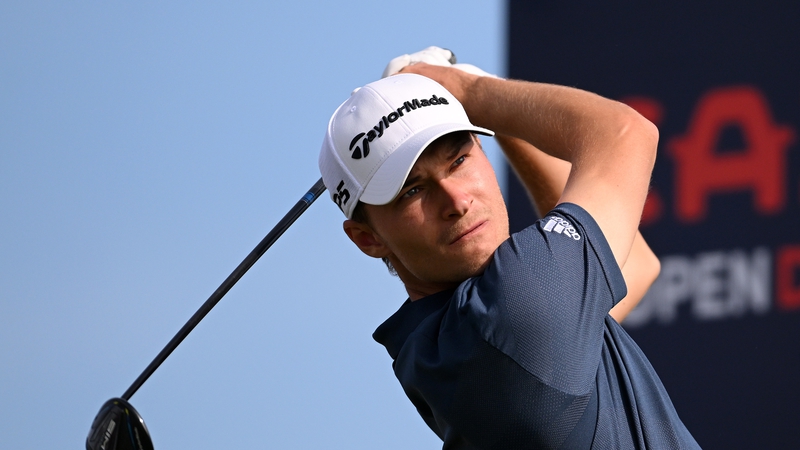 Walsh dreaming of Lowry moment ahead of Irish Open 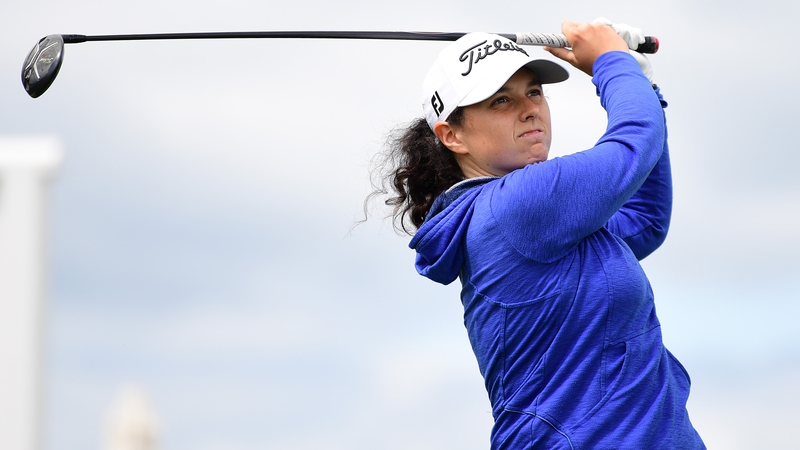 Tue, 20 Sep 2022 18:11:13 +0000
Aideen Walsh is in the field for this week's KPMG Women's Irish Open at Dromoland Castle, and like the other five Irish amateurs competing, she will be dreaming of creating her very own Shane Lowry moment. Tue, 20 Sep 2022 16:33:53 +0000
LIV golfers have written a joint letter to the head of the Official World Golf Rankings requesting points are attributed to past and future events in the Saudi-backed breakaway to ensure the "integrity" of the current system. 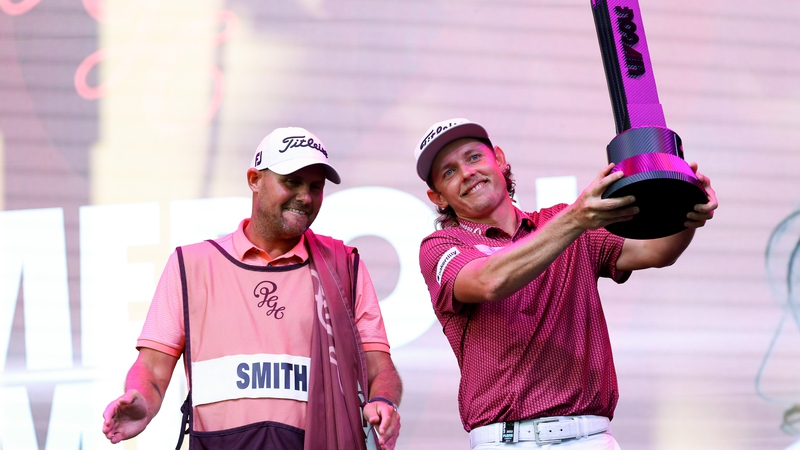 Sun, 18 Sep 2022 23:54:03 +0000
Open champion Cameron Smith claimed his first LIV Golf victory in only his second start on the lucrative Saudi Arabia-backed circuit with a three-shot triumph over Dustin Johnson and Peter Uihlein just outside Chicago on Sunday. 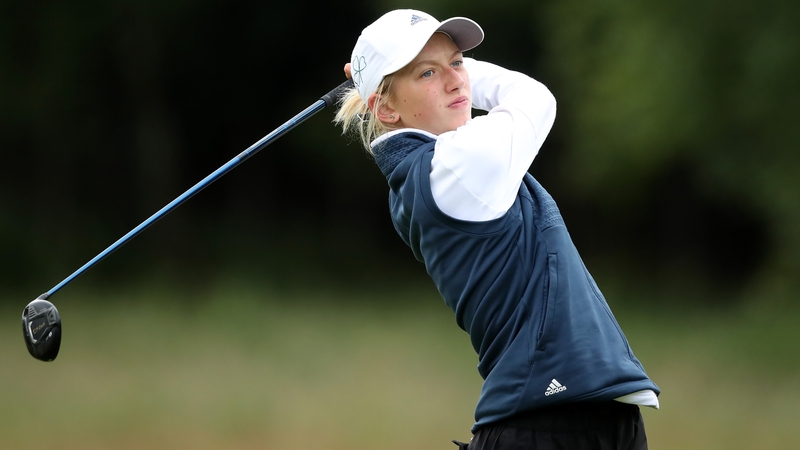 Fri, 16 Sep 2022 17:48:25 +0000
Olivia Costello will be packing a lot more than her golf clubs when she sets off on the winding road from Roscommon to Dromoland Castle to play in the upcoming KPMG Women's Irish Open.