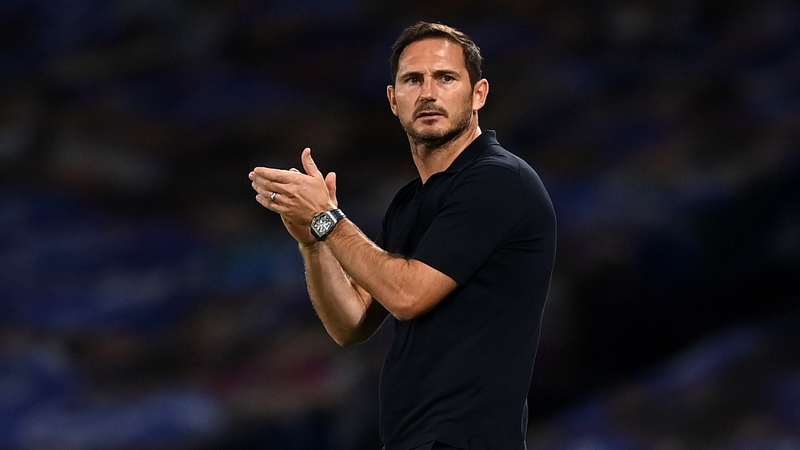 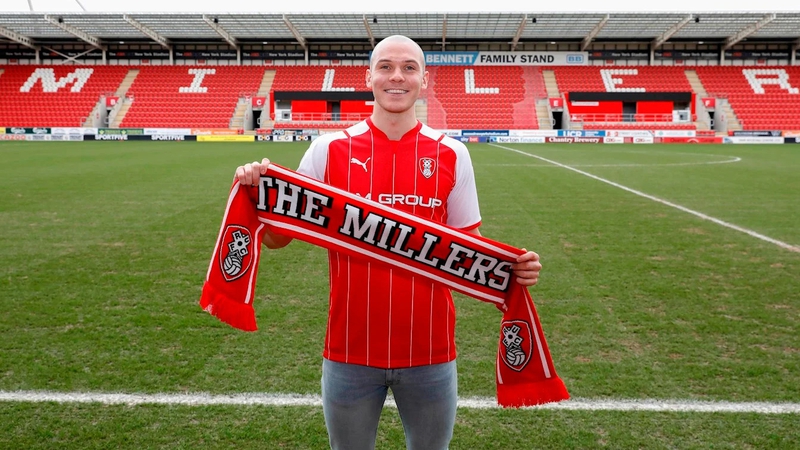 Liverpool leap to the front in race to land Diaz 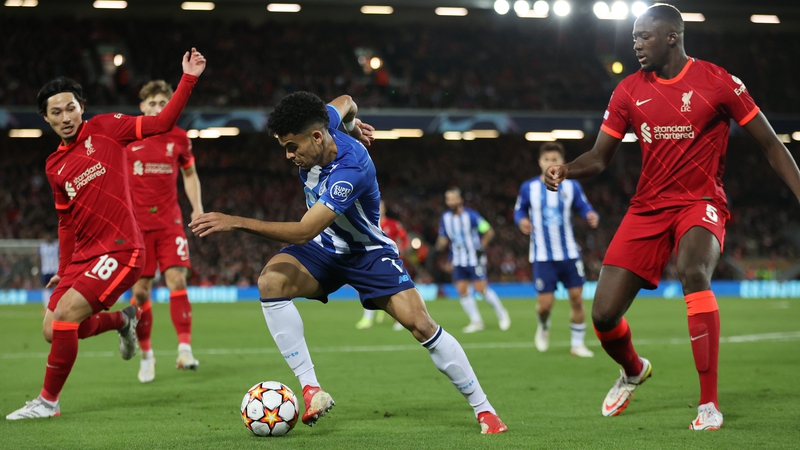 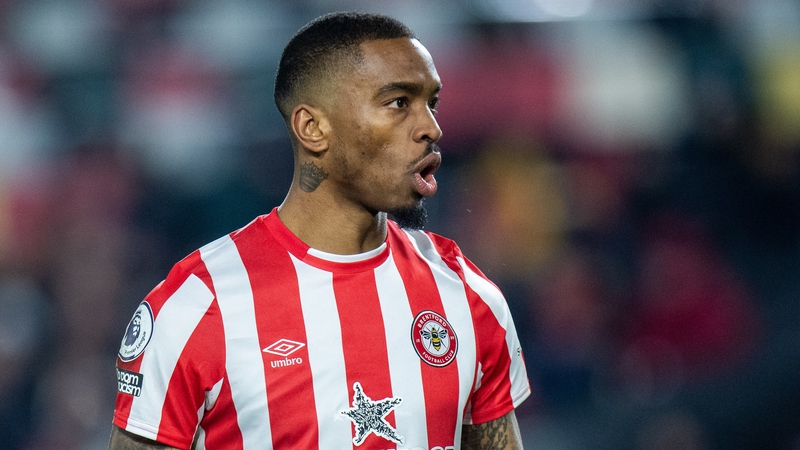 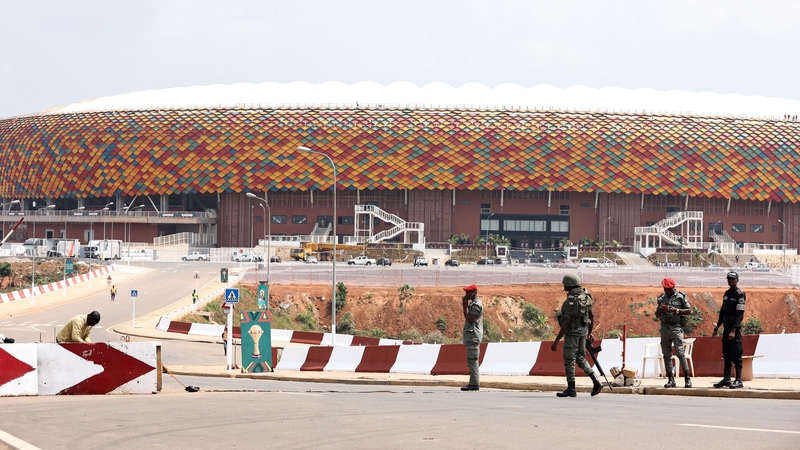 Fri, 28 Jan 2022 20:49:32 +0000
A stampede that led to the deaths of eight people outside an Africa Cup of Nations stadium was caused by a "reckless" decision to open a gate in the face of a "flood of people", Cameroon's sports minister said. 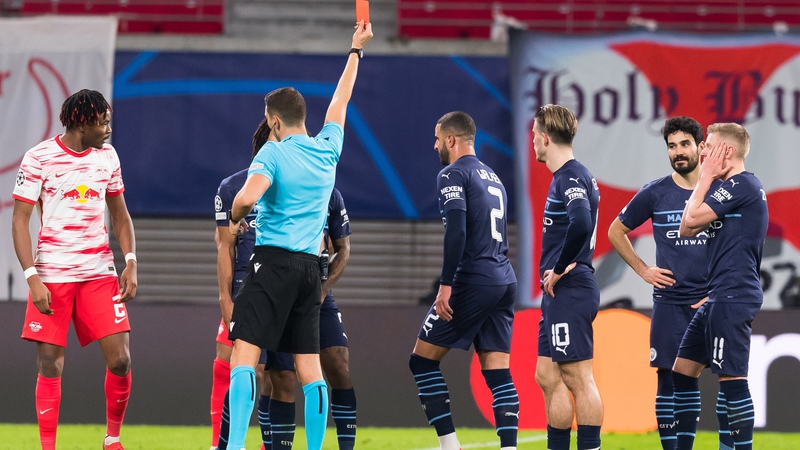 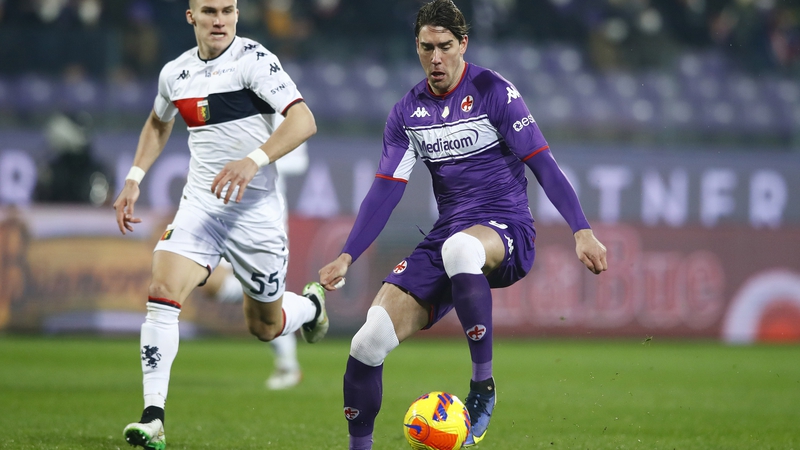 Fri, 28 Jan 2022 16:08:45 +0000
Juventus have signed Fiorentina striker Dusan Vlahovic with the deal worth up to a maximum of €80million, making it the biggest transfer of the January window so far. 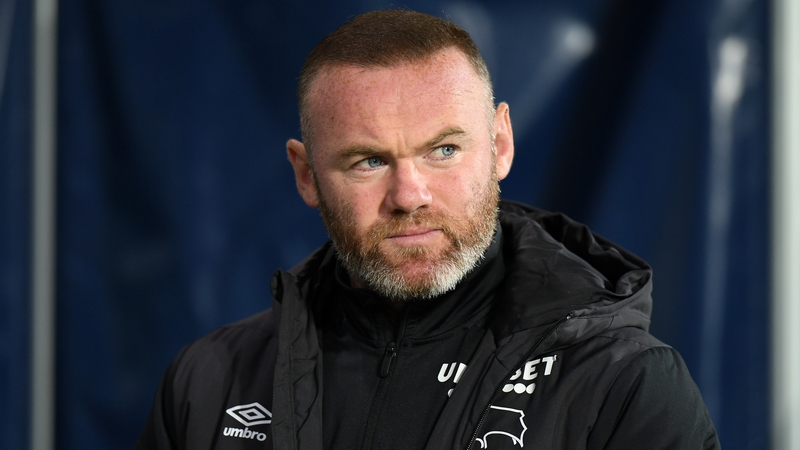 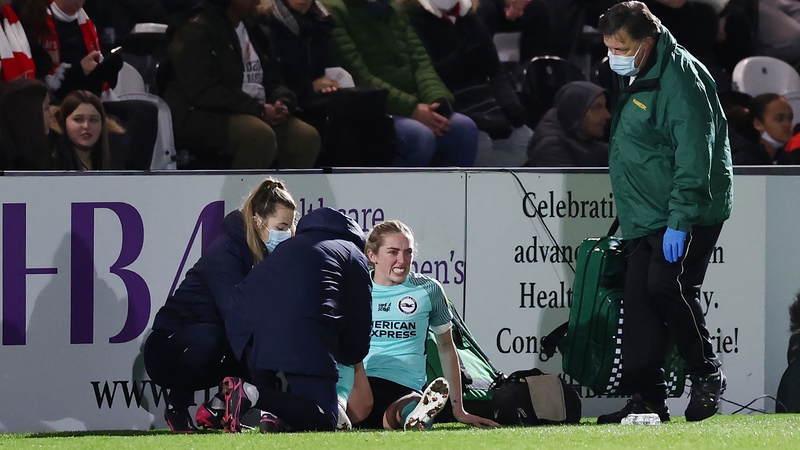 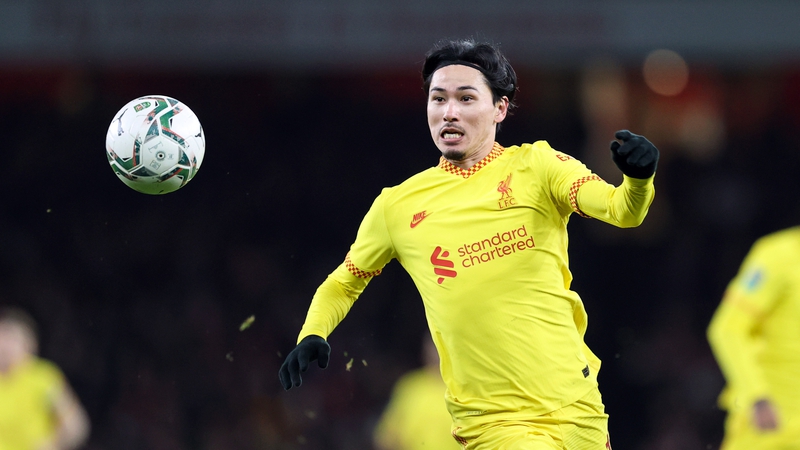 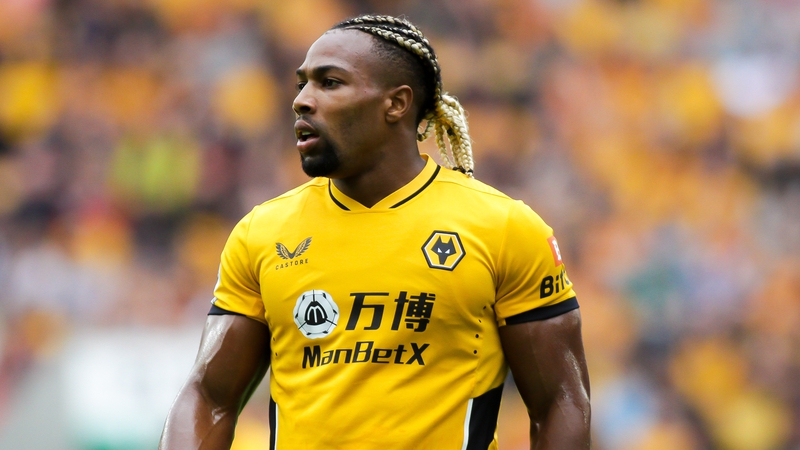 Thu, 27 Jan 2022 16:14:13 +0000
Barcelona are in talks with Wolves over a surprise move for Adama Traore while Manchester United winger Amad Diallo has joined Rangers on loan. 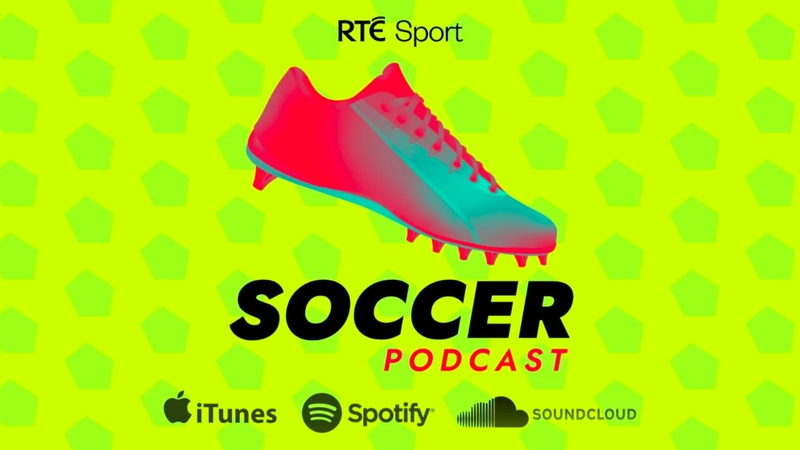 Thu, 27 Jan 2022 17:00:22 +0000
Ex-LOI referee Alan Kelly chats to Raf Diallo about his decision to retire from refereeing after 27 years, life in the MLS, his new role, the VAR process and what could be done to stamp out abuse towards referees. Anthony Pyne also joins Raf to talk Ireland's March friendlies and LOI transfers. 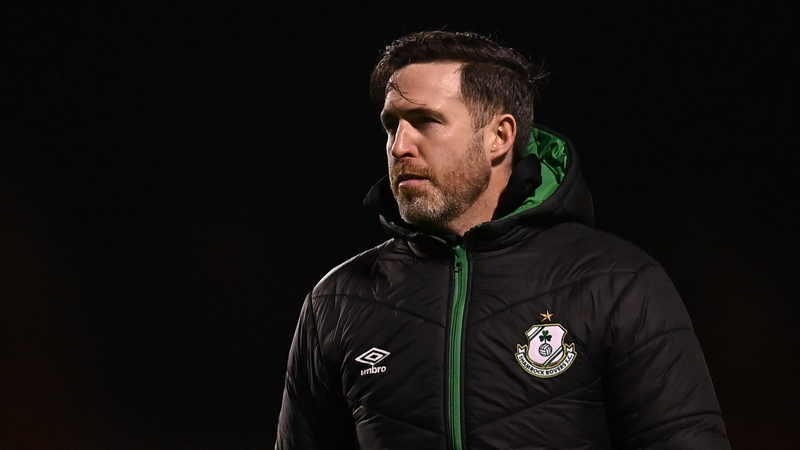 Tue, 25 Jan 2022 20:06:03 +0000
Shamrock Rovers manager Stephen Bradley says that SSE Airtricity League clubs are going to struggle to get higher fees for players until they offer them longer contracts. 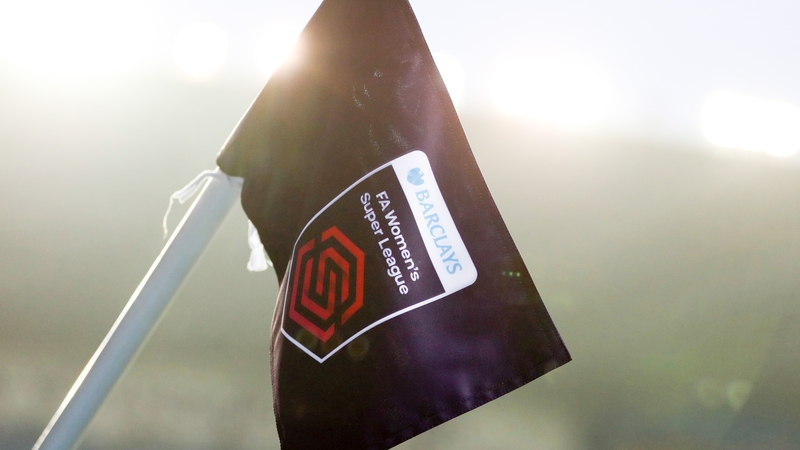 Thu, 27 Jan 2022 16:48:13 +0000
The English Football Association and Professional Footballers' Association have agreed a change to contracts that will see players in the English women's game guaranteed maternity and long-term sickness cover. 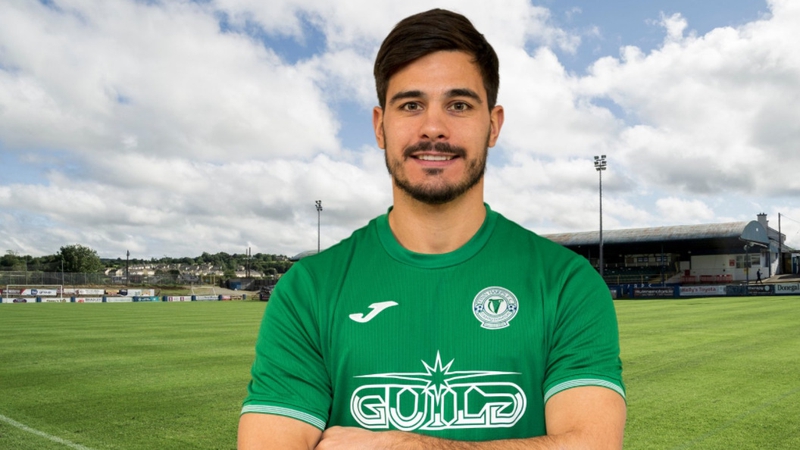 Thu, 27 Jan 2022 13:05:12 +0000
Finn Harps have cast their net to far away places once again with the signing of former Croatian underage international striker Filip Mihaljevic from the Cambodian top flight.

Derby given an extra month to provide proof of funding Thu, 27 Jan 2022 10:36:45 +0000
Derby's administrators and the English Football League have agreed a one-month extension to the deadline set to provide proof of funding.

Kylie Murphy: I wish I was coming into the game now 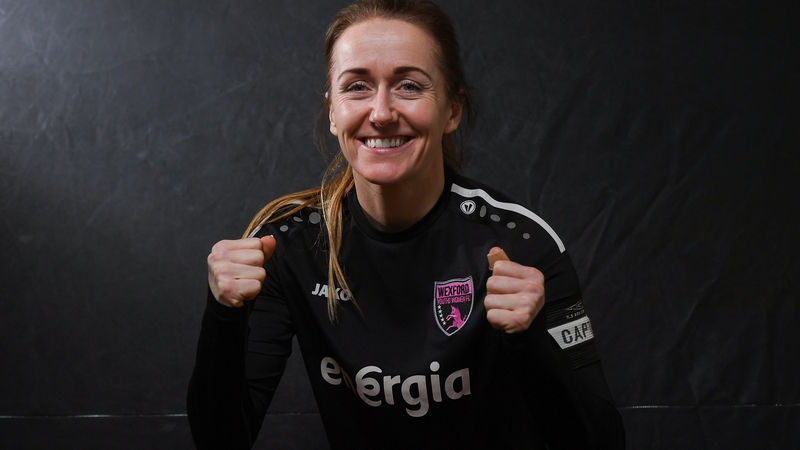 Wed, 26 Jan 2022 09:49:05 +0000
Kylie Murphy remembers changing inside "rat-infested" containers in the early stages of her football career, but the Wexford Youths star believes domestic football in Ireland is on an upward curve - with a huge reservoir of potential still untapped. 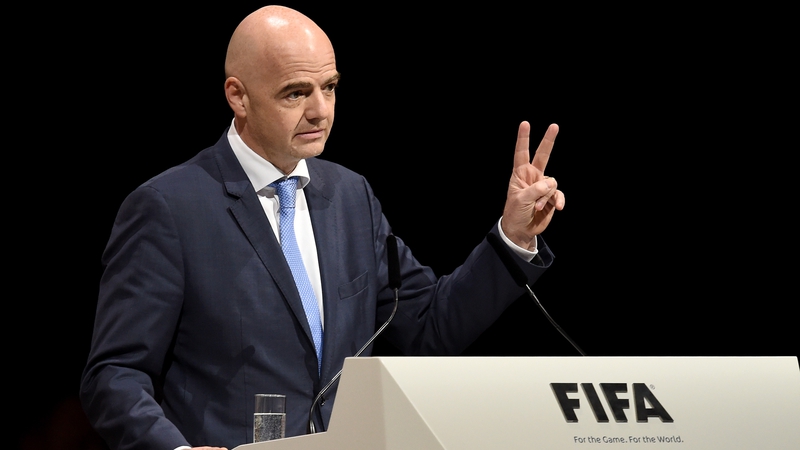 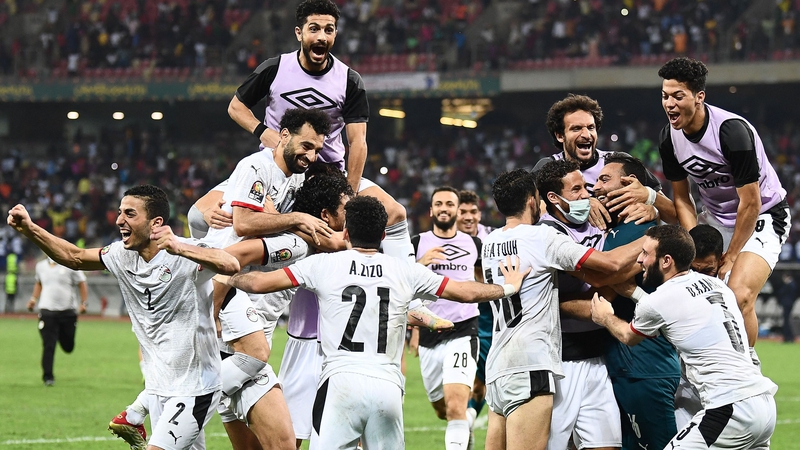 Wed, 26 Jan 2022 19:04:14 +0000
Mohamed Salah fired seven-times winners Egypt into the Africa Cup of Nations quarter-finals as they edged past Ivory Coast in a dramatic penalty shoot-out after a goalless draw.