'Too many mistakes' - Monty hits out at Harrington 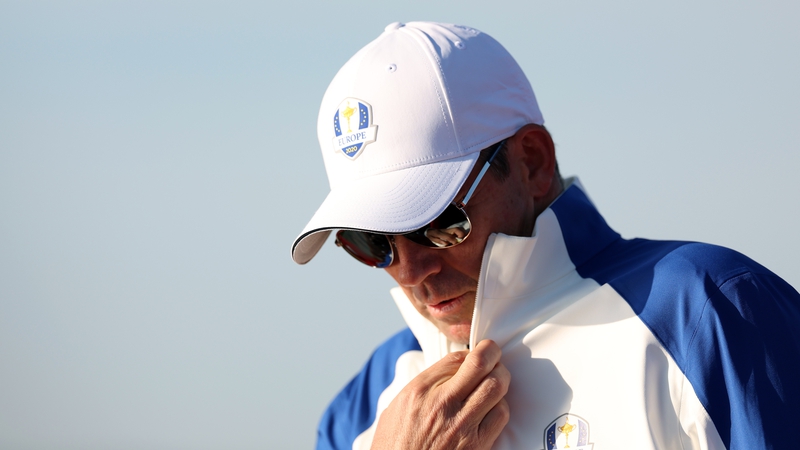 Meadow and Maguire squeeze inside cut in Flordia Fri, 28 Jan 2022 21:56:20 +0000
Irish duo Leona Maguire and Stephanie Meadow squeezed inside the projected cut line in the season opening event at the Gainbridge LPGA in Florida.

Route 66 puts McIlroy back in the mix in Dubai Tight at the top of Farmers Insurance Open leaderboard 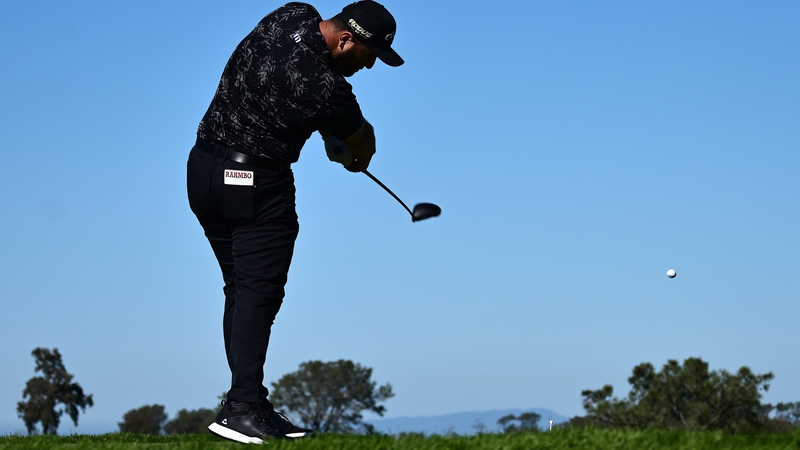 Hansen leads in Dubai as Irish foursome bunch up 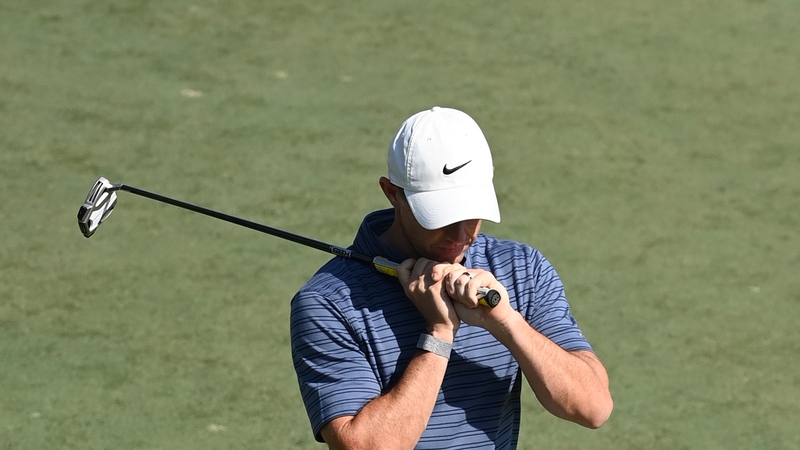 Maguire and Meadow off early pace in Florida 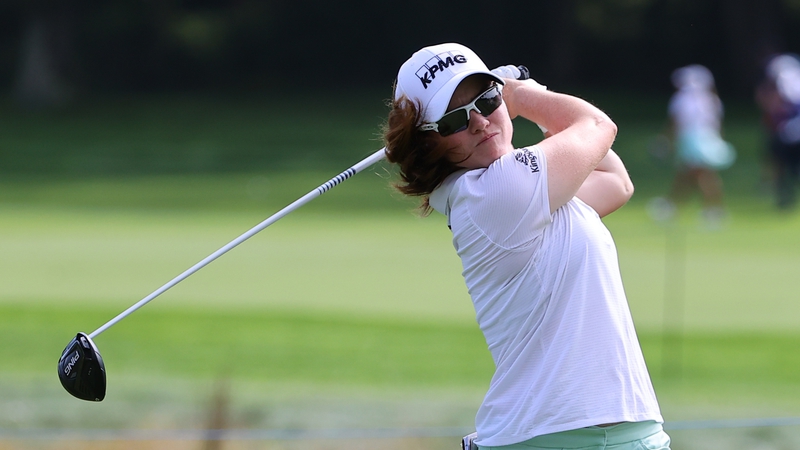 Thu, 27 Jan 2022 20:51:51 +0000
Leona Maguire and Stephanie Meadow both carded over-par rounds as they got their seasons underway at the Gainbridge LPGA in Florida.

Horschel leads at Torrey Pines while Rahm is tied fifth McIlroy unsure if he will play Irish Open this year 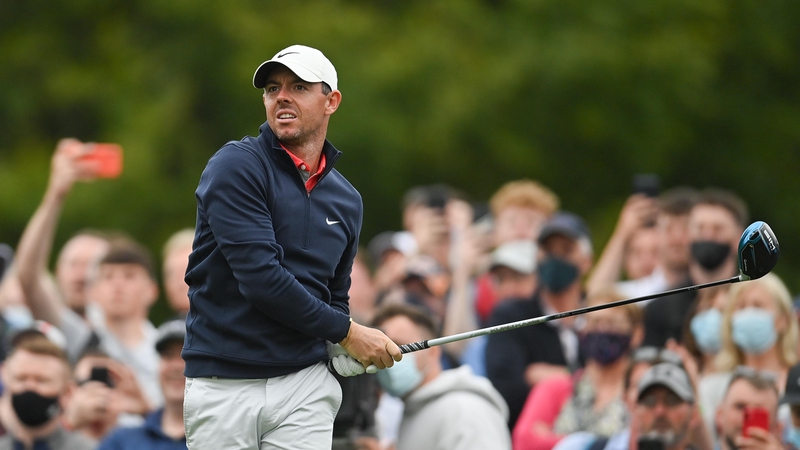 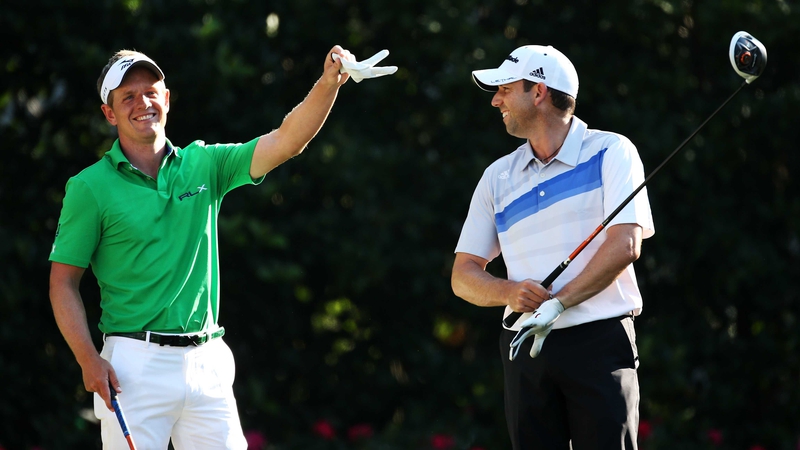 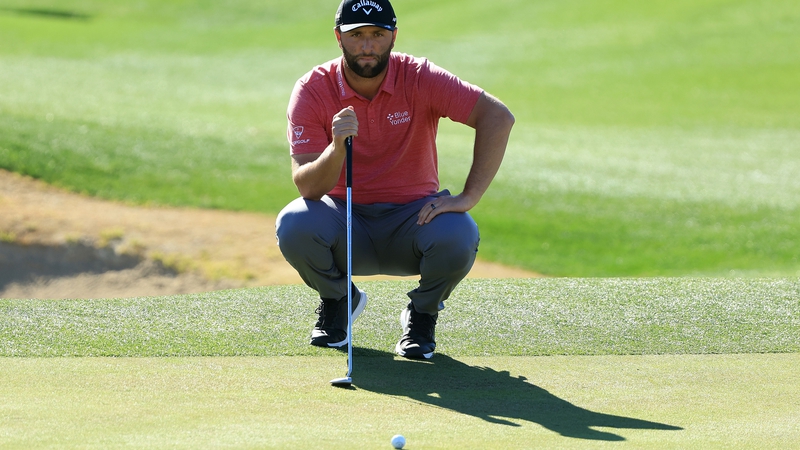 Pursuit of progress an incremental process for Maguire 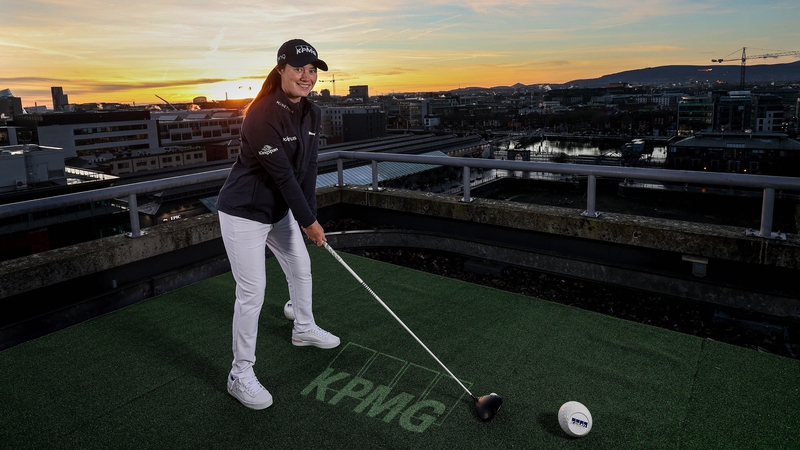 Power challenge in California fades away 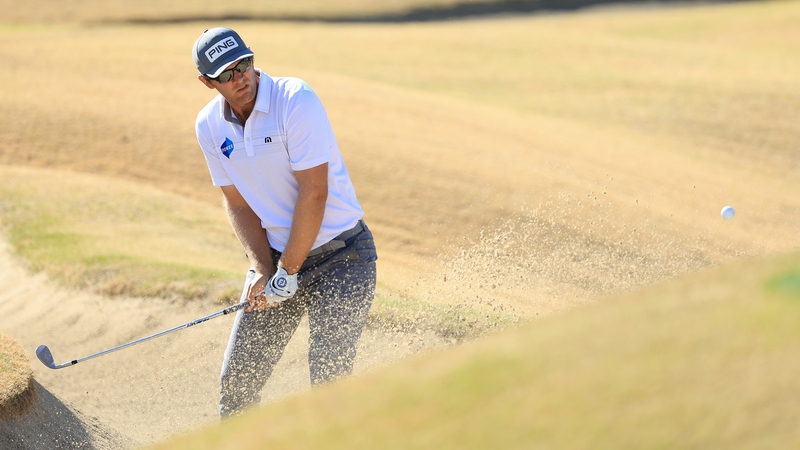 Mon, 24 Jan 2022 06:48:37 +0000
Seamus Power's challenge at the The American Express fell away after a difficult start to his final round, with Hudson Swafford prevailing after the American carded an eventful 64 at La Quinta Country Club. 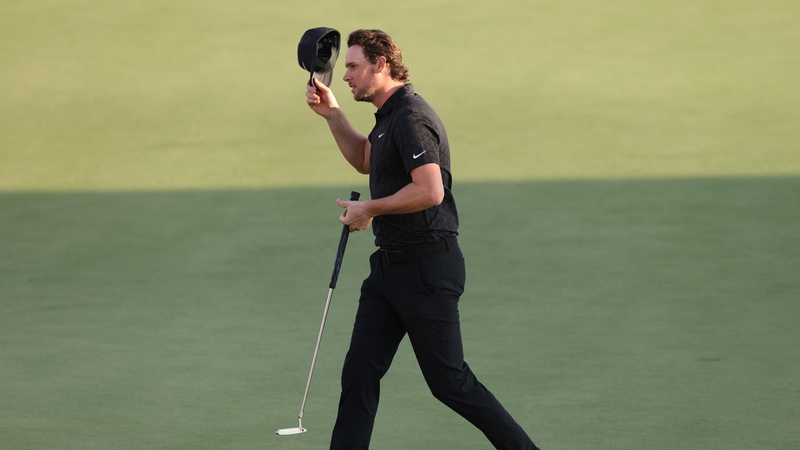 Sun, 23 Jan 2022 13:46:02 +0000
Thomas Pieters delivered a composed final round to claim the biggest win of his career with victory in the Abu Dhabi Championship as Shane Lowry's challenge faltered. 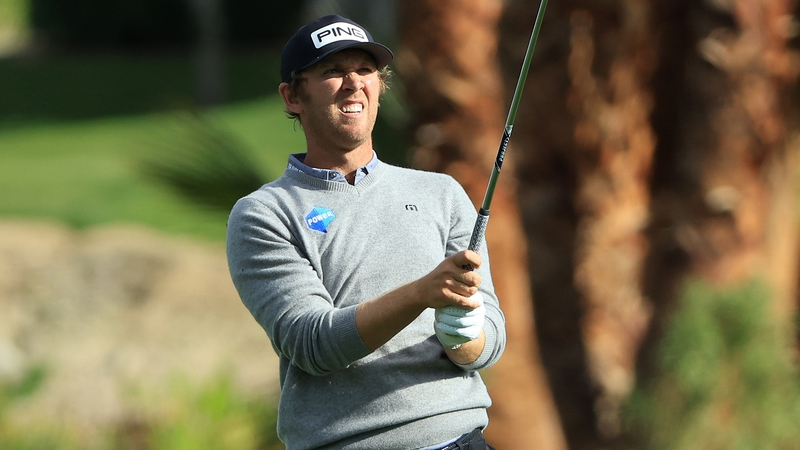 In-form Power sits fourth ahead of Amex final round 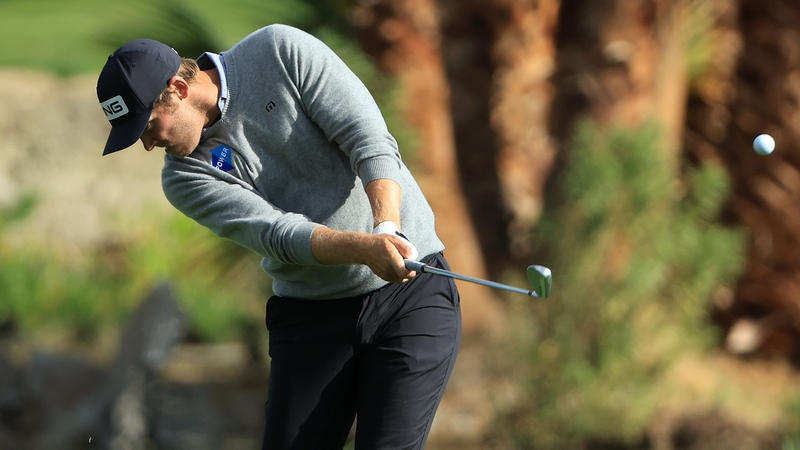 Sat, 22 Jan 2022 22:10:50 +0000
Seamus Power's remarkable form continued at the American Express tournament in California as the Waterford native hit a six-under-par 66 to sit two shots off the lead ahead of the final round.

Lowry one shot off the lead in Abu Dhabi 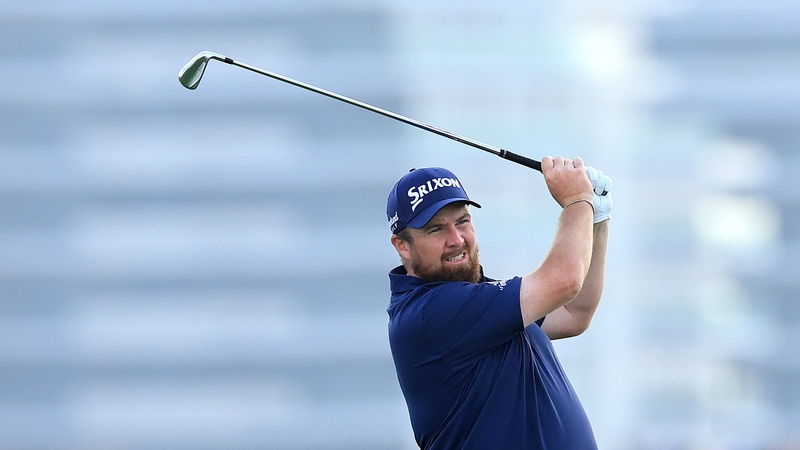 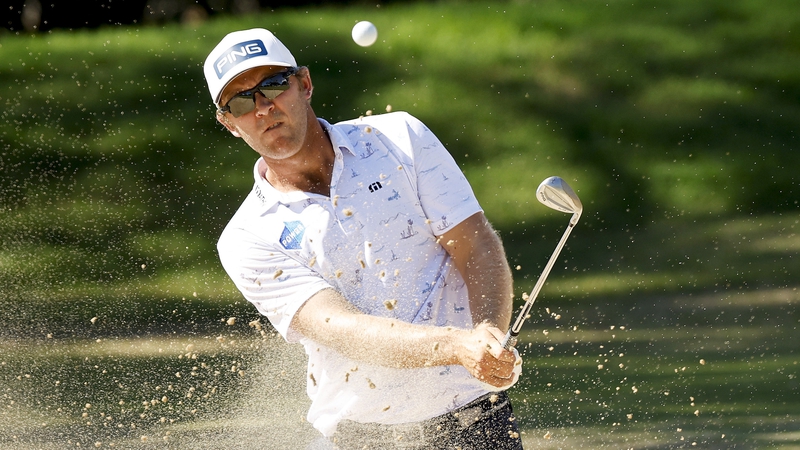 Lowry two off lead in Abu Dhabi after impressive 72 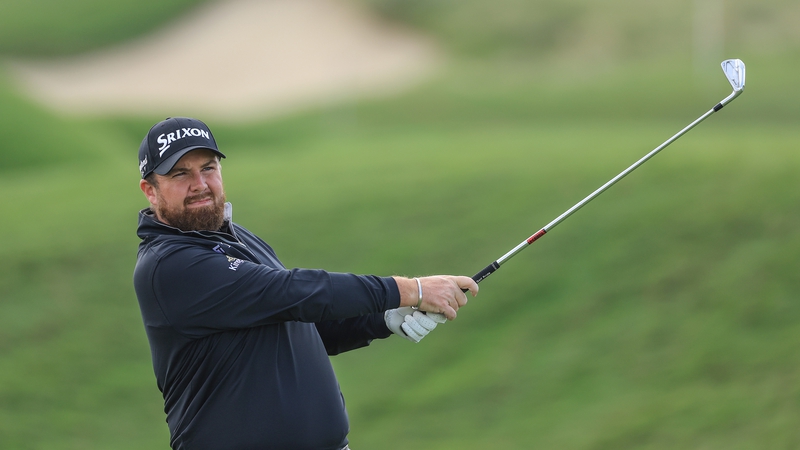 Fri, 21 Jan 2022 11:04:59 +0000
Shane Lowry finds himself just two shots off the lead after carding an impressive round of 72 in extremely testing conditions early on Friday at the Abu HSBC Championship.

'I've never been so glad to get off a golf course' 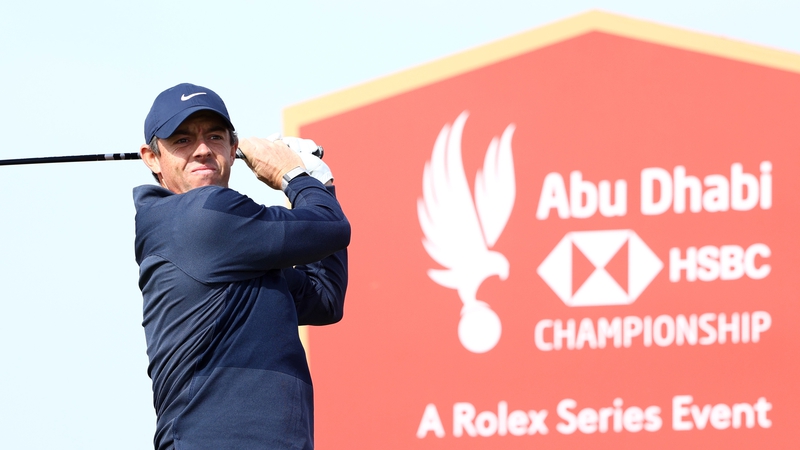 Fri, 21 Jan 2022 15:55:59 +0000
Rory McIlroy neatly summed up the feelings of the windswept field after battling to make the halfway cut in the Abu Dhabi Championship.