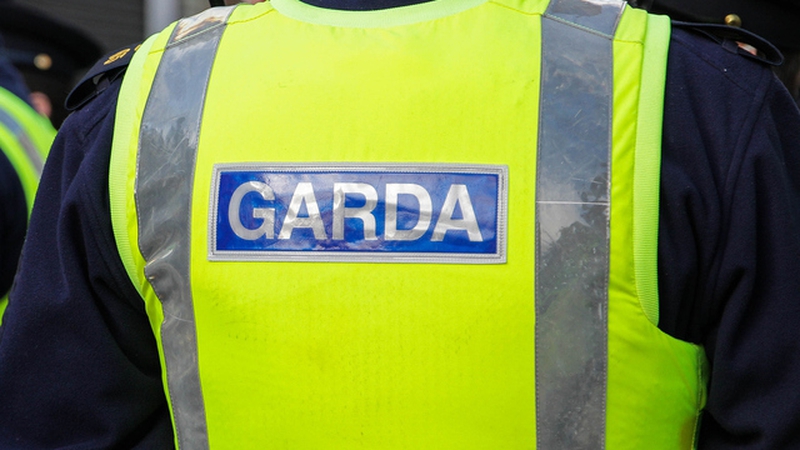 Fri, 28 Jan 2022 09:30:37 +0000
Gardaí have said they are to consider whether there are grounds to commence a criminal investigation into the failures in Child and Adolescent Mental Health Services in south Kerry, revealed in a review published this week. 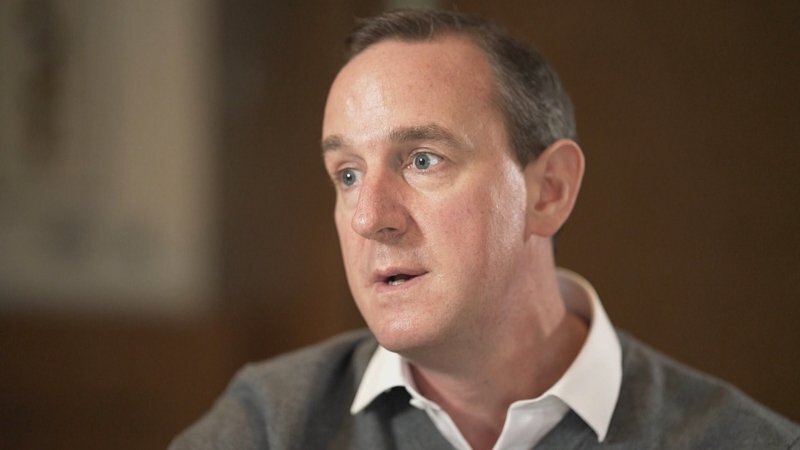 Investigation into 'partygate' descends into farce 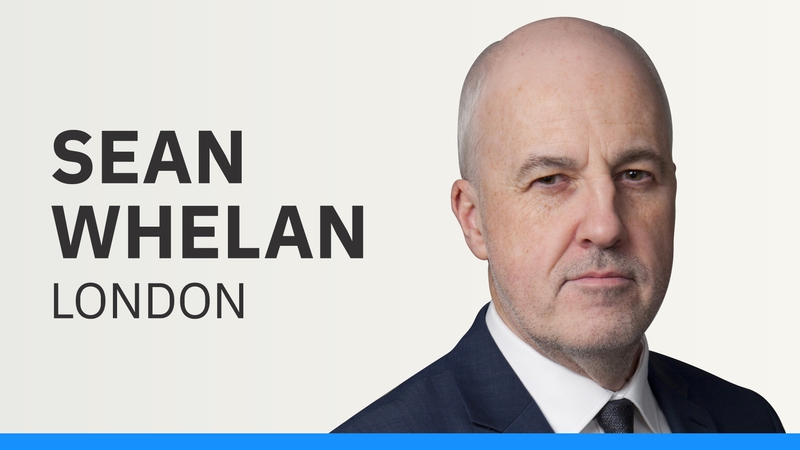 Sat, 29 Jan 2022 07:00:00 +0000
Further up the street from Boris Johnson's house, near Trafalgar Square, is the Whitehall Theatre. It's best known for the Whitehall Farces, a long running – and very popular – series of five plays in the low-comedy, English farce tradition. The critics hated them, the public loved them. 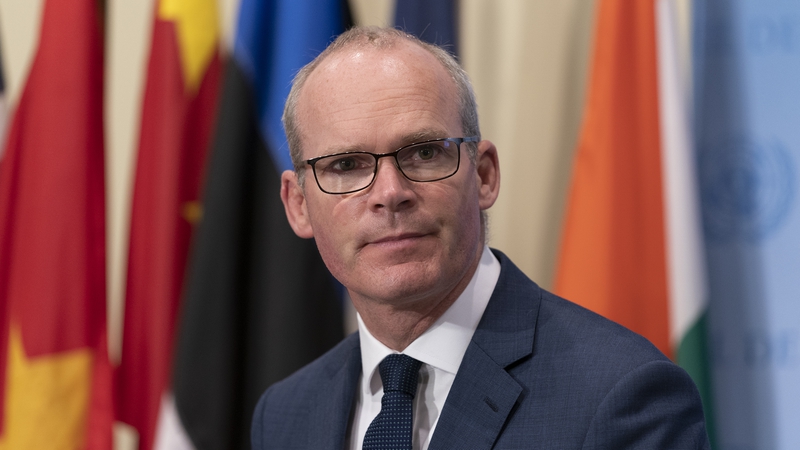 Sat, 29 Jan 2022 00:41:52 +0000
The Minister for Foreign Affairs Minister has indicated that he believes there are "landing zones" for a deal on the post-Brexit arrangements for Northern Ireland.

What Russia-Ukraine invasion may mean for Irish economy 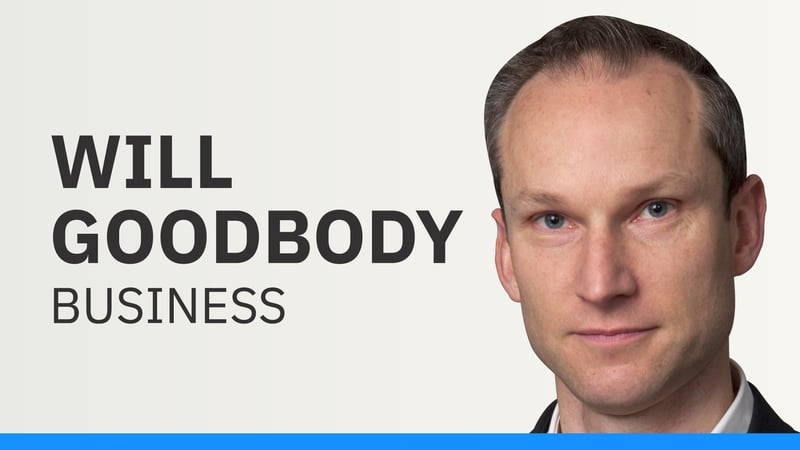 Sat, 29 Jan 2022 07:00:13 +0000
As the Russia-Ukraine crisis continues and escalates, questions begins to arise about what an invasion might mean for Ireland, and more specifically its economy and businesses. 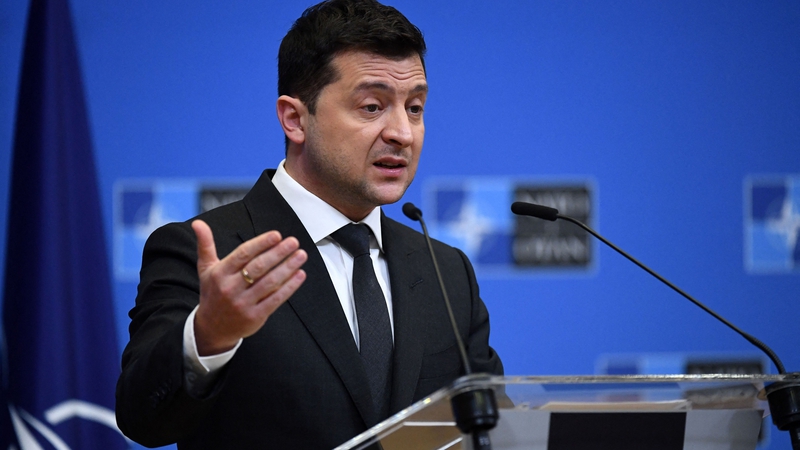 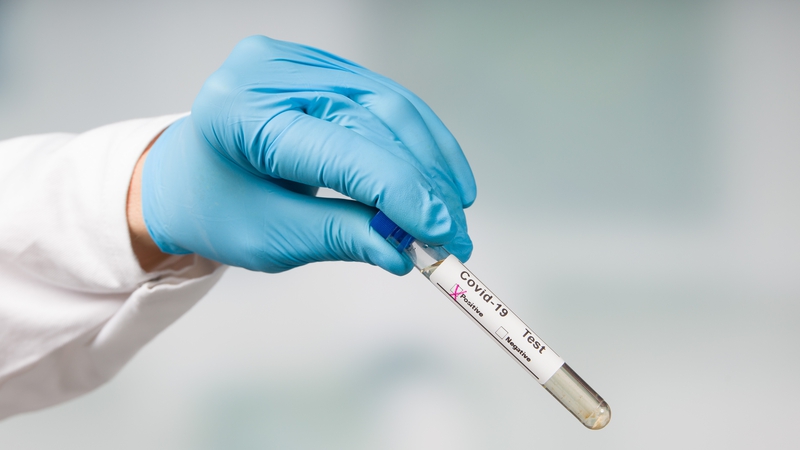 Fri, 28 Jan 2022 16:43:36 +0000
One third of patients admitted to intensive care with Covid-19 over the past six months did not survive, according to the latest data from the Health Protection Surveillance Centre.

Why is China conducting military flights near Taiwan? 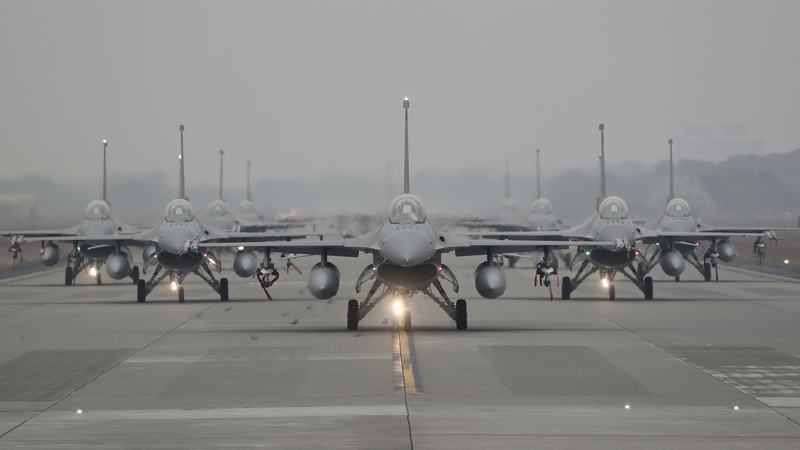 Sat, 29 Jan 2022 07:00:02 +0000
Taiwan lives under the constant spectre of invasion by China, and the final quarter of 2021 saw a massive spike in Chinese incursions into Taiwan's air defence identification zone. 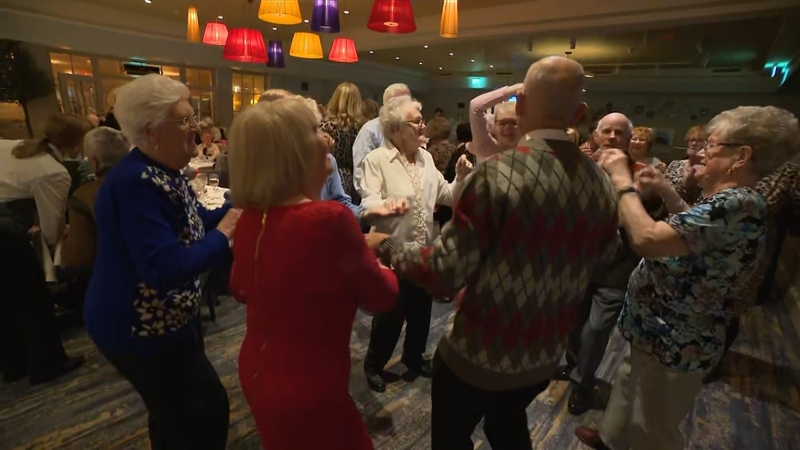 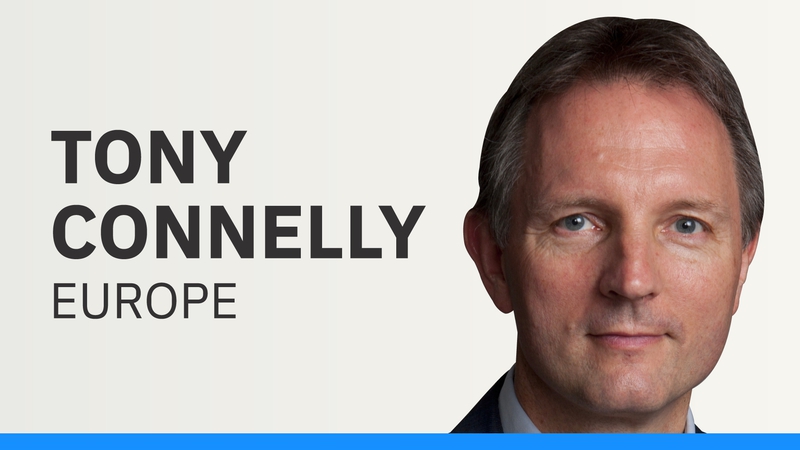 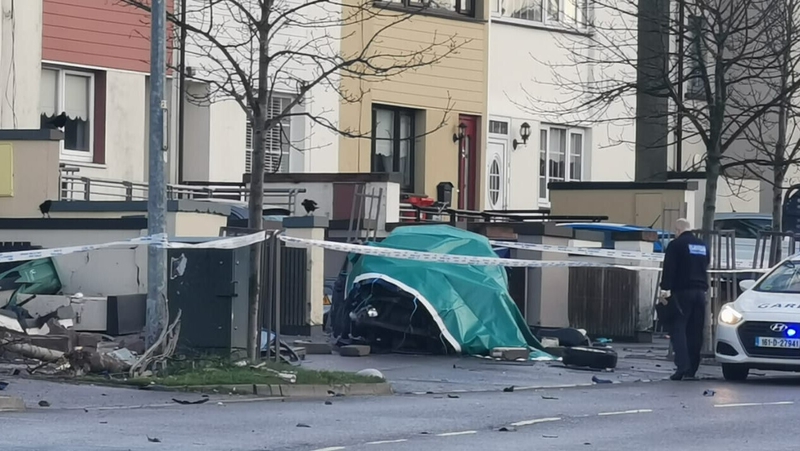 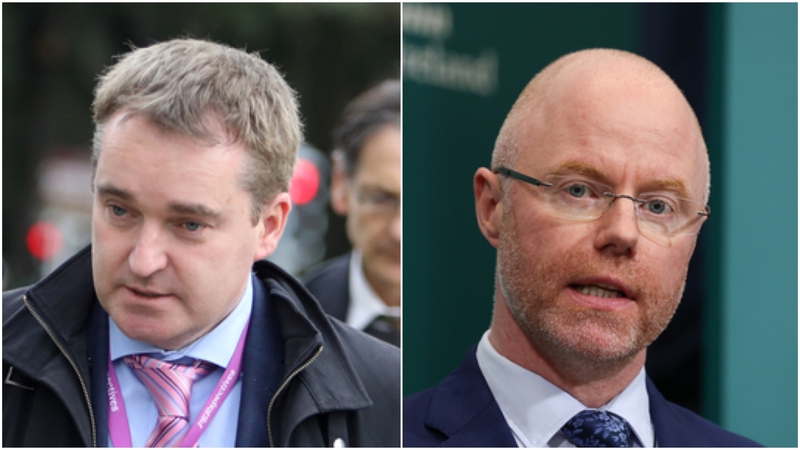 Fri, 28 Jan 2022 11:16:13 +0000
The Chairman of the Oireachtas Finance Committee has described as "outrageous" a trip by Secretary General of the Department of Health Robert Watt and Health Minister Stephen Donnelly to attend the Dubai 2020 expo. 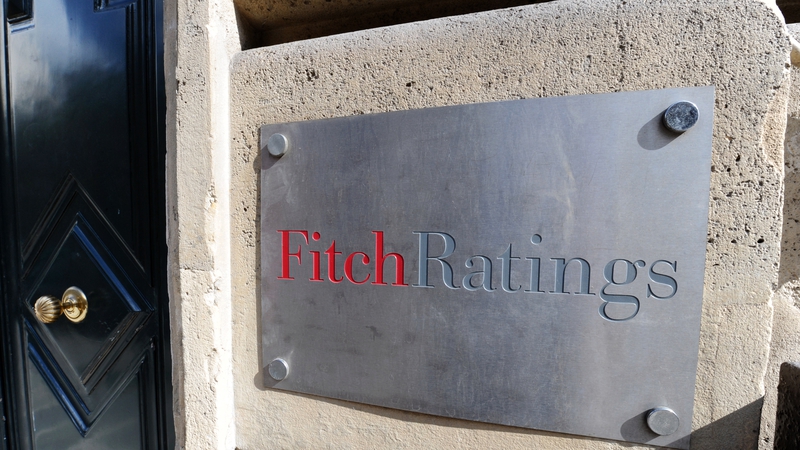 Goods checks to NI from Britain 'not fit for purpose' 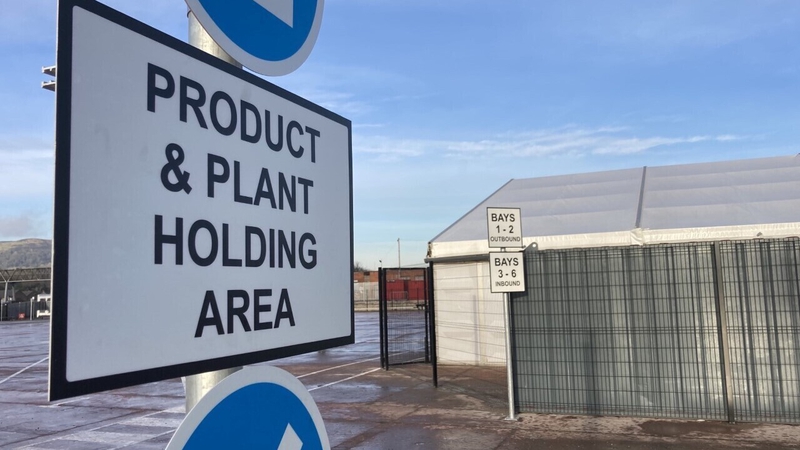 Fri, 28 Jan 2022 18:06:14 +0000
EU inspectors have found that the system of checks on goods entering Northern Ireland from Great Britain under the protocol was "not fit for purpose". 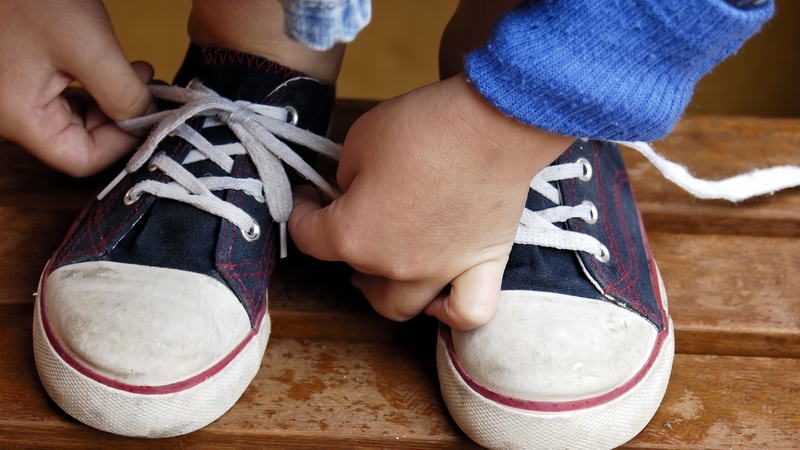 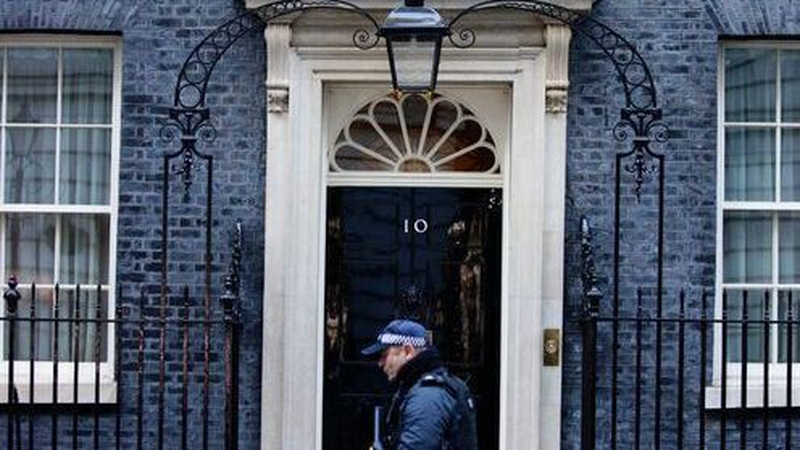 Fri, 28 Jan 2022 08:38:31 +0000
The London Metropolitan Police have received the material requested to support the investigation into possible lockdown breaches in Downing Street and Whitehall, the force has said.

Poots fails in bid to switch to new electoral area 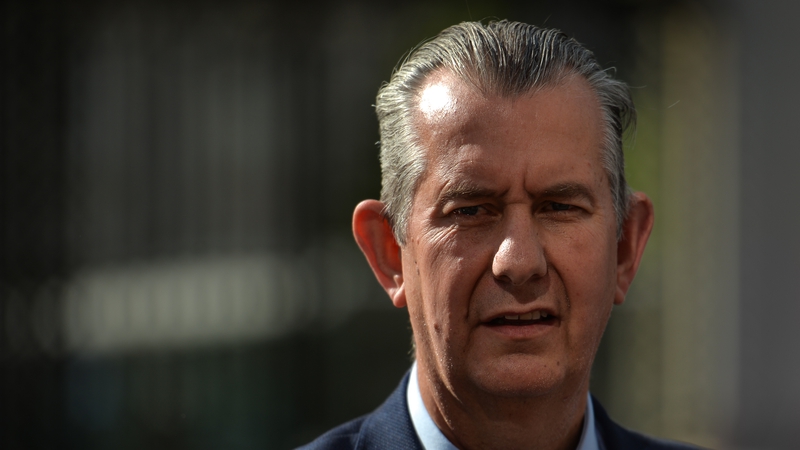 Increase in reports of cyber and sexual crimes in 2021 Fri, 28 Jan 2022 19:11:32 +0000
Provisional crime statistics from An Garda Síochána show how the pandemic continued to impact crime last year, with property crimes and robberies down in 2021, while levels of cyber crime soared. 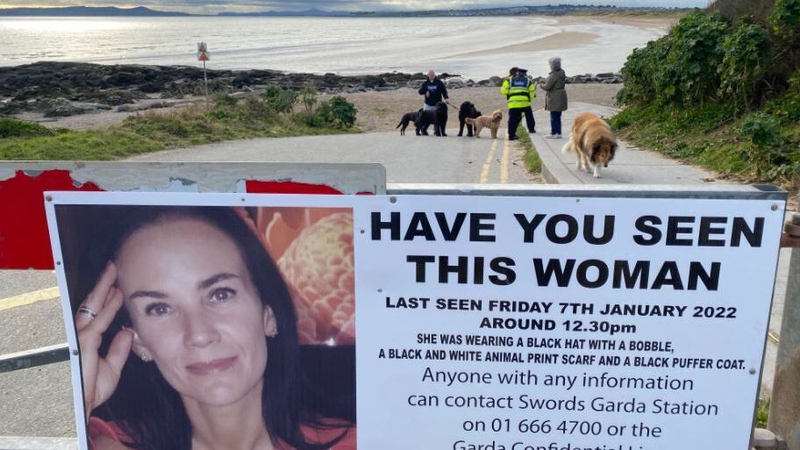 Fri, 28 Jan 2022 08:51:33 +0000
Gardaí released CCTV footage as the renewed their appeal for information following the disappearance of Bernadette Connolly, who was last seen in Donabate in Co Dublin three weeks ago today. 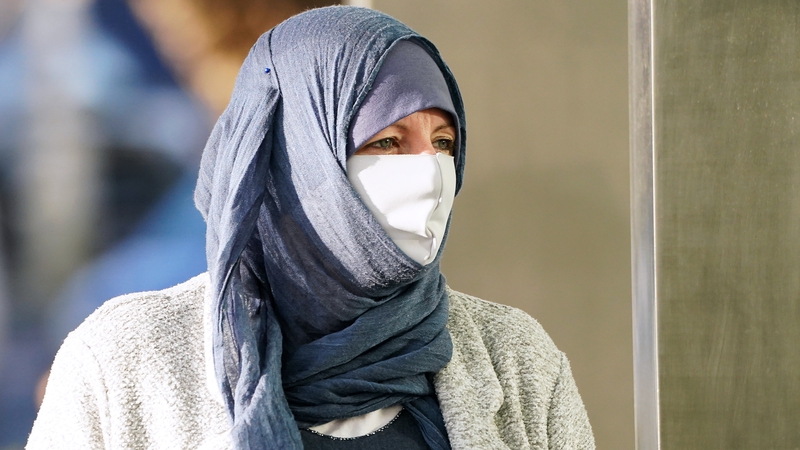 Fri, 28 Jan 2022 17:35:33 +0000
Lisa Smith, a former member of the Defence Forces who denies membership of Islamic State, "threw her life away to go and join a violent extremist ideology", a witness has told the Special Criminal Court.