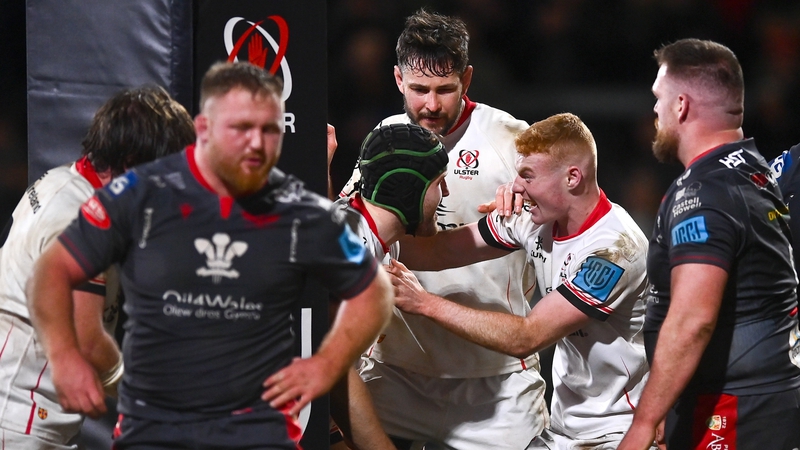 Ulster pleased after digging out a "sticky win" 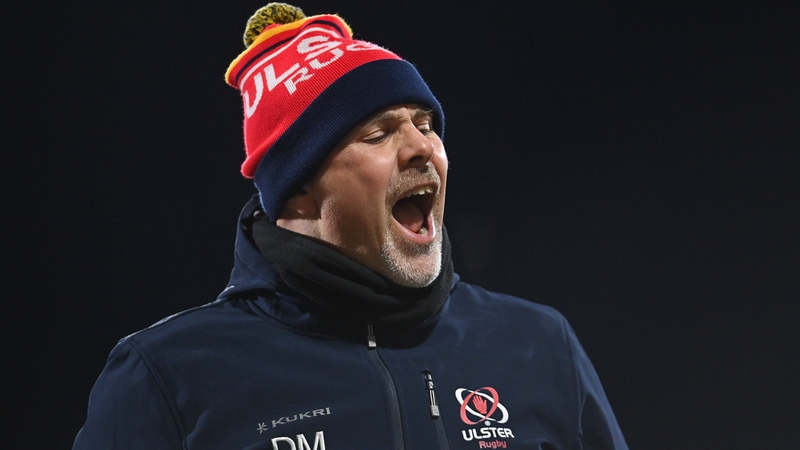 Carty insists he has nothing to prove on Ireland return 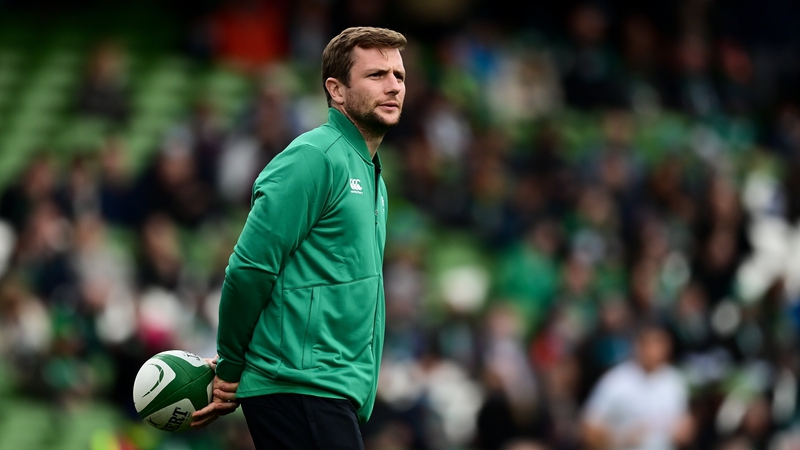 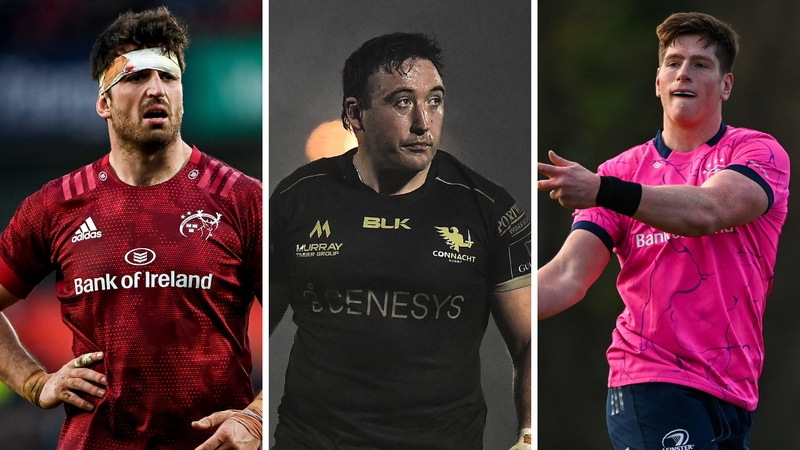 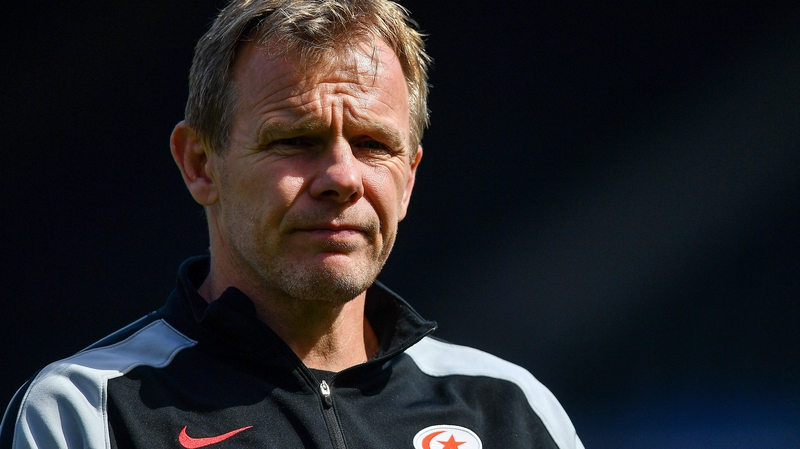 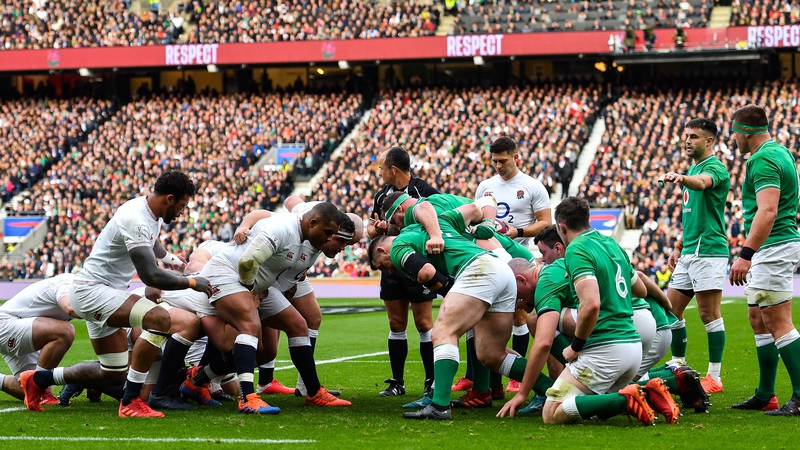 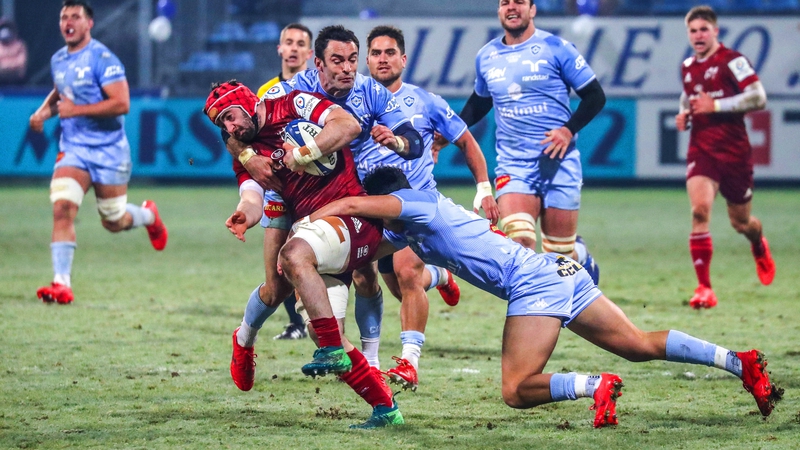 Rising Ulster star Doak determined to be own man 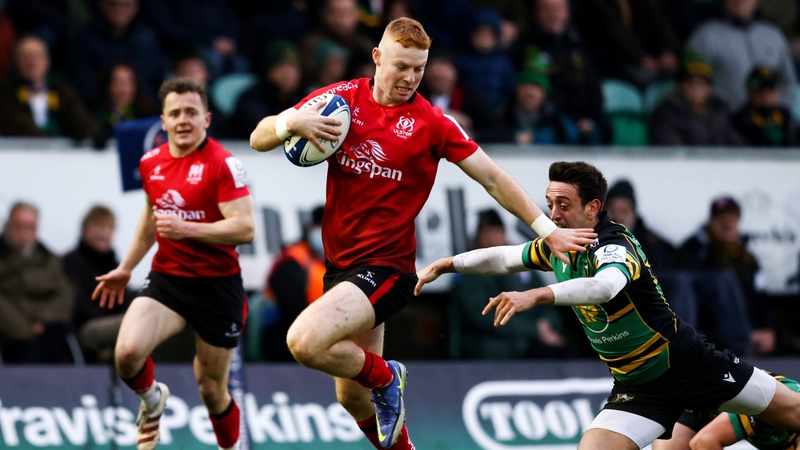 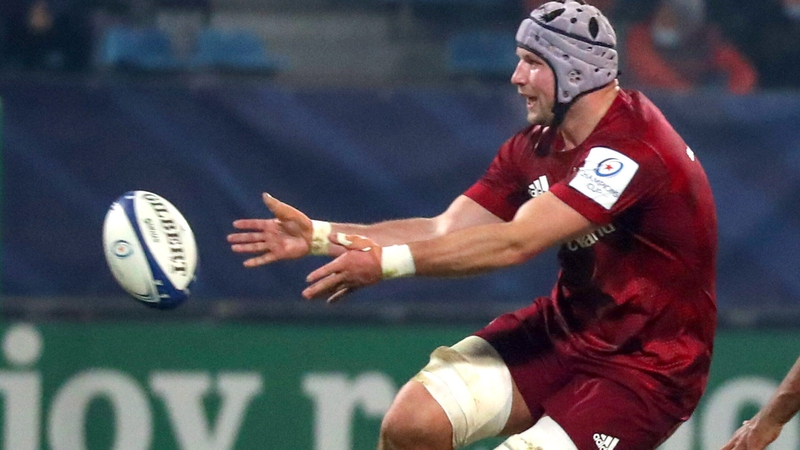 Thu, 27 Jan 2022 15:14:30 +0000
It's a common refrain from those left out of Ireland squads, but Fineen Wycherley aims to impress Andy Farrell by getting stuck in with Munster during the international window.

Exeter to remain Chiefs but the Celtic kind 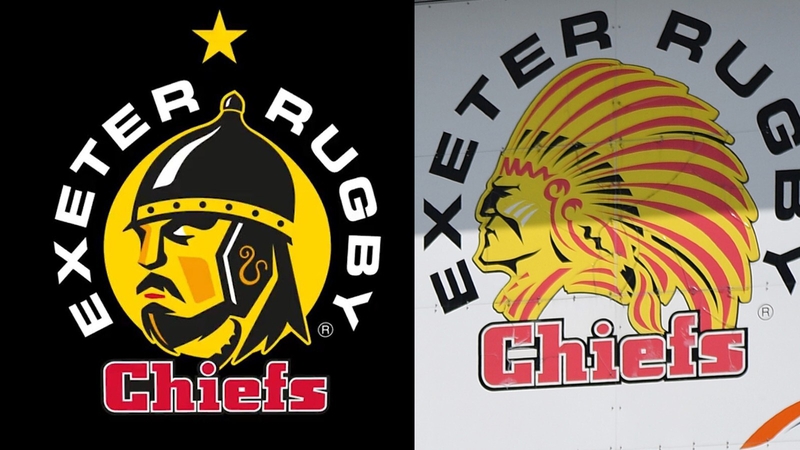 Thu, 27 Jan 2022 20:30:25 +0000
Exeter are to rebrand themselves in line with the 'Celtic Iron Age Dumnonii Tribe' after deciding to abandon the controversial Native American theme that has provoked fierce criticism.

RTÉ Rugby pod: Champions Cup and the view from Wales 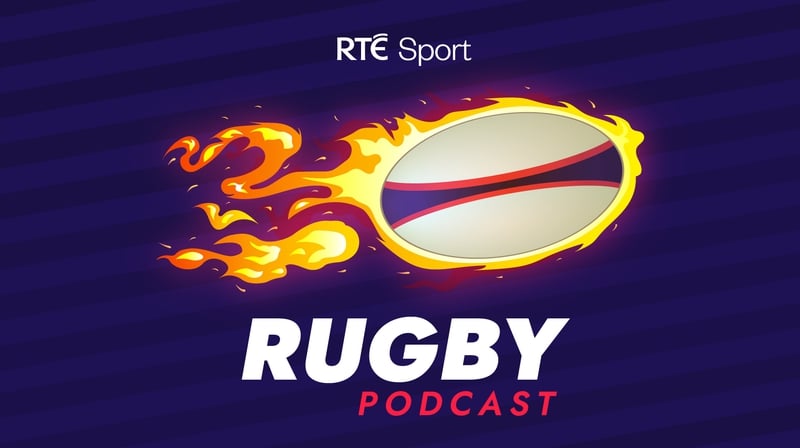 Half century for Lyttle as Ulster welcome Scarlets 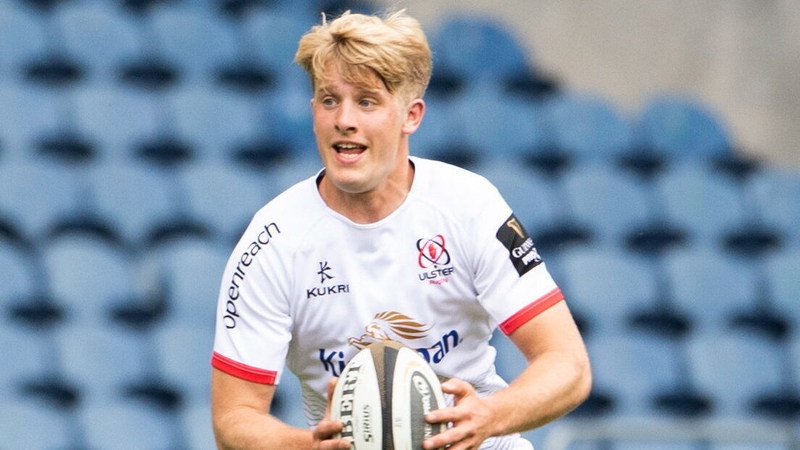 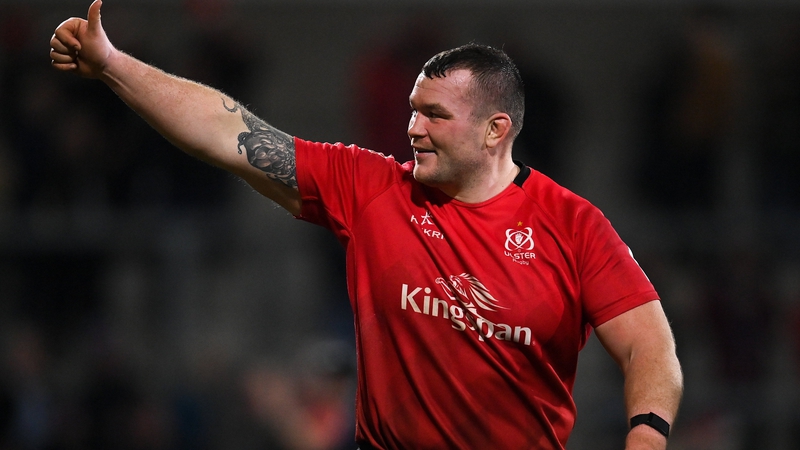 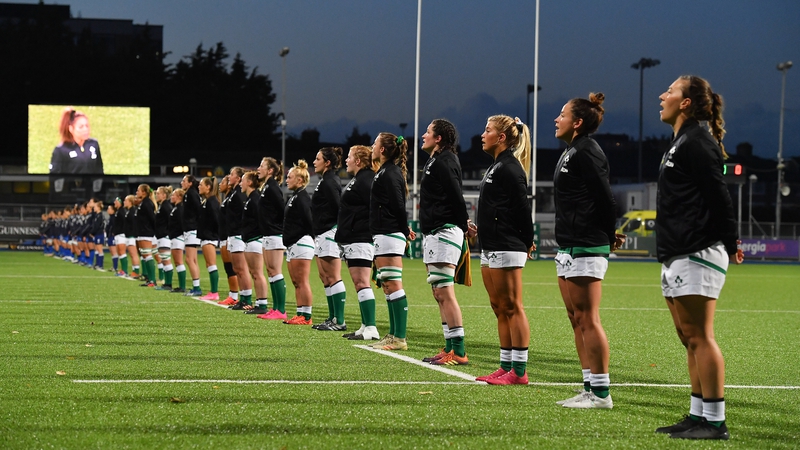 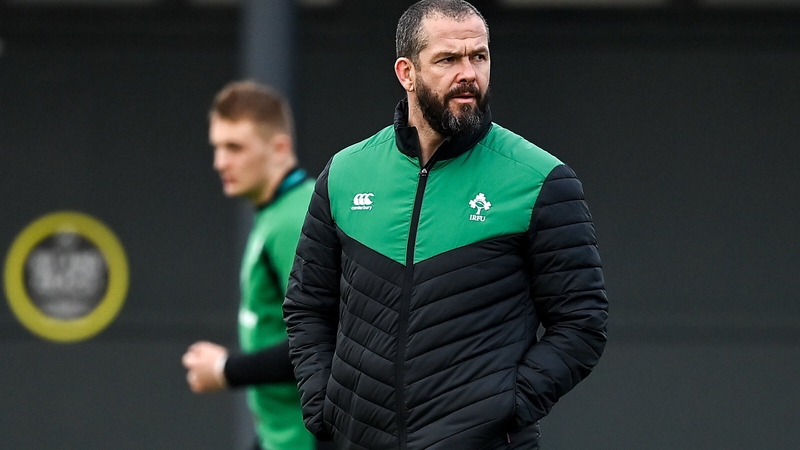 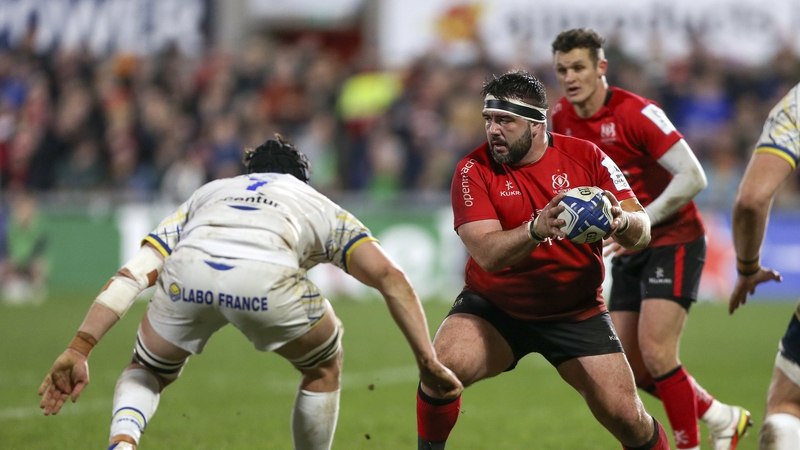 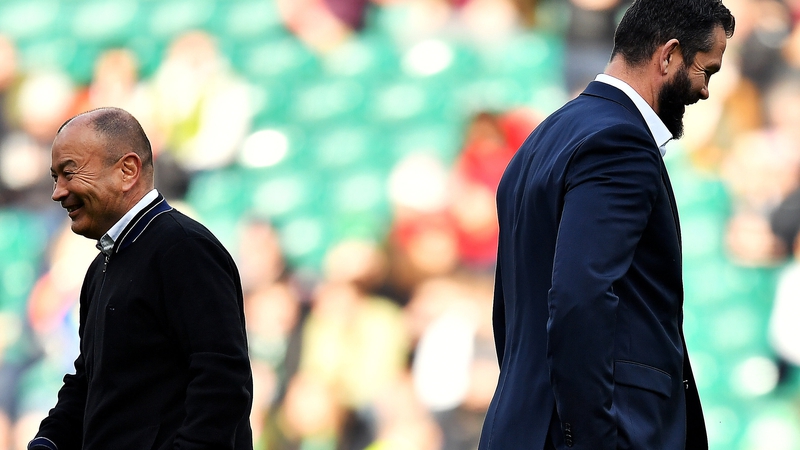 'A lot to build on' - Casey ready for scrum-half battle 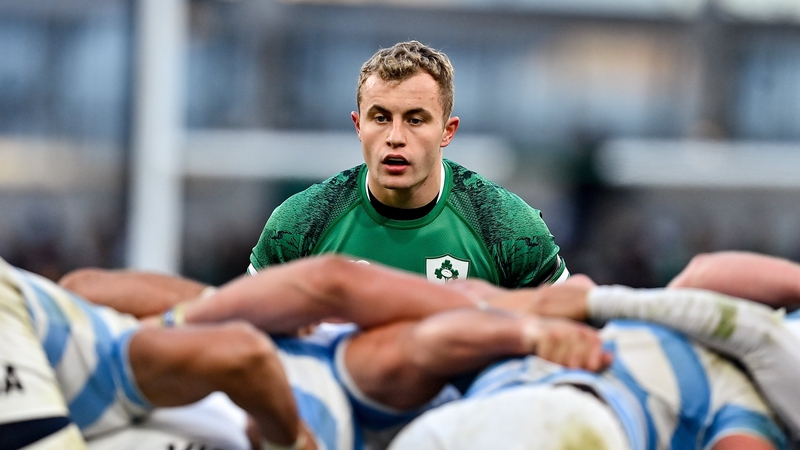 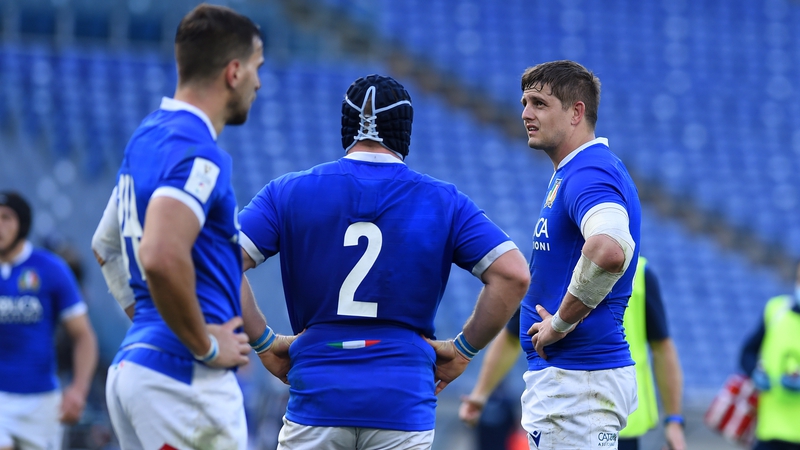 Wed, 26 Jan 2022 16:03:48 +0000
Six Nations chief executive Ben Morel continues to rule out relegation from the championship in the belief that Italy's dismal record does not threaten its credibility. 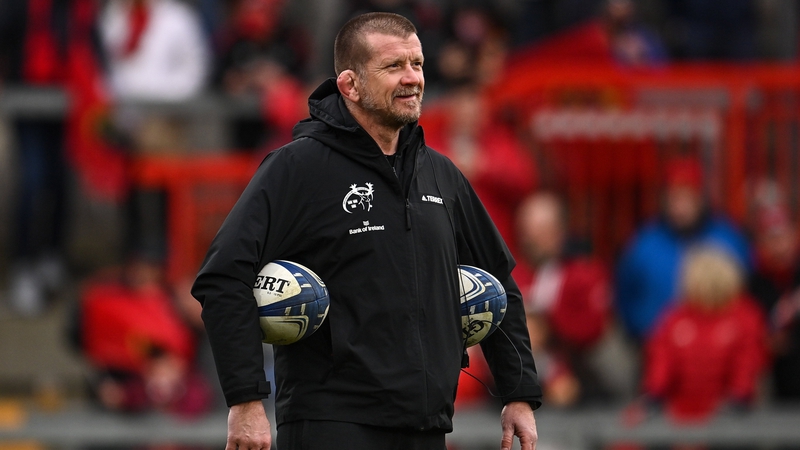