Retail sales flat-line month-on-month in May 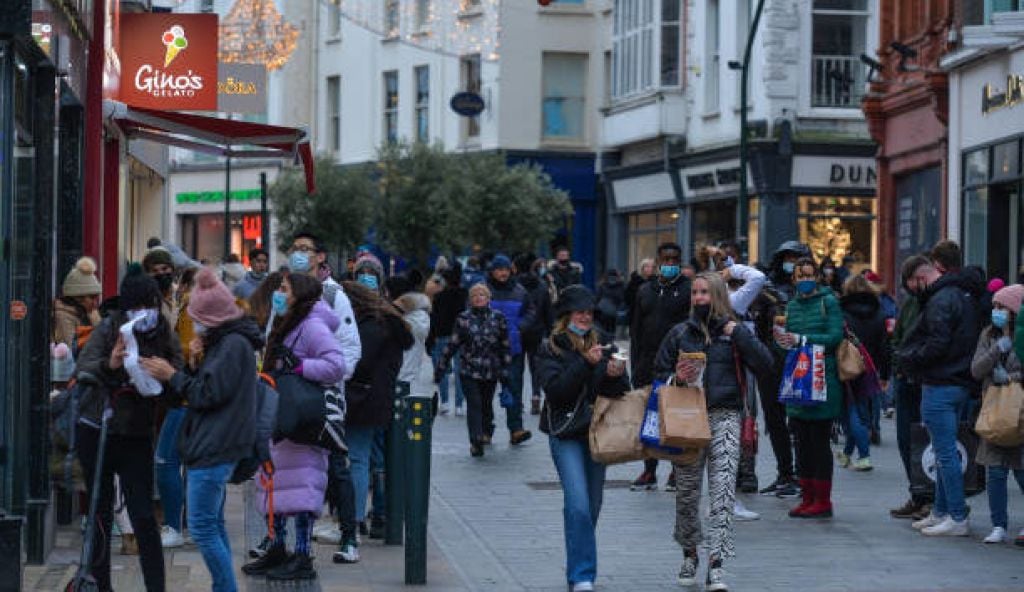 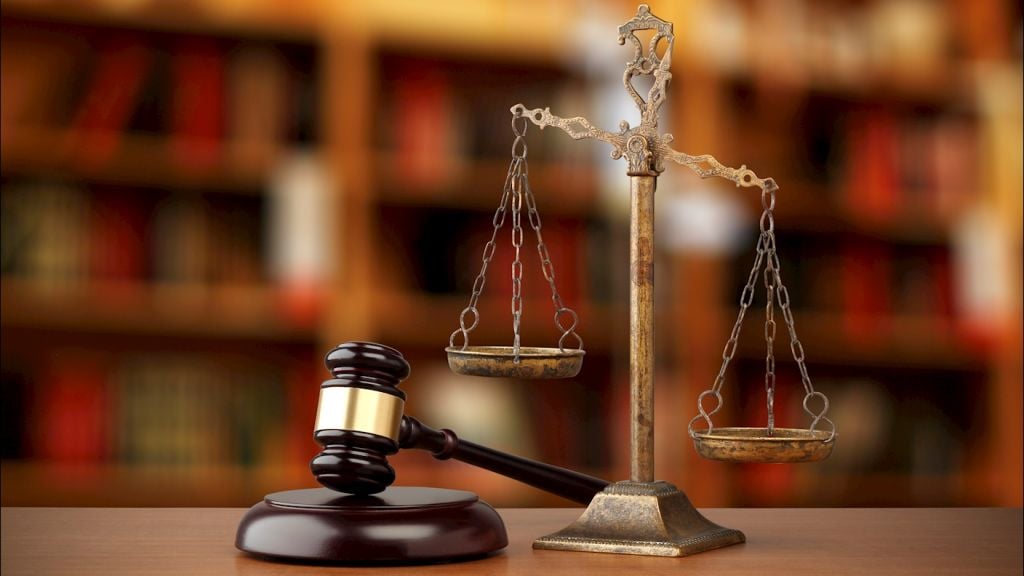 Andrew Gunne is seeking judgment for €500,000 against Mr O'Reilly for an unpaid performance payment 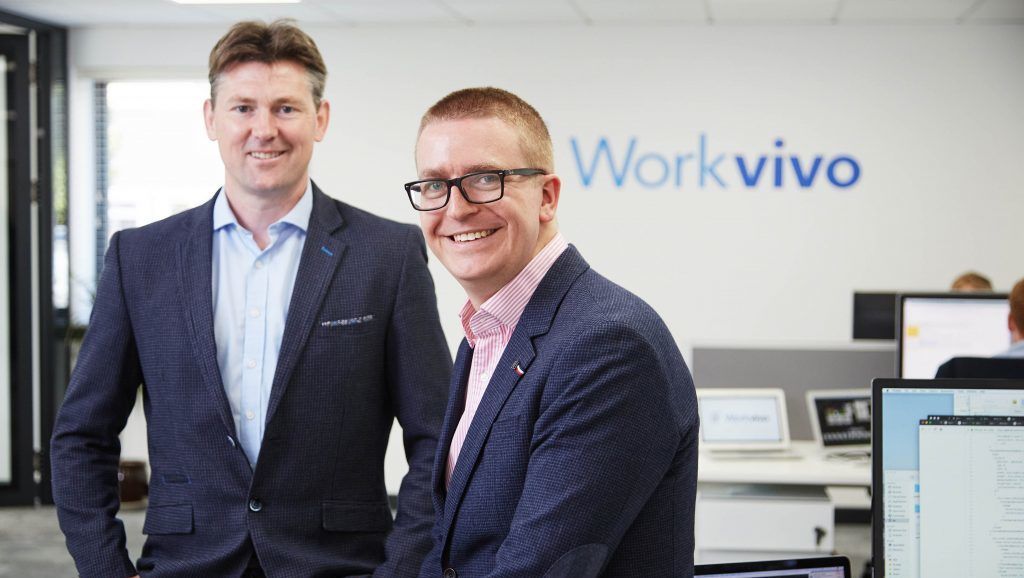 Dispute over semi-conductor supplies ends up in Commercial Court 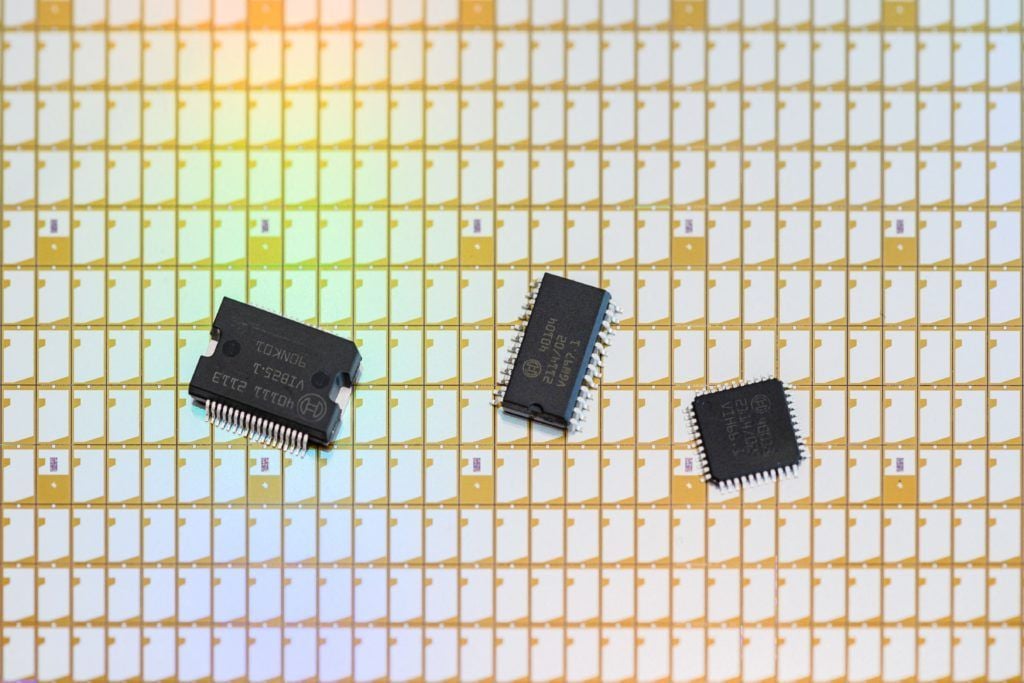 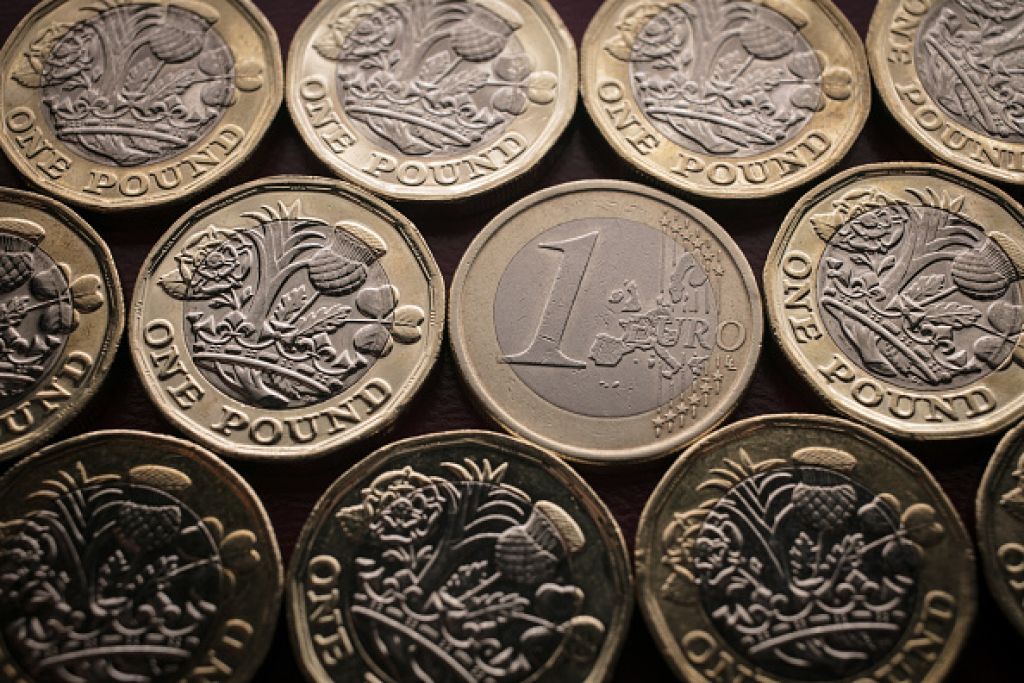 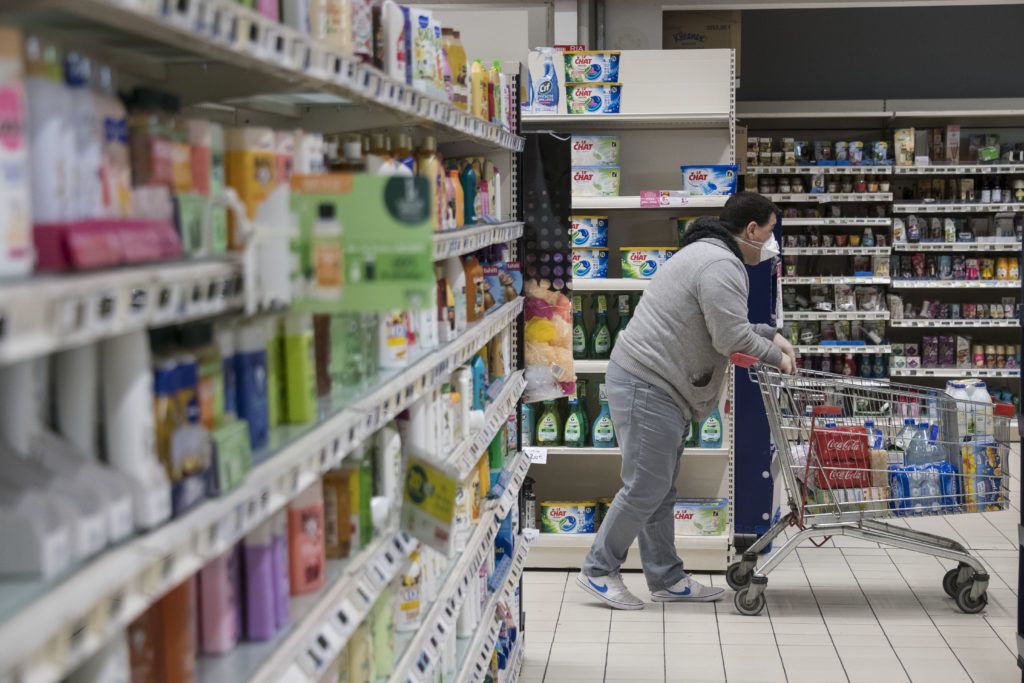 The data from Kantar showed take-home grocery sales in Ireland fell by 4.9 per cent in the 12 weeks to June 12th 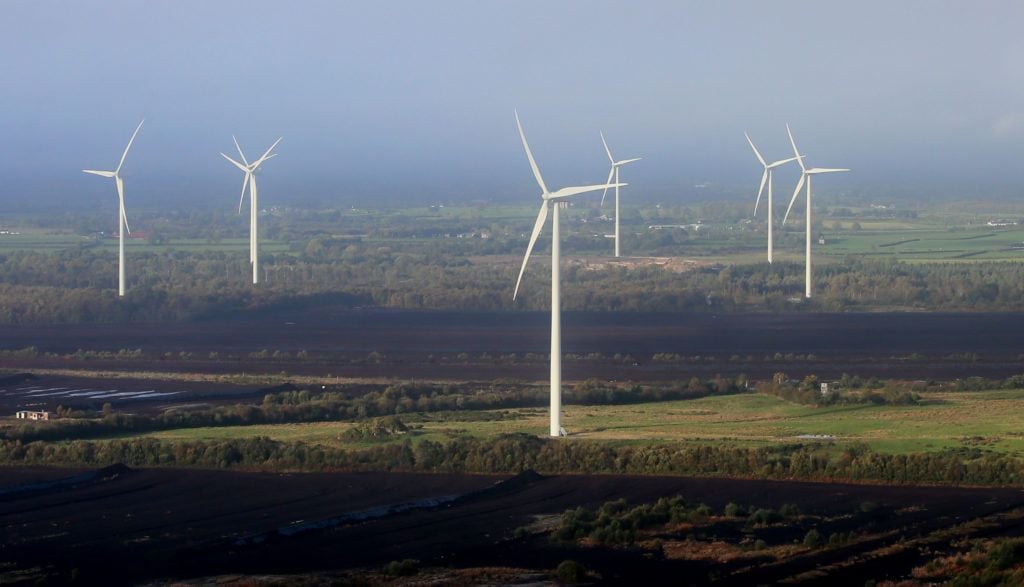 A local resident and an environmental NGO had brought a judicial review challenge against the board's approval for a 12-turbine development at Drehid, Co Kildare 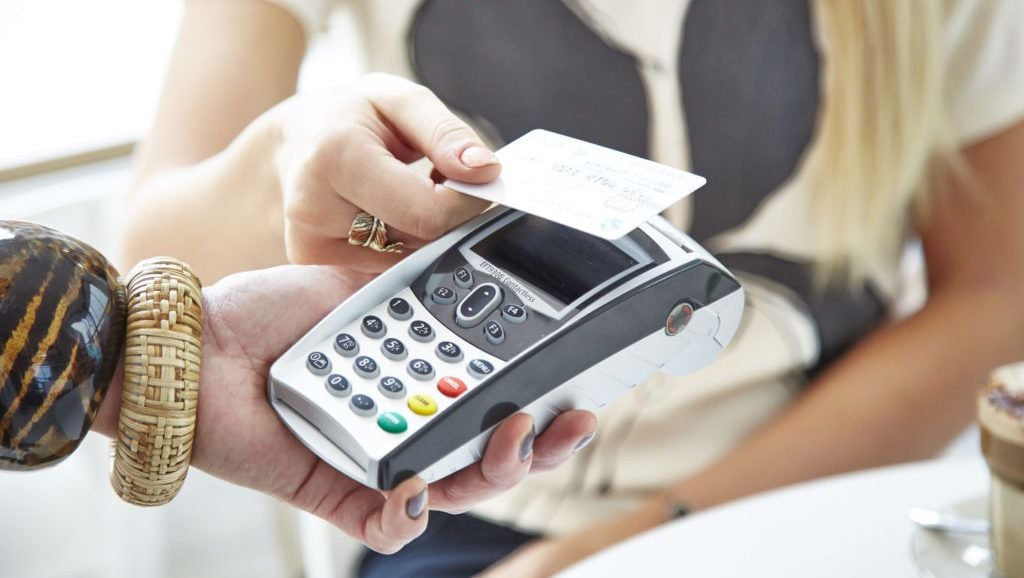 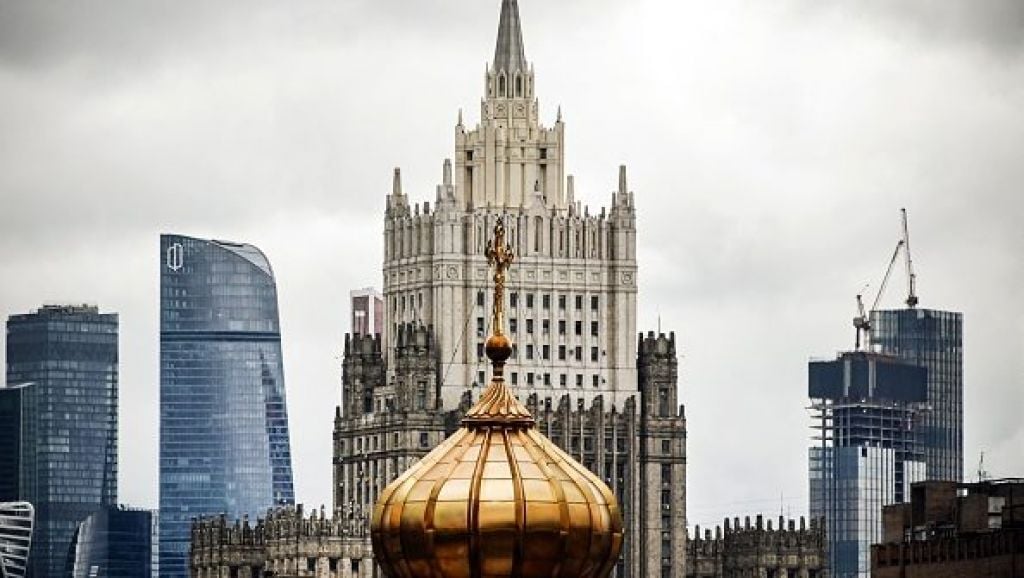 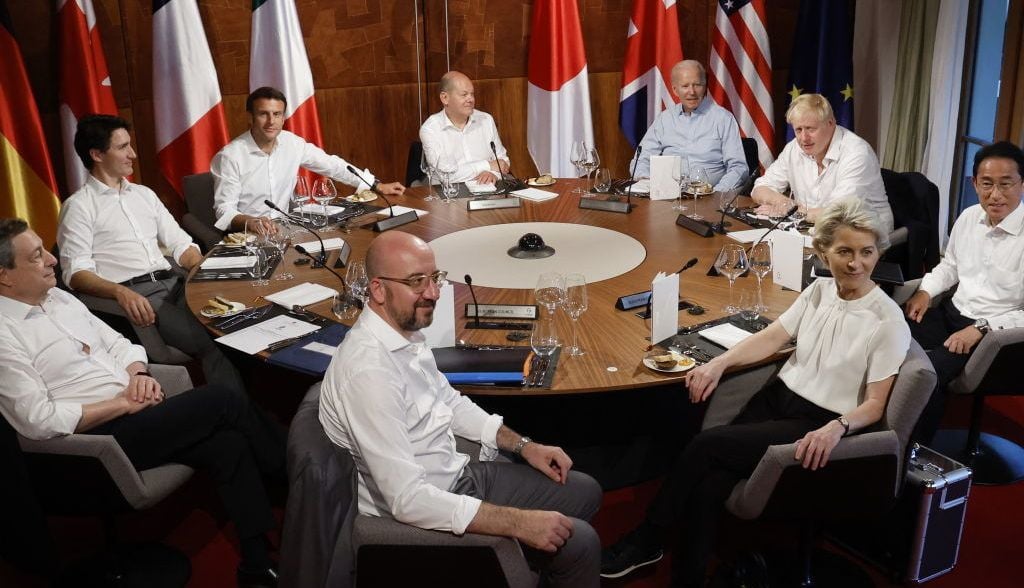