Banks not facing up to reality of downturn, ECB says 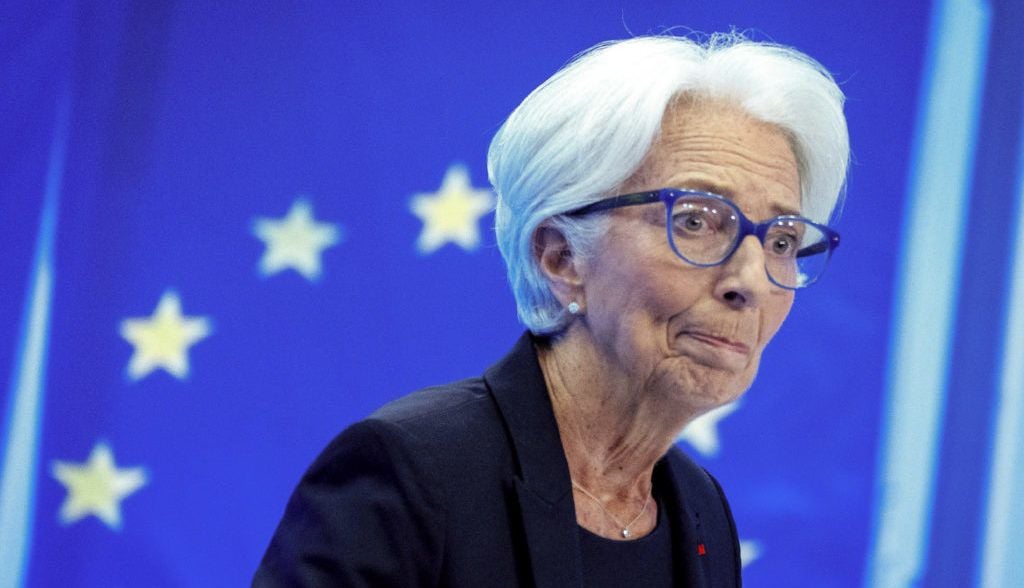 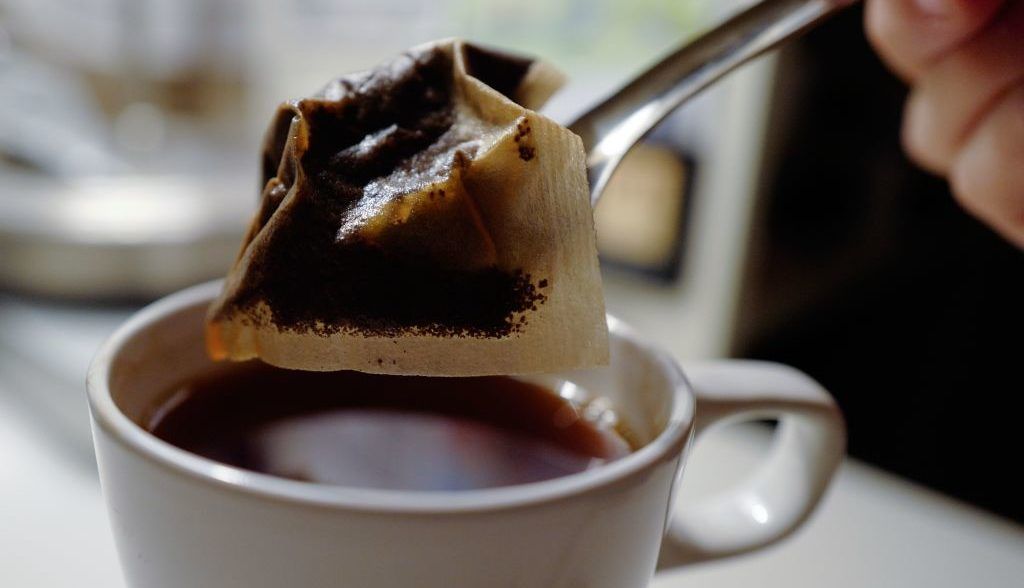 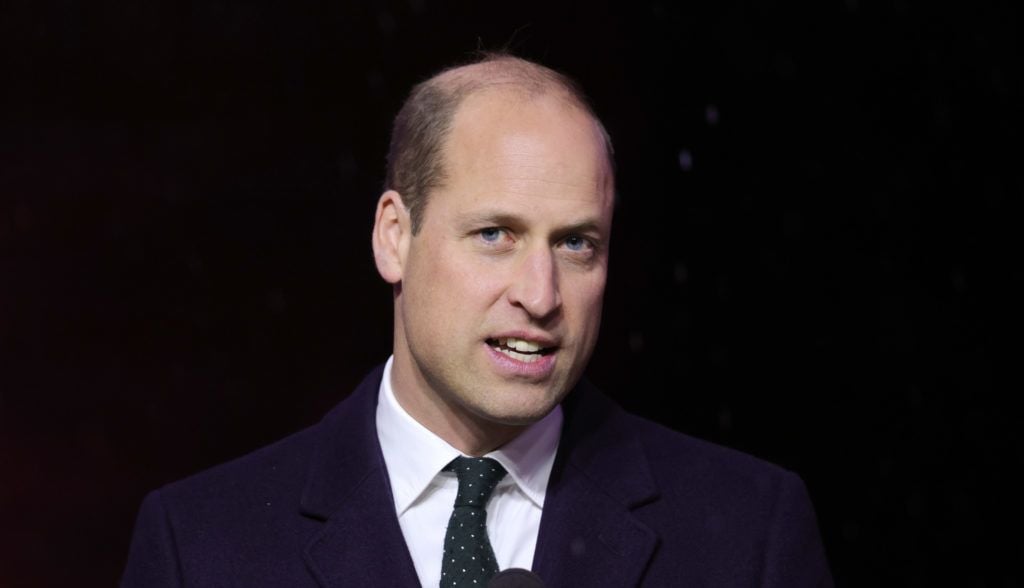 The incident left the British monarchy being accused of 'institutional racism' 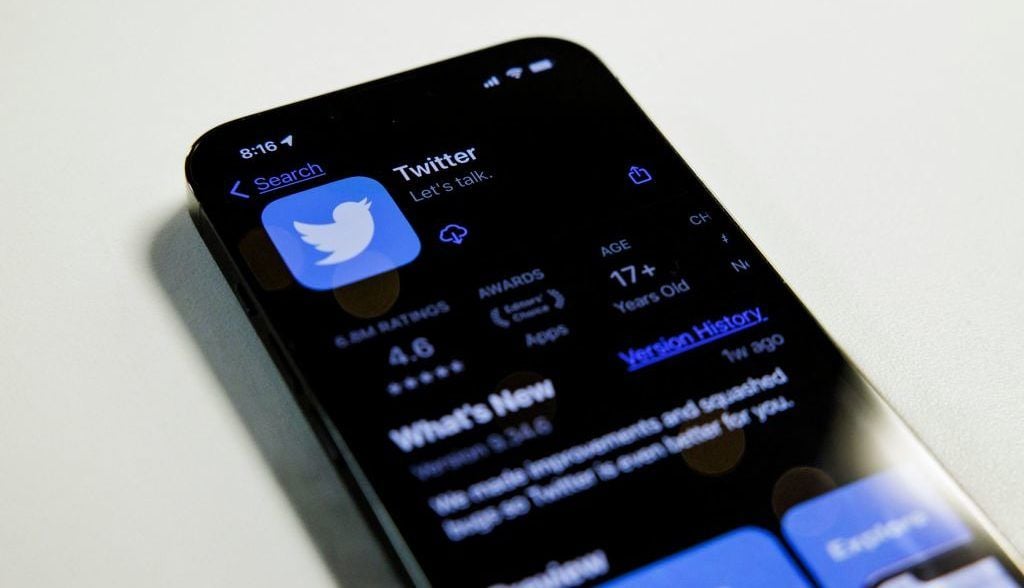 The Twitter boss had claimed the iPhone maker was threatening to remove the social media site from its App Store. 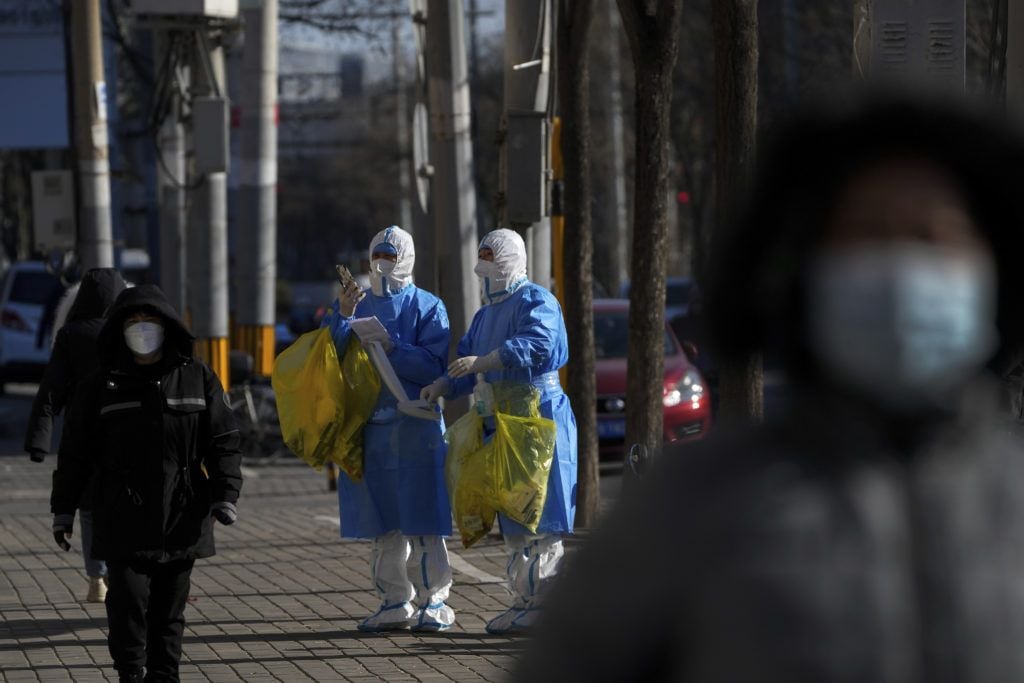 Guangzhou in the south and other cities announced they are easing controls on movement.

Ex-FTX CEO says he did not ‘knowingly’ misuse clients’ funds 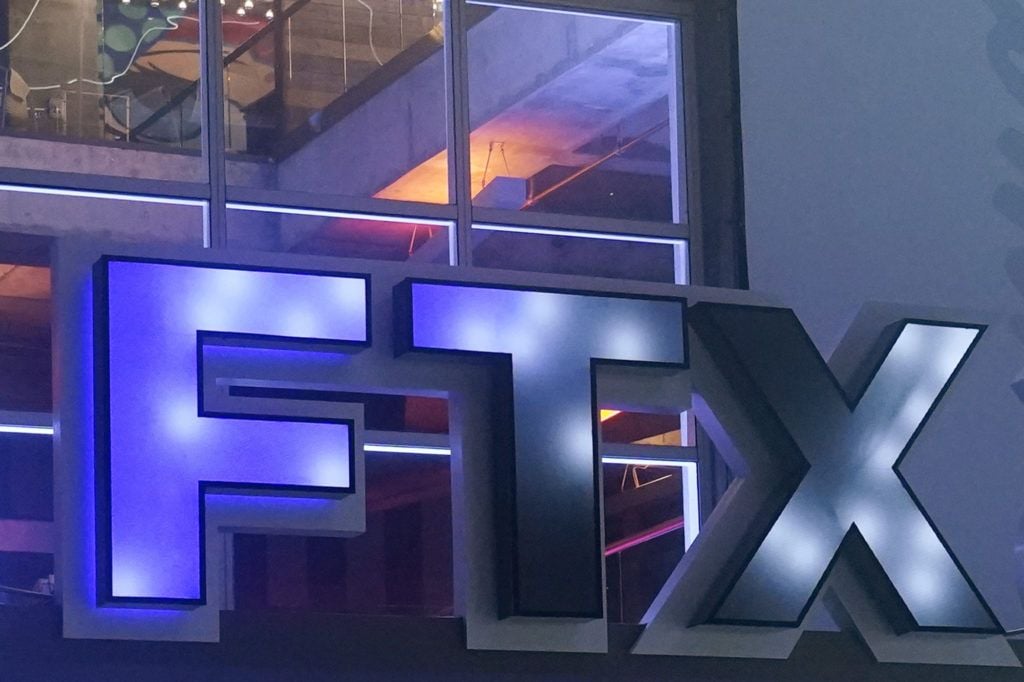 FTX failed in the cryptocurrency version of a bank run. 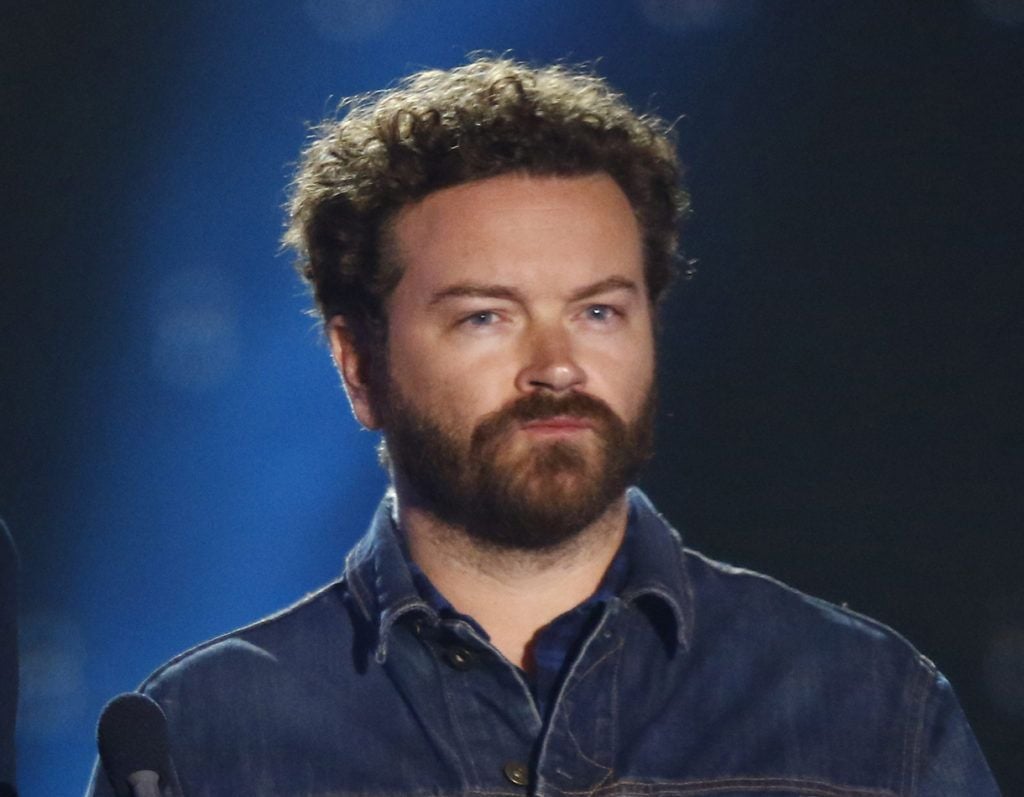 The 46-year-old was charged with the rape of three women, including a former girlfriend, in his Hollywood Hills home between 2001 and 2003. 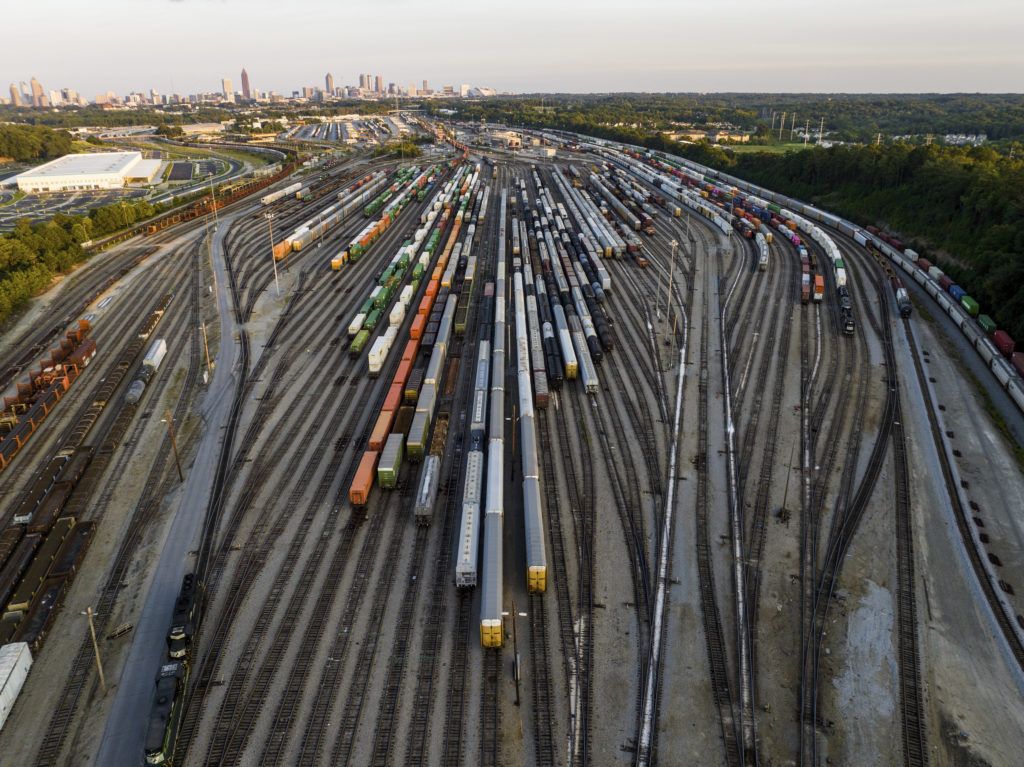 The proposed settlement was reached in September but rejected by some of the unions involved. 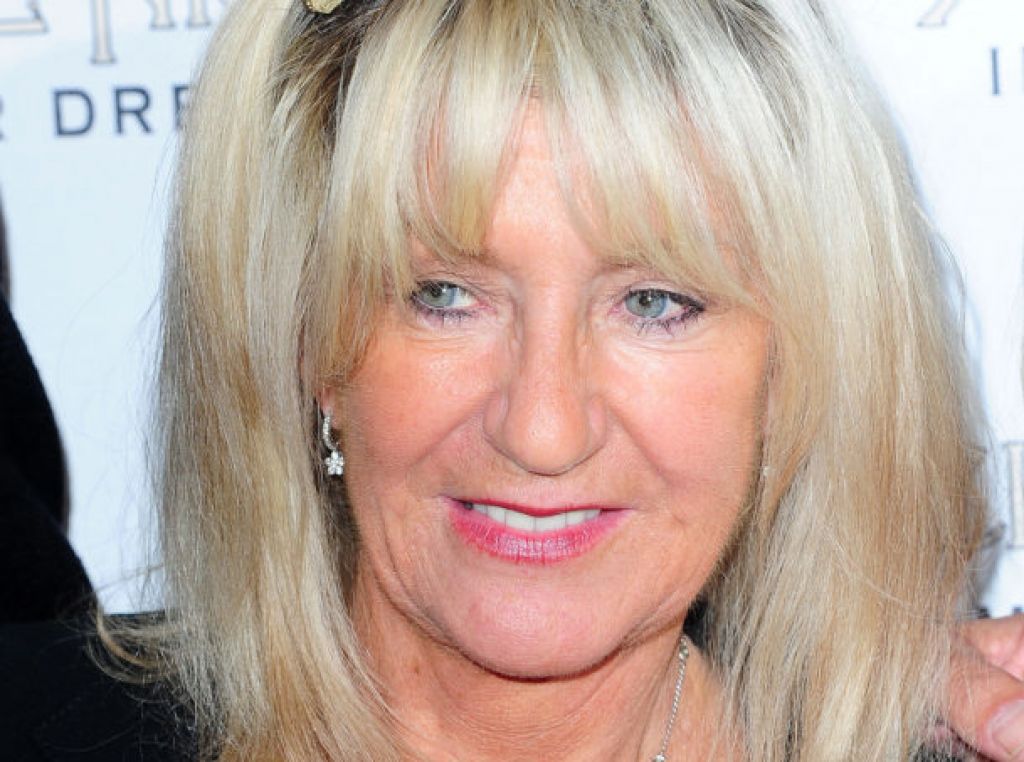 The Fleetwood Mac star died aged 79 after a short illness. 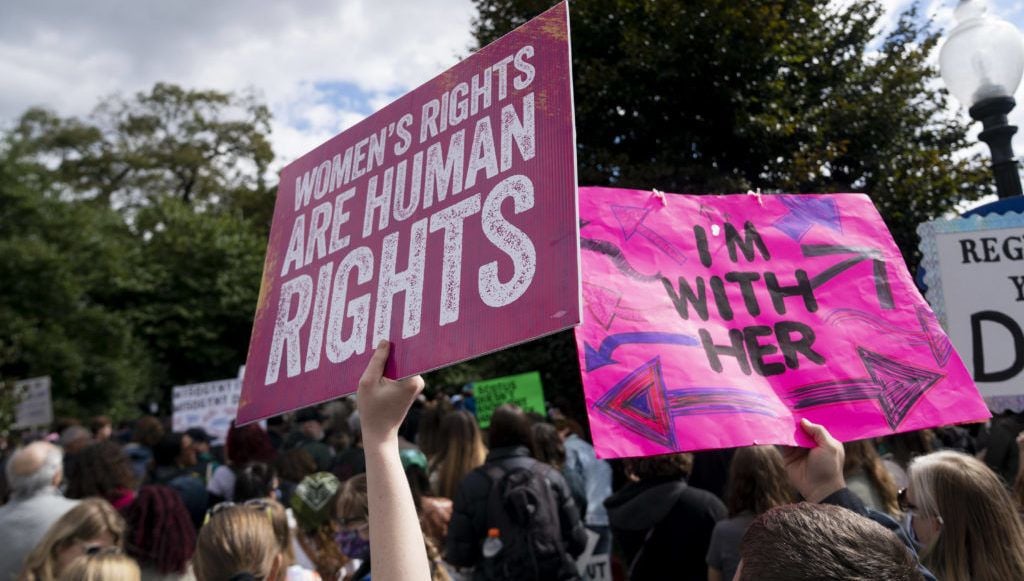