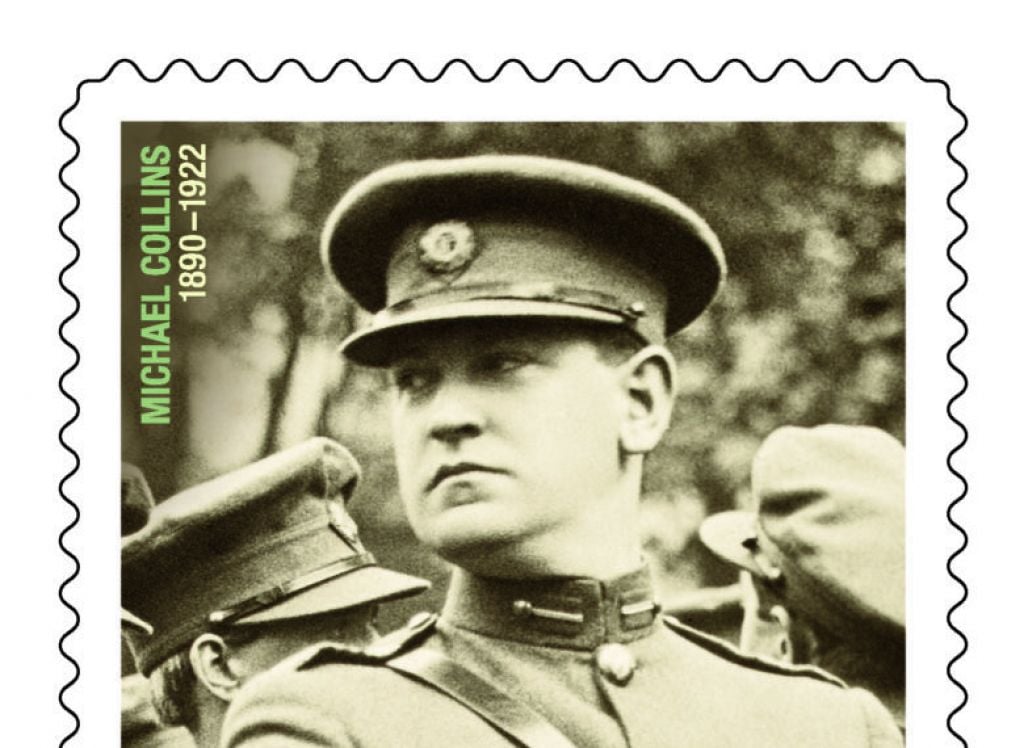 An Post has issued a commemorative stamp to mark the centenary of Michael Collins' death.

5 new books to read this week 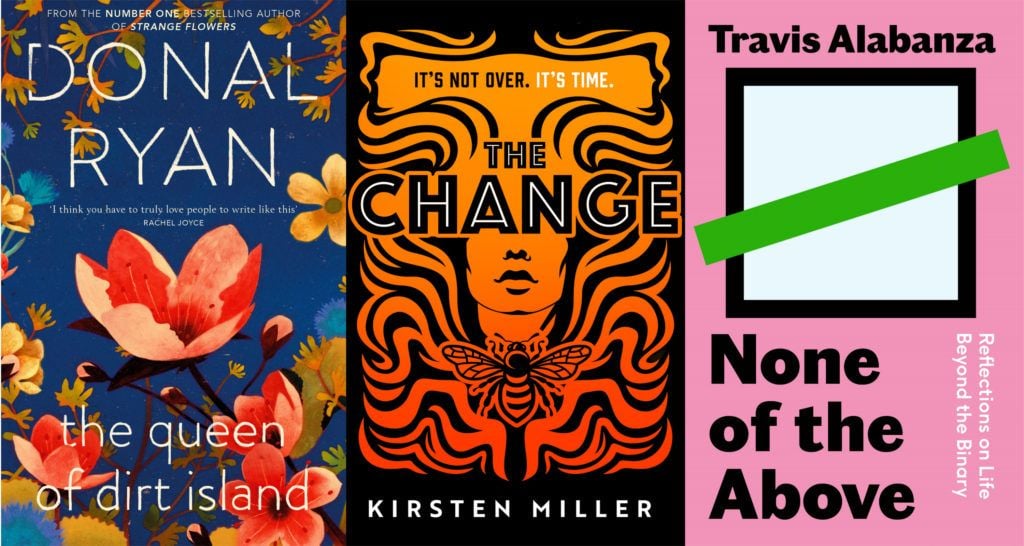 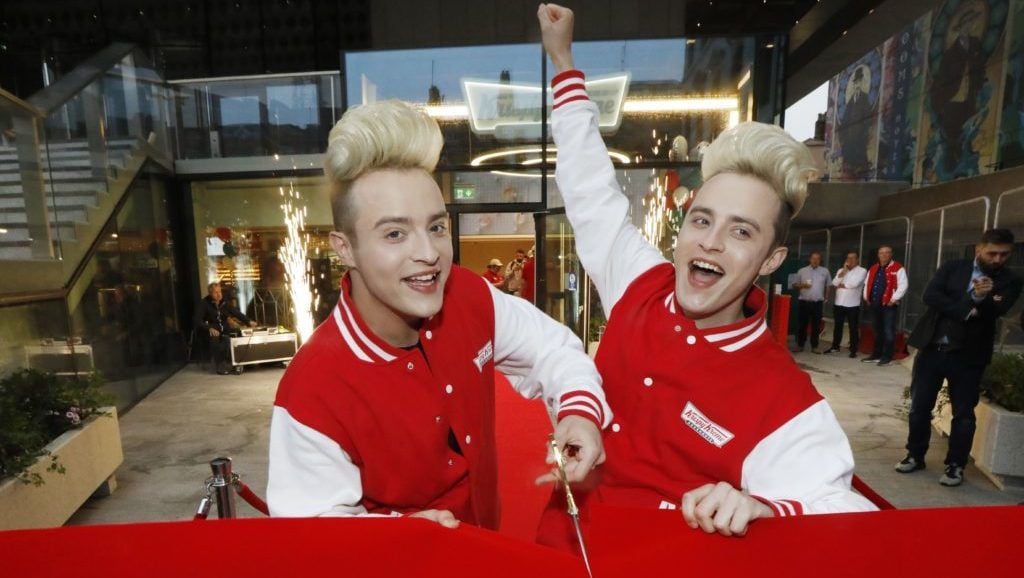 Peope queued from 5am this morning as Krispy Kreme opened its new flagship store in Dublin city centre.

7 cleaning jobs to tackle this summer 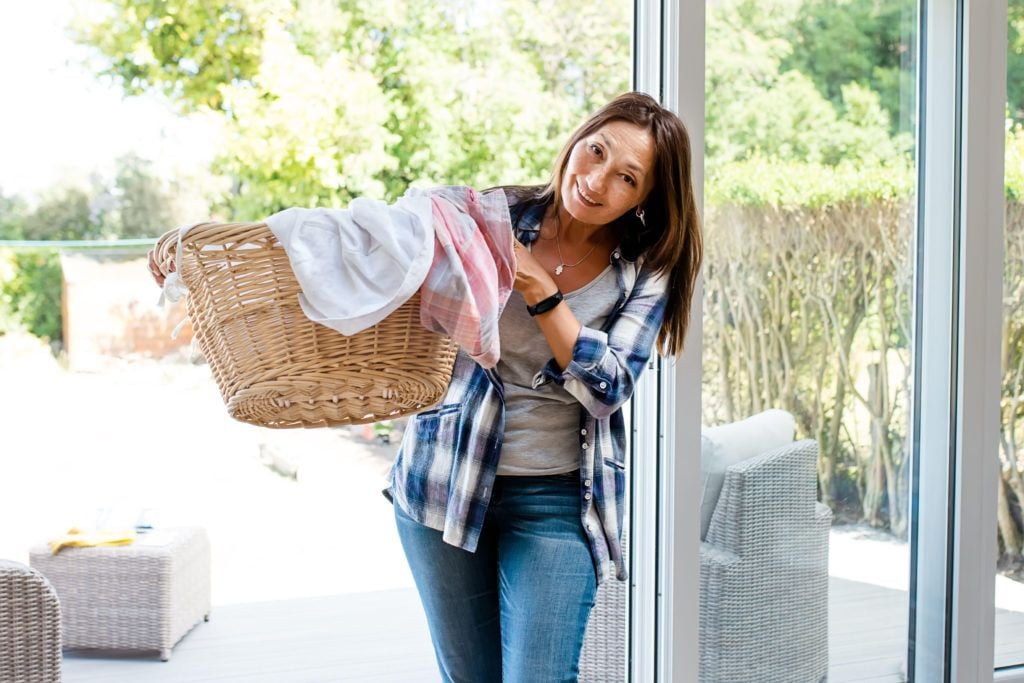 Deborah James’ mother: ‘How can you not love what she did in that eight weeks?’ 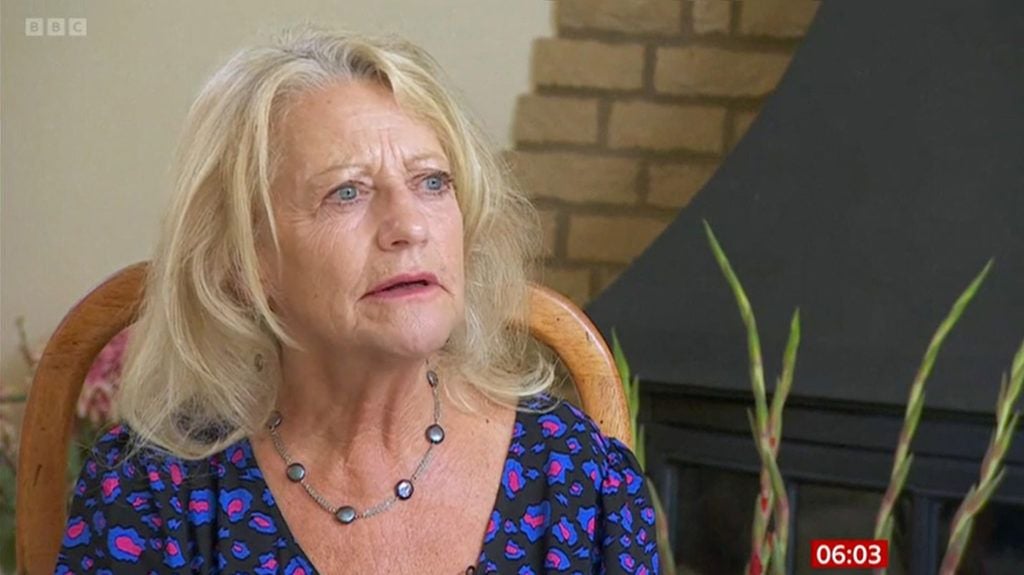 In her first interview since her daughter’s death, Heather James has spoken about the public support the family received. 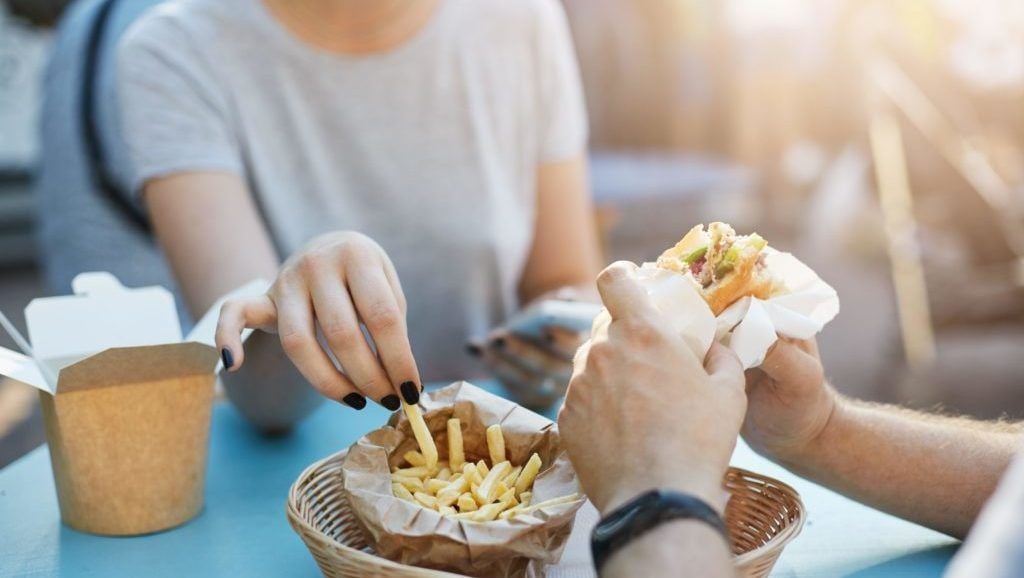 How to tell others you’re struggling, as Kaley Cuoco opens up about ‘one of the hardest years’ of her life 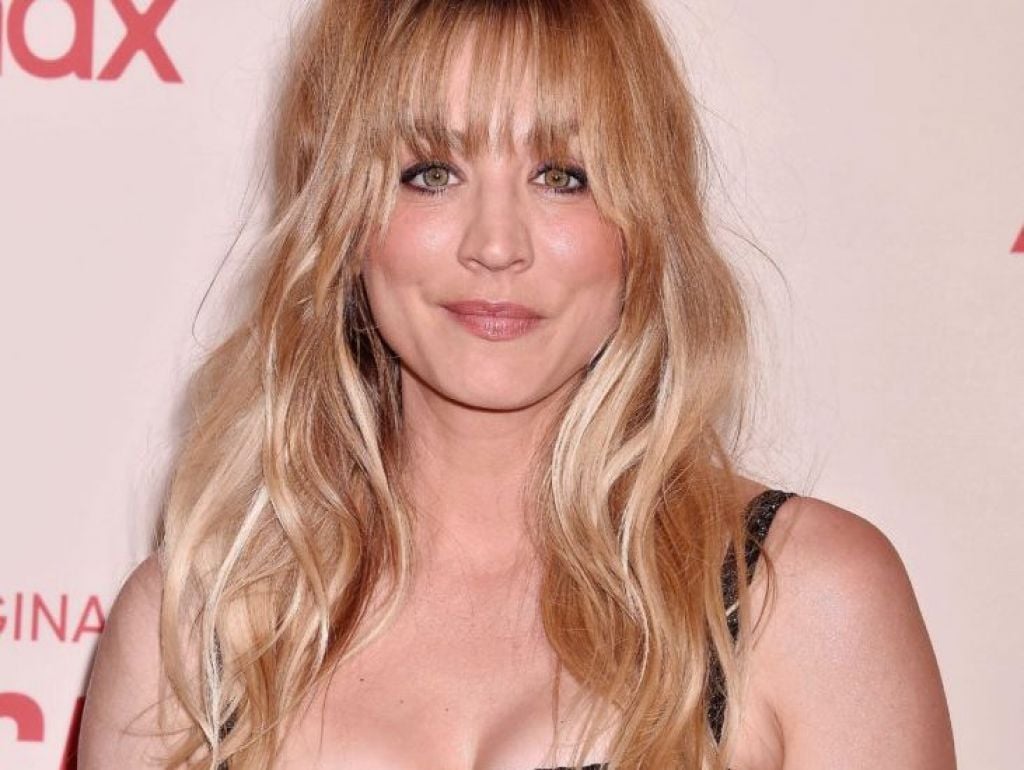 We all go through hard times and need support sometimes, says Imy Brighty-Potts.

House Of The Dragon cast dazzle at UK premiere in London 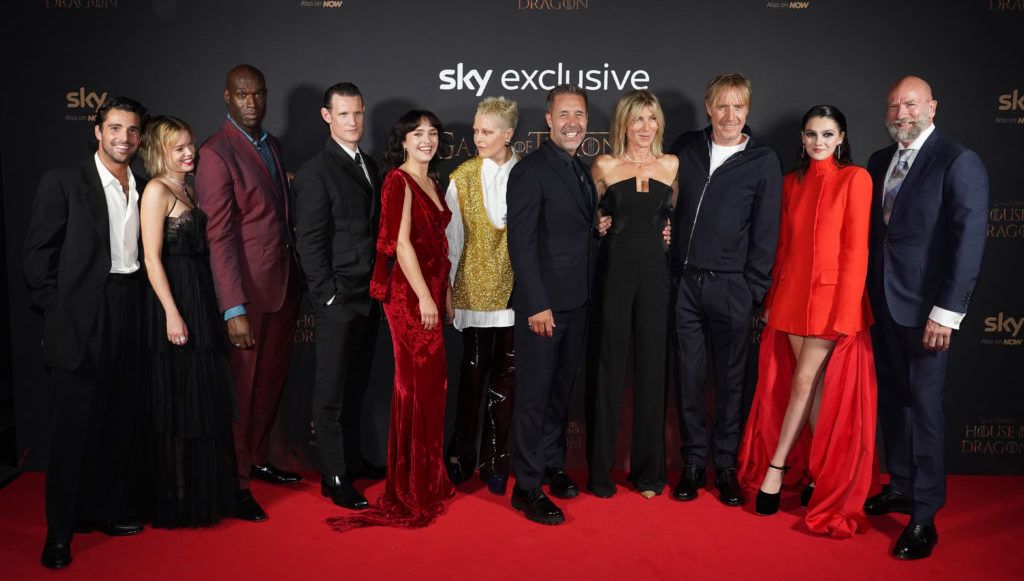 The Game Of Thrones prequel TV series launches on Sky next week.

Singer Self Esteem: It feels radical to be a healthy size 14 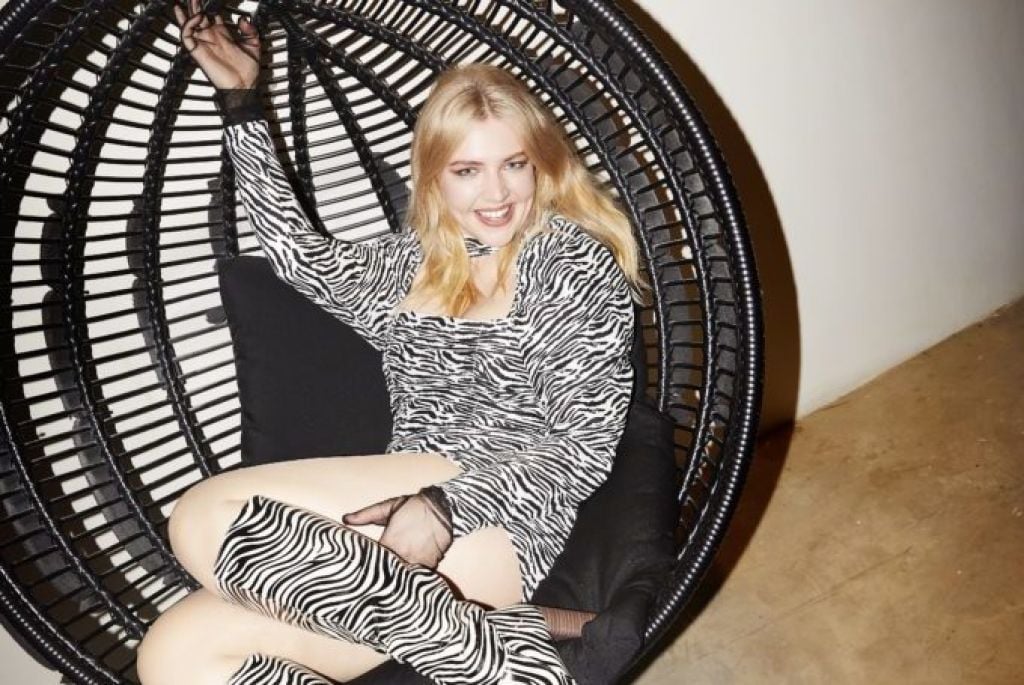 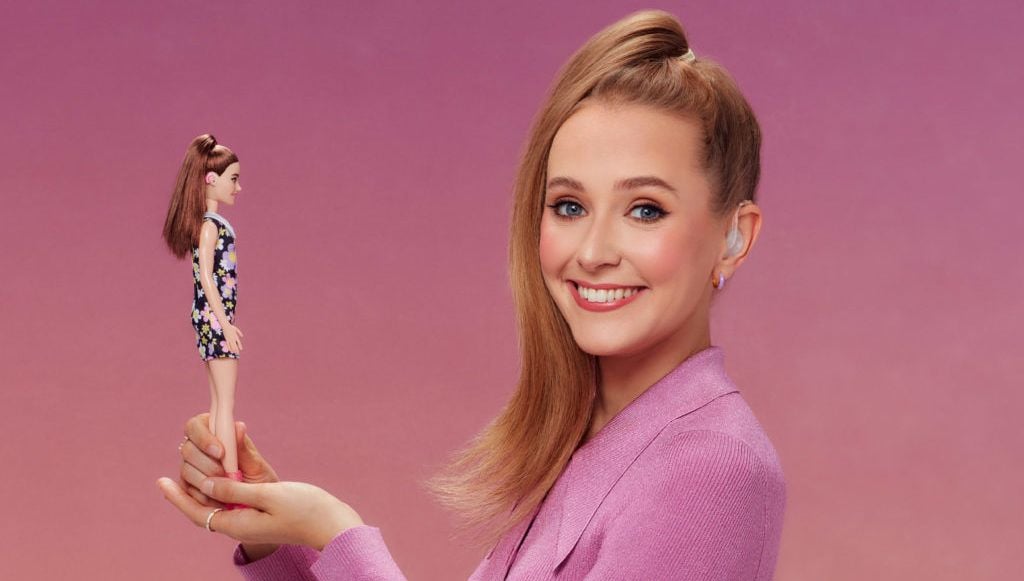 The EastEnders actress said she was ‘thrilled’ to help children celebrate what makes them different.