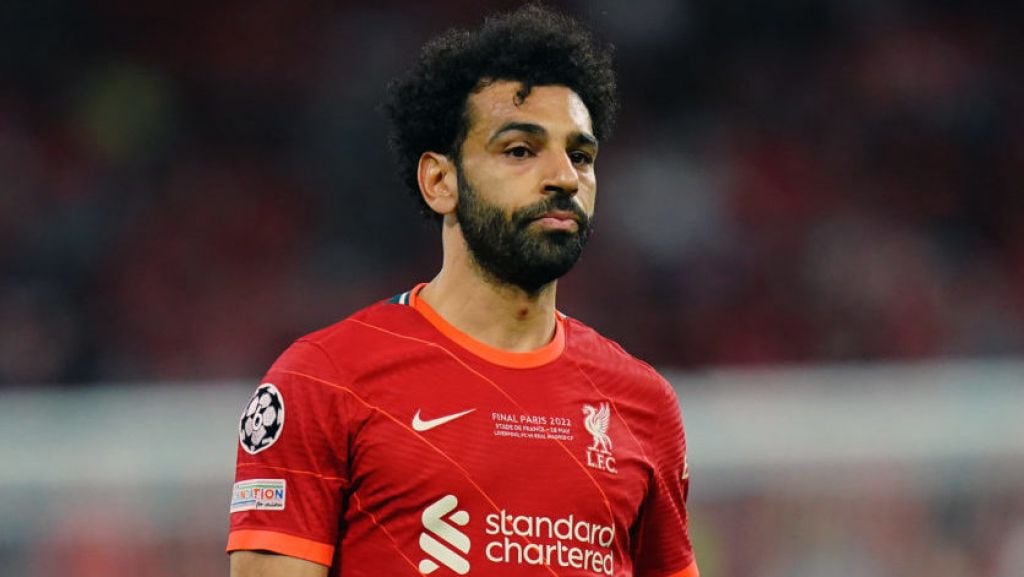 Chelsea, meanwhile, are understood to want to include Nathan Ake in their Raheem Sterling deal with Manchester City. 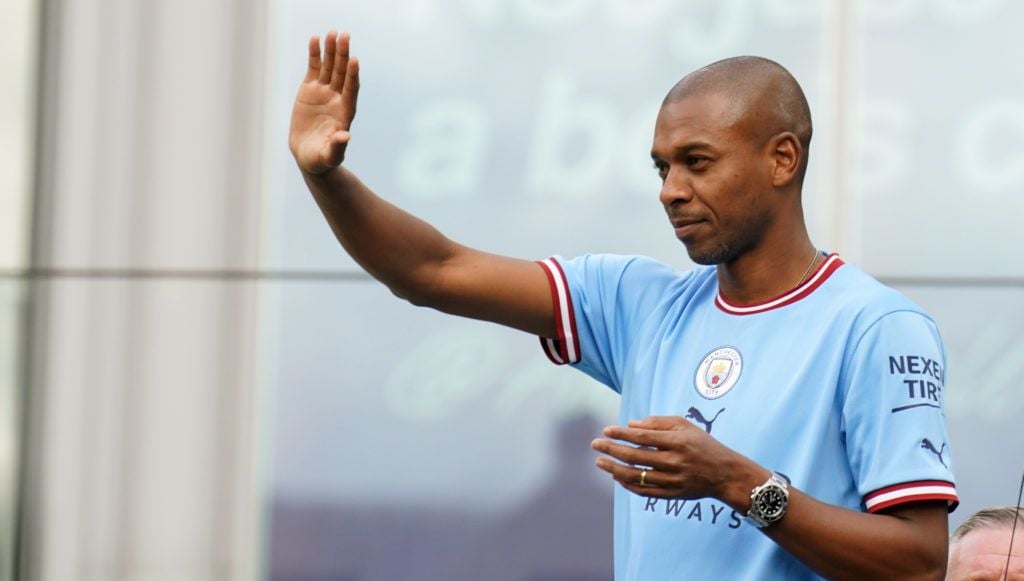 The 37-year-old won a dozen trophies during nine seasons at the Etihad Stadium. 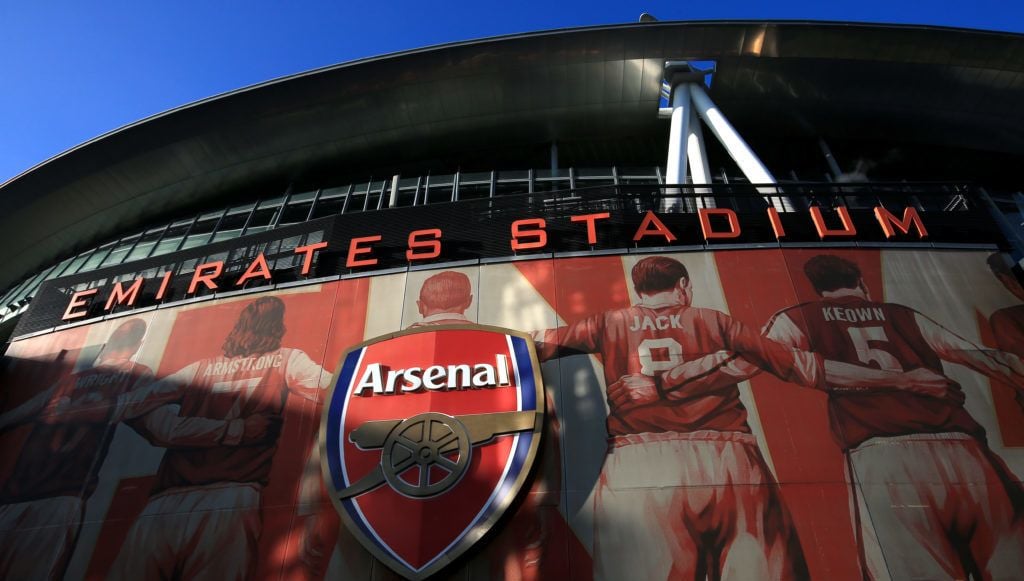 New England Revolution announced that an agreement was in place back in February. 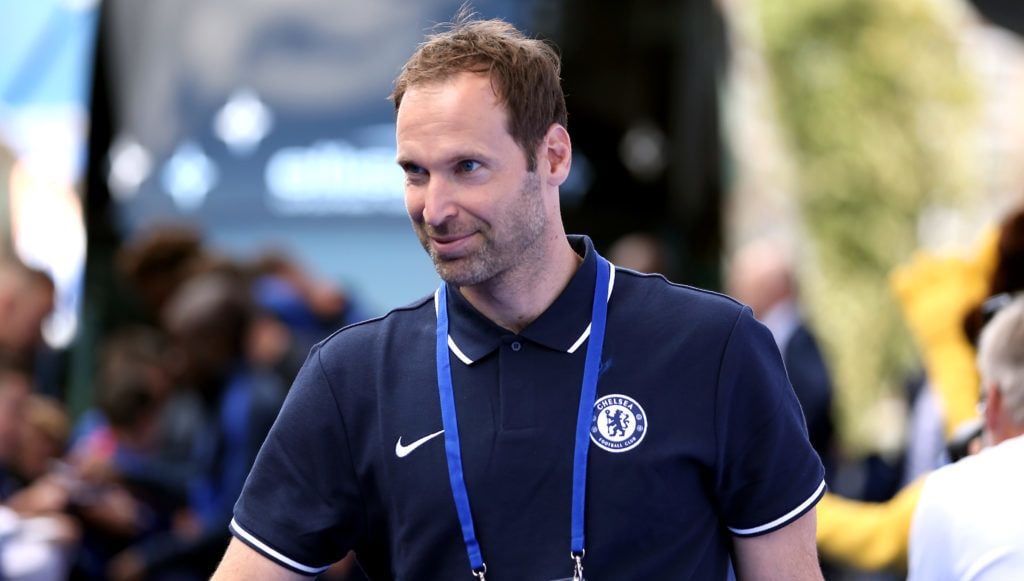 Cech spent 11 seasons as a player at Stamford Bridge before returning as technical and performance advisor. 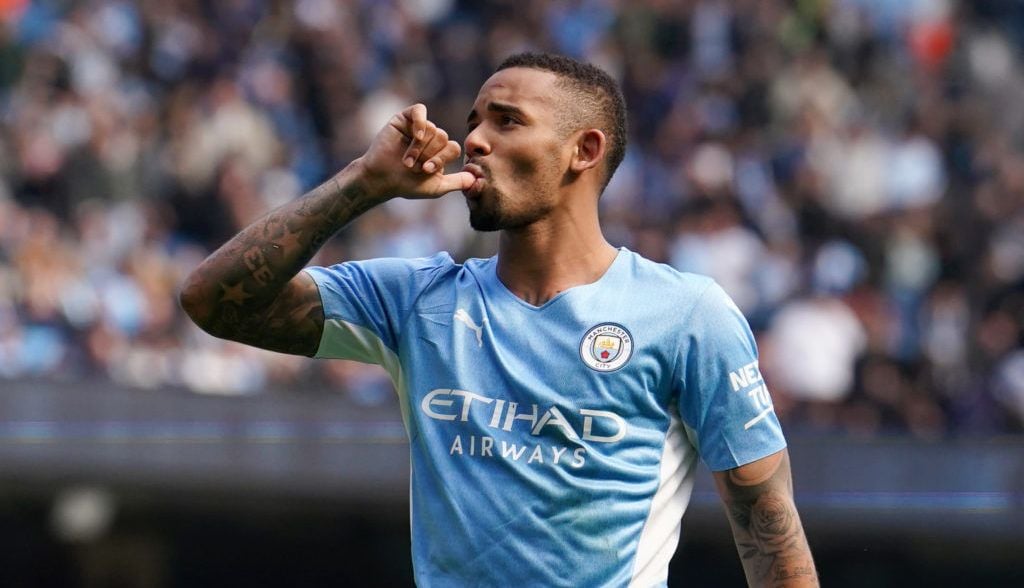 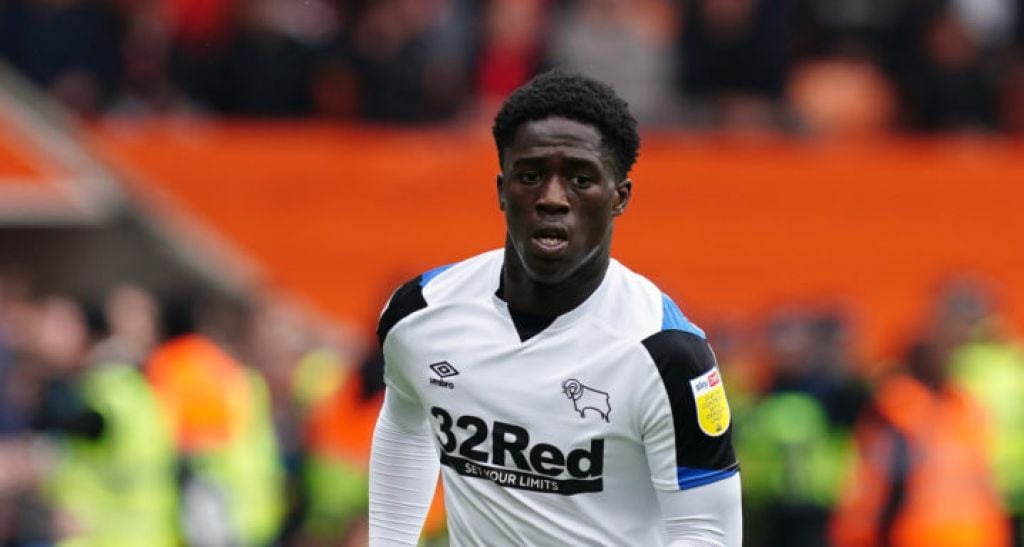 The 18-year-old will join the Premier League side on a five-year deal on July 1st. 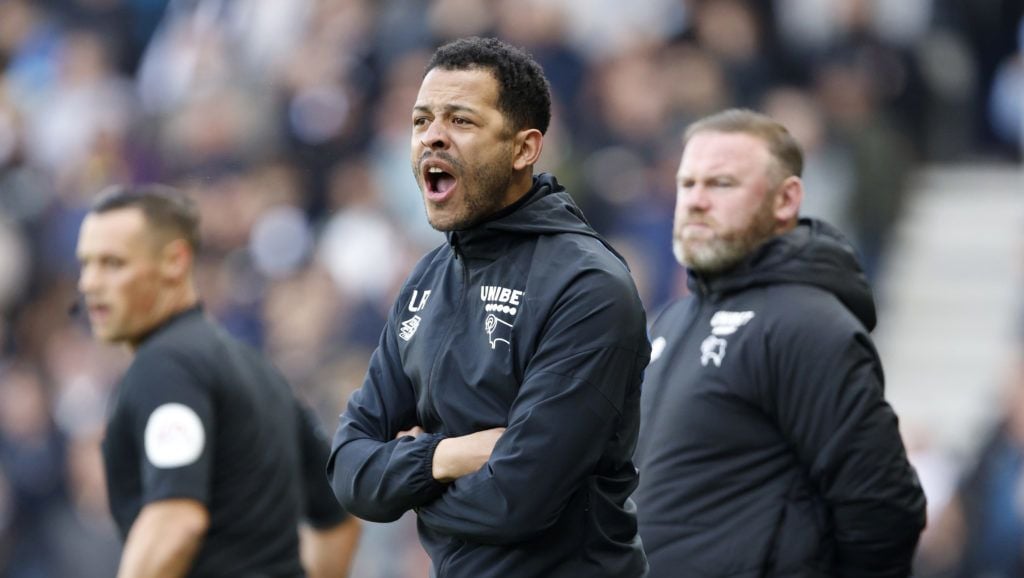 Local property developer Clowes has been granted preferred bidder status, with the aim being to complete a takeover by Wednesday. 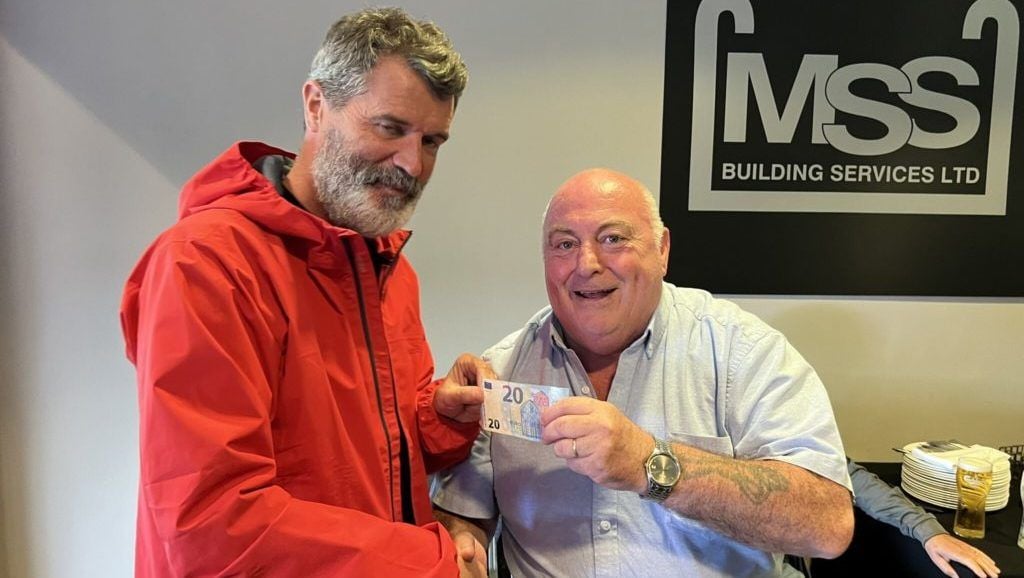 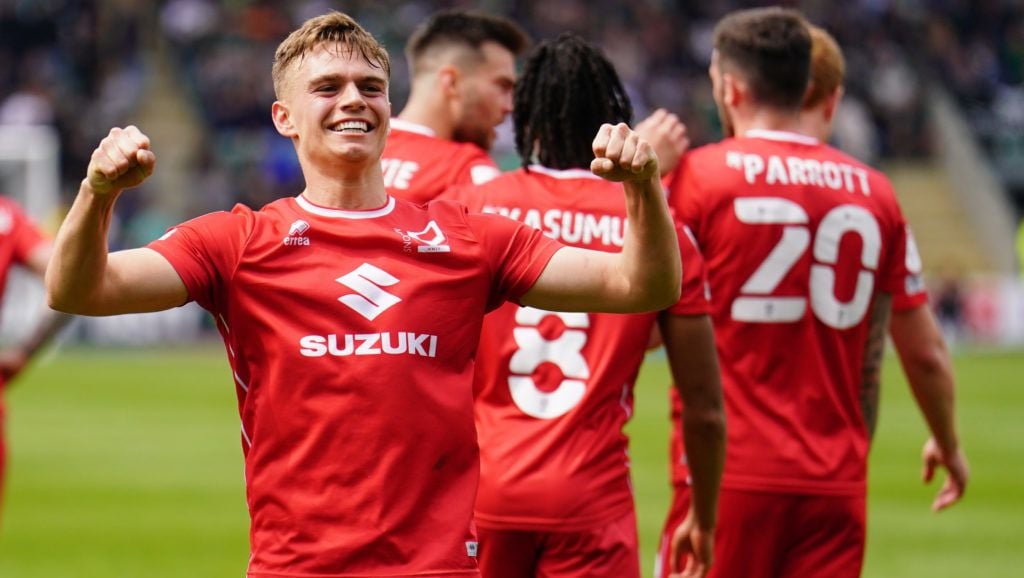 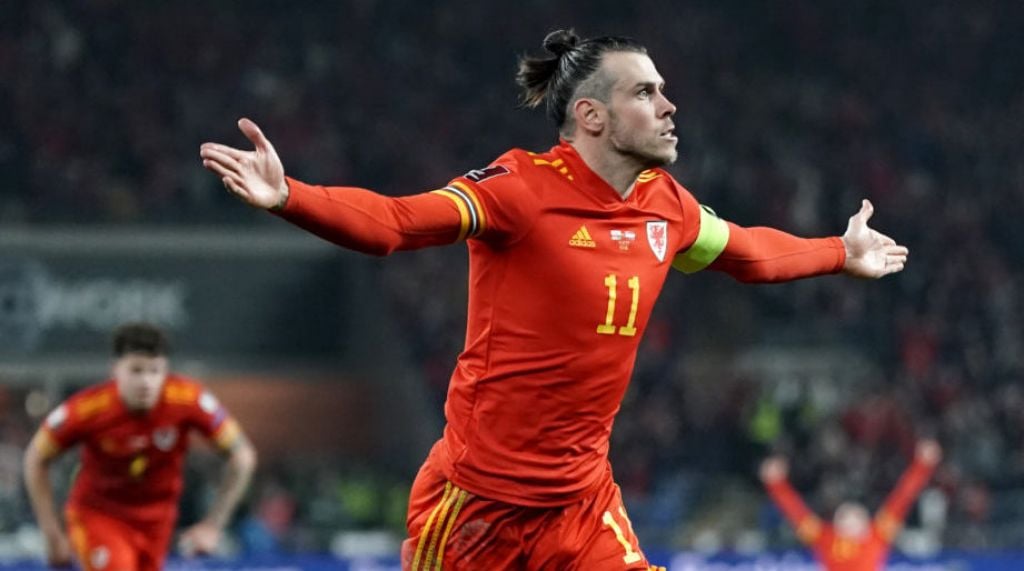 The Wales captain, 32, is heading to the United States next month after the end of a nine-year stay at Real Madrid