DUP: The secretary of state’s move on abortion is a bad day for Northern Ireland 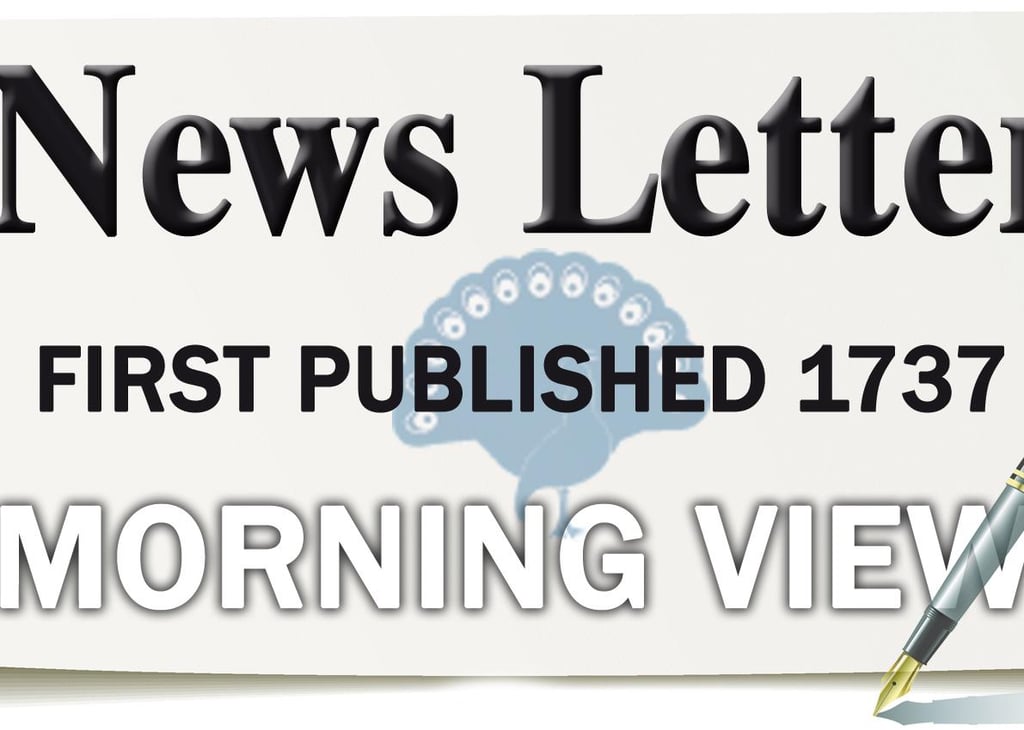 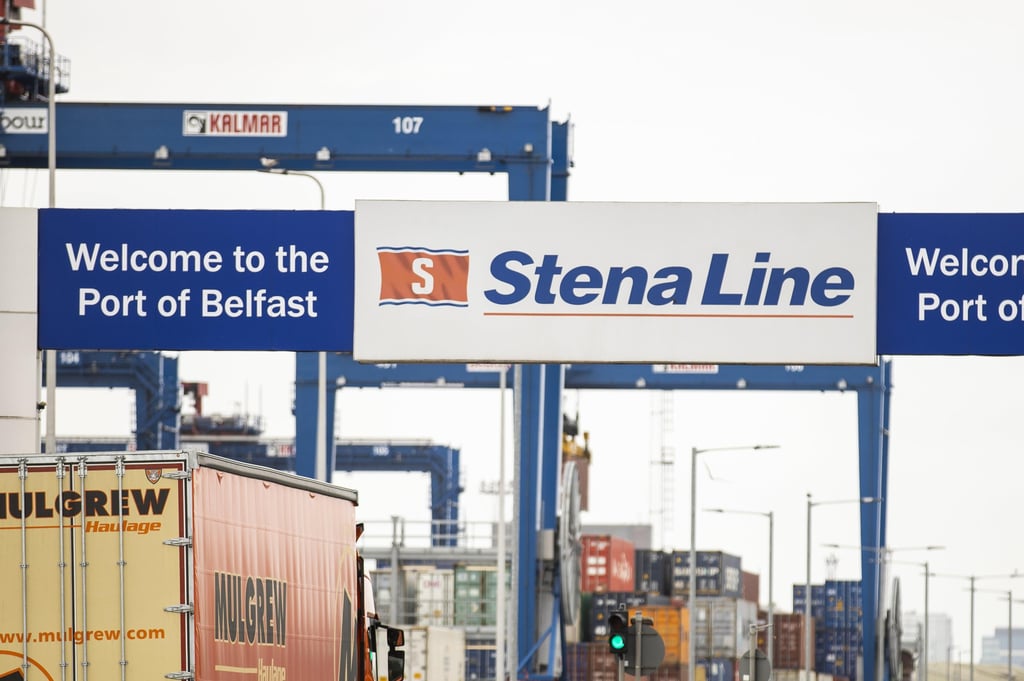 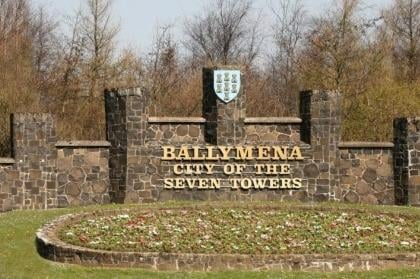 Sun, 22 May 2022 16:34:55 GMT
Ballymena has not given up its quest for city status despite losing out to Bangor in the Queen’s Platinum Jubilee competition, the Mayor of Mid and East Antrim has said. 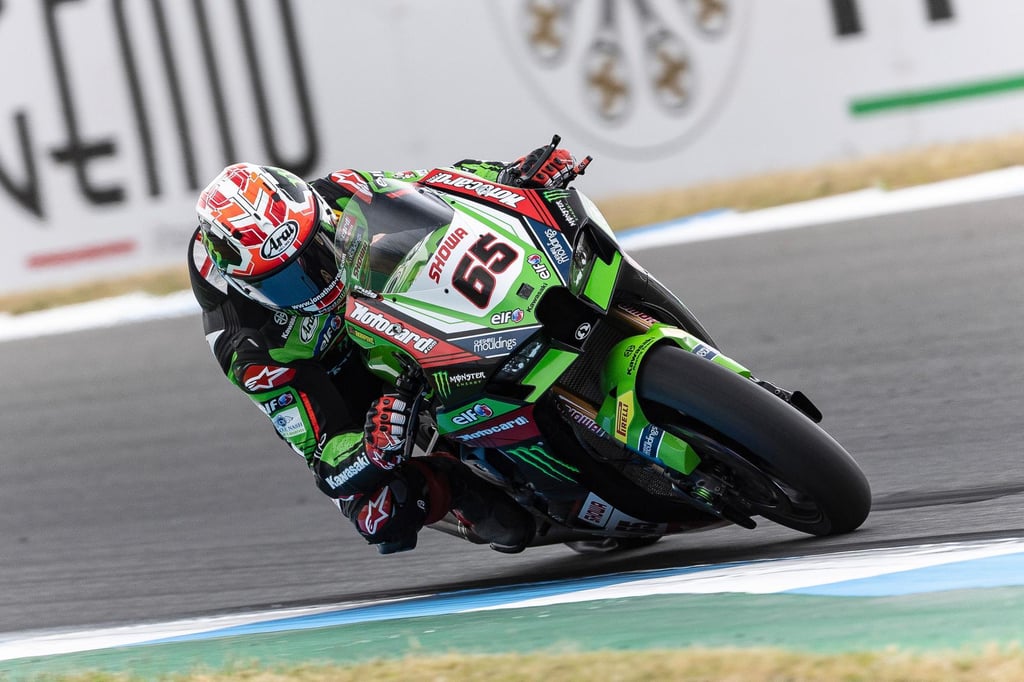 Sun, 22 May 2022 15:02:03 GMT
Jonathan Rea clinched a World Superbike double at Estoril in Portugal on Sunday with a sensational final lap to deny Alvaro Bautista victory. 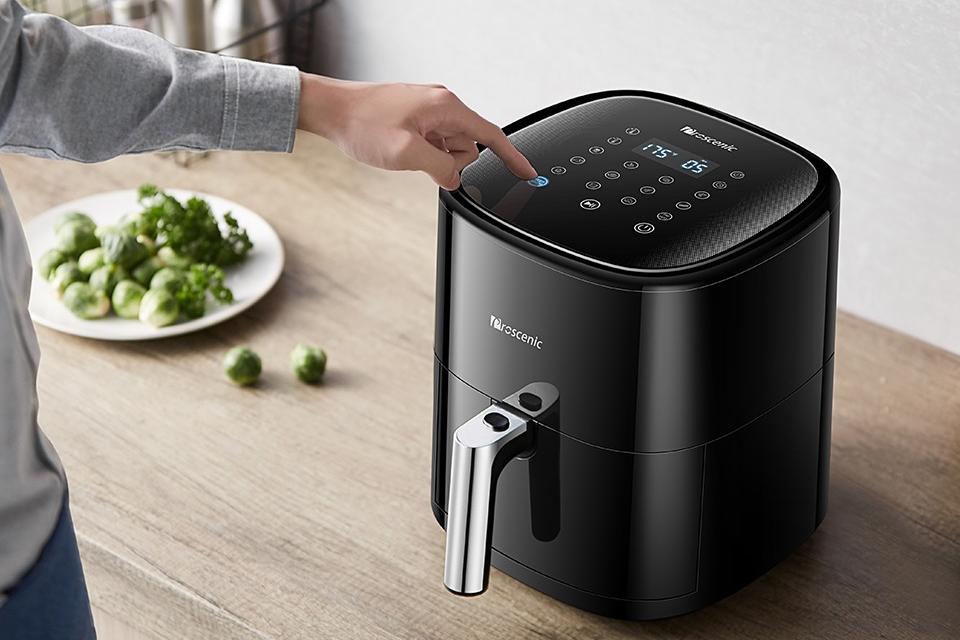 Sun, 22 May 2022 14:57:40 GMT
IN this day of wi-fi-controlled home devices it's been great to check in on my home's security cameras or record a TV programme from, say abroad on holiday, ready for us to watch on our return. 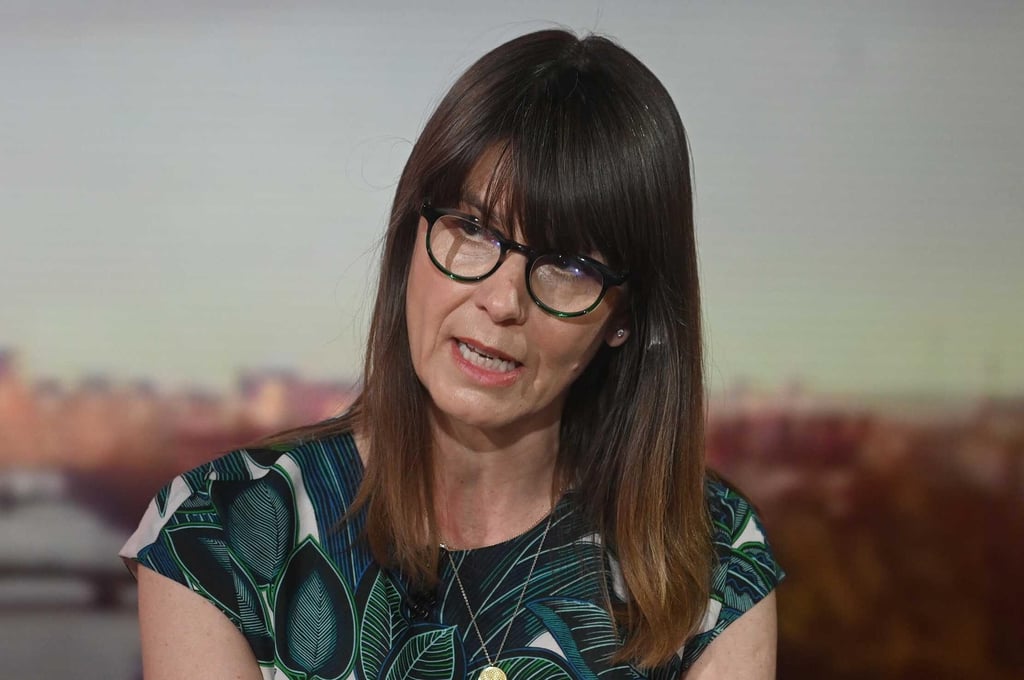 Sun, 22 May 2022 14:00:45 GMT
Monkeypox is spreading through community transmission in the UK with more cases being detected daily, a senior doctor has warned.

Sun, 22 May 2022 14:43:11 GMT
Ulster Unionist stalwart Danny Kennedy has welcomed the appointment of councillor Jill Macauley as his replacement as party chairman. 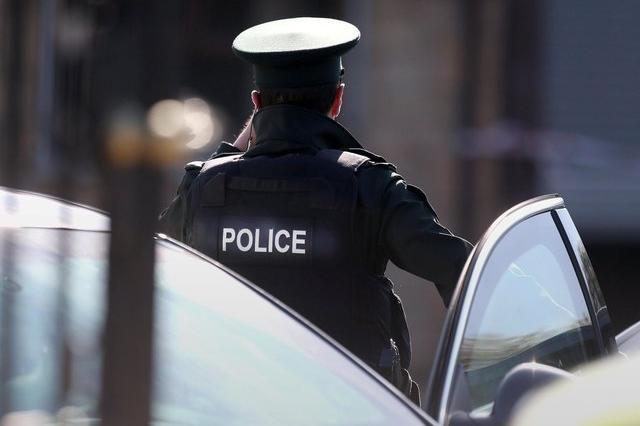 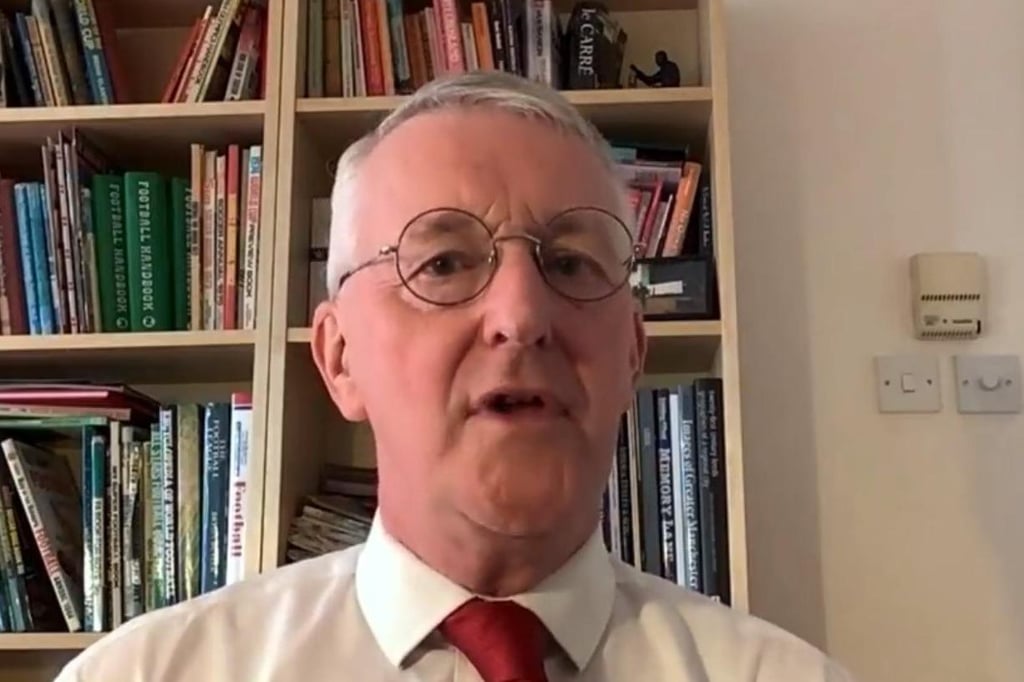 Sun, 22 May 2022 12:09:09 GMT
Boris Johnson’s government will damage the possibility of a trade deal with the US if it undermines the Belfast Agreement or the NI Protocol, a senior Labour MP has warned. 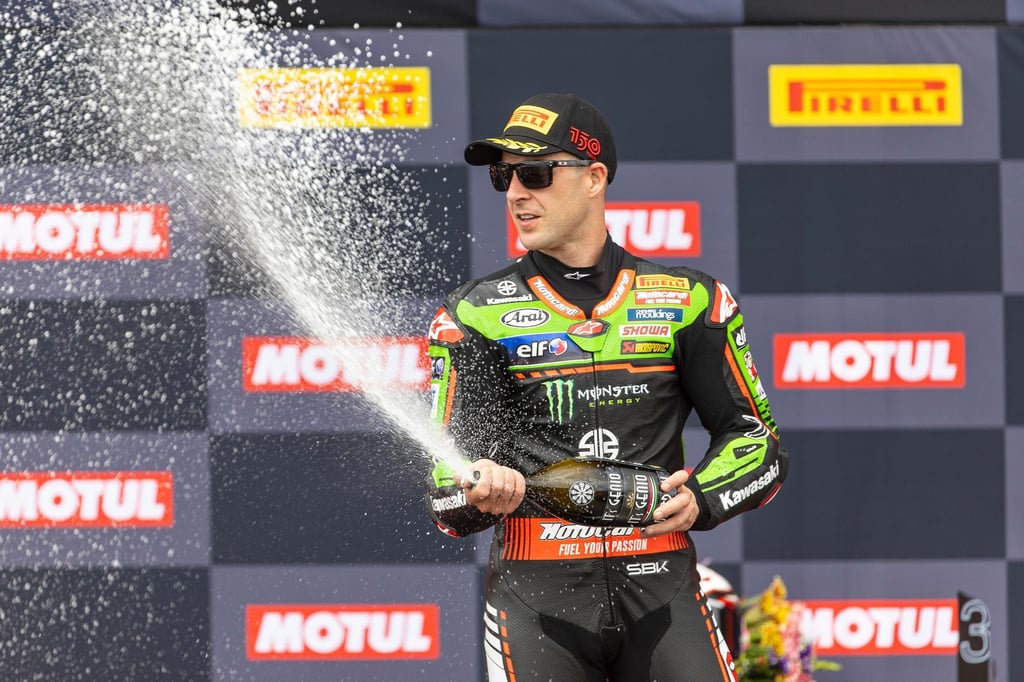 Sun, 22 May 2022 11:56:57 GMT
Jonathan Rea pounced on an error by Toprak Razgatlioglu to snatch victory on the final lap of the Superpole race at Estoril in Portugal. 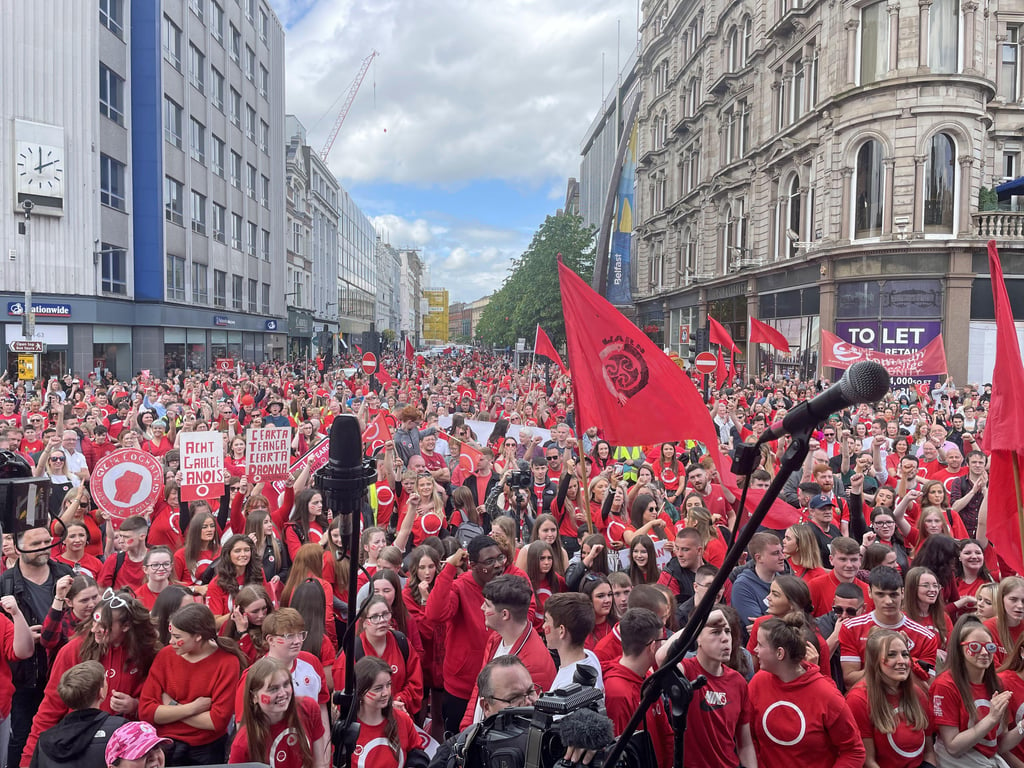 Sun, 22 May 2022 11:49:43 GMT
Thousands of red-clad protesters marched through the streets of Belfast on Saturday afternoon to call for protections for the Irish language. 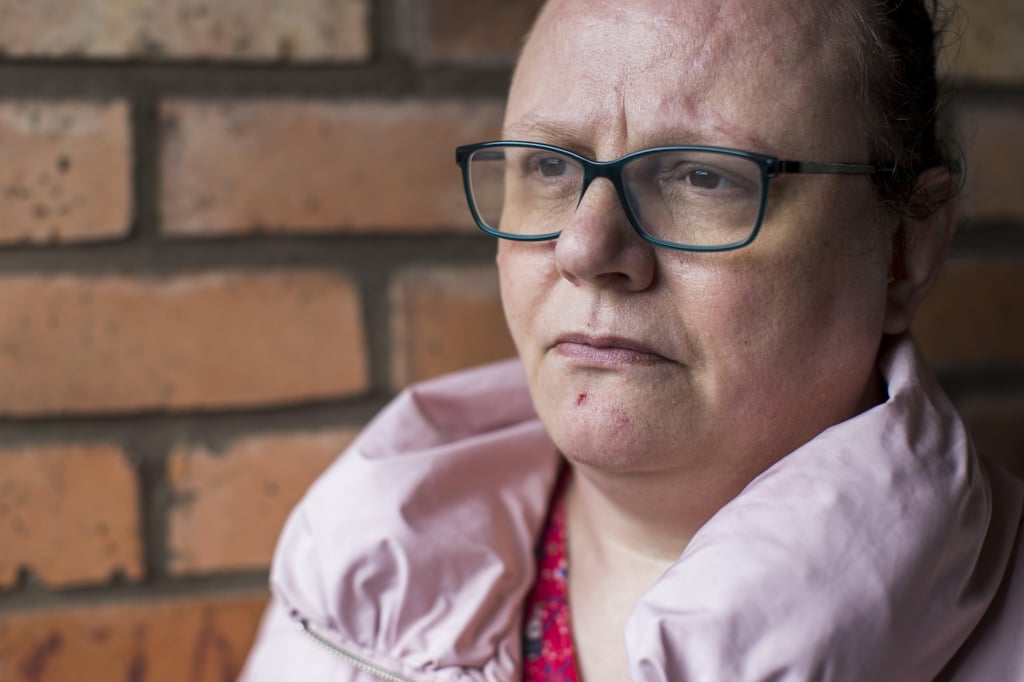 Sun, 22 May 2022 11:26:29 GMT
A woman taking a legal case against Northern Ireland’s health authorities after a five-year wait for a diagnosis say she hopes it will help all those struggling on spiralling waiting lists. 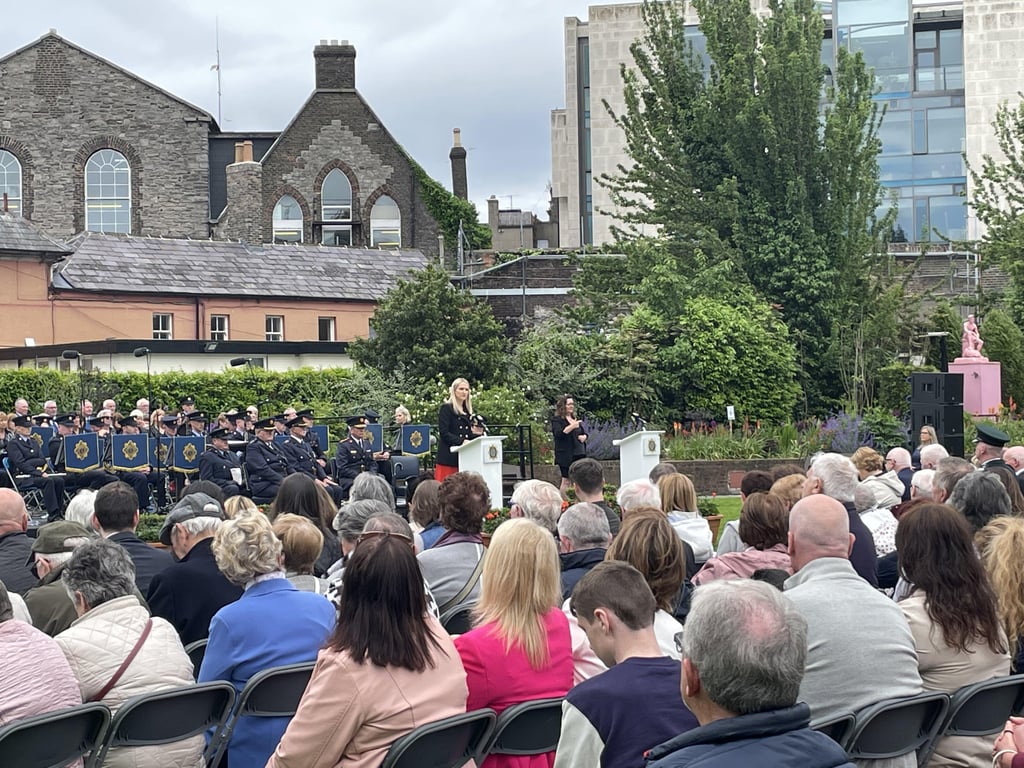 Sun, 22 May 2022 11:06:36 GMT
Prayers were said for “the deceased members of the RUC and PSNI” at an annual event to honour gardai who died in the course of their duty held in Dublin at the weekend. 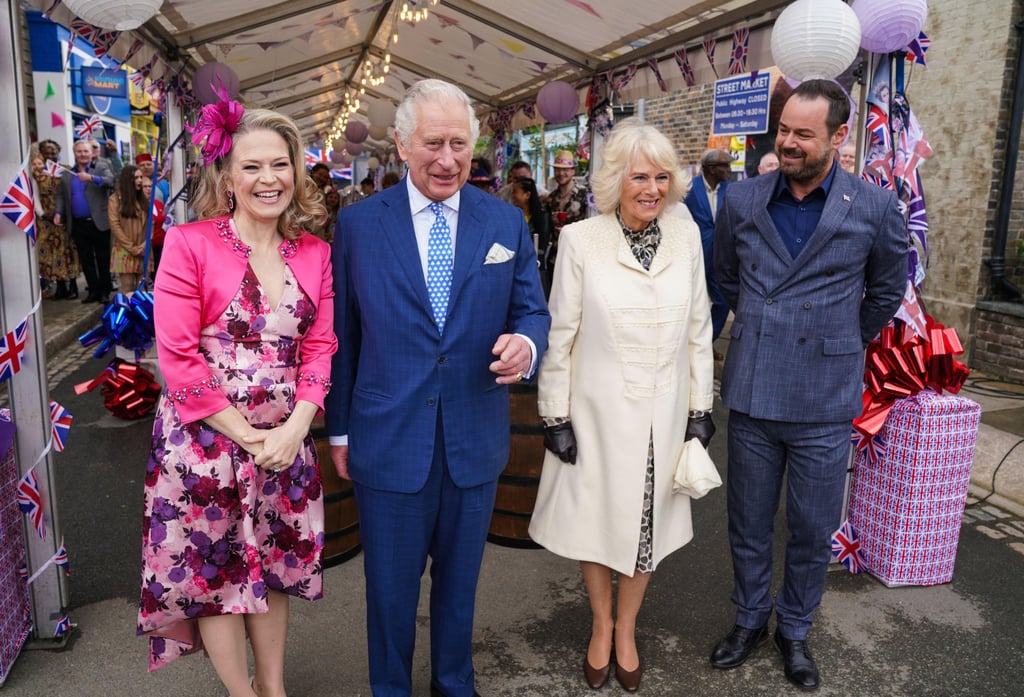 Sun, 22 May 2022 10:46:35 GMT
The Prince of Wales and Duchess of Cornwall will guest star in a special EastEnders episode in honour of the Queen’s Platinum Jubilee. 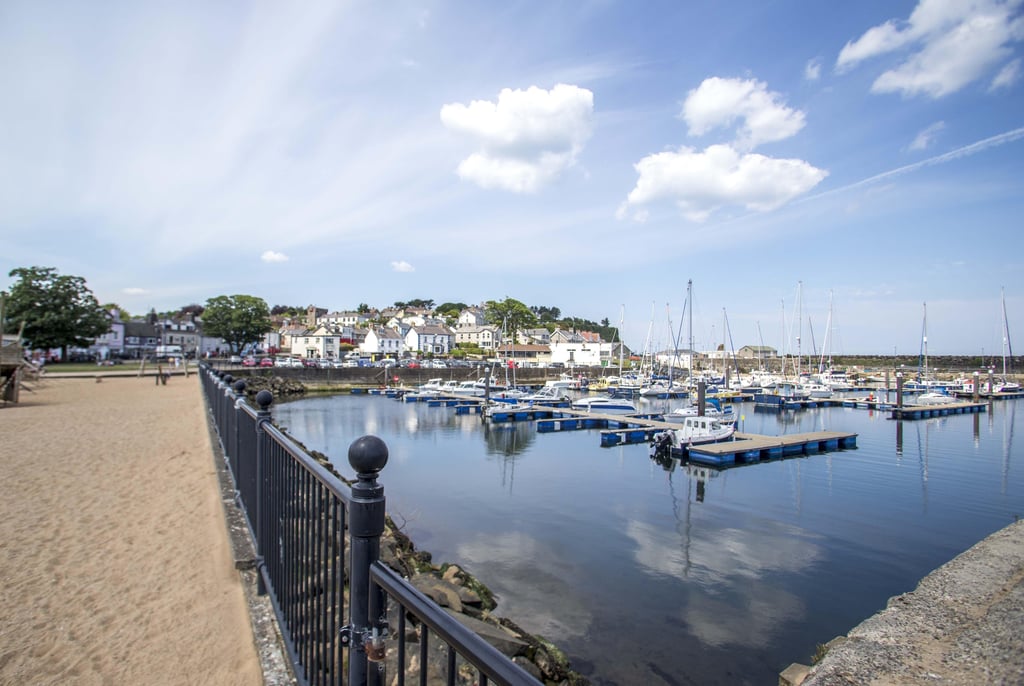 Sun, 22 May 2022 09:11:34 GMT
Police have issued a cautionary tale after a man’s drunken night out in Belfast ended up with him falling asleep in the storage area of a bus and waking up in Ballycastle - missing the wedding he should have been at back in Belfast. 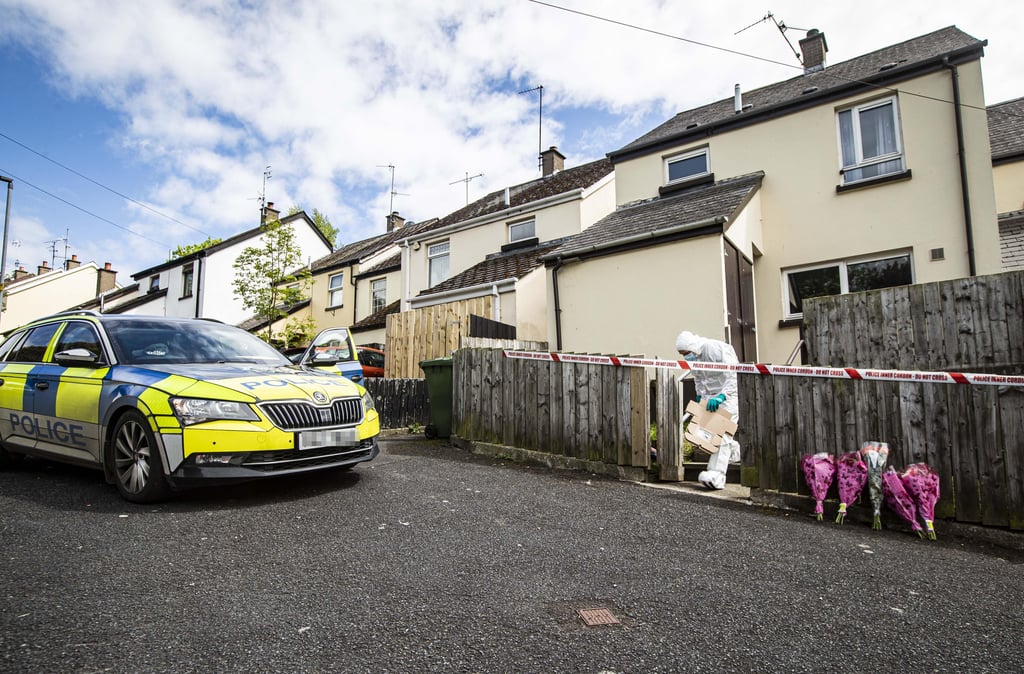 Sun, 22 May 2022 08:18:53 GMT
Police have released three people unconditionally as part of the investigation into the fatal stabbing in Co Down of north Belfast’s Eamonn Darren O’Hanlon.

Aidan Walsh relishing being involved in another Commonwealth Games 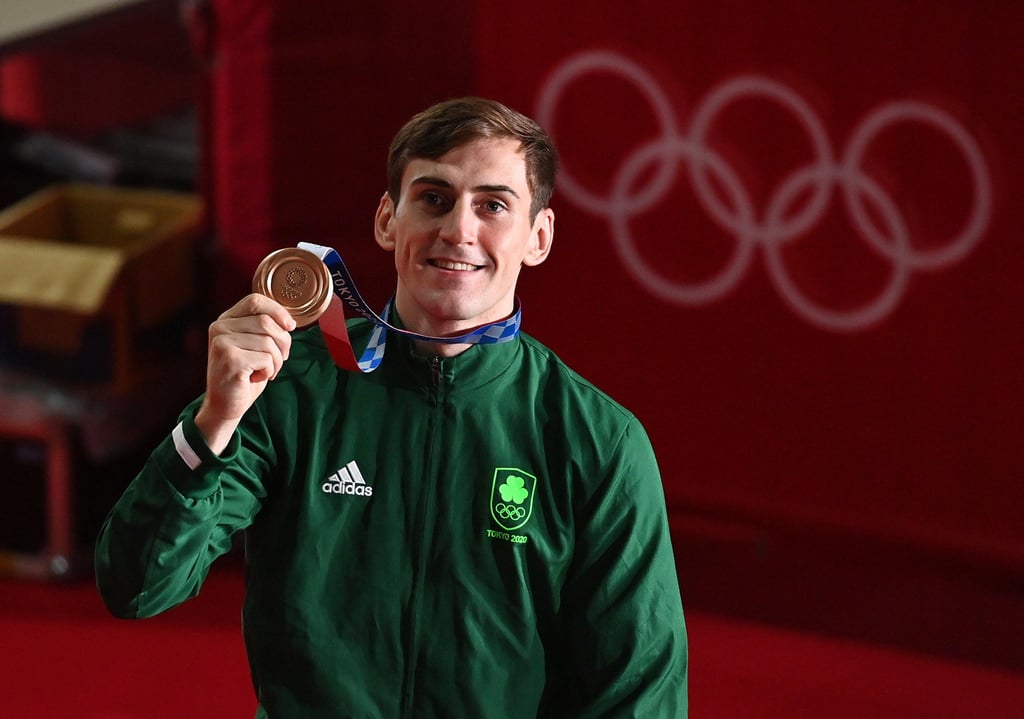 Sun, 22 May 2022 05:13:08 GMT
Aidan Walsh won a silver medal at the Commonwealth Games four years ago in the Gold Coast, before the Belfast boxer followed that success up with a bronze medal at the last year’s Tokyo Olympics. 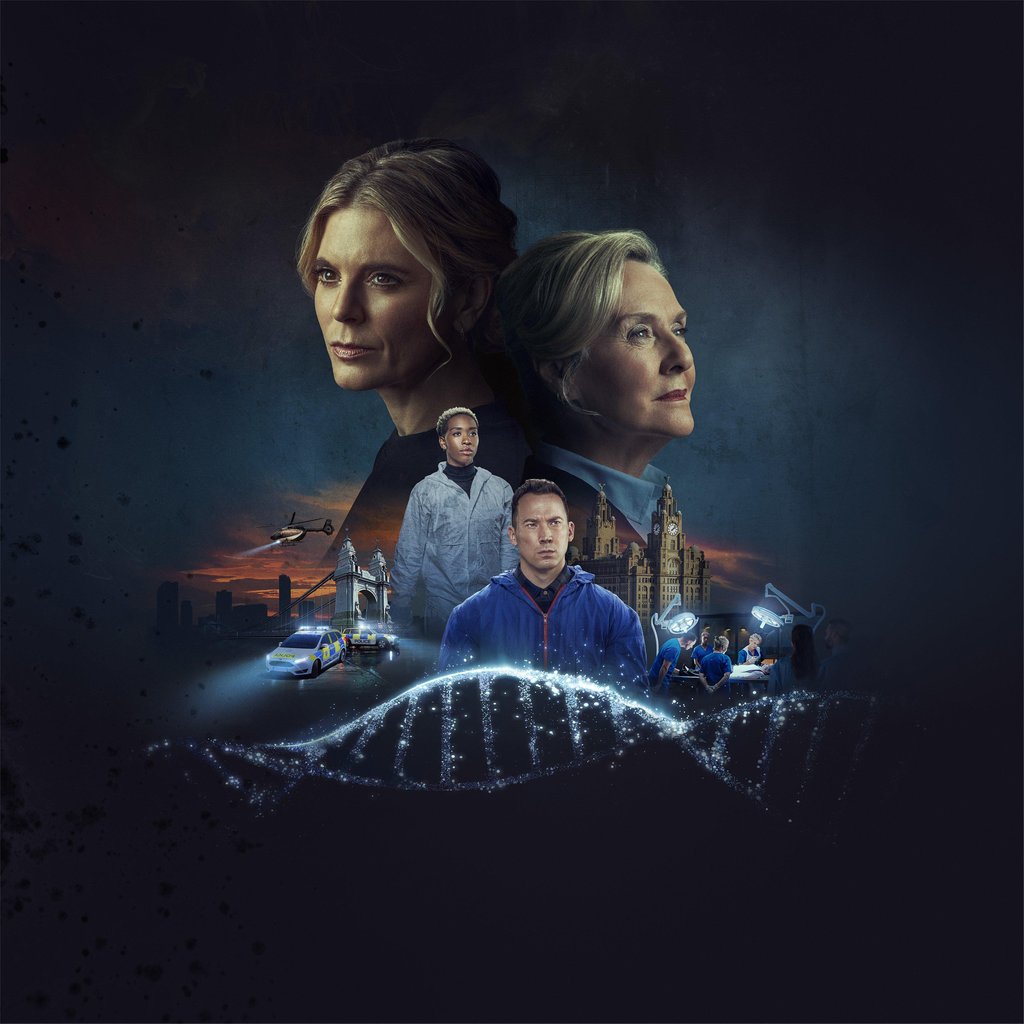