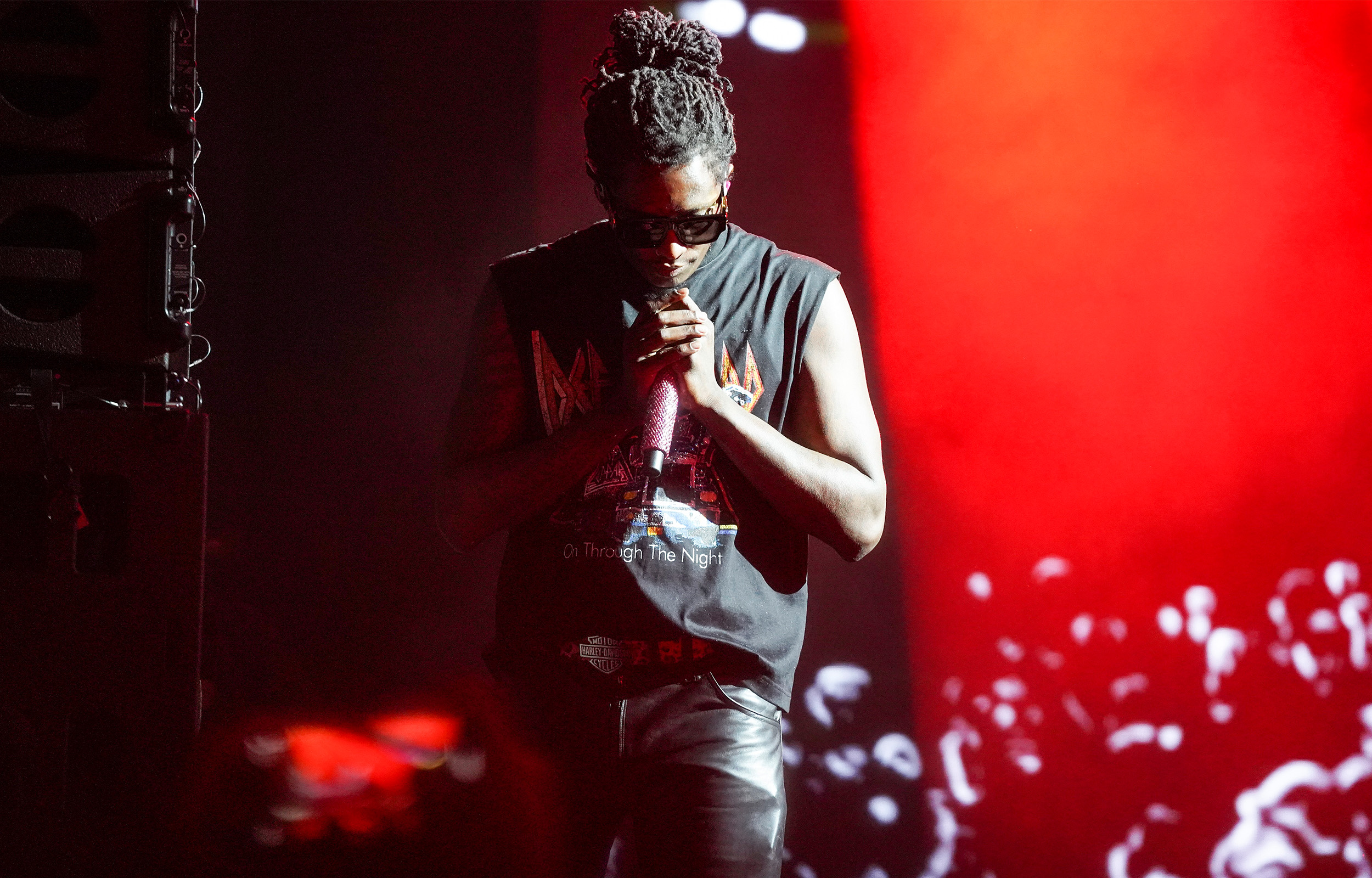 Sun, 22 May 2022 09:32:50 GMT
This isn’t the first time we’ve witnessed promising rap careers being decimated by a RICO indictment. 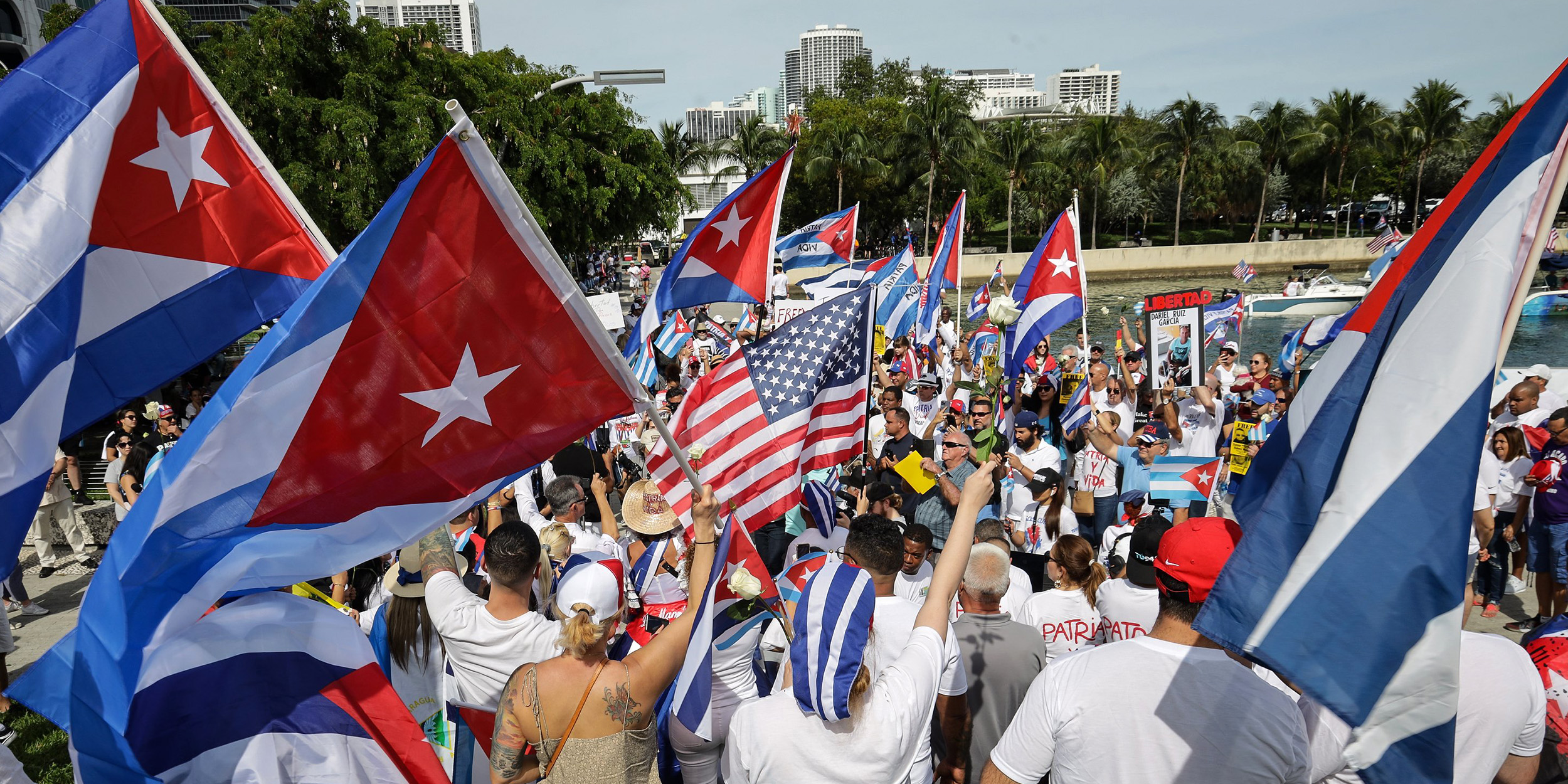 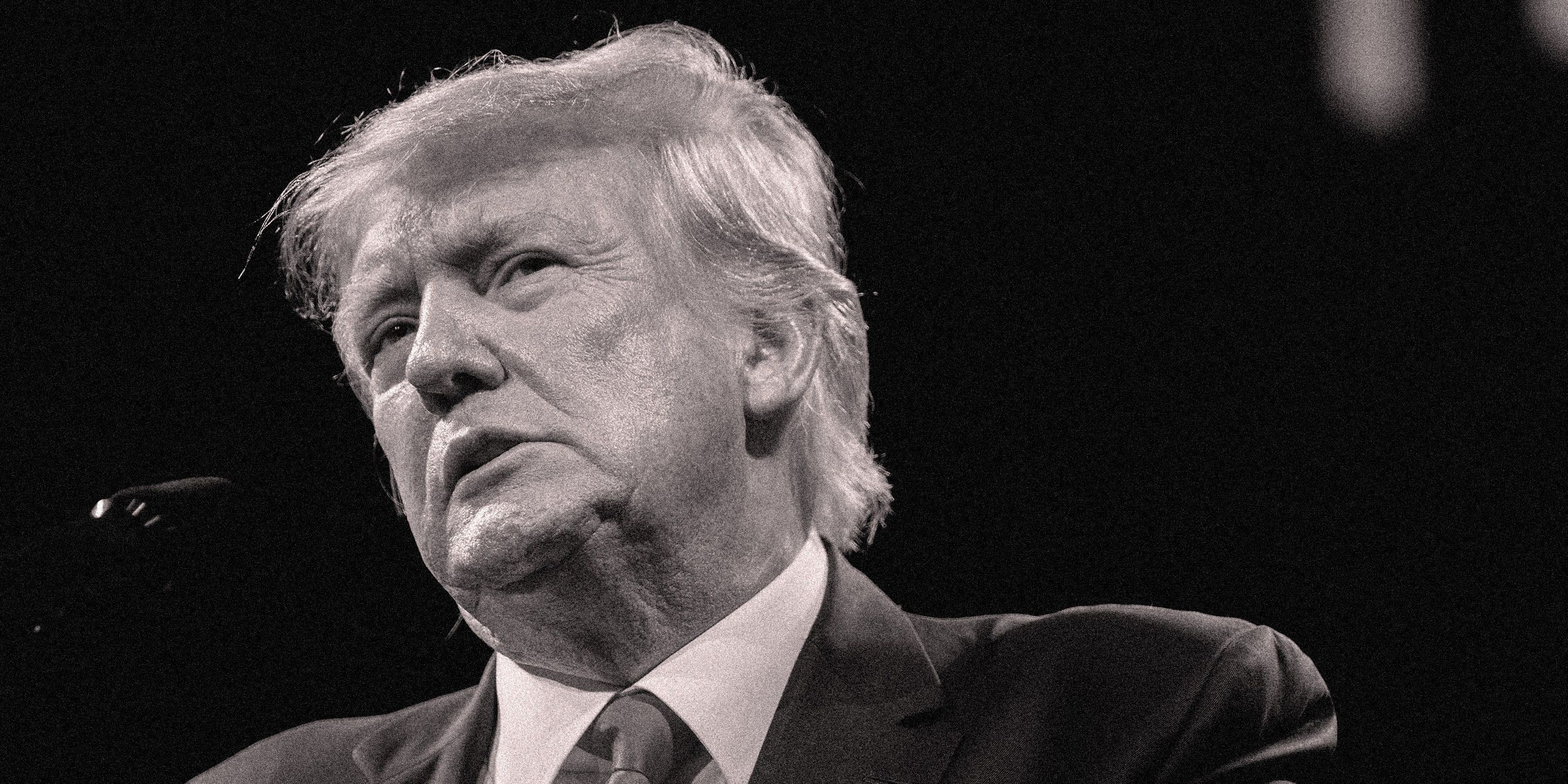 Fri, 20 May 2022 09:22:00 GMT
A new report offers an enraging look at the fundamentally fraudulent — and sometimes deadly — nature of Trump-style “populism.”

Thu, 19 May 2022 22:04:50 GMT
A new study from FAIR Health found over 75 percent of long Covid sufferers weren’t hospitalized when they were initially diagnosed with the disease.

Why the Jan. 6 panel has yet to subpoena Ginni Thomas 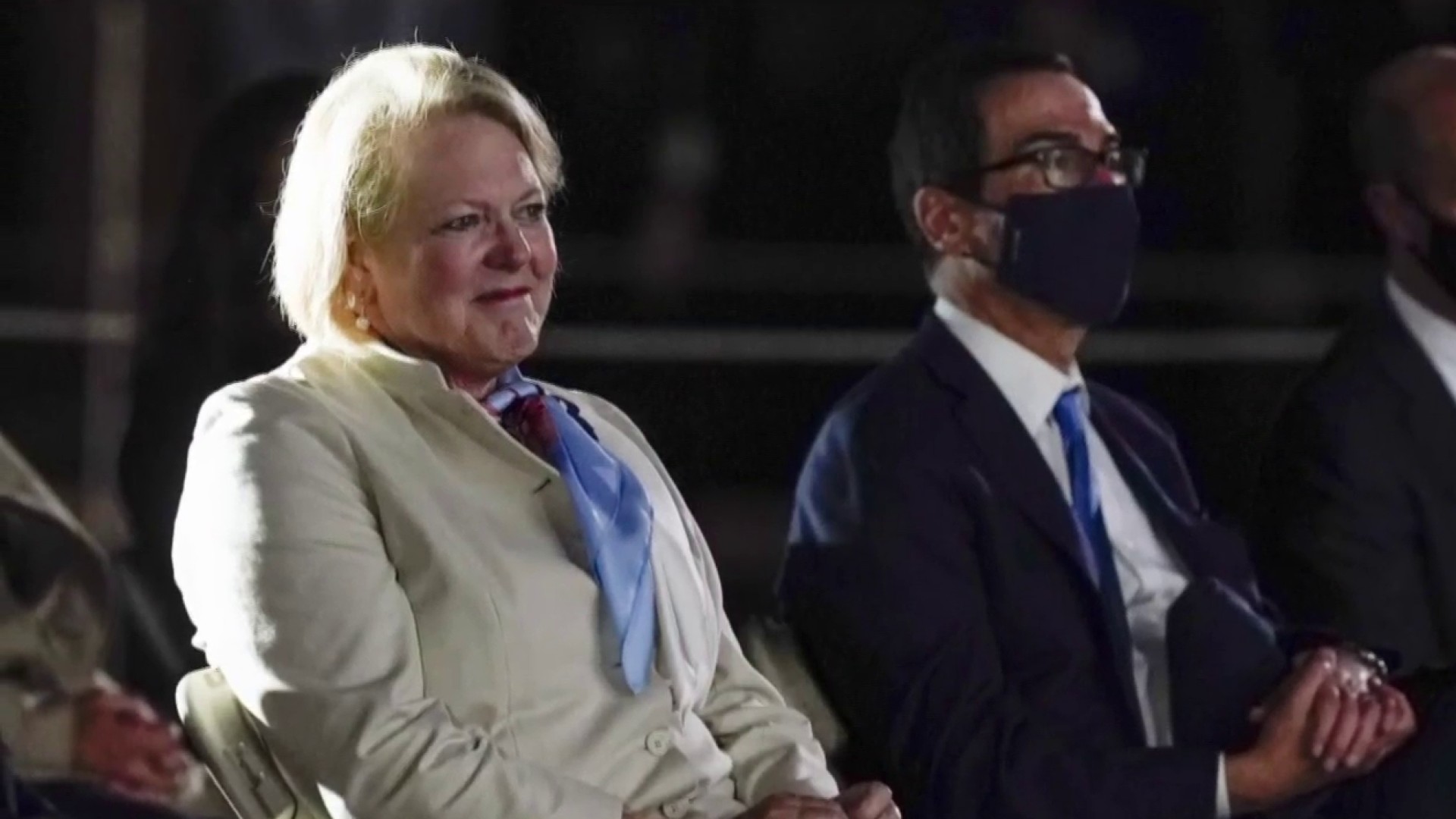 Mon, 23 May 2022 00:27:59 GMT
Democratic Rep. Adam Schiff says the Jan. 6 Select Committee doesn’t need to reach out to the wife of Supreme Court Clarence Thomas despite emails and text messages showing she tried to overturn the 2020 election. “For some reason, [Ginni Thomas] is being treated in a more deferential way than people who are even as politically powerful as Kevin McCarthy,” explains Politico National Correspondent Betsy Woodruff Swan. She joined former Watergate prosecutor Jill Wine-Banks to discuss whether

Walsh: "The [Republican] party is not savable" 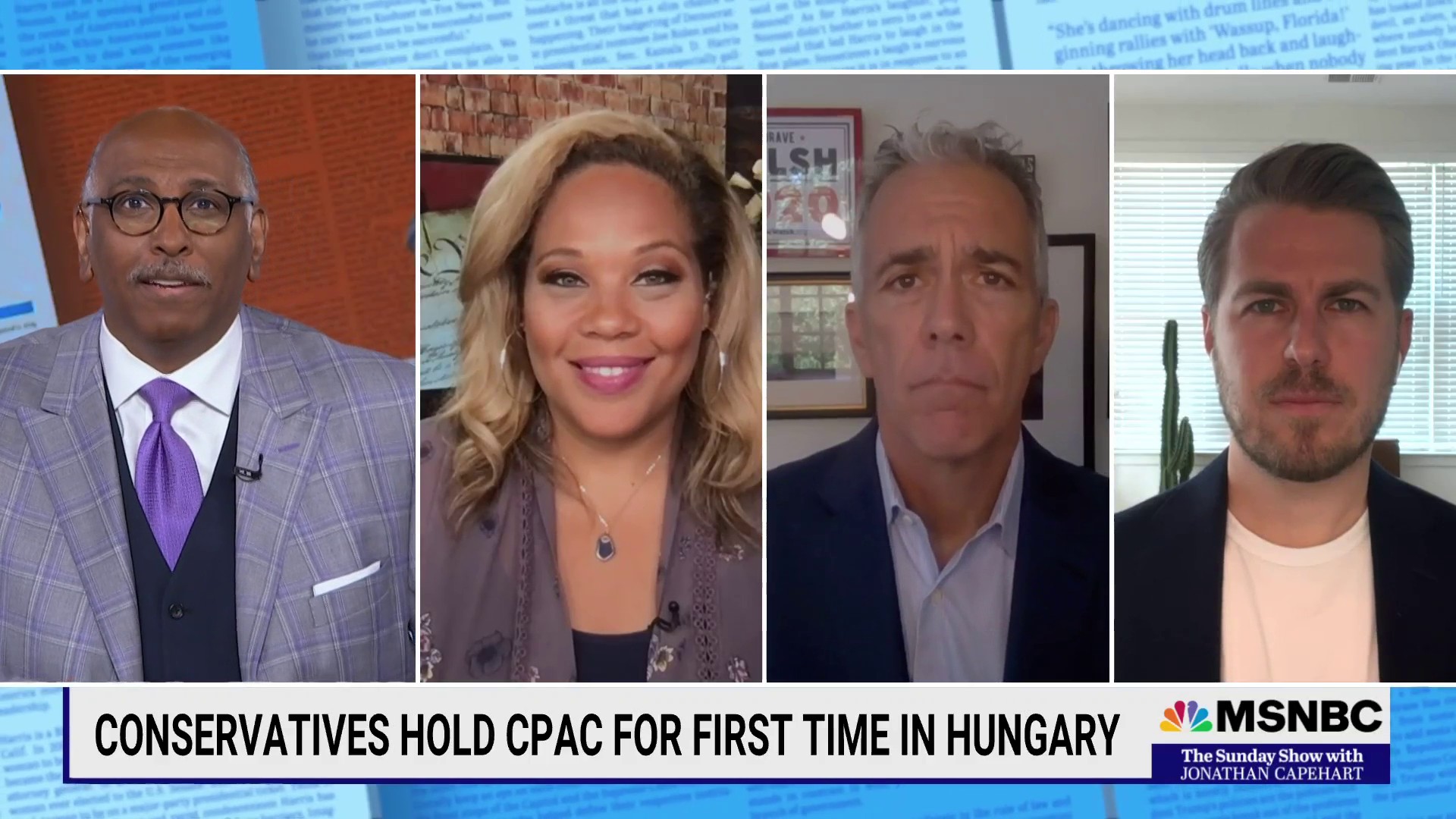 Sun, 22 May 2022 16:33:56 GMT
Former Republican Tara Setmayer says "This is not your grandfather's Republican party anymore" as she, Joe Walsh, Miles Taylor and Michael Steele discuss the future of a Republican Party that has been overtaken by far-right extremists. 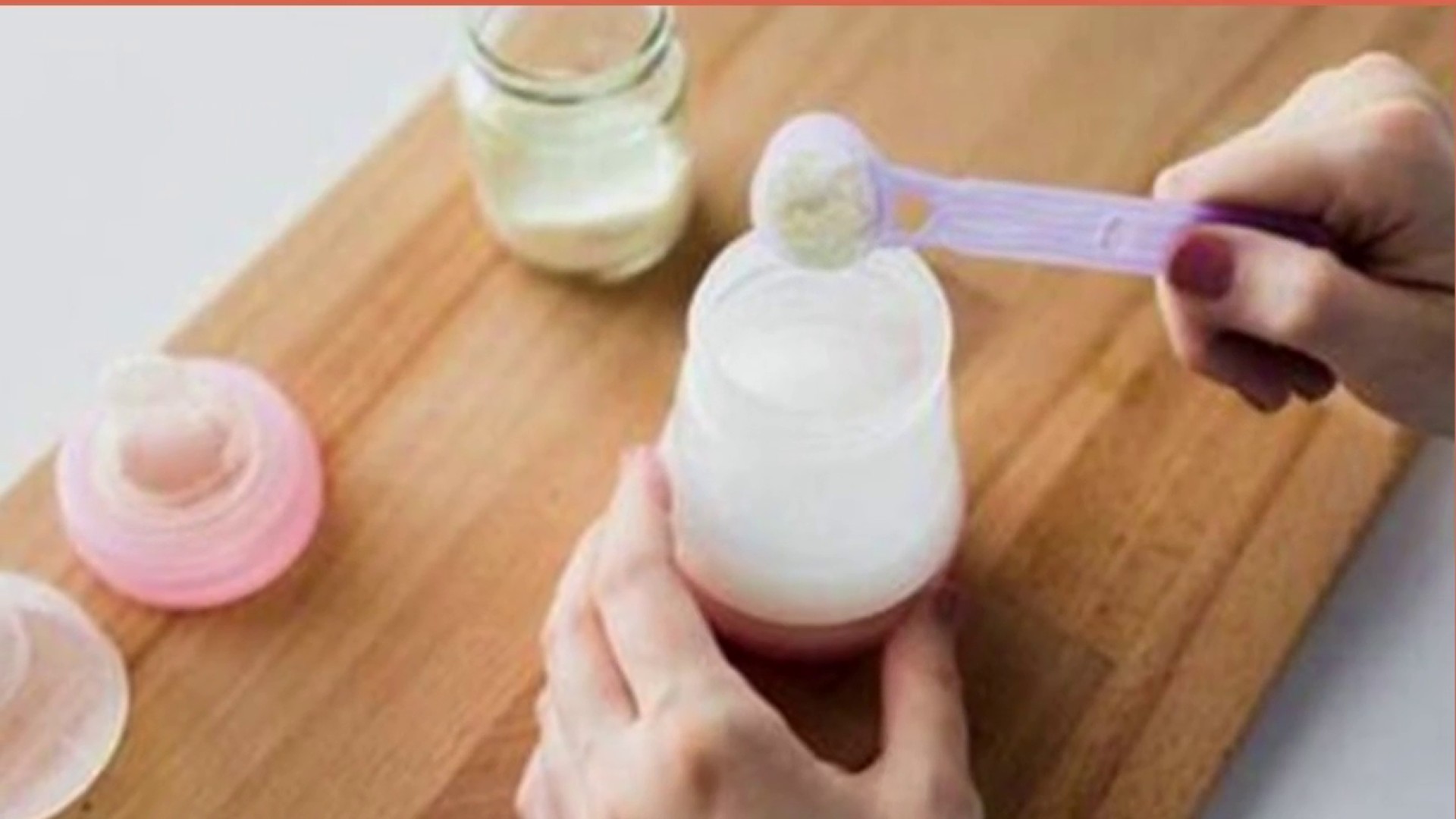 Mon, 23 May 2022 00:34:04 GMT
A shipment of infant formula has arrived to the U.S. from Germany amid the ongoing formula shortage. But some experts say more needs to be done for parents. They joined American Voices to discuss some long-term solutions. 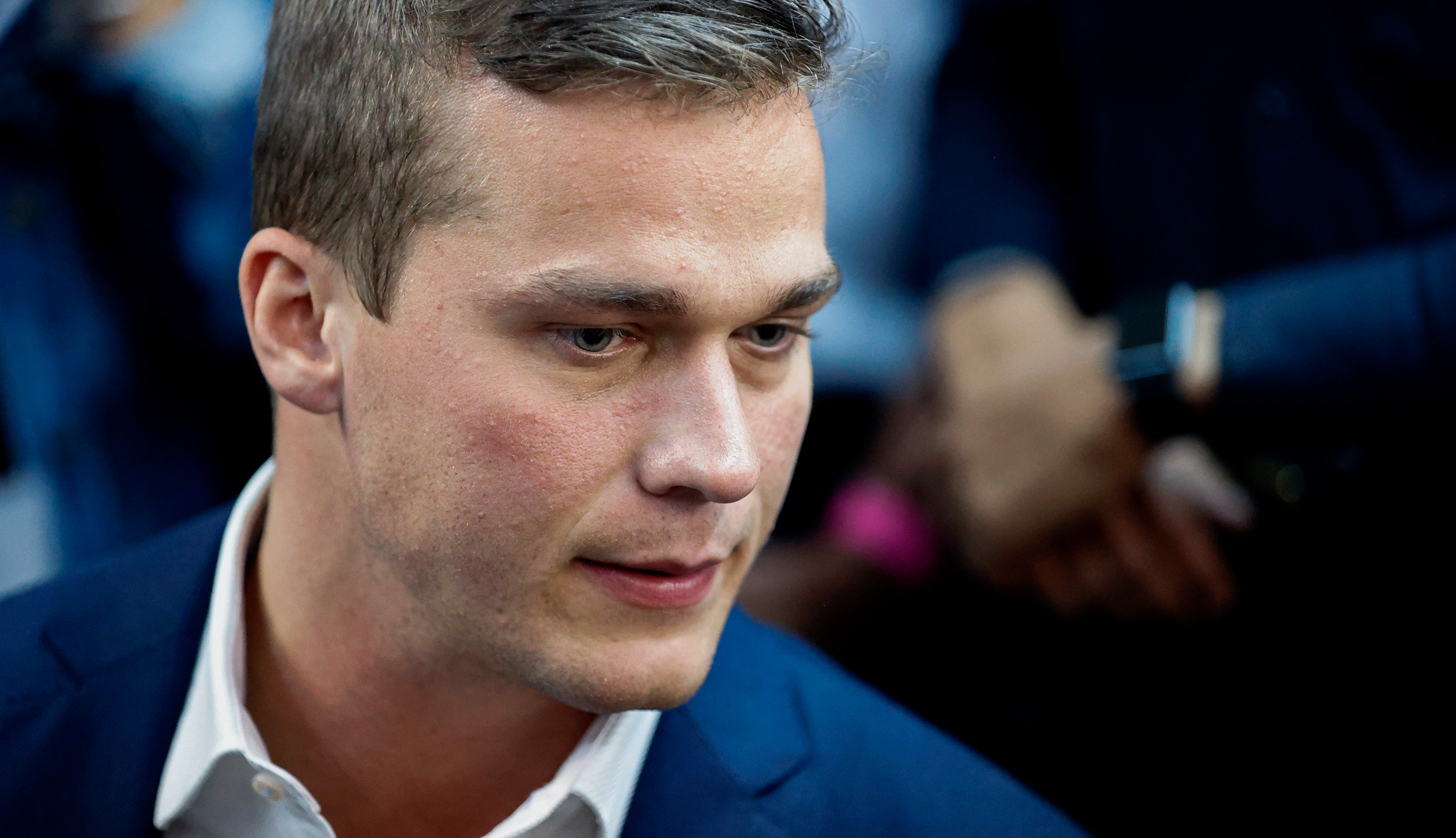 Wed, 18 May 2022 22:35:52 GMT
It’s hard not to see a connection between Cawthorn getting on the wrong side of his own party and the sudden emergence of leaks meant to embarrass him.

The 2020 census sabotage could be devastating for your state 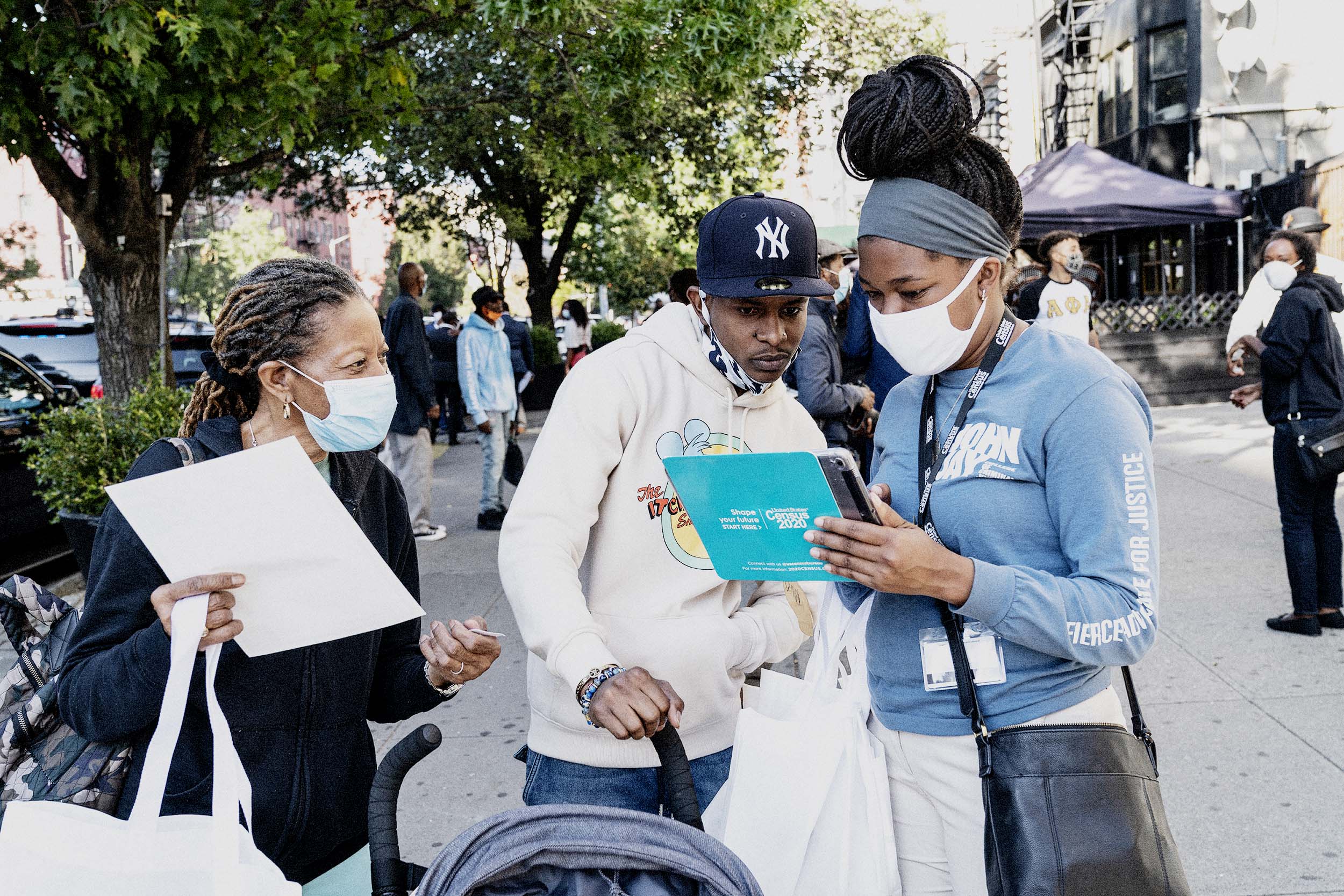 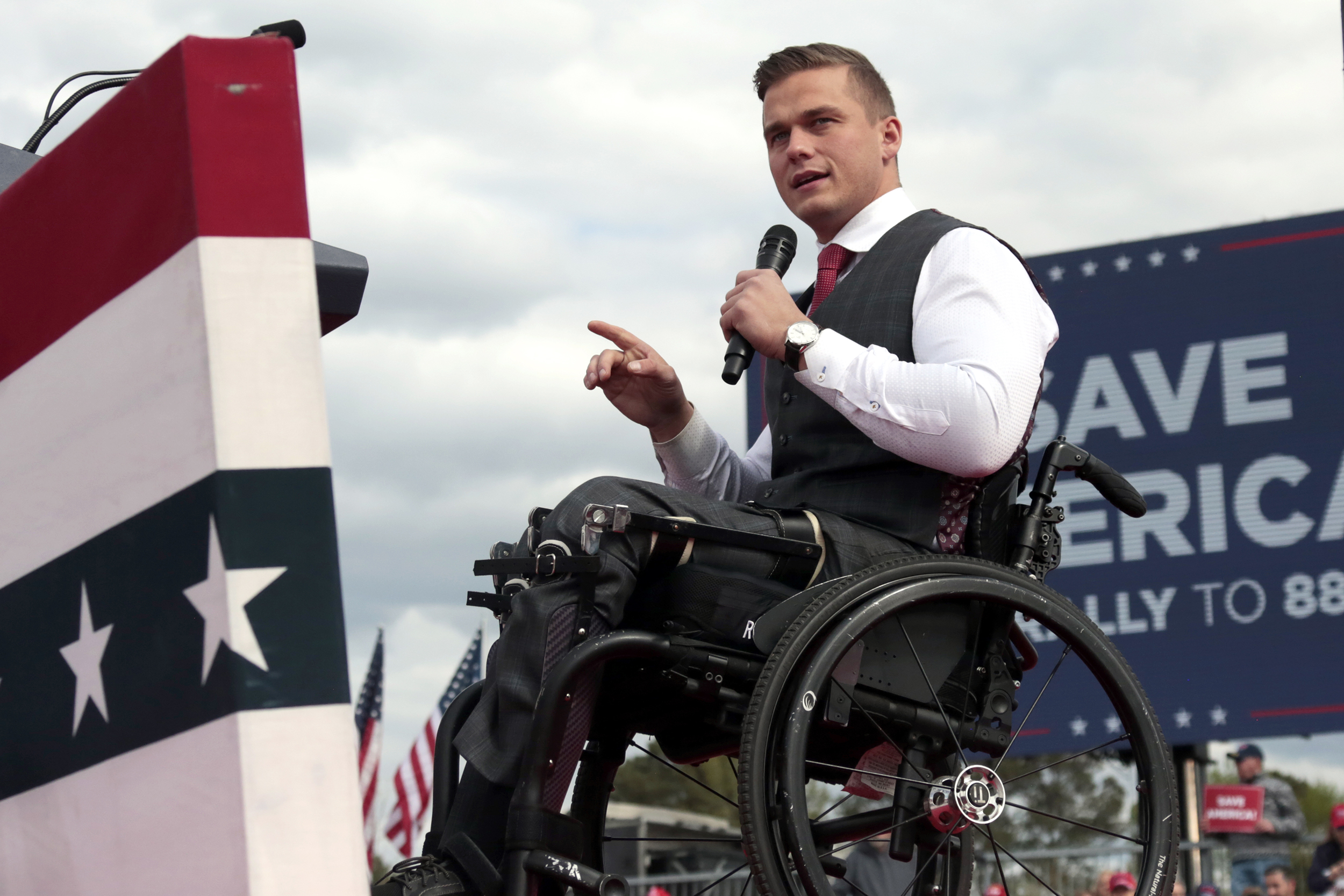 Fri, 20 May 2022 12:40:15 GMT
The defeated congressman says his new "mission" will target “cowardly and weak” Republicans. This is very likely to get ugly. 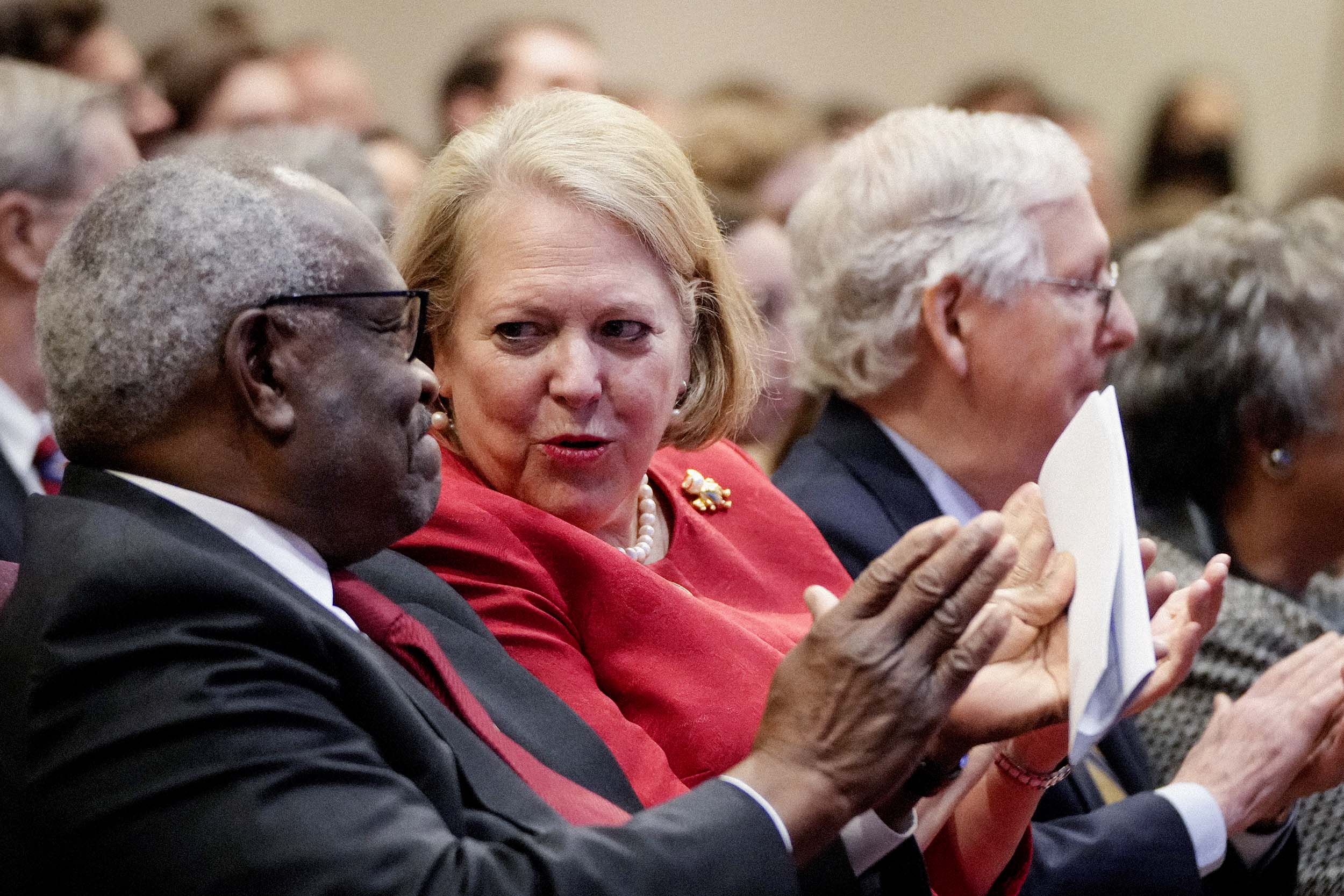 Fri, 20 May 2022 18:57:09 GMT
After Donald Trump lost, Ginni Thomas sure was busy. She found time, however, to give some Republican state lawmakers demonstrably ridiculous advice. 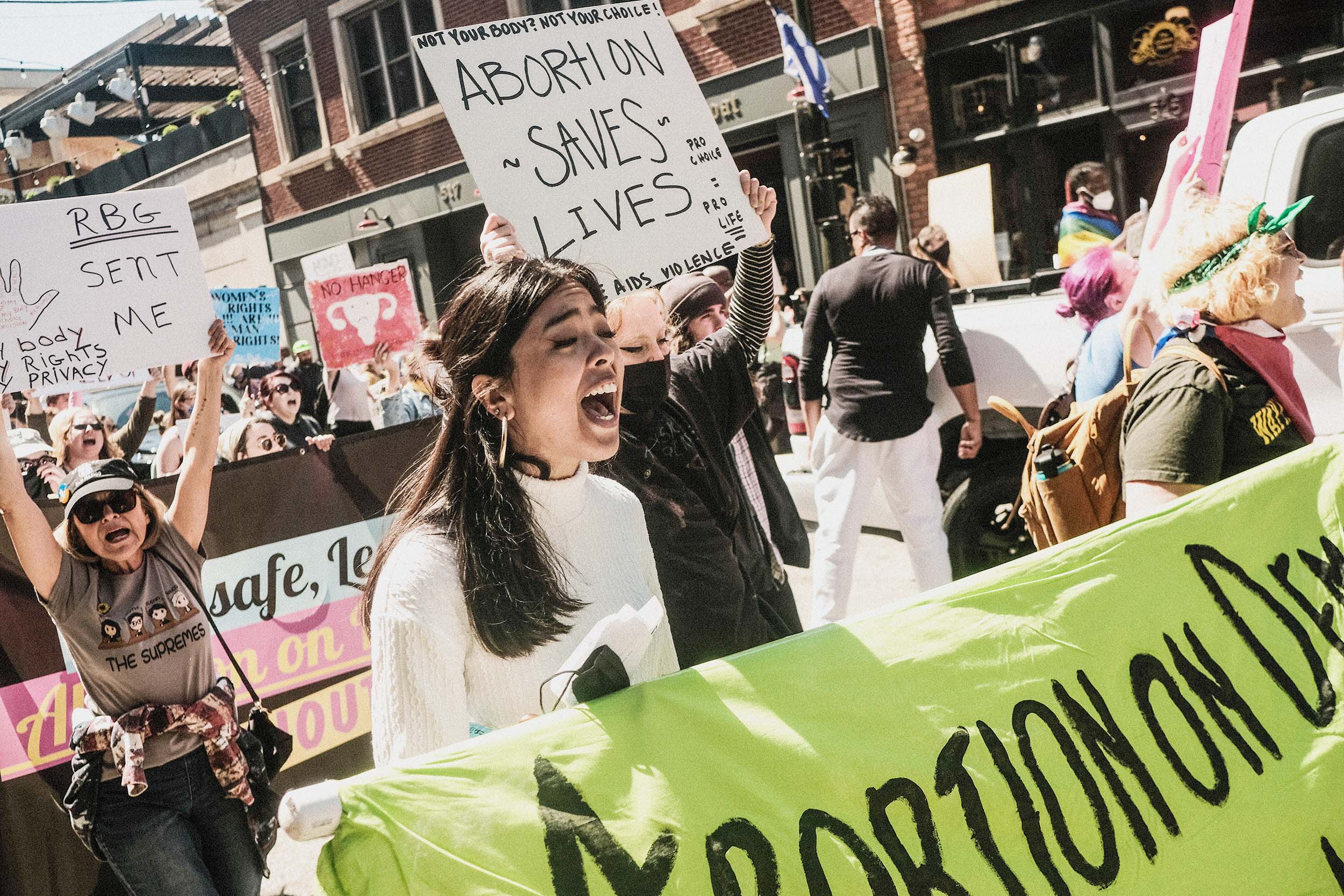 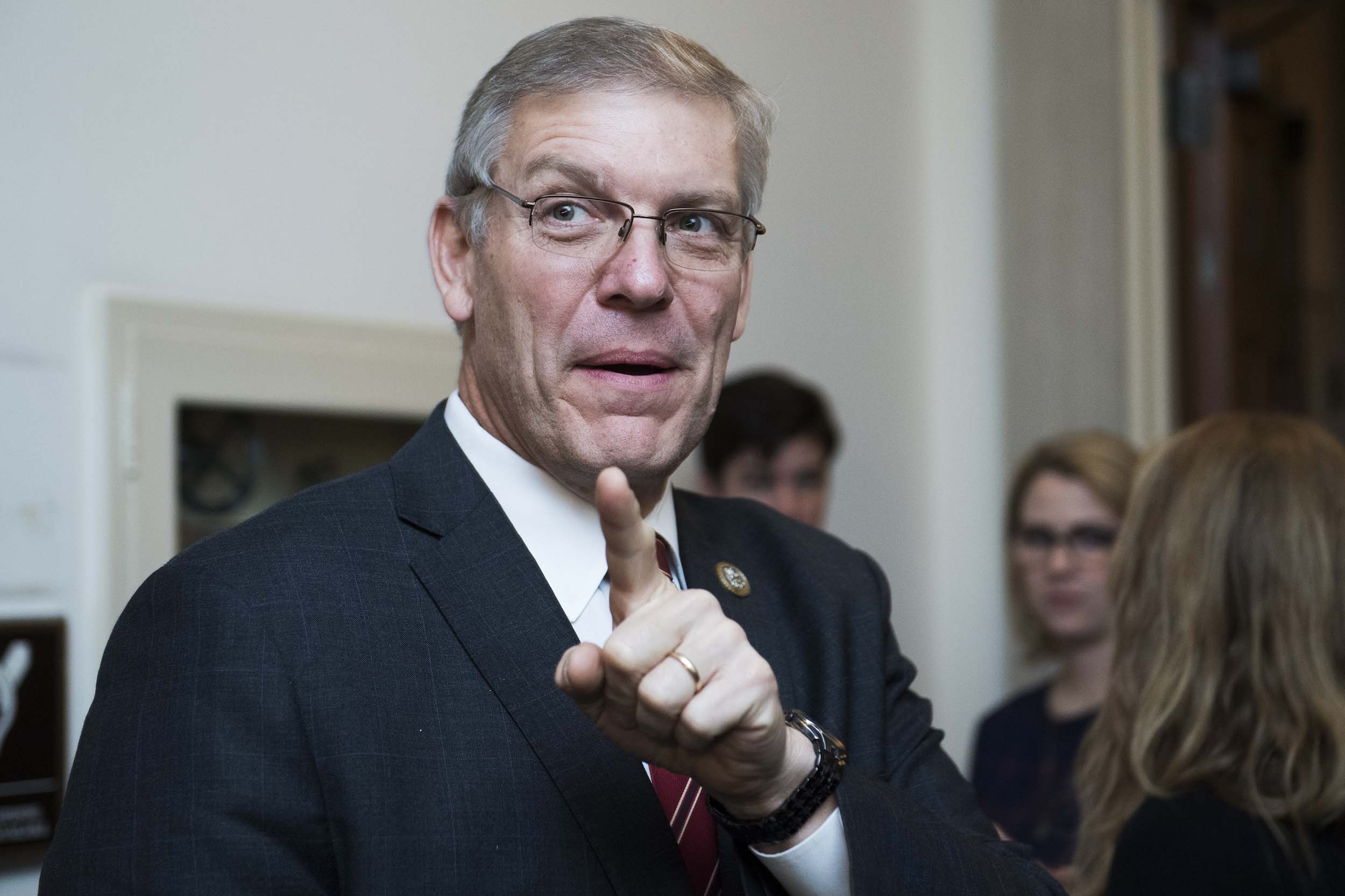 Fri, 20 May 2022 15:24:21 GMT
Accused of leading a Capitol tour the day before the Jan. 6 attack, Rep. Barry Loudermilk responded with new information he failed to share for 16 months. 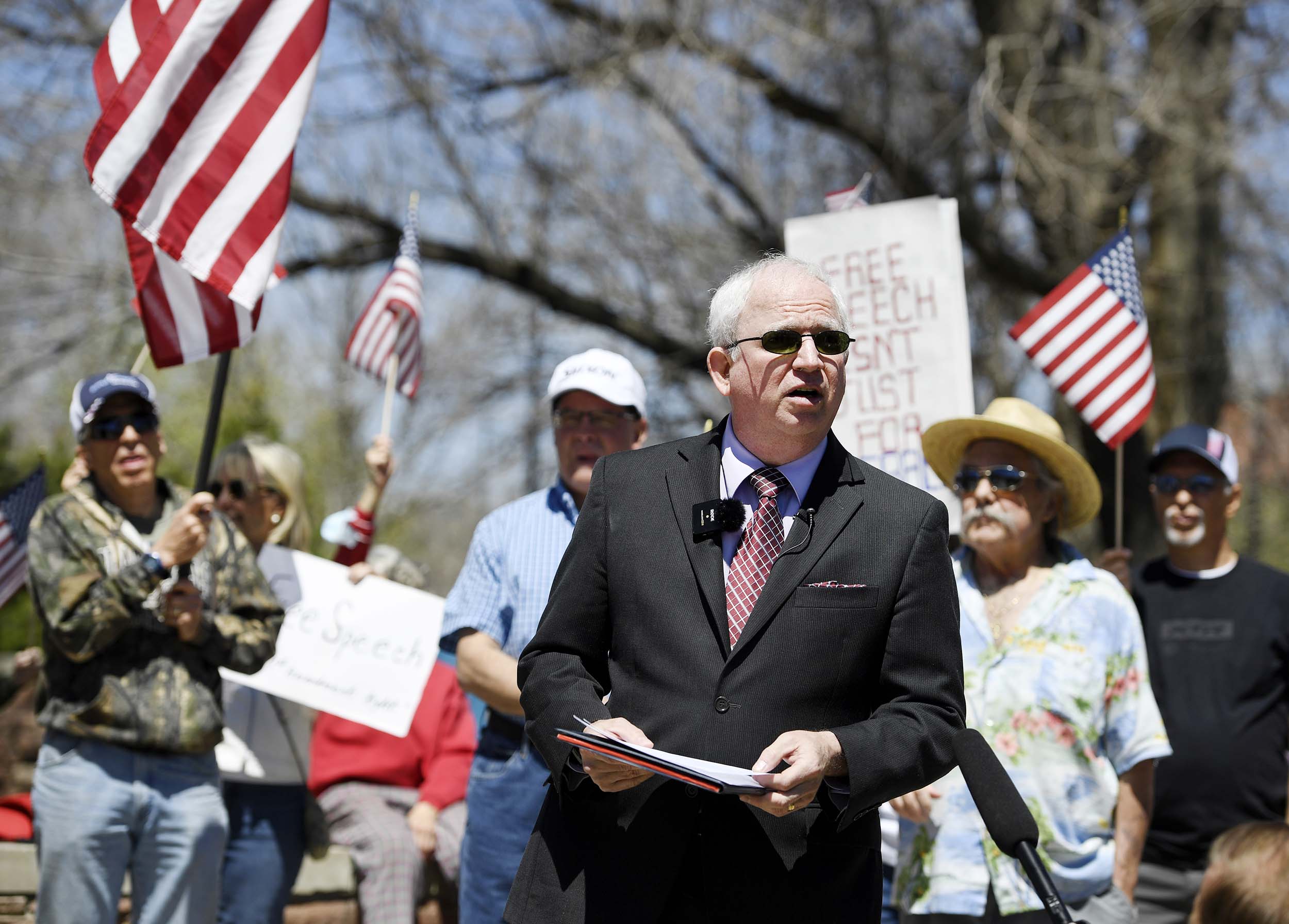 Fri, 20 May 2022 14:39:07 GMT
It wasn't just Donald Trump's lawyers and operatives who tried to overturn his 2020 defeat. The former president himself was directly involved, too.

CPAC Hungary is a brazen embrace of white nationalist authoritarianism 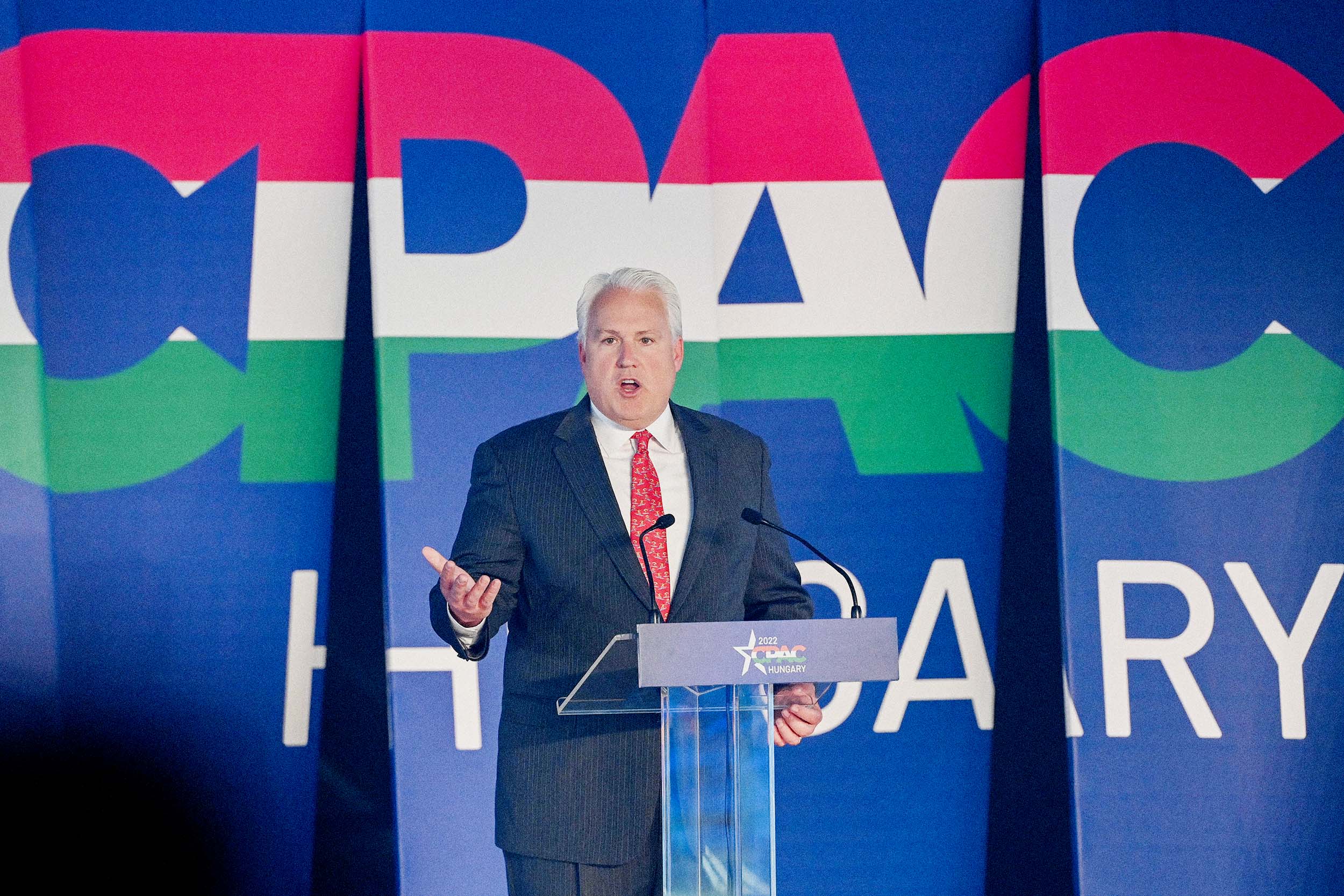 Thu, 19 May 2022 21:50:45 GMT
CPAC is hosting a major event in Hungary, where authoritarian leader Viktor Orbán is speaking alongside several Republicans, including Mark Meadows.

Is George W. Bush's latest gaffe his worst of all time? 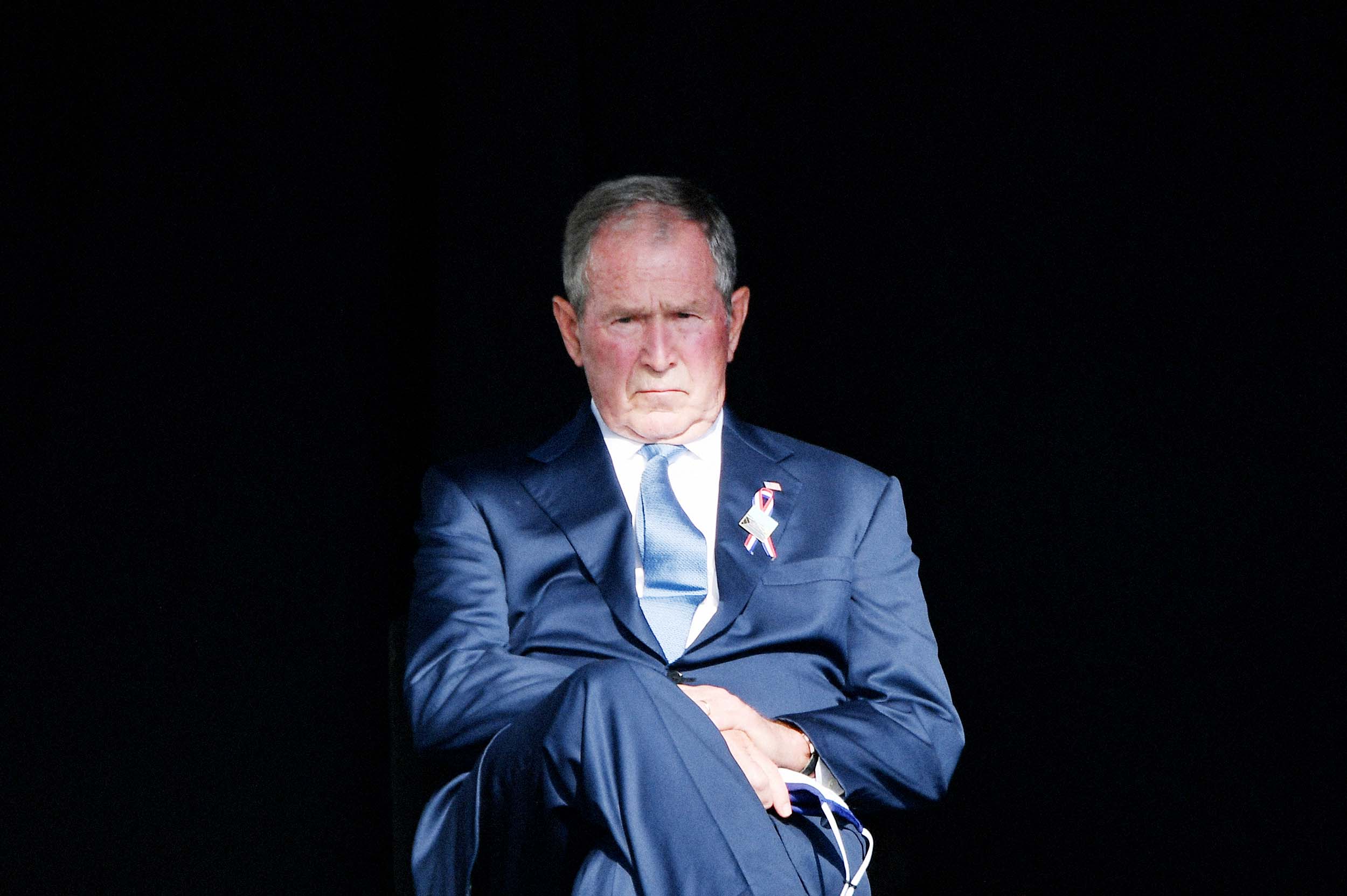 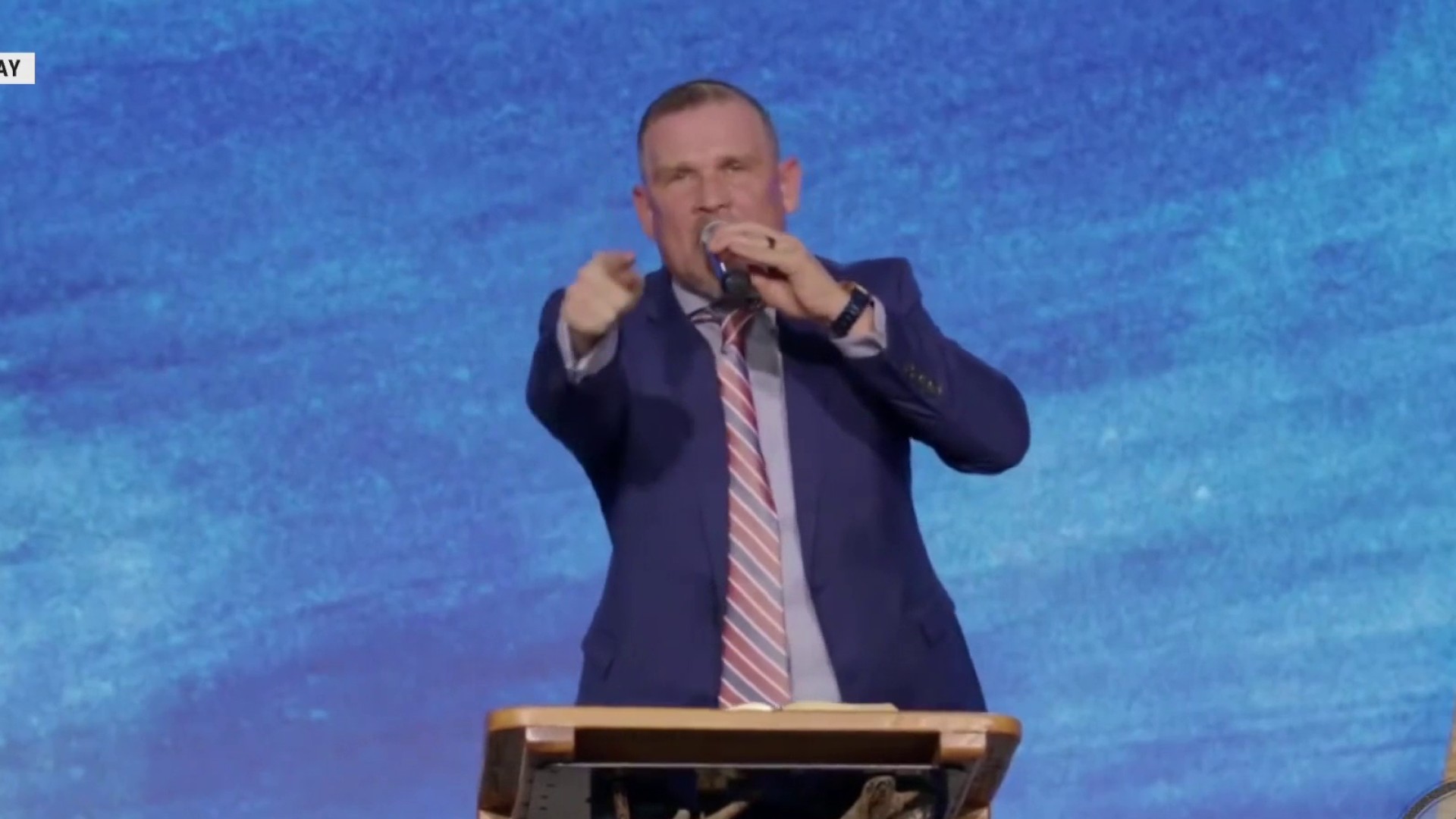 Sat, 21 May 2022 04:08:38 GMT
Mehdi Hasan looks at how religious extremists in the Christian nationalist movement have cast Donald Trump as a messianic figure and threaten to make democracy secondary to empowering Donald Trump as an expression of divine will. 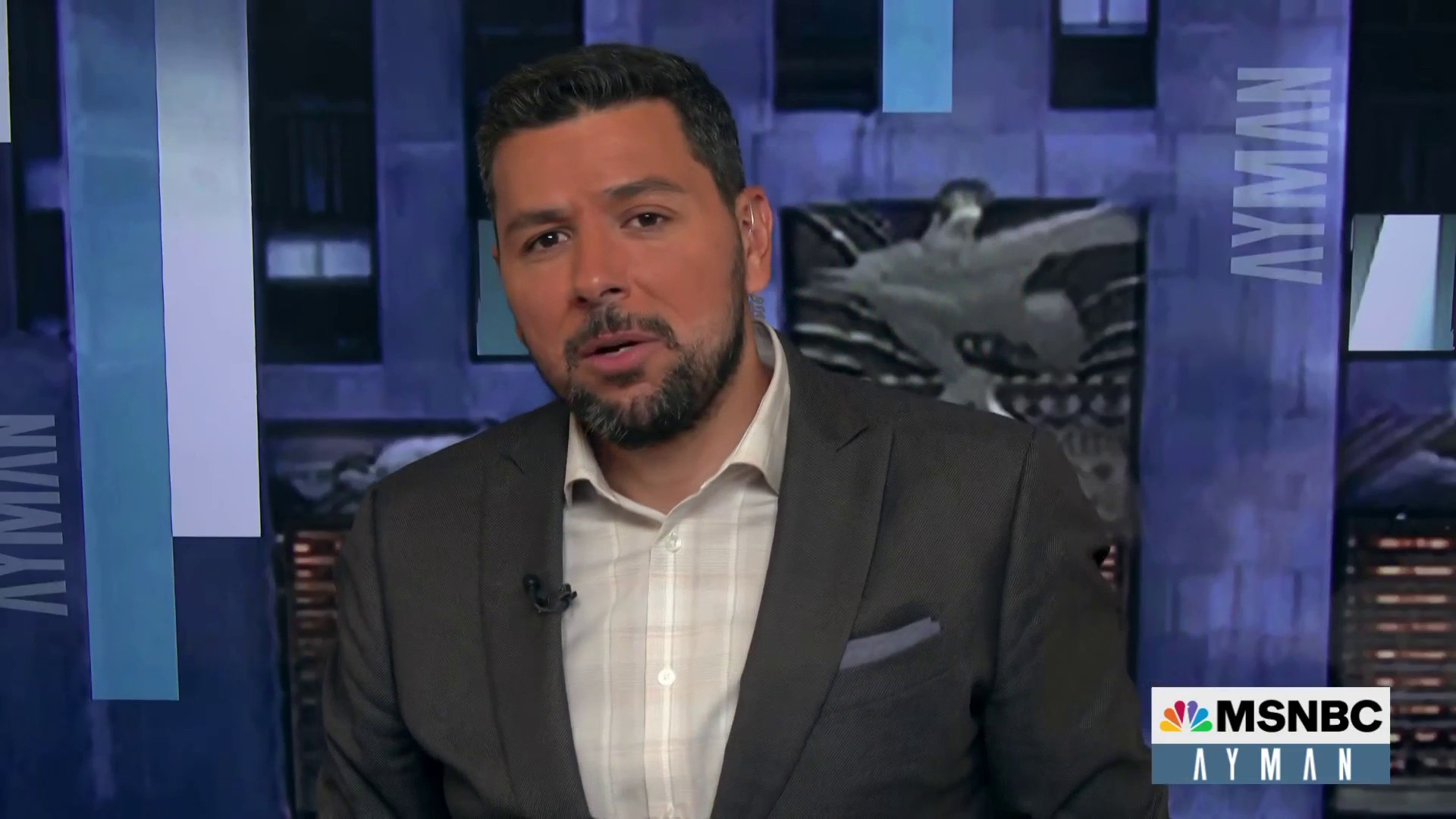 Sun, 22 May 2022 02:05:44 GMT
Prosecutors are accusing Trump ally Thomas Barrack of seeking money from the UAE for investments while lobbying for them. Casino mogul Steve Wynn also faces accusations from the Department of Justice for lobbying Trump on behalf of China. MSNBC’s Ayman Mohyeldin reports the latest on their legal woes. 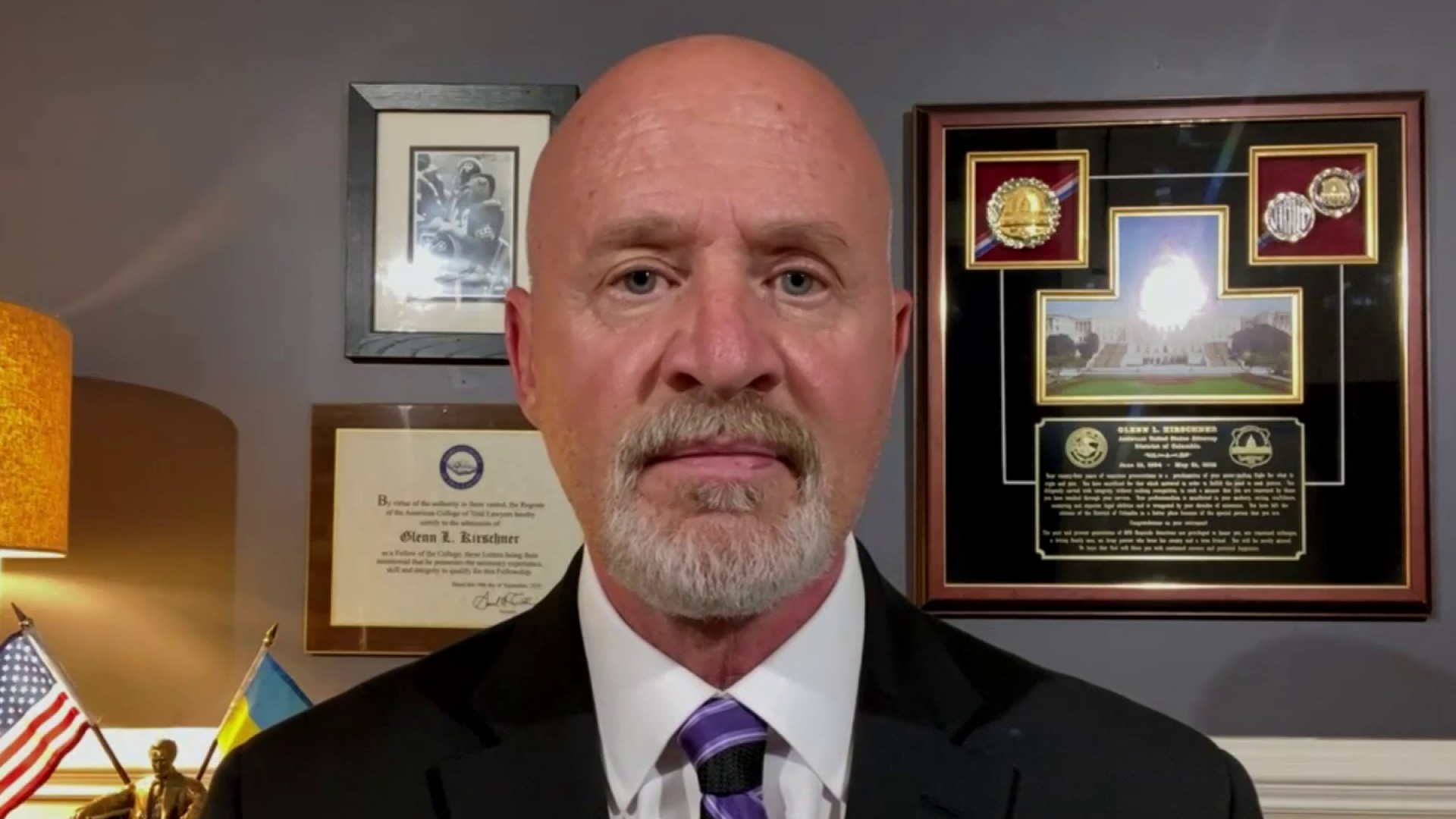 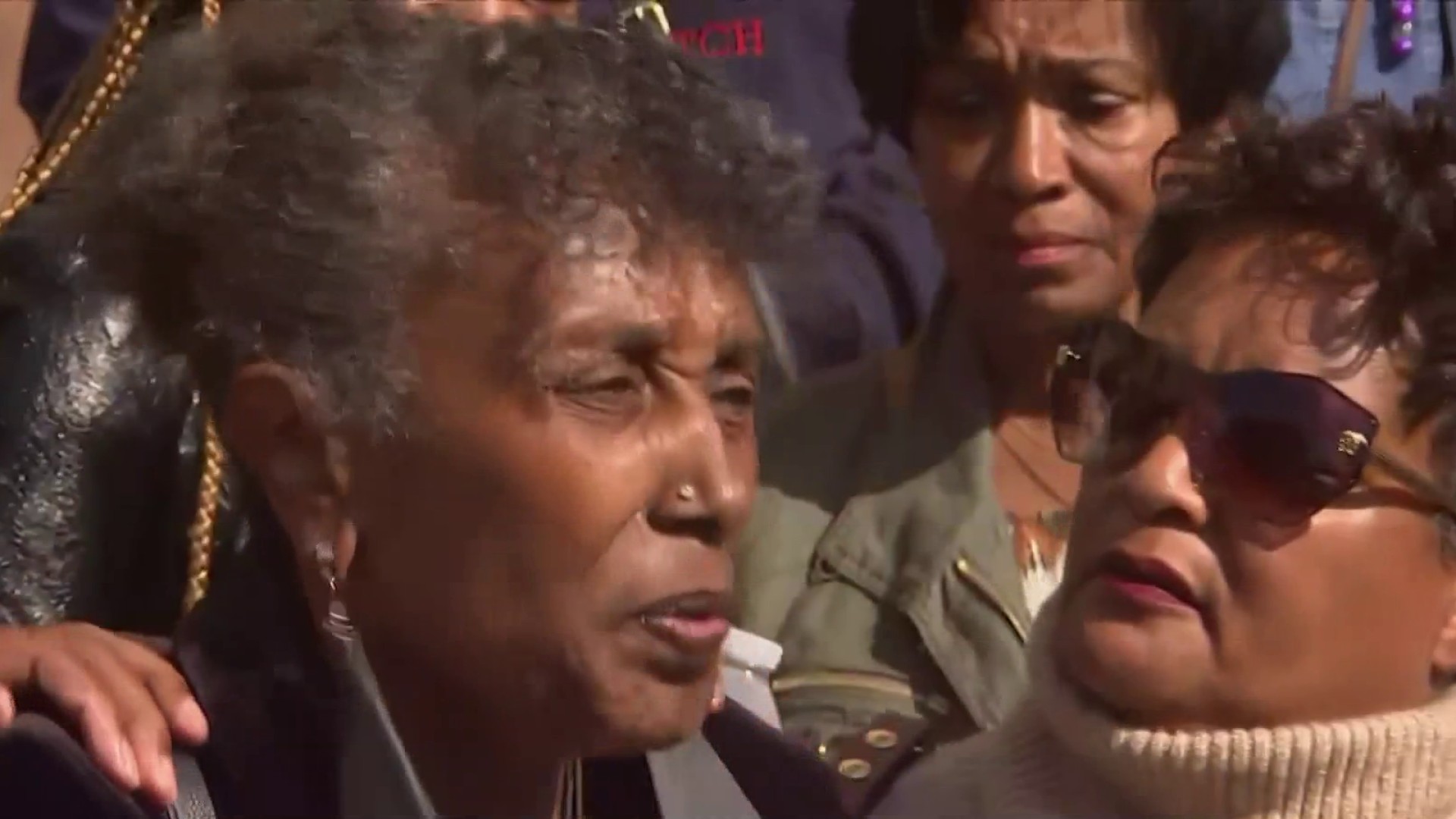 Sat, 21 May 2022 01:56:26 GMT
It has been six days since the horrific, racist shooting at a supermarket in Buffalo, New York. On Thursday the families of the victims held an emotional press conference with attorney Ben Crump and Rev. Al Sharpton. Joy Reid and Bishop William Barber discuss. 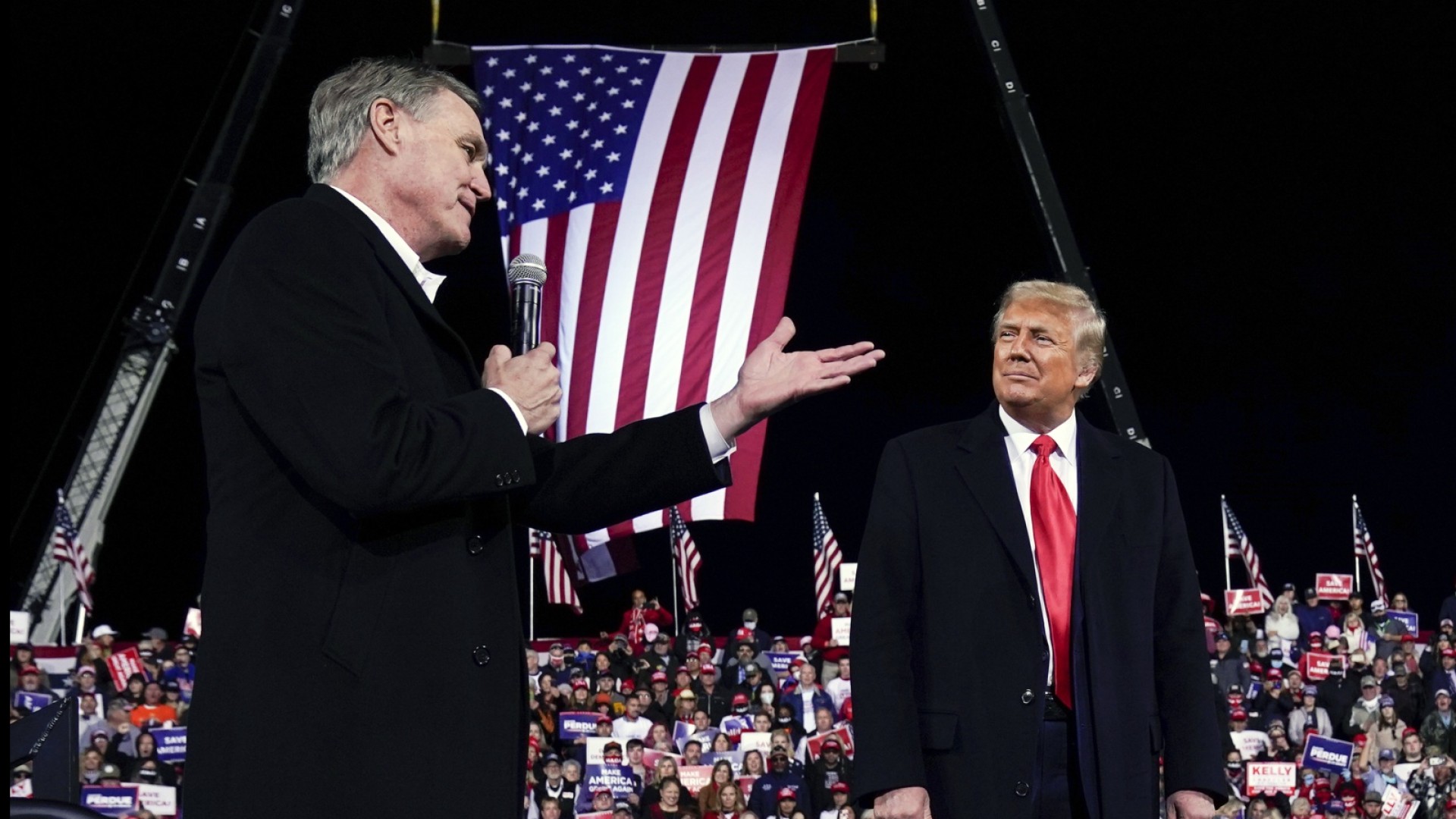 Sat, 21 May 2022 00:54:08 GMT
David Perdue has been Trump’s ride or die since even before they both lost statewide in Georgia in 2020. But just days before the GOP primary for governor of Georgia, it seems like Trump is hanging his old buddy out to dry.

CDC warns of monkeypox. Here’s how it spreads. 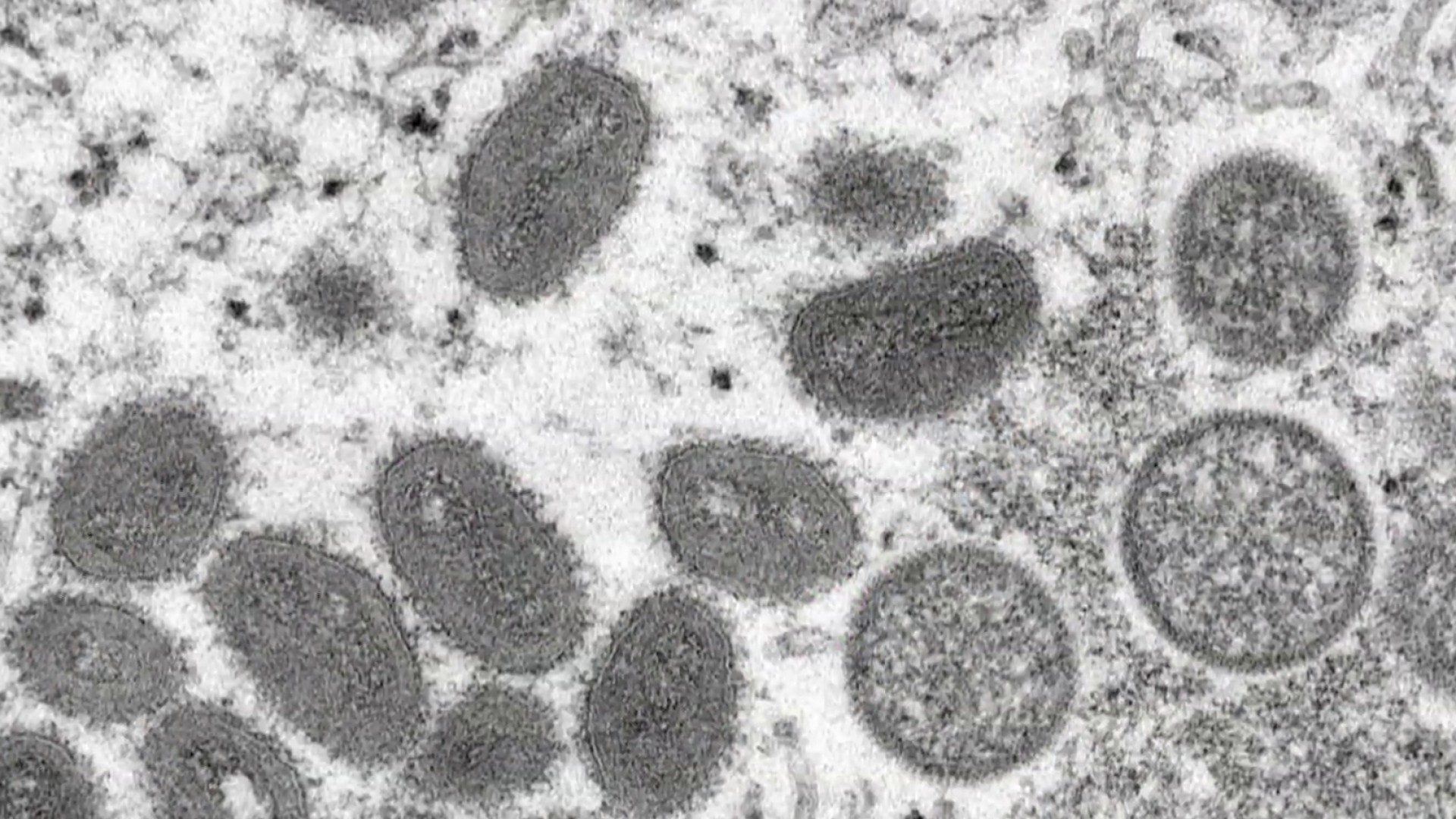 Fri, 20 May 2022 15:39:56 GMT
CDC warns of monkeypox. Here’s how it spreads. Health officials are warning of a new possible rare disease outbreak called monkeypox. After dozens of cases have been reported globally, the first U.S. case showed up in Massachusetts and a possible case is being investigated in New York City. Dr. Kavita Patel explains how the virus spreads. 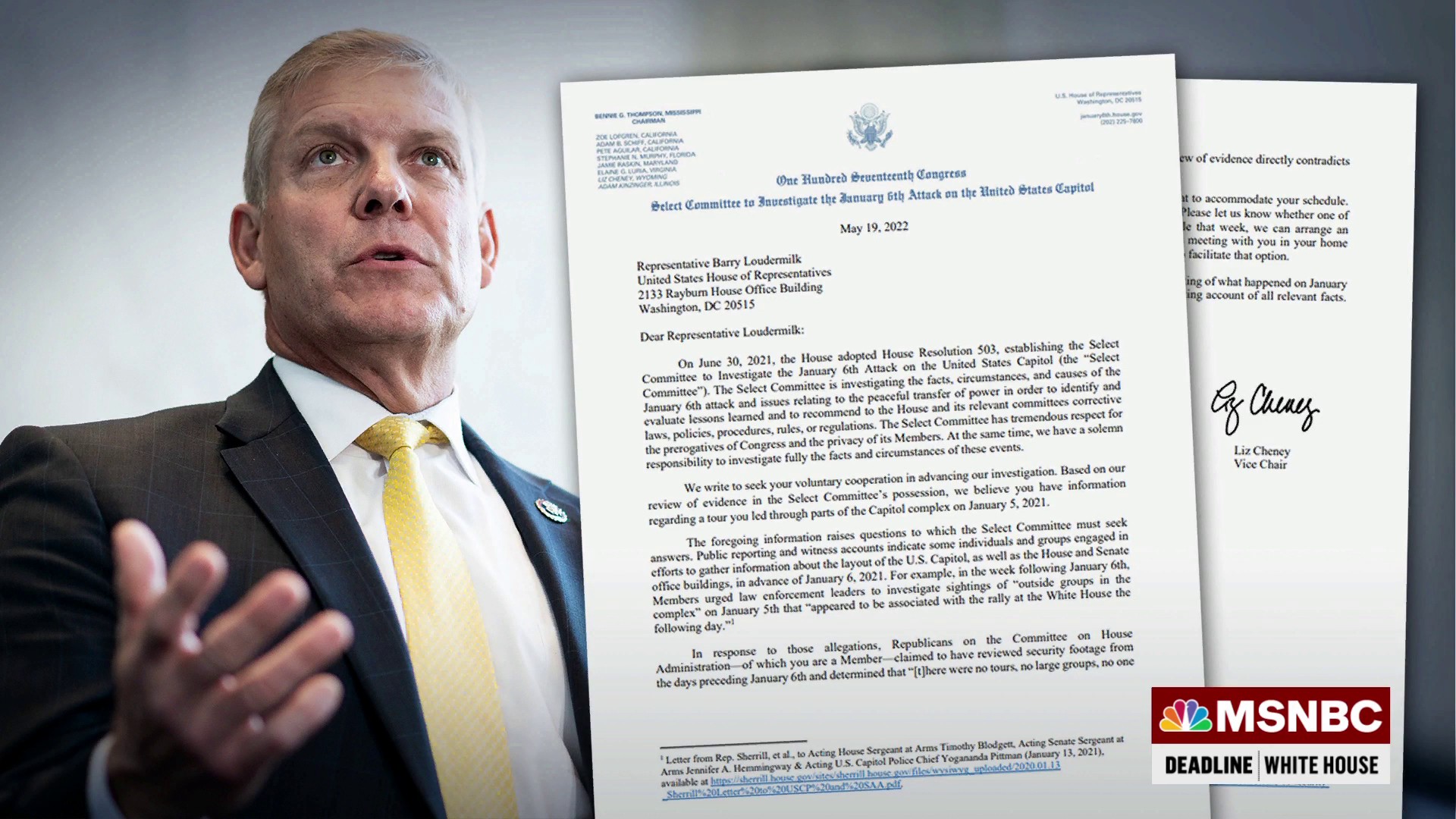 Why 'My Body, My Choice' is not the best slogan for reproductive justice

Sun, 22 May 2022 01:34:00 GMT
Power over bodies has a long history that is inclusive of racism, classism and ableism. We need to change the way we talk about abortion rights. 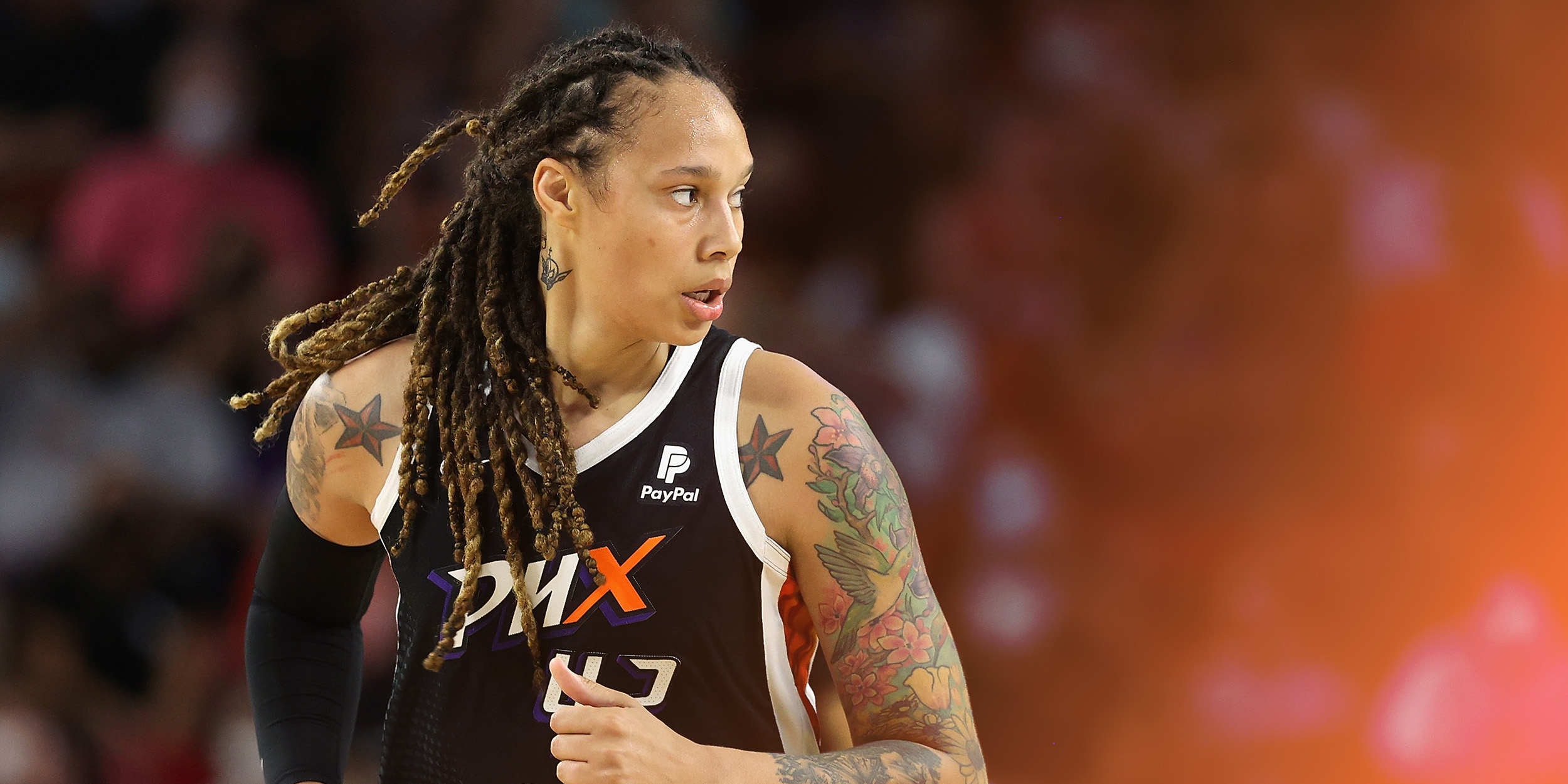 Fri, 20 May 2022 16:55:00 GMT
The WNBA has a decal in tribute to Griner on every court and is donating to Griner’s charitable foundation.