Full list of items including meat, noodles and mushrooms being recalled from M&S, Dunnes and other Irish shops

So far this month, the Food Safety Authority of Ireland (FSAI) has issued several recalls for meats, noodles and mushroom

Cyclist rescued by helicopter from Wicklow Mountains after being found unconscious 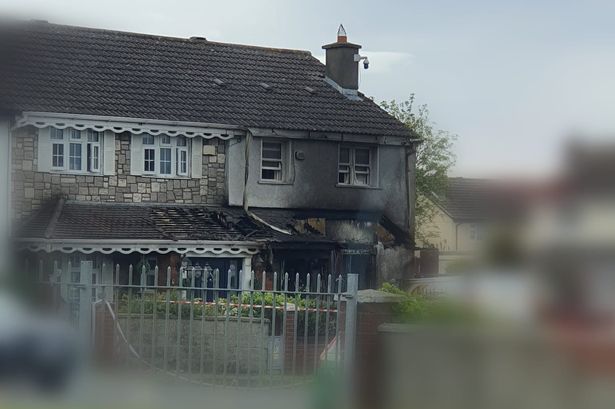 His mother and another person, who both have no involvement in crime, were in the house at the time of the attack

Andrew Finni was las seen on the morning of Friday, May 6 Viewers took note of two absences on the sofa

Photos capture the spirit of Ballymun through the years

The iconic flat towers may be no more, but they'll always exist in residents' memories

They have warned that soaring costs caused by shortages of fish, potatoes, cooking oil, and flour are causing the unprecedented crisis for Ireland’s 450 chippers

On tonight's show, President Higgins sat down with Ryan and discussed having Covid, the housing crisis, football and Elon Musk

Murdered Lisa Thompson had 'heart of gold' and did anything for 'jewel' children, vigil told

He is currently being held at a garda station in Dublin This evening, rain may be "heavy and thundery" with a chance of hail

SPONSORED: What is Ceremonial Grade Cacao? And everything else you need to know about this health boosting bean

Improve your health today with this miracle superfood

Any issues that come to light are set to be reviewed in mid-July.

These rules could get you a hefty fine

Drugs worth hundreds of thousands seized in west Dublin

Approximately 20 kilograms of the drug was detected