The Commentary Box: The find of the season might not be a player but Dave Mackey 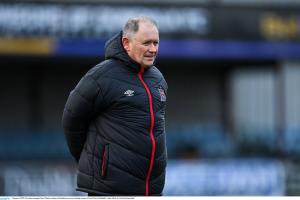 Fri, 28 Jan 2022 17:00:49 GMT
When I heard that Dave Mackey was to join Stephen O’Donnell’s management team, it gave me a great boost in confidence that the new season could be a successful one both on and off the pitch for Dundalk. I remember Dave playing for Turlough O’Connor on the great league winning side of 1991. I remembe 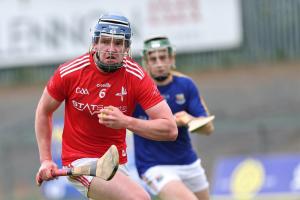 Fri, 28 Jan 2022 16:01:03 GMT
KEHOE SHIELD  LOUTH 2-23 LONGFORD 0-13 After suffering three recent heavy defeats in the Ulster Conor McGurk Cup, the Louth hurlers finally produced a performance that will have pleased manager Paul McCormack and his selectors. 24 hours earlier a large crowd turned up at the Darver Centre of Excelle

Your guide to the weekend's live sport on TV 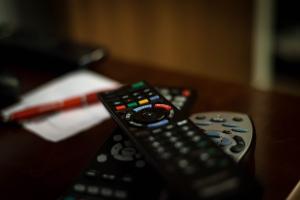 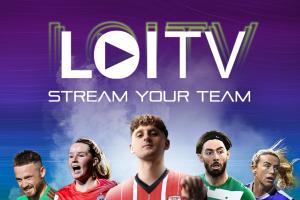 Wed, 26 Jan 2022 18:02:46 GMT
It is something that seemed alien, at least to League of Ireland fans, for many years. A service that provided fans access to any game they chose. Never going to happen. For supporters starved of coverage or that could not make it to Oriel Park or any other ground for that matter to see Dundalk, for

Inside Track: Game differs from one St Marys played and Mairtin’s have perfected 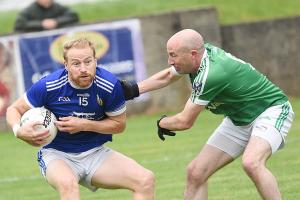 Wed, 26 Jan 2022 17:24:17 GMT
St Mary’s had Pairc Mhuire and its surrounds in excellent condition for the senior and minor finals. Nothing they could do about the parade; the decision to have a lone piper instead of a band leading the teams around was the County Board’s. It was the same at the junior and intermediate finals. Mon 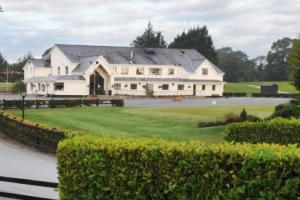 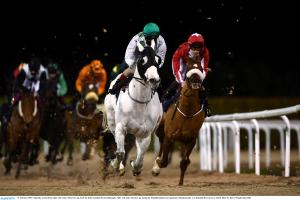 Wed, 26 Jan 2022 16:01:05 GMT
A couple of gambles were landed at Dundalk on January 21st and another of the night’s winners earned himself a trip to the Middle East for a tilt at a big payday. Gamble number one was the Shane Crawley-trained Kalmira in the second division of the 12-furlong handicap. She was backed into 3/1 favour

The season so far: Looking at the winners and losers as the Premier League takes a break 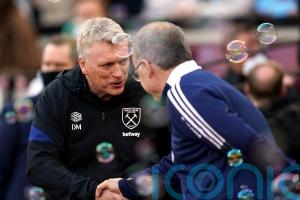 Wed, 26 Jan 2022 14:30:24 GMT
The Premier League has shut down for a two-week winter break with no further games scheduled until February 5. Here, we take a look at the winners and losers so far this season as English football’s top-flight clubs take a breather. Manchester City – winners City have emerged as red-hot favourites t 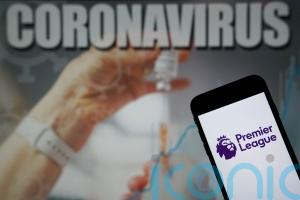 Mon, 24 Jan 2022 16:34:28 GMT
The number of positive coronavirus tests in the Premier League has fallen to its lowest total since the start of December. There were 16 new positive cases recorded in the latest round of testing from January 17 to 23, with 6,221 Covid-19 tests administered on players and club staff. Only two positi 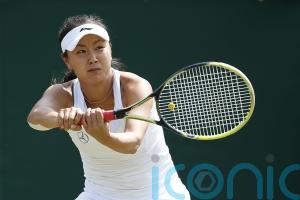 Mon, 24 Jan 2022 11:26:49 GMT
Martina Navratilova has accused Australian Open organisers of “capitulating” to China over the banning of T-shirts supporting Peng Shuai. Spectators at Melbourne Park were instructed to remove T-shirts and banners bearing the slogan “Where is Peng Shuai?”, drawing attention to the predicament of the

Inside Track: How Louth GAA's top trophies got their names 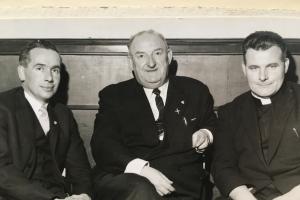 Sun, 23 Jan 2022 18:00:22 GMT
The Joe Ward Cup is probably the best known of Louth sport trophies. As is well known, it goes to the winners of the county’s most prestigious GAA competitions, the senior football championship. The Corn Cuchulainn, mentioned here last week because of its similarity to the Australian Men’s Open tenn 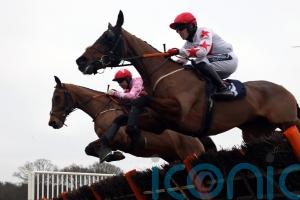 Sun, 23 Jan 2022 15:35:39 GMT
Brewin’upastorm pounced late to claim the Weatherbys Cheltenham Festival Betting Guide Hurdle for Aidan Coleman and Olly Murphy in a thrilling three-runner affair at Lingfield. The nine-year-old fell when going with every chance in the Relkeel Hurdle at Cheltenham on New Year’s Day – but put that mi

Inside Track: ‘Sambo’ traded his wares at St Brigid’s Park 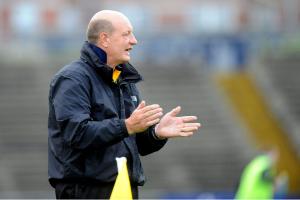 Sun, 23 Jan 2022 10:00:08 GMT
St Brigid’s Park featured on TG4’s excellent profile of former Antrim hurler, Terence ‘Sambo’ McNaughton, on Thursday night last. The Dowdallshill pitch was venue for a 1987 All-Ireland senior hurling semi-final, in which Antrim came up against Kilkenny. While it’s said there was dissention in the K 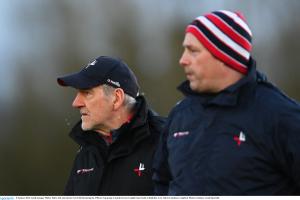 Sun, 23 Jan 2022 09:00:13 GMT
With the future of the adult game in the hands of the delegates and two very different proposals set to be voted on,  this month's Louth GAA County Board Meeting could have been a feisty one. With so many changes to discuss would either proposal get the nod? In the end it was a rather straight forwa

The Commentary Box: New Away jersey bringing back great memories of past glories 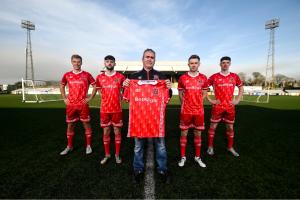 Sat, 22 Jan 2022 18:00:42 GMT
Dundalk boss Stephen O’Donnell continued to strengthen his squad this week with the signing of a second Welsh midfielder Joe Adams from Brentford. Joe has graduated from the Bee’s B team to march forward into the League of Ireland. He arrived at Oriel with the news that a third Welsh National is due